Accessibility links
Interview: Dana Goodyear, Author Of 'Anything That Moves' : The Salt Author Dana Goodyear has spent a lot of time dining with foodies who champion bugs as a meal. And horses. And brains. Whales. Leaves. Weeds. Ash. Hay. Even plain dirt. Her new book documents the adventurous chefs and eaters who are redefining Americans' relationship with food. 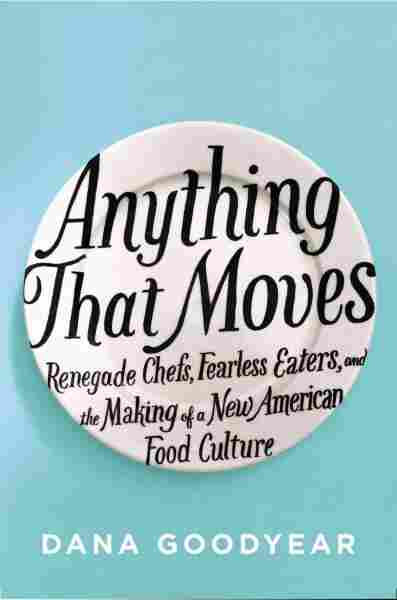 Renegade Chefs, Fearless Eaters, and the Making of a New American Food Culture

Author Dana Goodyear has spent a lot of time dining with foodies who champion bugs as a meal. And horses. And brains. Whales. Leaves. Weeds. Ash. Hay. Even plain dirt.

Goodyear, a staff writer for The New Yorker, set out to document the outer bounds of the extreme food culture that has taken hold among American foodies. Their quest for ever more exotic, challenging ingredients, she says, is raising fundamental questions about the nature of food itself and the assumptions that underlie what we view as acceptable to eat.

"The food movement is starting to challenge those [assumptions] in a pretty serious way," Goodyear tells NPR's Rachel Martin. "I wanted to see what the basis of the taboos is, and what it looks like when people start to question them."

Her new book, Anything That Moves: Renegade Chefs, Fearless Eaters and the Making of a New American Food Culture, documents this transformation of modern food culture.

The book contains a cast of foodie characters, such as Los Angeles Times food critic Jonathan Gold, whom Goodyear calls the "Pied Piper of the food movement."

"He has made it safe for dudes to be into food," she says.

Gold, formerly with LA Weekly, championed the idea of eating low on the food chain — instead of eating the large predator animals, he argued, we should be eating their prey, or their prey's prey. Gold began promulgating this argument 25 years ago; today, Goodyear says, it is almost commonplace among forward-thinking chefs.

As part of her reporting, Goodyear spent time with many different food subcultures. But one thing that binds these groups together, she says, is the idea that Americans should be eating more broadly than U.S. regulations allow.

"What this movement has to teach us is that we have prejudices about food that are not necessarily well founded, and we can learn things from cultures that have been eating more resourcefully than we have for many generations," she says. 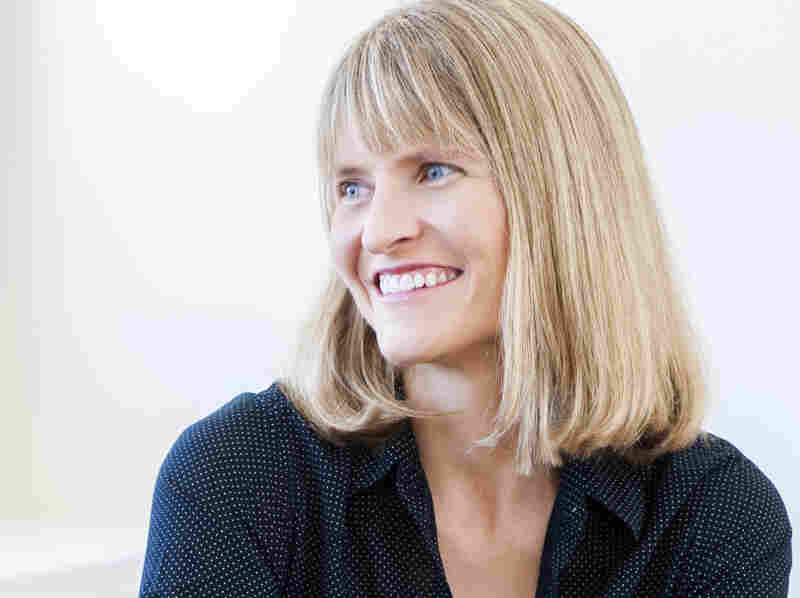 Dana Goodyear is a staff writer for The New Yorker and a professor of creative nonfiction at the University of Southern California. Gertrude & Mabel Photography/Courtesy of Riverhead Books hide caption 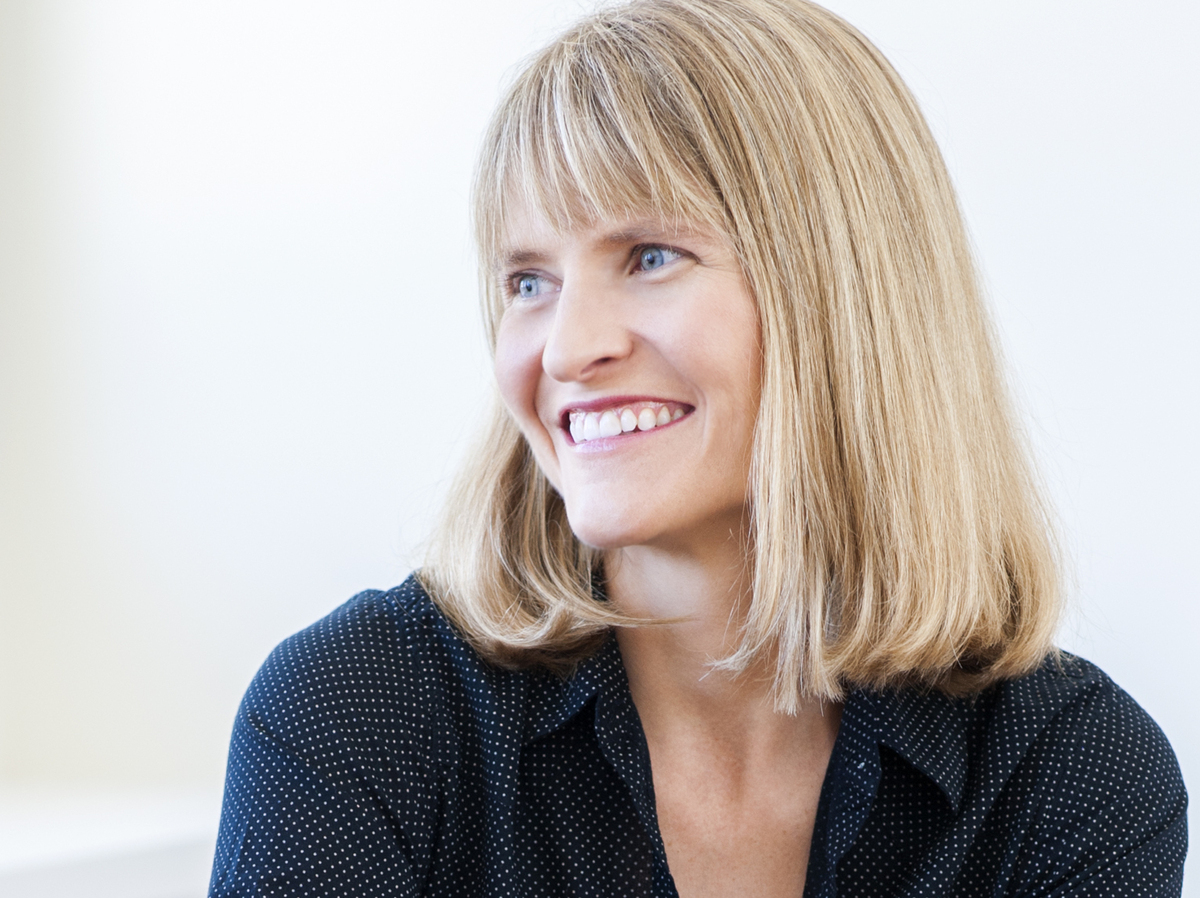 Dana Goodyear is a staff writer for The New Yorker and a professor of creative nonfiction at the University of Southern California.

She tried many strange foods for the book, but for her, the strangest was a $90 cup of coffee, brewed from beans collected from the droppings of civets — a small wild cat — in Southeast Asia. The coffee, which she bought from gourmet grocer Dean & Deluca, tasted "wonderful," she says. (Indeed, civet poop coffee, or kopi luwak, is so rare and pricey that scientists have developed a chemical test to tell if you've bought the real thing. But, as we've previously reported, the coffee's high price tag has also encouraged some to cage the cats and force feed them coffee beans.)

Ironically, she notes, the elite diners at the vanguard of the food movement — the ones who can afford to eat at restaurants where the tasting menu is $250 a head — more and more often are paying high prices to eat the foods of poverty.

"What does it mean," muses Goodyear, "that the richest people in the world are starting to eat like the survivors of a catastrophe?"

Read an excerpt of Anything That Moves