Accessibility links
MSG, Seasoned For A Comeback : The Salt Umami, that savory fifth taste, has become a sought-after flavor in the culinary scene, but the food additive that embodies it hasn't fared so well. Invented in 1908, vilified in the '70s, monosodium glutamate may be poised to ride the umami wave back to glory. 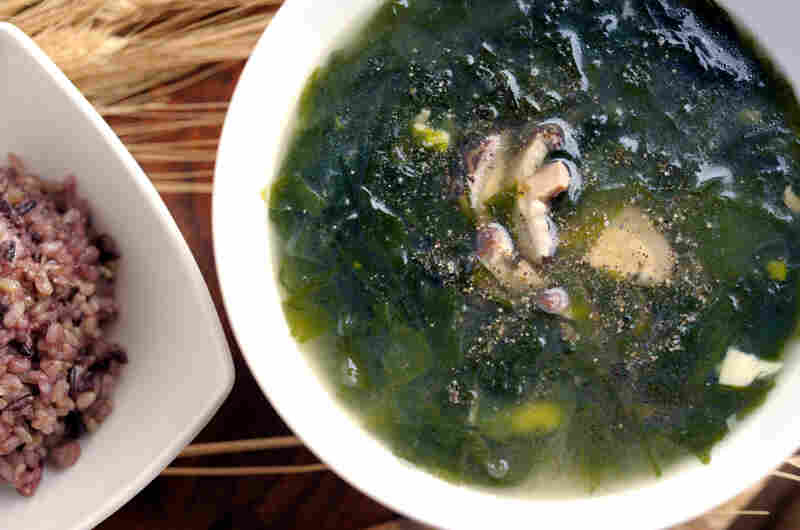 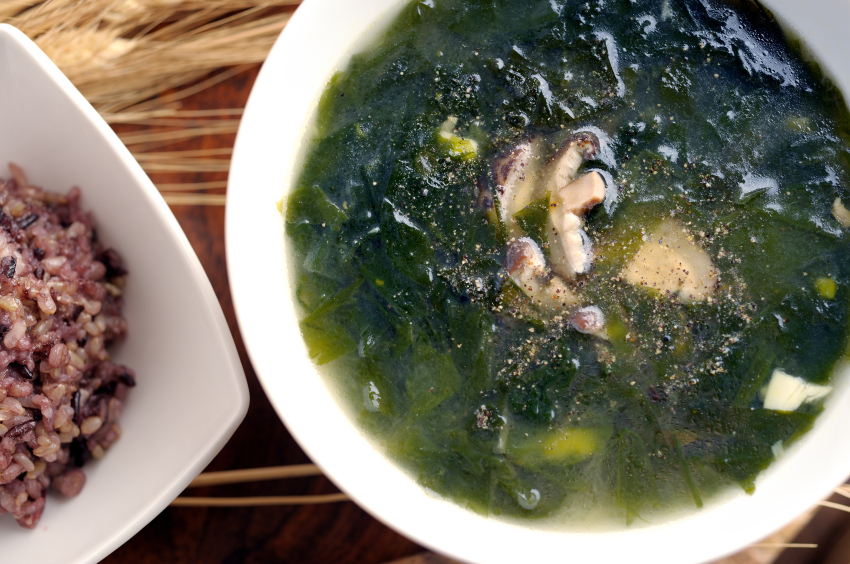 According to legend, Japanese chemist Kikunae Ikeda discovered the food additive monosodium glutamate in 1908 after contemplating the meaty flavor of seaweed soup.

Umami, that savory fifth taste — in addition to bitter, sour, sweet and salty — has become a sought-after flavor in the culinary scene.

Not quite so beloved is the umami additive monosodium glutamate — MSG, as it's more popularly known. For decades it's been vilified, maligned and, some say, misunderstood.

Natasha Geiling, who has written a history of MSG for Smithsonian Magazine's Food and Think blog, tells NPR's Rachel Martin that the additive has been around for more than a century.

It was discovered in 1908 by Japanese chemist Kikunae Ikeda, who, according to legend, was sitting with a bowl of seaweed soup made by his wife.

"And he thought, 'Why is it that my taste buds taste something meaty in this, but there's no meat in it?' " Geiling says. "He decided to go into his lab and try to isolate whatever gave it this meaty flavor."

He dubbed the flavor umami, from umai, meaning delicious in Japanese, Geiling says.

Ikeda isolated the seaweed compound and evaporated it down to crystals. "When he tasted that crystaline form — put it on his tongue, tasted it — he recognized the meaty sort of taste that he had been tasting," Geiling says.

The MSG he began producing in 1909 became popular in Asian cooking and other cuisines. "People probably remember having some of the powder in their cooking cabinets," Geiling says.

Then came 1968 and a Chinese-American doctor named Robert Ho Man Kwok, who wrote an article for The New England Journal of Medicine. He reported symptoms he experienced after eating Chinese food — tightening of the skin, heart palpitations, feeling flushed — and attributed them in part to MSG.

MSG's popularity plummeted. Despite a lack of evidence of any substantial harmful effects, the additive still carries a stigma, and entire web sites are devoted to documenting its negative health effects.

"The general scientific consensus seems to be that on an empty stomach, and in very large quantities, there is a small subset of the population that shows real sensitivity to MSG," Geiling says.

Meanwhile, umami — the meaty taste that MSG is designed to deliver — has seen a resurgence in the foodie community. Even famous chefs are using natural glutamates — which are not chemically different from the ones found in MSG — to enhance their food. MSG may ride that wave back to respectability.

Geiling says after all her research, she eats just as much Chinese food.