Accessibility links
An Omnivore's Dilemma: Would You Eat Michael Pollan Microbe Cheese? : The Salt Making your own cheese and yogurt is all the rage these days. Now a scientist has taken the DIY craze to an entirely new level. She and an artist have made cheeses using the microcritters on their own skin, as well as those from famous folks. The curds are on display at a museum.

An Omnivore's Dilemma: Would You Eat Michael Pollan Microbe Cheese?

An Omnivore's Dilemma: Would You Eat Michael Pollan Microbe Cheese?

Making your own cheese and yogurt is all the rage these days. (Our friends at Kitchen Window broke down the process in a recent post, if you're curious.)

People who donated their microbes for the project, including food writer Michael Pollan, explain their feelings about personal cheese.

Well, it looks like a scientist at the University of California, Los Angeles has taken the whole DIY fermentation idea to an entirely new level.

Microbiologist Christina Agapakis teamed up with the artist Sissel Tolaas to create cheese using the microbes that grow on their skin. They also made selfie fromage for food writer Michael Pollan, author of The Omnivore's Dilemma and other titles, and the artist Olafur Eliasson.

The curious curds currently live at the Science Gallery, at Trinity College in Dublin, where visitors are encouraged to sniff — but, thankfully, not eat — the displays.

"People were really nervous and uncomfortable, and kind of making these grossed out faces," Agapakis says about visitors to her exhibit. "Then they smell the cheese, and they'll realize that it just smells like a normal cheese."

In general, cheese is made by taking milk and spoiling it with bacteria called Lactobacillus. The bugs turn the milk sugars into acid, which in turn makes the milk clump up or curdle. The chunks are separated from the liquid and then aged with specific yeast to create a Camembert, Parmesan or an American cheddar. 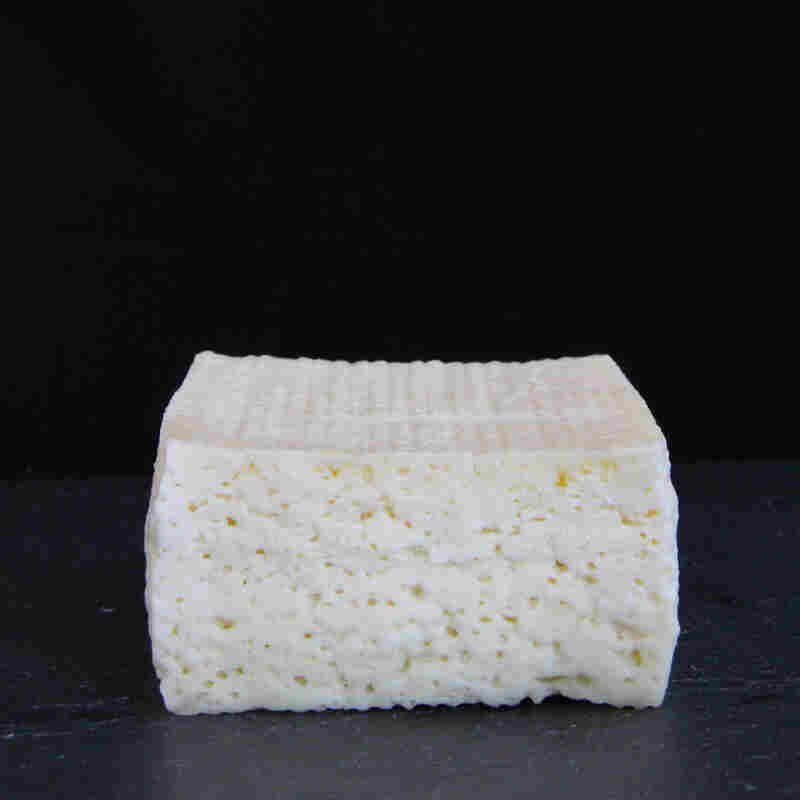 An omnivore's dilemma, indeed: Would you eat this soft cheese made with bacteria from writer Michael Pollan's belly button? Courtesy of Christina Agapakis hide caption 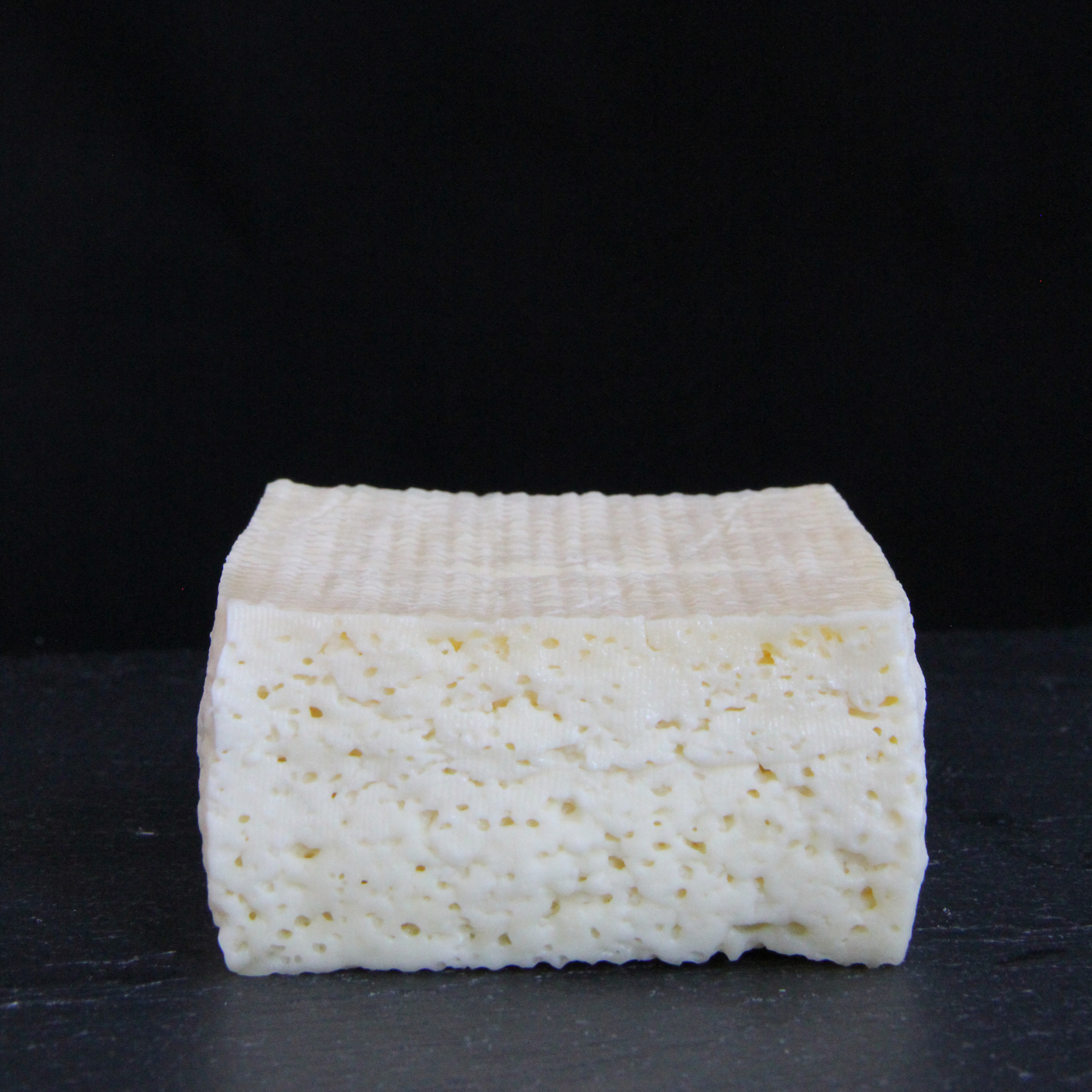 An omnivore's dilemma, indeed: Would you eat this soft cheese made with bacteria from writer Michael Pollan's belly button?

Lactobacillus and yeast are all around us. They hang out on plants, inside animals' guts and on our skin. So Agapakis and Tolaas thought, why not collect some these personal microcritters and use them to curdle milk?

The microbiologist used swabs from her mouth and skin, as well as from Pollan's belly button, Eliasson's tears and another scientist's feet. She grew the bacteria and yeast in Petri dishes in the lab and then, once she had enough, she added them to fresh milk. The result was a cheese designed to make you rethink the sometimes fine line between stinky and appetizing.

The bacteria and yeast that inhabit our feet or skin aren't too different from those that grow in cheese, Agapakis tells The Salt. "So a lot of the smells on cheese are very similar to body odors."

Agapakis says she understands why the project might make some people uncomfortable — even grossed out. But she insists that's not the point. Instead, she and Tolaas want to challenge us to think more about our emotional response to odors and how the context can influence our impressions.

"The idea was to recognize, how do we get grossed out? Then to think about it and move beyond that initial idea of disgust," Agapakis says. "Why are we more uncomfortable with bacteria on the body than we are with bacteria in cheese?"

Besides, Agapakis and Tolaas aren't the first to make this sort of selfie cuisine. Last year, Rogue Brewing Company in Oregon made a beer using yeast from brewmaster John Maier's beard.