Accessibility links
Easy As Pie: Master The Art Of The Perfect Crust : The Salt With pie-making season in full swing, we share lessons on getting your crust just right from the gurus at the Culinary Institute of America.

Those of us slaving over pecan and pumpkin pies ahead of Thanksgiving already know that pie-making season is decidedly in full swing. And on a segment for Morning Edition airing Thursday, host David Greene and I discuss the best advice for pie-making newbies. Really, it comes down to this:

Baking is not like cooking a stew or soup. Bakers can't take as many liberties — adding a pinch of this or that.

Baking requires more precision. And perhaps it's a pursuit better suited for the rule-followers of the world, who are happy to simply follow the recipe. (Hint: Save all your creative instincts for the filling.)

Last year, I visited the Culinary Institute of America in Hyde Park, N.Y., for a hands-on lesson in perfect pie crusts from George Higgins, a professor of baking and pastry arts. (An encore presentation of that story airs on Morning Edition Thursday.) Higgins says great crust boils down to 3:2:1 — that's three parts flour, two parts fat and one part liquid. If you follow Higgins' 3-2-1 recipe (we outline it in five slides above) you'll be golden. And so will your pie. 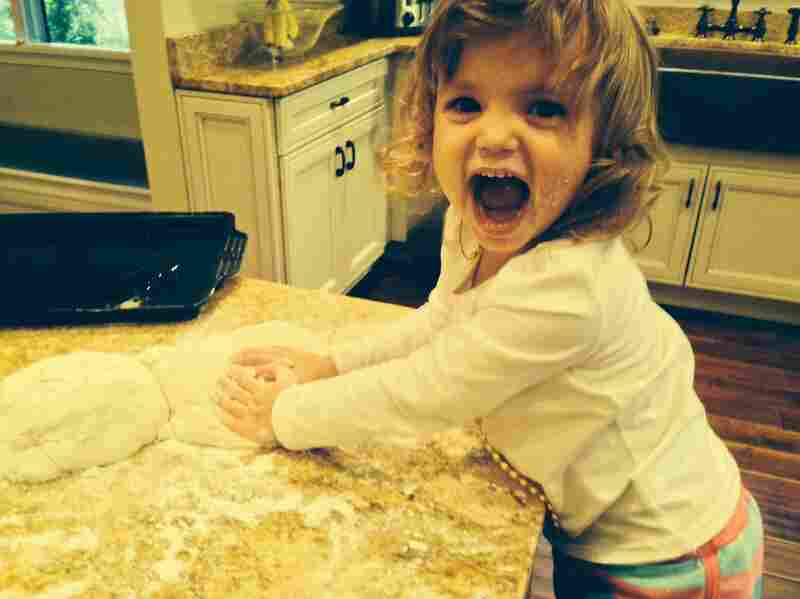 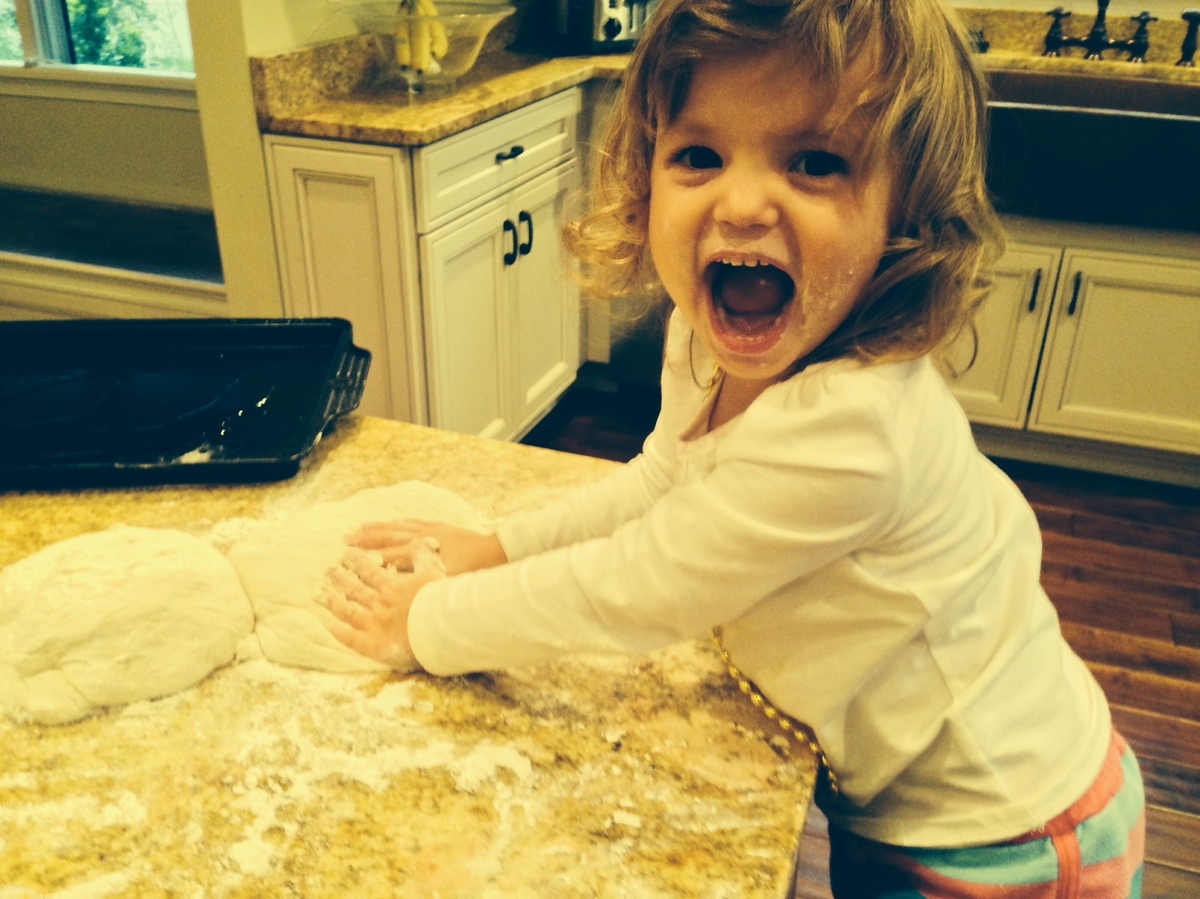 So good luck — but more importantly, have fun.

As my mom, Barbara Aubrey, reminds us in my story: "Nothing says 'home sweet home' more than a homemade pie." Truly, it's a labor of love.

But if you're still hankering to get experimental with your pies, try swapping out the flour in your crust. My daughter Lilly and I made a pumpkin pie last Sunday using a recipe for a walnut crust, replacing the flour with ground walnuts. I was inspired by the spate of studies suggesting benefits of the Mediterranean diet, rich in olive oils and nuts.

There are lots of recipes out there. I found mine in a print issue of Cooking Light. It called for 2 1/2 cups of walnuts, 2 tablespoons of butter, 1 teaspoon of baking soda and 1/2 teaspoon of salt. Beware: This crust is more fragile than a traditional crust. It's nutty and rich as a bottom crust, so we loved the taste. But the aesthetics leave something to be desired. The top layer becomes more of a crumble.