Accessibility links
Sriracha: First, The Crisis. Now, The Movie : The Salt Can't get enough of that extraordinarily popular hot sauce? Now you can eat it up with your eyes. A new 33-minute documentary traces the rise of Sriracha and the man behind the condiment phenomenon. 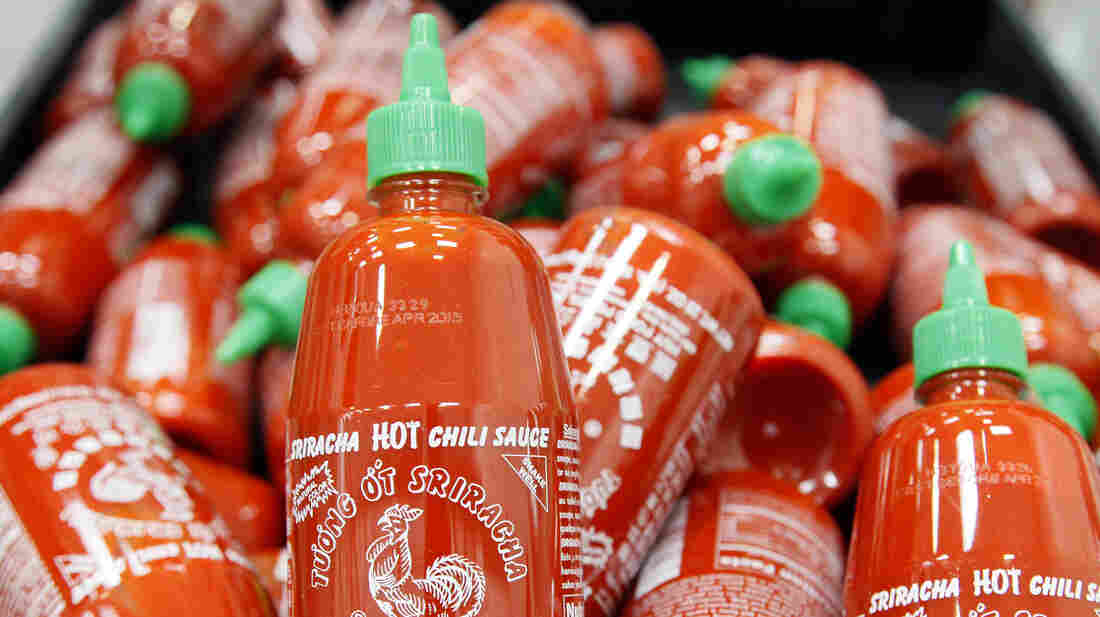 Can't get enough of Sriracha? Now it can fill your belly and your screens. Nick Ut/AP hide caption 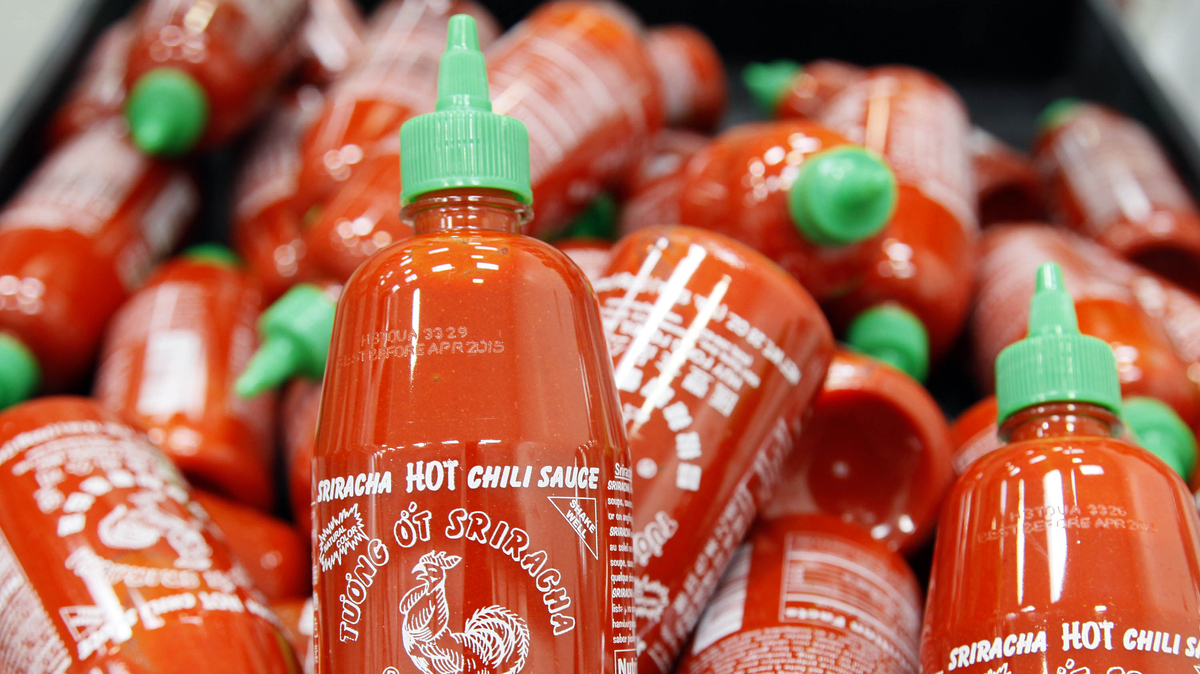 Can't get enough of Sriracha? Now it can fill your belly and your screens.

Lately, it seems as if news about Sriracha has been as ubiquitous as the much-loved hot sauce itself.

First, there was the panic over a potential shortage, after a judge ordered the California factory where Sriracha is made to partially shut down, as our friends on the Two-Way blog have reported.

Now, this red hot culinary phenomenon is starring in its own documentary.

Released this past week on Vimeo, Sriracha is a 33-minute movie from filmmaker Griffin Hammond that traces the origins of the incredibly popular condiment, a pureed blend of garlic, red jalapenos, sugar, salt and vinegar that has addicted many a palate.

The Asian chili sauce, we learn, is truly international — and truly American.

The film follows the rise of Huy Fong Foods and its founder, David Tran, a Vietnamese refugee who found fortune in America with his version of a sauce whose roots lie in a coastal town in Thailand. (That town, appropriately, is named Si Racha.)

Last year, Huy Fong sold more than $60 million worth of sauce, The Los Angeles Times has reported. And as Hammond's film notes, the company's revenues grow about 20 percent a year, all without any advertising.

That explosive growth has been driven by fans who at times can exhibit a cult-like devotion to the rooster sauce, and they get their fair share of screen time. Also plentiful are the factoids — for example, that bird that adorns every bottle? It's a nod to the fact that Tran was born in the Chinese year of the rooster. What does seem to be missing from Hammond's film, as L.V. Anderson laments over at Slate, is a less-than-rhapsodic view of the sauce.

Of course, such quibbles are unlikely to deter die-hard Sriracha lovers from watching Hammond's film. After all, if you're the type to snatch up Sriracha-flavored lip balm or have ever felt tempted to tattoo that rooster label on your leg, then why not shell out the five bucks it costs to stream this movie ode to your savory beloved on your screen?