Accessibility links
Is A 500-Year-Old German Beer Law Heritage Worth Honoring? : The Salt A German brewers association is seeking UNESCO World Heritage status for a 500-year-old law that dictates how to make beer. The brewers argue that the law ensures purity in German beers. But others say the law is from a bygone era. 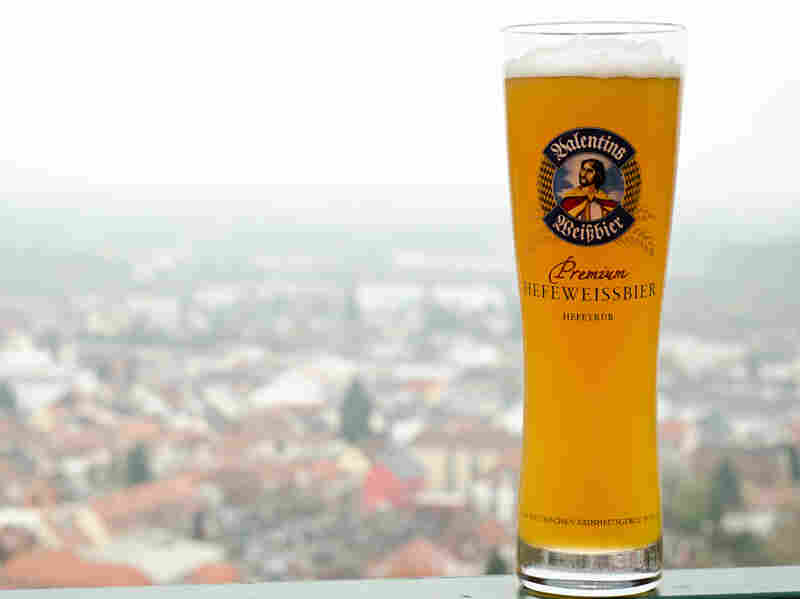 A German law from 1516 says beer should only include three ingredients: hops, barley and water. Now brewers are lobbying to have the law be recognized by UNESCO. Dan Love/Flickr hide caption 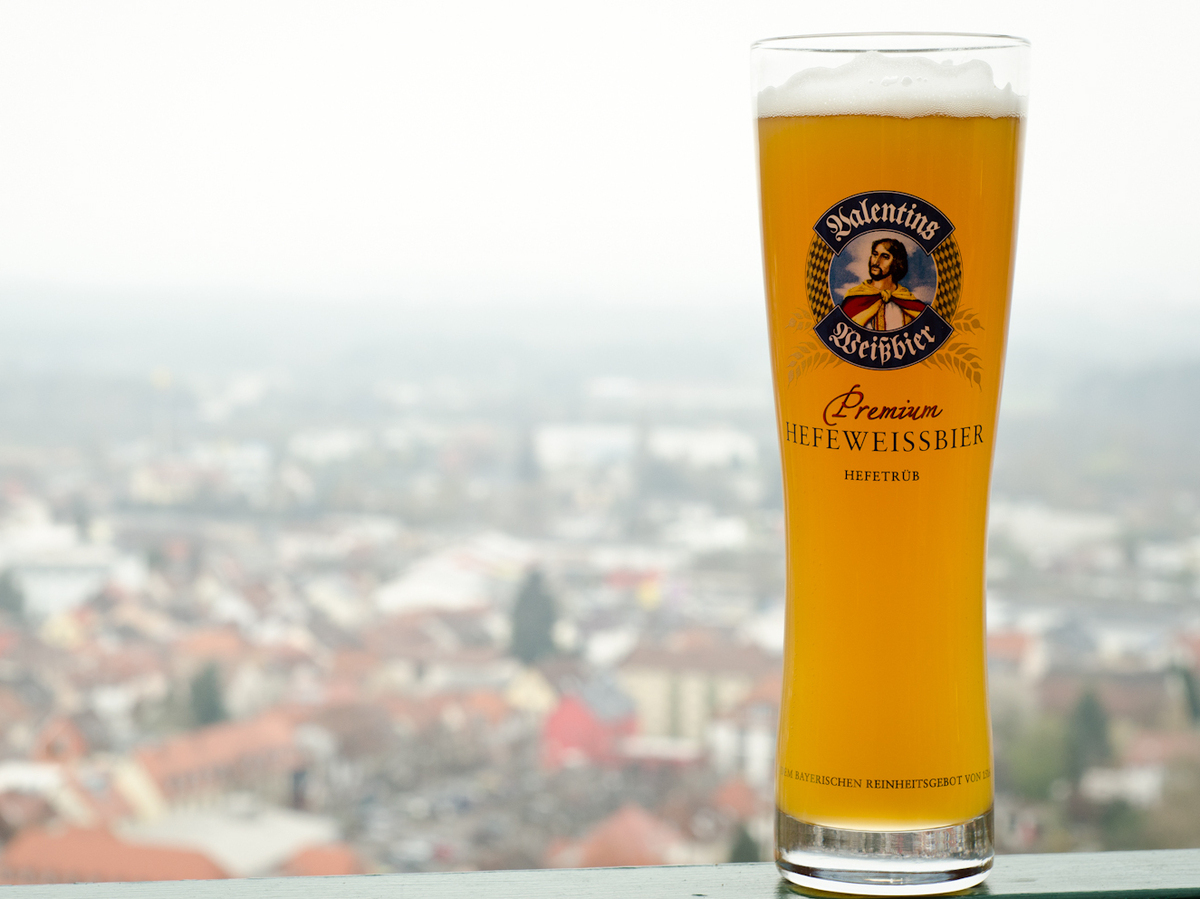 A German law from 1516 says beer should only include three ingredients: hops, barley and water. Now brewers are lobbying to have the law be recognized by UNESCO.

Germans are serious about their beer. Serious enough for the European country's main brewers association to urge the United Nations to recognize that fact.

The brewers association wants a five-century-old law governing how German beer is made to become part of the UNESCO World Heritage list. It would join the Argentinian tango, Iranian carpet weaving and French gastronomy, among other famous traditions, that are considered unique and worth protecting.

Written by Bavarian noblemen in the year 1516, the law says only water, barley and hops may be used to brew beer. Yeast was added to the list, known as the beer purity law or Reinheitsgebot, when scientists discovered the fermenting agent centuries later.

The law was aimed at preventing crops used to make bread from being squandered on brewing. But over time, it became synonymous with high-quailty German beer. Currently, some 5,000 different beers carry its seal. Many brewers today still make beer that would pass muster under the law, though penalties for breaking it are long gone.

Many patrons at the bar called Staendige Vertretung — "Permanent Representation" — near what was once the border between East and West Berlin embrace the purity law as a proud German tradition.

Friedel Draugsburg, who is 76 and one of the owners, says they only sell German beer brewed under the law, which he brags is one of Germany's oldest food laws. He adds that it's a sure way to ensure high quality and good taste.

That sentiment is shared by the German Brewers Association, which is pushing for UNESCO recognition of the law.

"It stands for the things you are thinking of when you think of Germany and beer and culture and friendship and all these positive things," says the association's spokesman, Marc-Oliver Huhnholz. "I think it's a traditional thing because it brings us together and holds us together as a nation within this more and more international lifestyles."

He and others in the German beer industry hope UNESCO recognition will help foster more beer drinking here. A study earlier this year found Germans drink less beer now than they did a generation ago. There are fewer jobs in fields once associated with beer drinking, like mining and construction. Plus, many more are drinking less alcohol for health reasons.

Huhnholz says German brewers are also trying to be more creative with their beers while adhering to the purity law — for example, by adding aromatic hops that taste like grapefruit or pineapple. "The idea and message is that German beer is pure and will be pure in the future," he says.

But some German brewers dismiss the attempt to gain UNESCO recognition as arrogance. They say the purity law is from a bygone era and that Germany can compete in the world beer market without it.

One opponent of the Reinheitsgebot is Johannes Heidenpeter. He brews ales without following the purity law and sells them to patrons at an indoor market in Berlin's popular Kreuzberg neighborhood.

In the basement underneath the market, Heidenpeter removes several barrels of his brews from a storage locker for the many customers he's expecting later in the day.

He first began brewing beer four years ago in his home kitchen, but for the past year he has produced 300 gallons on average per week in the marketplace basement.

Heidenpeter claims that limiting his brewing to the centuries-old law restricts creativity. He says, "Why shouldn't I include coriander or berries if they improve the taste?"

Plenty of countries with brewing traditions as old as Germany's produce high-quality beer, he adds, without the purity law.