Accessibility links
The Man Who Duped Millionaires Into Paying Big Bucks For Fake Wine : The Salt Rudy Kurniawan, once considered one of the world's most formidable wine collectors, was convicted Wednesday of making cheap wine blends in his house and then passing them off as some of the rarest wines in the world, for thousands of dollars each, at auction. 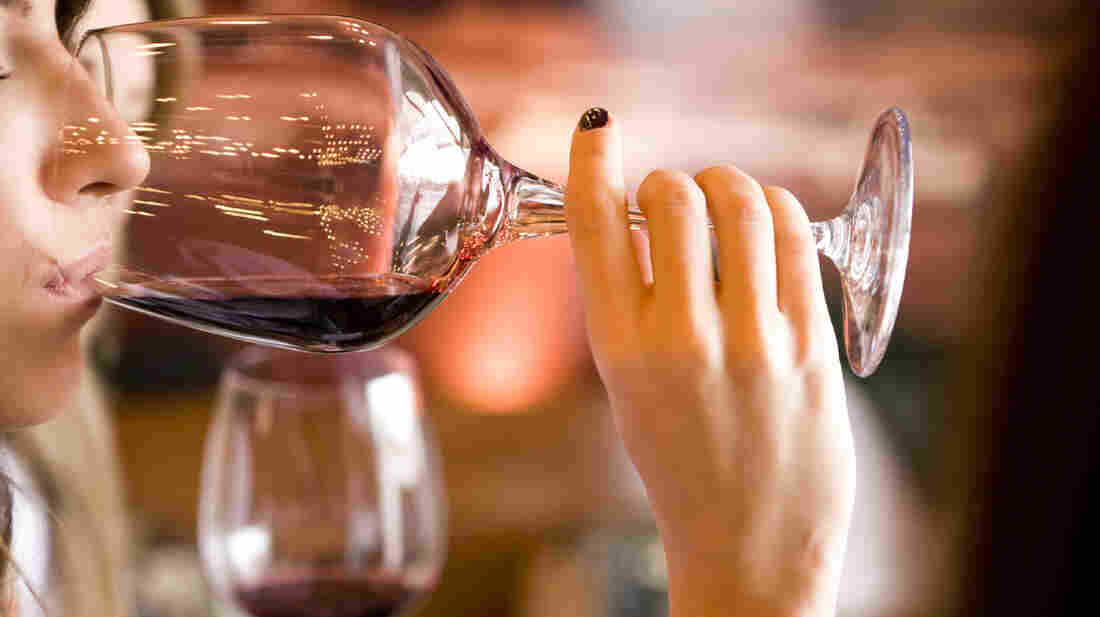 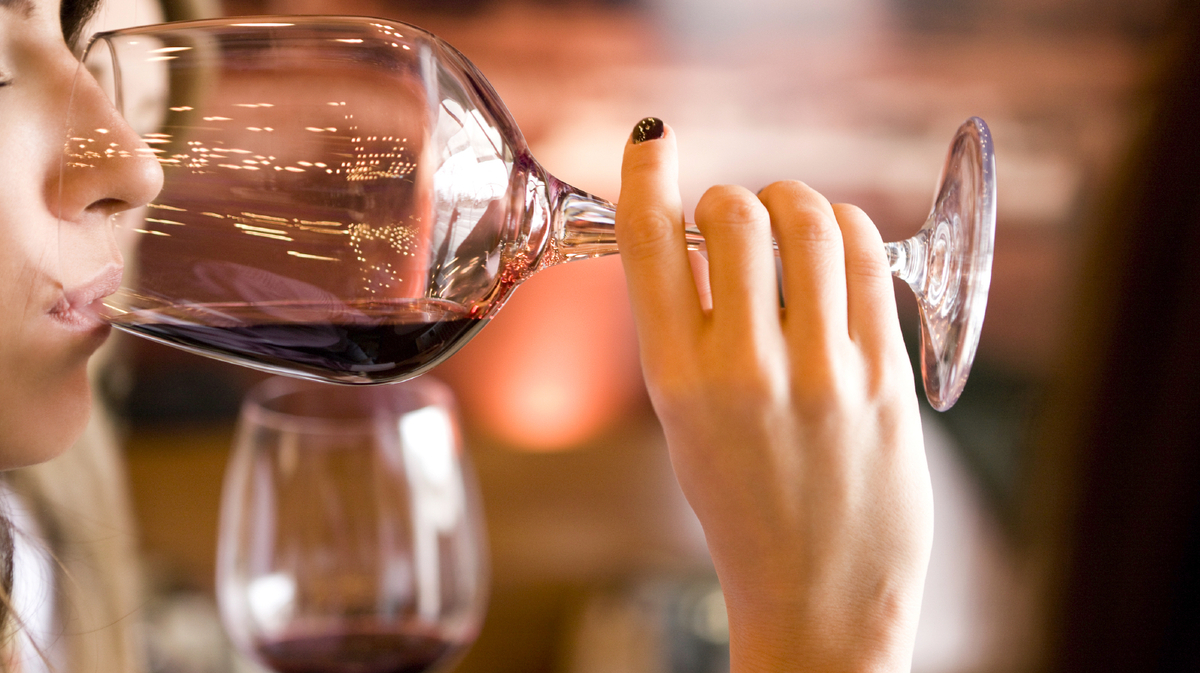 He was the man with "the nose of a blood hound," as one wine critic once put it.

Rudy Kurniawan was once the toast of the fine-wine world, renowned for his ability to find some of the rarest — and priciest — wines in the world.

He was also, prosecutors alleged, a fraud who duped some of the country's wealthiest wine purchasers with counterfeit bottles of wine that he manufactured in his home laboratory.

And on Wednesday, a Manhattan jury agreed, finding Kurniawan guilty of fraud in connection with selling counterfeit wines and of defrauding a finance company.

The sensational trial began Dec. 9 in a Manhattan federal court. Prosecutors have argued that Kurniawan used his exceptional palate to blend together younger wines with older French wines of poor vintage. He then slapped counterfeit labels on the bottles, prosecutors say, and passed them off as some of the rarest wines on Earth. When these bottles turned up at auctions, the excitement of coming across them often overshadowed bidders' skepticism of whether they were the real thing.

Among those who believed they were duped is billionaire industrialist Bill Koch — yes, a brother to those Kochs — who said he spent $2.1 million on 219 bottles of Kurniawan's wine.

Born in Indonesia but residing in California, Kurniawan began turning heads in the fine-wine scene around 2002, winning over sommeliers, wine critics and auctioneers with his palate and his generosity. He often footed the bill at restaurants, where he poured thousands of dollars of wine from his personal collection for his friends.

"I've never known him not to bring a bottle," testified Truly Hardy, director of auction operations for Acker Merrall & Condit.

Around 2004, prosecutors say, Kurniawan began passing off his fake wines. Last week, both Koch and Laurent Ponsot, of top Burgundy winemaker Domaine Ponsot, testified that they had long suspected that Kurniawan's wares weren't quite what they seemed. Ponsot told jurors that he became suspicious of Kurniawan in 2008, after the collector consigned to auction dozens of bottles of Domaine Ponsot wine of a vintage that had never existed. 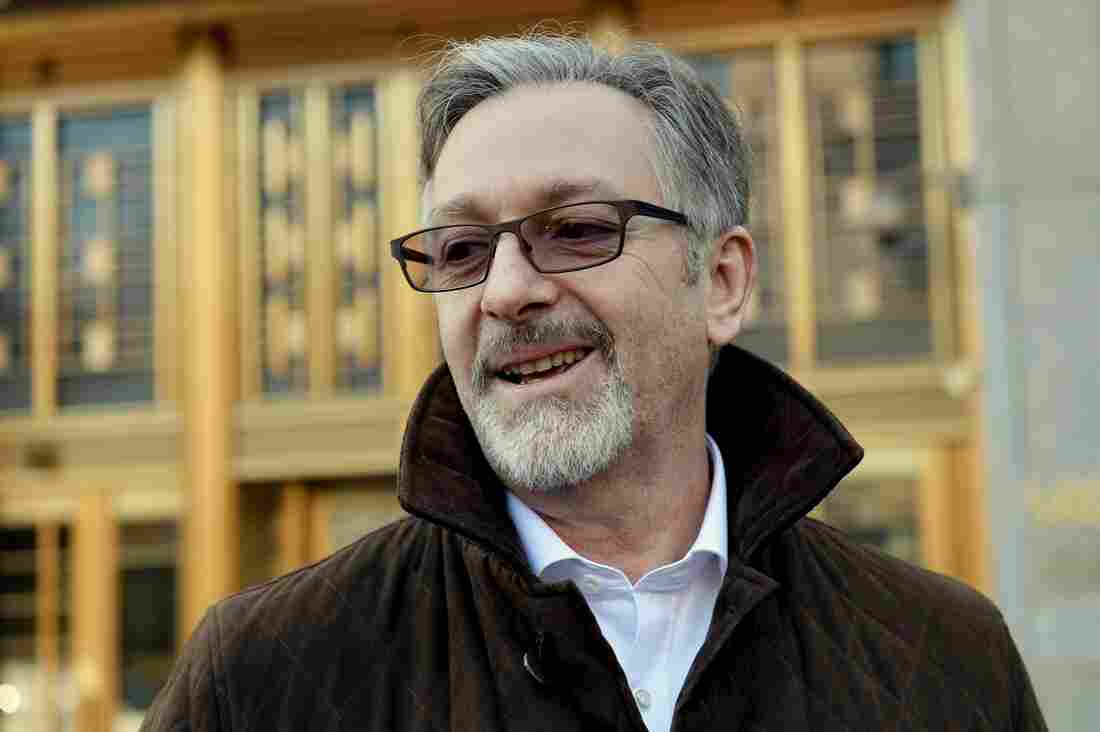 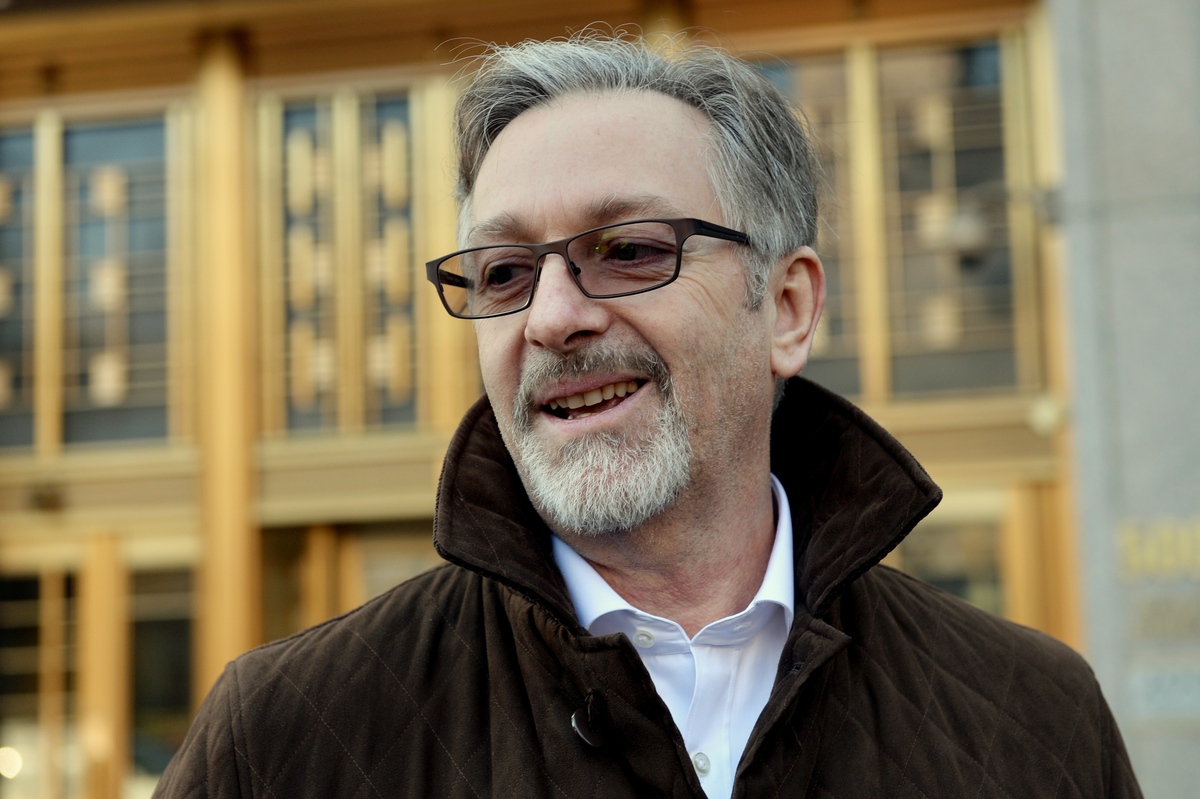 Kurniawan was arrested in March 2012. Among the colorful evidence the FBI seized from his home are stacks upon stacks of rare French wine labels that Kurniawan allegedly forged using a laser printer.

But the central mystery for oenophiles has been slower to unravel: What types of wines might Kurniawan have actually poured into those bottles?

And is it even possible to imitate the taste of, say, a rare half-century-old bottle from Bordeaux? One expert says yes, but not without some very old wine mixed in.

"One of the tricks is having some old wine character" — which you can't get without including aged wine in the blend, says Andrew Waterhouse, a wine chemist and professor of oenology at the University of California, Davis.

The "old wine character" might not always strike the casual drinker as desirable. For example, if a bottle of Bordeaux purports to be more than two decades old, he says, its contents should have the distinctive, herbaceous aroma of canned asparagus.

"When you're tasting a rare, old wine, that's part of the deal," Waterhouse says.

Kurniawan likely had a lot of unremarkable old wine at his disposal.

This week, British wine expert Michael Egan inspected invoices addressed to Kurniawan, which included a 2007 order for 904 old bottles of Burgundy. The bottles are cheap by Kurniawan's standards (about $60), and the particular 1970s vintages listed are "very ordinary to poor," Egan testified. When asked how many bottles of the Burgundy he'd recommend to his own clients (who include Koch), Egan answered dryly: "Zero... unless they were cooking with it."

The prosecution's claim that Kurniawan used young California wines in his counterfeits doesn't surprise Waterhouse. He points out that the finest vintages in France correspond historically with warmer summers. Climatic conditions are similarly favorable in California wine country, where almost every summer is dry and warm.

"Of course, you have to use wines of high quality," Waterhouse adds, but many of the California bottles presented as evidence are "fantastic." He points to a 2006 bottle of Marcassin, a California pinot noir seized from Kurniawan's house. Its $200 price tag isn't exactly cheap, but it is much less than the thousands of dollars that Kurniawan's bottles fetched at auction.

Ironically, many of Kurniawan's artful fakes were probably never sipped or even opened. Wine collectors often view rare bottles as investments or trophies to be displayed.

As for Kurniawan's famous palate? Sitting in federal court, he could be seen nursing it with a steady supply of Mentos, Altoids and M&Ms.