Accessibility links
Why We Hold Tight To Our Family's Holiday Food Traditions : The Salt We asked for stories of the holiday food traditions your family cherishes. And we learned that many of you are reviving special dishes this year to pay tribute to your heritage and ancestors. 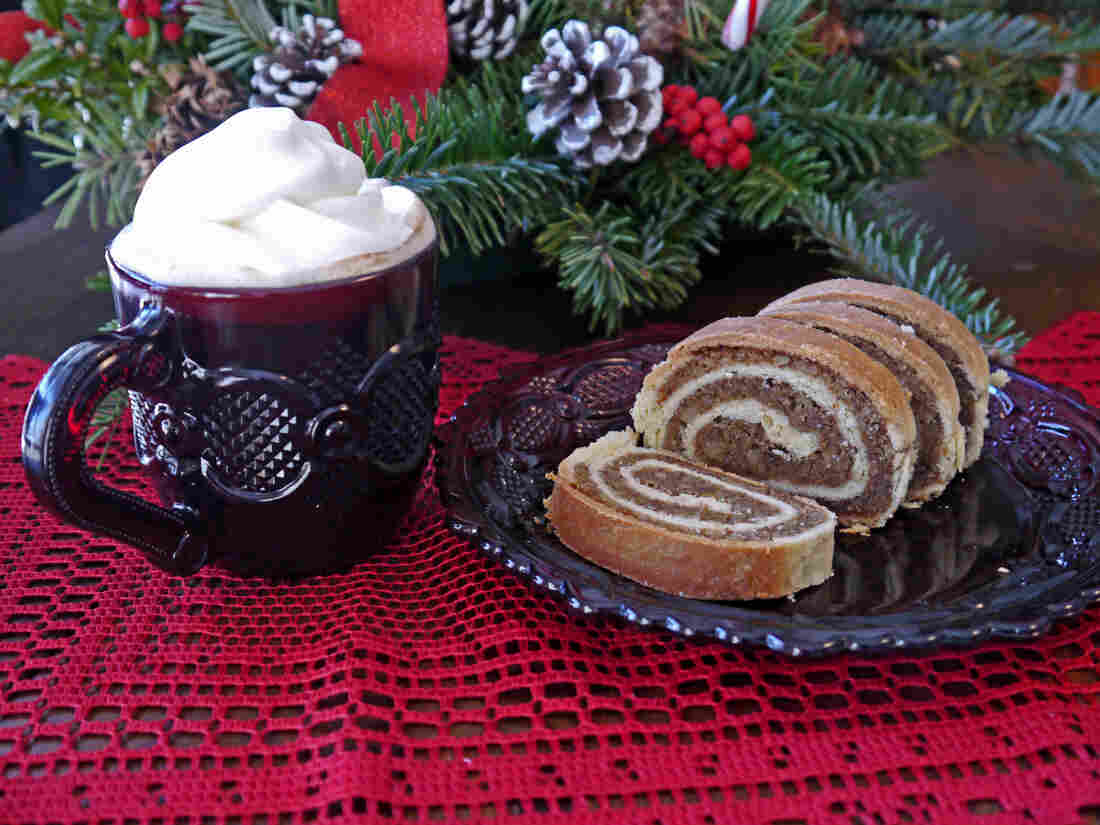 Mark Karney found the recipe for his mother's Hungarian nut roll in a dusty recipe box after she passed away. After lots of experimentation, he figured out how to make it and has revived it as a Christmas tradition. Courtesy of Mark Karney hide caption 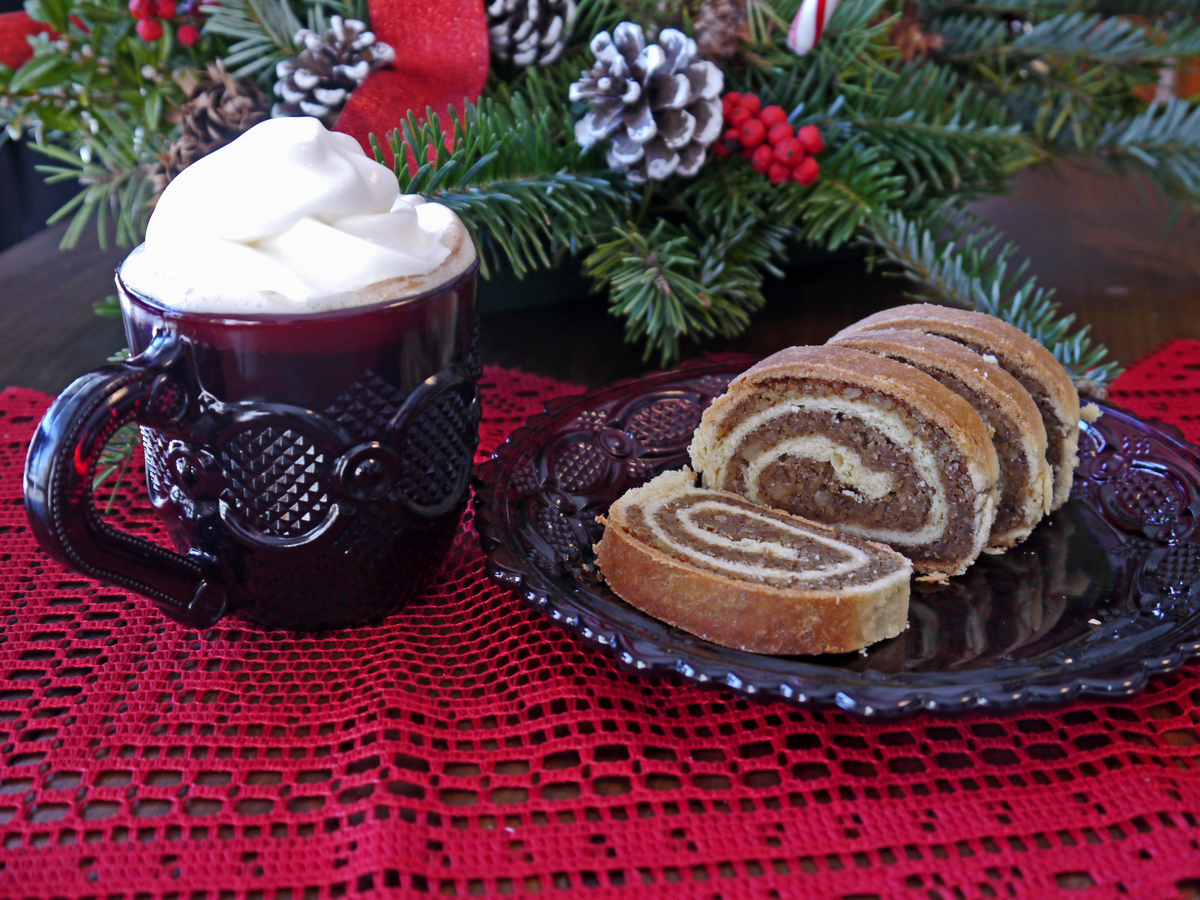 Mark Karney found the recipe for his mother's Hungarian nut roll in a dusty recipe box after she passed away. After lots of experimentation, he figured out how to make it and has revived it as a Christmas tradition.

Around Thanksgiving, The Race Card Project brought us the story of a woman who grew up in a Filipino family but desperately wanted to be anything but Filipino. When Melanie Vanderlipe Ramil was a child, she shied away from her family's traditional meals, including the rice that's a staple in Filipino cooking.

Ramil's story got us thinking about people who cherish special dishes — specifically, holiday dishes — that have been passed down through generations as a tribute to their heritage and ancestors. 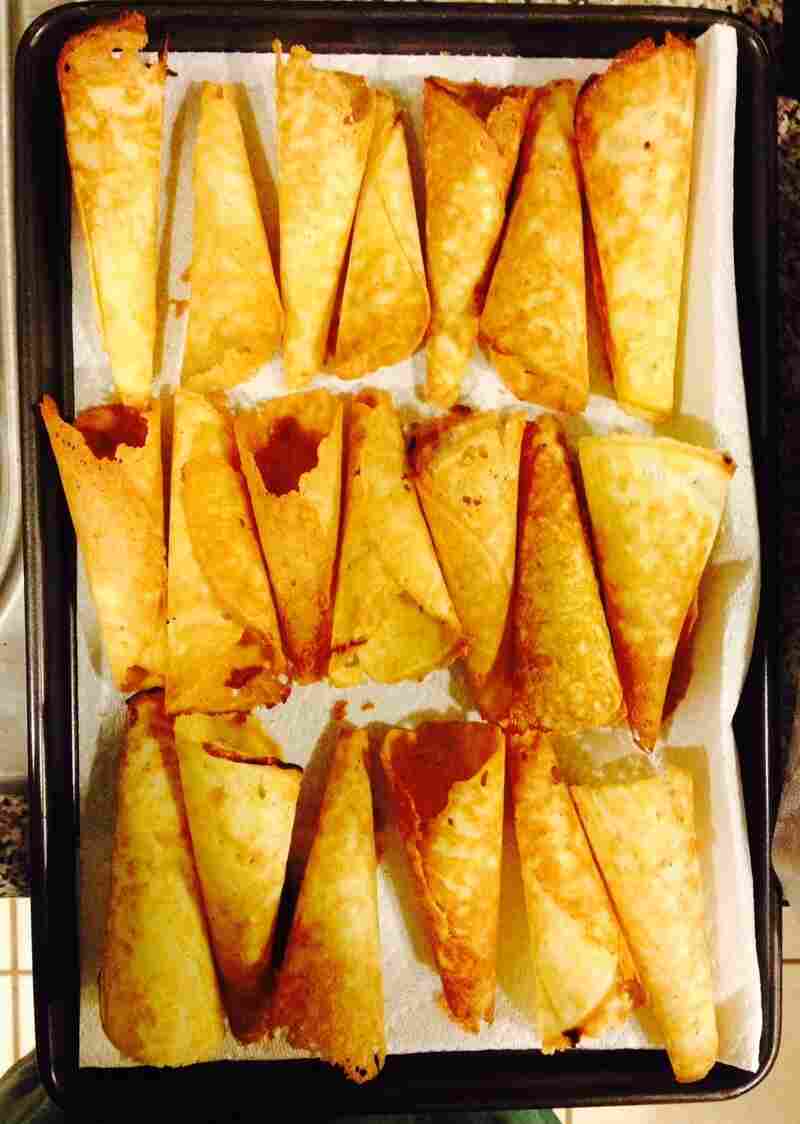 Mary Young brought back krumkake this year, she says, because she didn't want the tradition to die with her. Courtesy of Mary Young hide caption

So we asked for your stories of endangered dishes, and you delivered — in hundreds of wonderful emails and comments.

One person who wrote in was Mary Young in Bowling Green, Ky. She had just decided to start making her Norwegian grandmother's Christmas cookies again. They're called krumkake (pronounced krum-caca), and they look like small waffle cones.

Young makes these sinfully delicious cookies with butter, eggs, sugar and cream. "You can hardly go wrong," she says. "They're actually pretty rich for being kind of delicate little cookies, and I think everybody will love them."

Young used to bake them with her grandmother in the weeks before Christmas. But after she passed away, that tradition stopped. Until this year. 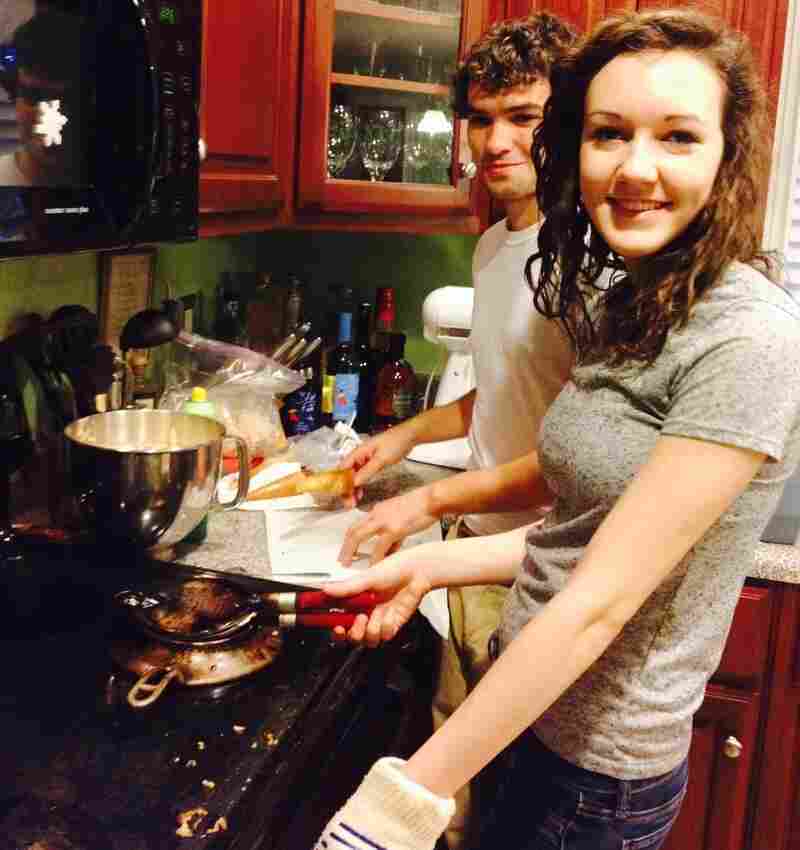 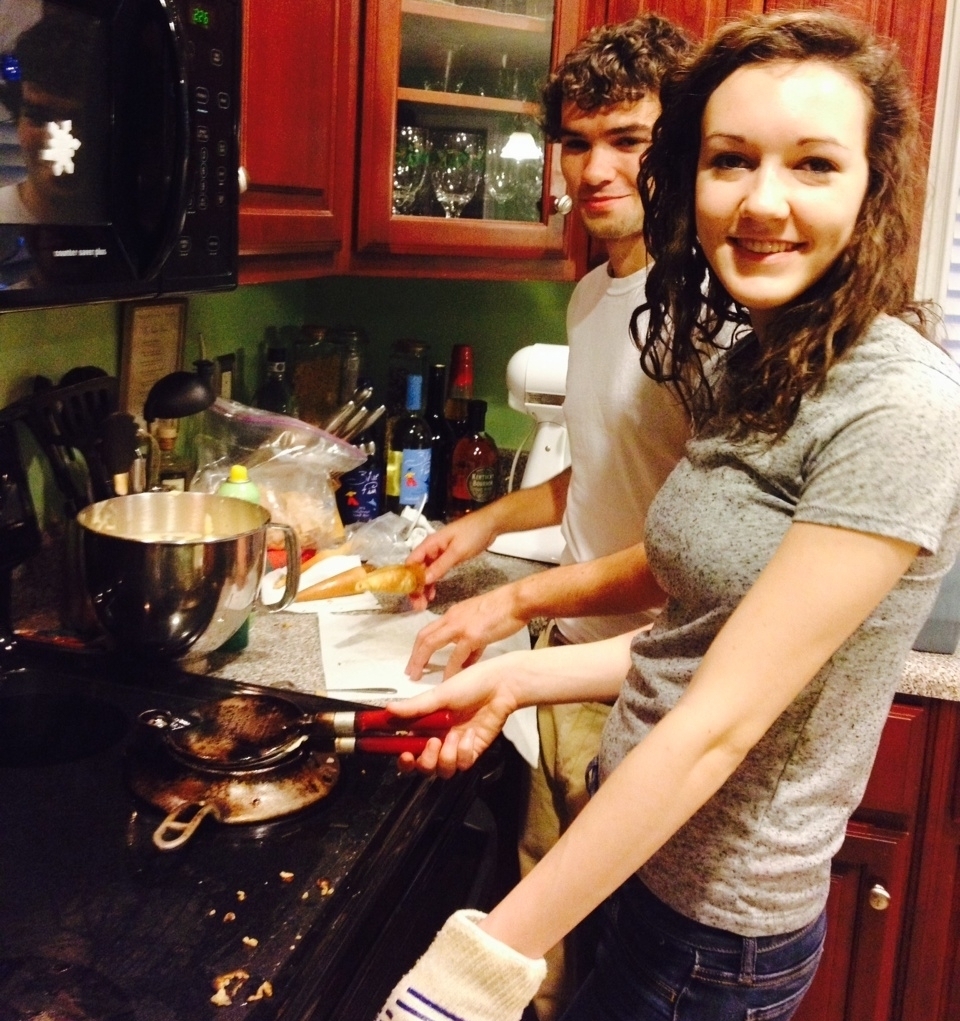 Young's kids, Fletcher (left) and Delaney, made their Norwegian great-grandmother's krumkake cookies for the first time this year.

"It may have a little something to do with the fact that I'm turning 50 next month, maybe feeling a little mortal," she told us. "But I got to thinking that if I don't do these things with my kids, or at least show them how it's done, it may end with me."

She wasn't about to let krumkake go. She asked her parents to send her grandmother's special iron from Iowa. And she spent this past weekend teaching her children, who are now in college, how to make the cookies.

Young learned the art of making krumkake while her grandmother was alive. Other people said they never got that chance.

When Mark Karney was growing up in a Hungarian immigrant community in Lorain, Ohio, he says, "You went to anybody's house at Christmastime that was Hungarian and there was nut roll to be served."

Both of Karney's parents died about 20 years ago, and his mother left behind a box full of recipes. But he discovered her instructions for nut roll weren't so precise.

"The first time I made it, I didn't get the dough wet enough. And when the thing was baked — and I probably overbaked it a little bit — it turned out like rock," he says.

So Karney kept trying to get that nut roll to feel and taste just the way his mom used to make it.

"You know, you have an amazing memory for tastes and smells, so when you're experimenting with the recipe, you're going to know when you get it right," he says.

He's still trying to perfect the Hungarian dishes in his mother's recipe box. For him, gone are the days of dusty old recipe cards. He's created a website where he updates his mom's old recipes, hoping his kids will have an easier time keeping them alive.

"The only Hungarian traditions we really had growing up were the foods," he says. "Everyone who was an immigrant at that time wanted to be an American. They didn't want to dwell on the old ways."

Some families we heard from were making dishes to create their own tradition, not necessarily tied to their roots. Diane Withiam was impressed with her daughter, Ana, who has been trying to keep her great-grandmother's favorite dish on the holiday table.

"After grandma died, my daughter just needed to have spinach balls at Thanksgiving," Withiam says.

The spinach balls weren't a relic from the Old Country. But they've become a sort of memorial to Ana's great-grandmother, Vera. And Vera's spirit, Withiam says, lingers in the kitchen for her as well.

"I was thinking that in making a pie, there are certain motions you go through in making a pie, how you roll the crust, how you crimp the crust — I do that like my grandmother or mother would do," she says. "And I still feel close to those ancestors when I do those things in the way that I was taught."