Accessibility links
A Milk Mystery: Did Gloomy Weather Make Us Love The Stuff? : The Salt The latest twist in this evolutionary whodunnit has us questioning whether the lack of vitamin D from the sun played any role in our complicated, sometimes dangerous, love affair with milk. New DNA analysis of ancient farmers from sunny Spain suggests that this theory may have gone sour.

A Milk Mystery: Did Gloomy Weather Make Us Love The Stuff?

A Milk Mystery: Did Gloomy Weather Make Us Love The Stuff? 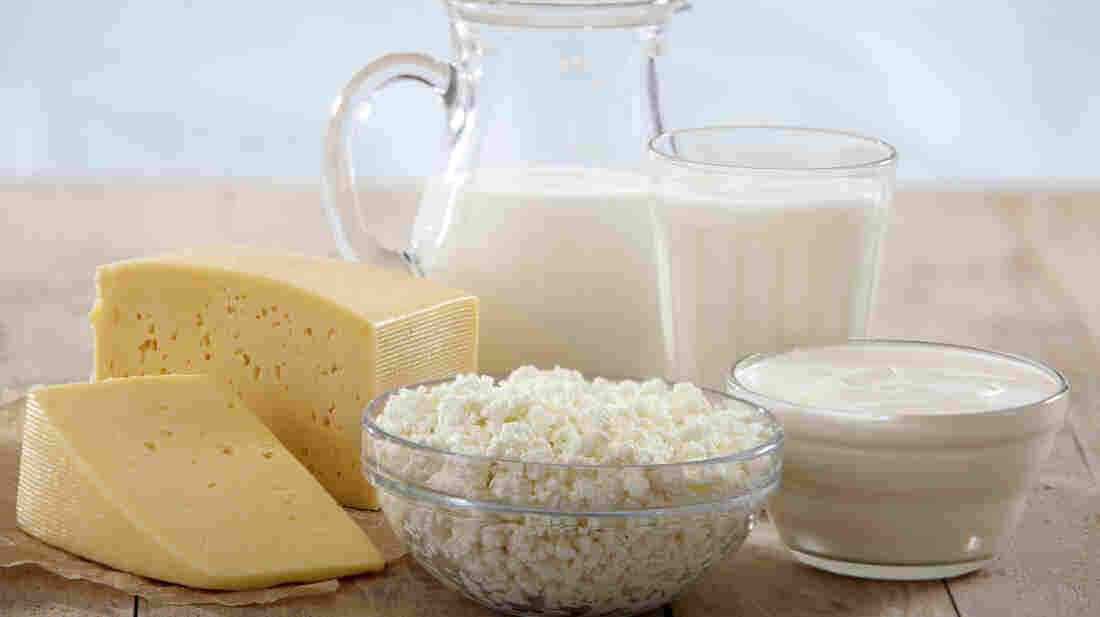 A new study on lactose tolerance among early farmers in Spain challenges a leading theory that humans developed an appetite for milk to avoid calcium deficiency. iStock hide caption 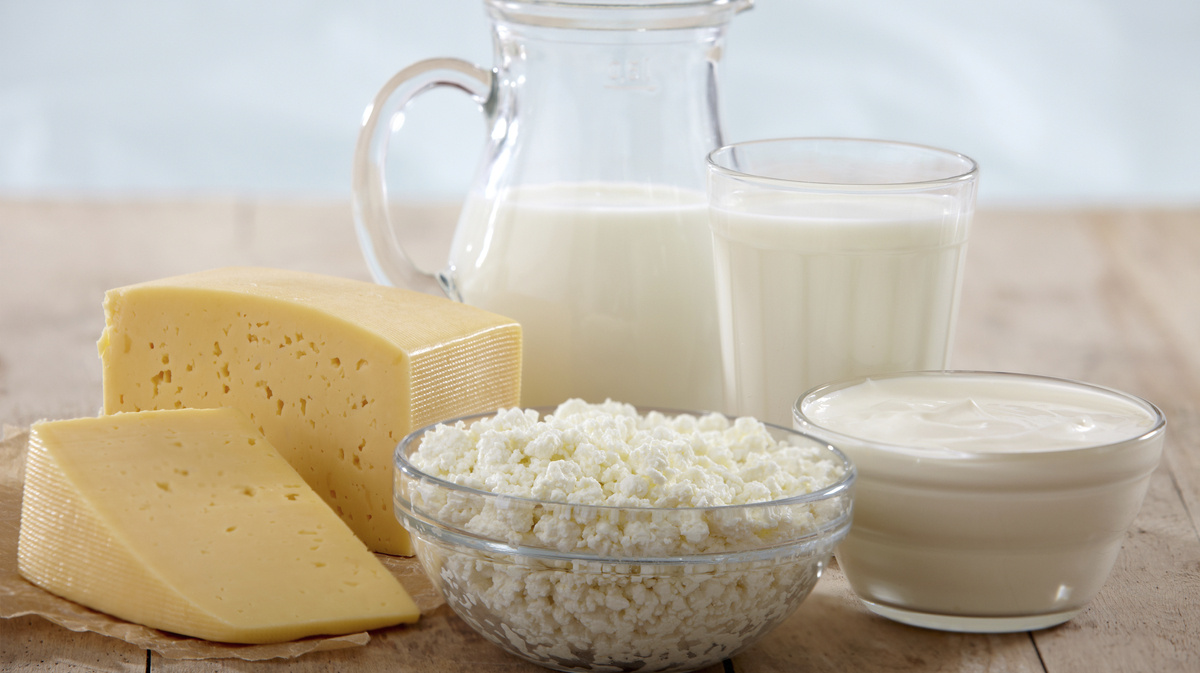 A new study on lactose tolerance among early farmers in Spain challenges a leading theory that humans developed an appetite for milk to avoid calcium deficiency.

Humans have a love-hate history with milk.

For thousands and thousands of years, adults couldn't digest dairy products without an upset stomach and a trip to the bathroom.

And then one day, poof!

A few changes in our DNA gave about a third of the world's population – mostly Europeans — the ability to knock back cheese, pizza and chocolate ice cream without a care in the world.

But why? Why did this ability to digest lactose suddenly crop up in our European ancestors about 10,000 years ago? That's been a big mystery for scientists.

Perhaps lactose tolerance helped farmers survive famines? Or milk offered a safer alternative to dirty or questionable water? Another theory is that being able to drink milk helped people living in northern climates get enough calcium and vitamin. (You see, people need vitamin D to absorb calcium. If you don't get enough vitamin D from the sun, you might need a double dose of nutrients from milk.)

Now a study from a group of Swedish scientists casts some doubt on this latter theory – or at least suggests that the threat of calcium deficiency wasn't the only reason our European ancestors evolved a tolerance for brie and Gruyere.

"The irony of working in this field is that we know what happened, but we don't know how it happened," says Oddný Sverrisdóttir, an evolutionary biologist at the University of Uppsala in Sweden. Her study appears in the journal Molecular Biology and Evolution.

To start filling in those blanks, Sverrisdóttir and her team analyzed the DNA of bones from 5,000-year-old farmers found in northern Spain. None of the eight individuals had the genetic mutation giving them the ability to digest milk as adults.

In contrast, a third of the population in Spain today is lactose tolerant. So in the span of just a few thousand years, that ability spread rapidly throughout the country.

When Sverrisdottir and her team modeled this evolution with fancy computer algorithms, they found that the rise of Spanish milk lovers wasn't a happy accident. There were evolutionary pressures at play: Being able to digest a little manchego helped early Spanish farmers survive.

But not because the milk gave them an extra boost of calcium and vitamin D, Sverrisdóttir says. People in Spain weren't missing out on either nutrient. Spain is at a low enough latitude that farmers there got plenty of vitamin D from the sun, which in turn helps them absorb calcium from other foods.

That wasn't the case for farmers in Northern Europe, she says, where the sun is lower and not as bright. So Sverrisdóttir isn't so quick to take the calcium absorption theory off the table for good. "We cannot refute it completely, but we maintain that it can't explain the whole picture," she says.

Indeed, an alternative theory that Sverrisdóttir proposes is that the trait evolved in response to frequent famines from crop failure. In short supply of food, she says, farmers ate more processed milk like cheese even if they couldn't fully digest it.

When starved, people eventually turned to milk, which may have been deadly for those who couldn't digest it. "That's what we could see as the difference between life and death," she says.

But neither this nor the calcium absorption theory is conclusive, as these findings are only the tip of the iceberg. The ability to digest milk also developed in Africa and the Middle East, and the advantages differ from place to place, says Pascale Gerbault, an evolutionary genetics researcher at University College London, who was not involved in the study.

"The common point between the various hypotheses ... may be that milk may have been an important source of nutrients in the early development of agriculture," she says.

In other words, milk does a body good, one way or another.