Accessibility links
Potential Carcinogen In Colas Has FDA Reviewing Data : The Salt A new study from Consumer Reports finds varying levels of 4-MEI –listed as a carcinogen in California — in popular sodas. The chemical is created during the manufacturing of caramel color used to dye sodas brown. Coke has reformulated its sodas to bring down levels, but Pepsi is still transitioning. 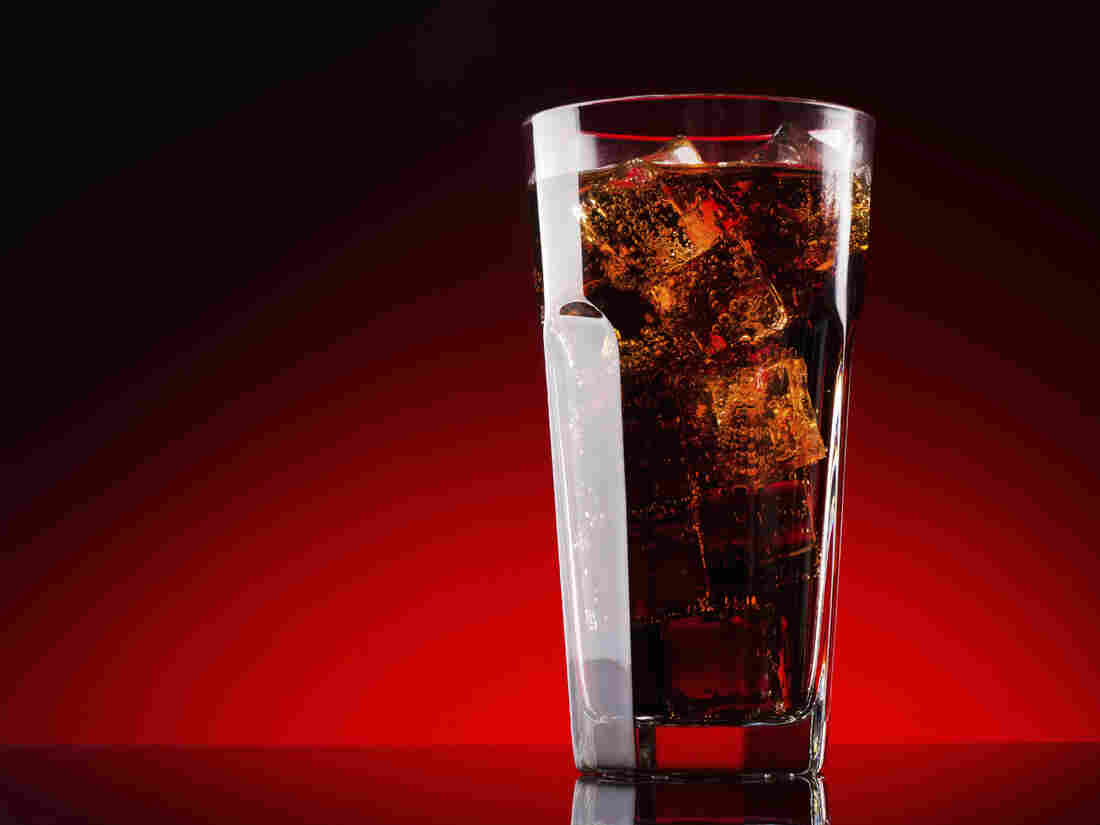 4-MEI, a chemical created during the manufacturing of caramel color used to dye sodas brown, is under new scrutiny. iStockphoto hide caption 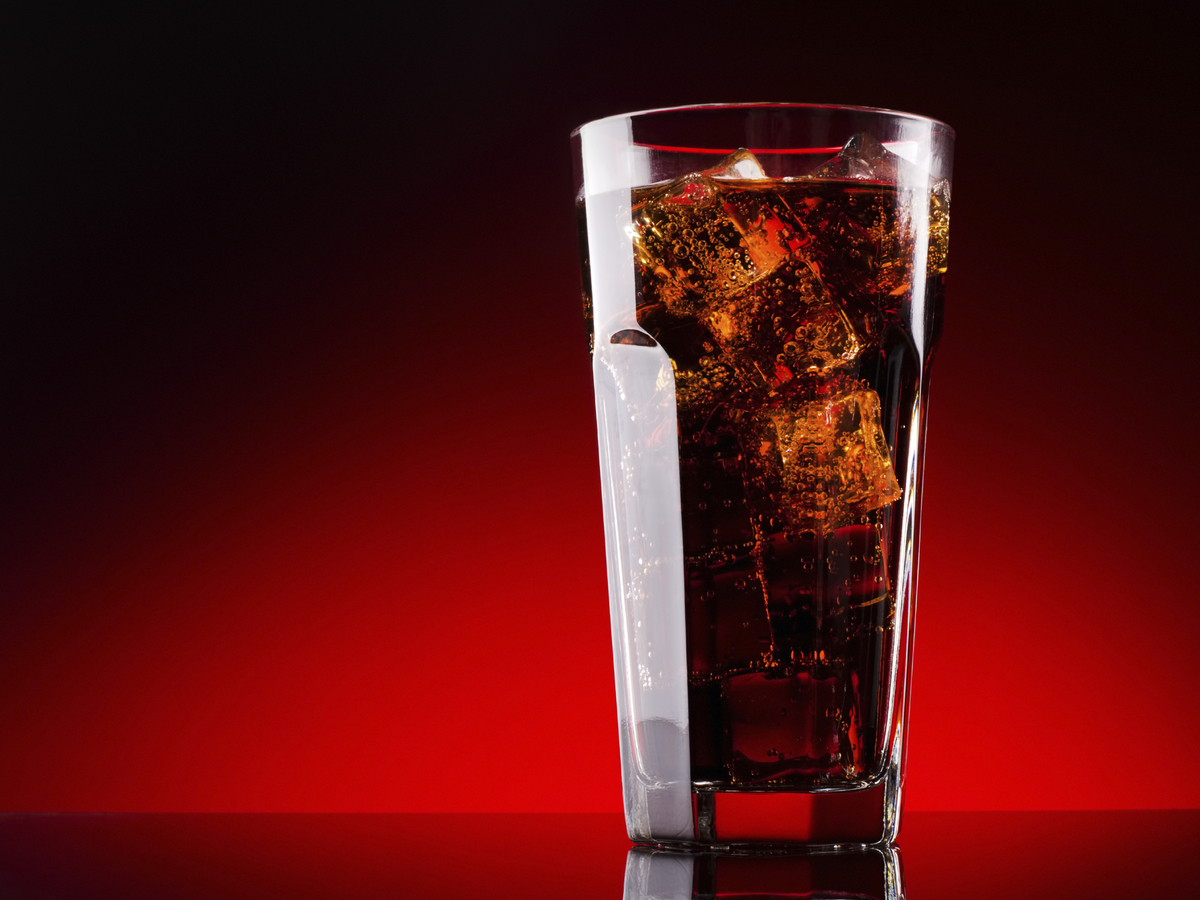 4-MEI, a chemical created during the manufacturing of caramel color used to dye sodas brown, is under new scrutiny.

A new study from Consumer Reports finds varying levels of a chemical compound classified as a possible human carcinogen in many popular brands of soda.

The findings have prompted the Food and Drug Administration to take a new look at the compound, 4-methylimidazole — or 4-MEI for short. It is found in the caramel color that soda makers use to dye the drinks brown.

Under California's Prop 65, the chemical is included on a state list of substances that can cause cancer. An arm of the World Health Organization has classified 4-MEI as a possible carcinogen.

Testing by Consumer Reports found very low levels of 4-MEI in Coca-Cola, Coke Zero and Diet Coke. As we've reported, 4-MEI was greatly reduced in Coke products after Coke worked with its supplier to reformulate the caramel manufacturing process.

But the study did find higher levels of the compound in some Pepsi products, particularly in Pepsi One. During an eight-month period, the researchers purchased a dozen 12-ounce servings of Pepsi One from different batches at stores in California.

While the federal government has no limits on 4-MEI, California law says that people should not consume more than 29 mg of the compound per day.

But the Pepsi One bottles the researchers examined exceeded California's threshold, containing an average level 43 mg of 4-MEI per 12-ounce serving. Samples of another beverage, Malta Goya, also exceeded the limit.

"There is no reason why consumers need to be exposed to this avoidable and unnecessary risk that can stem from coloring food and beverages brown," Urvashi Rangan, a toxicologist with Consumer Reports, said in a statement. The group has asked the California attorney general's office to investigate.

The concern over 4-MEI in sodas came to the fore a few years back, when California added the compound to a list of possible carcinogens.

The soda industry knew it needed to make changes to reduce 4-MEI in order to avoid cancer warning labels on their products sold in the state.

The Food and Drug Administration says it's currently testing a variety of foods, including sodas, for levels of 4-MEI.

In an email to The Salt, FDA spokeswoman Juli Putnam said the "agency is also reviewing new data on the safety of 4-MEI" to determine if any regulatory action needs to be taken.

"Currently, the FDA has no reason to believe that 4-MEI, at the levels expected in food from the use of caramel colors, poses a health risk to consumers," Putnam said.

As we reported last July, Pepsi says it has been making changes to meet California's 4-MEI requirements. And in an email Thursday, company spokeswoman Aurora Gonzalez wrote that the "conversion will be complete by February 2014."

"There's progress," says Michael Jacobson of the Center for Science in the Public Interest, a nutrition watchdog group that has been asking for federal action on 4-MEI for several years.

Jacobson says the FDA should step up to create federal limits for the amount of 4-MEI allowed in food and drinks.