Accessibility links
California Is So Dry, Some Diners Won't Get Water Unless They Ask : The Salt Across the state, towns and cities now see waste in the the full water glasses left on diners' tables. Santa Cruz is one of the first California towns to bar restaurants from serving drinking water unless diners request it. 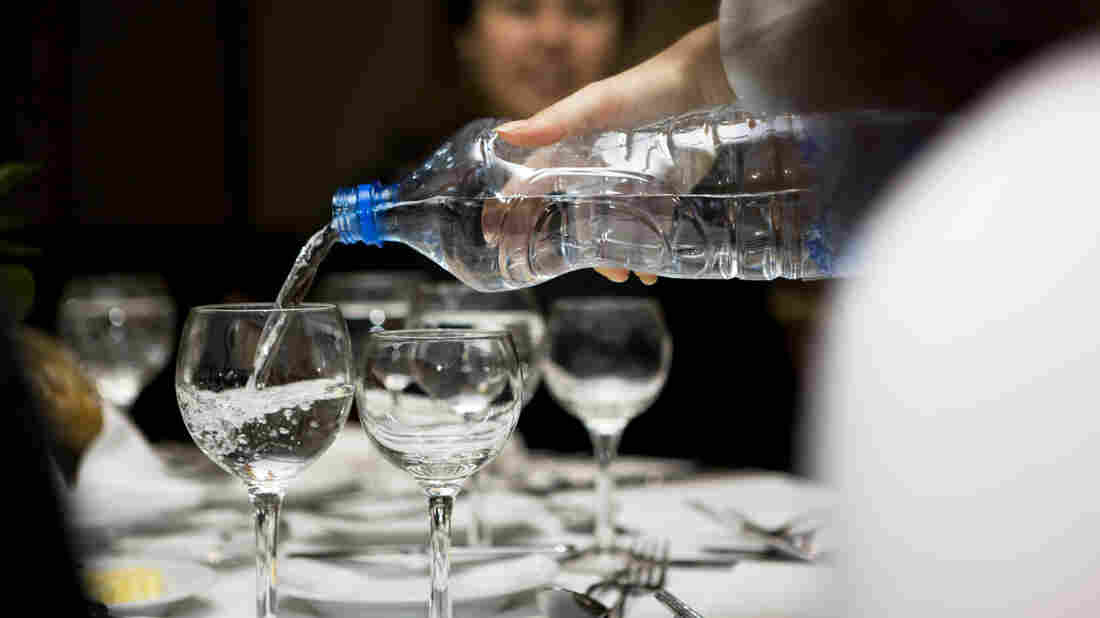 In California, some restaurants are changing their policy to serve water to patrons only upon request. iStockphoto hide caption 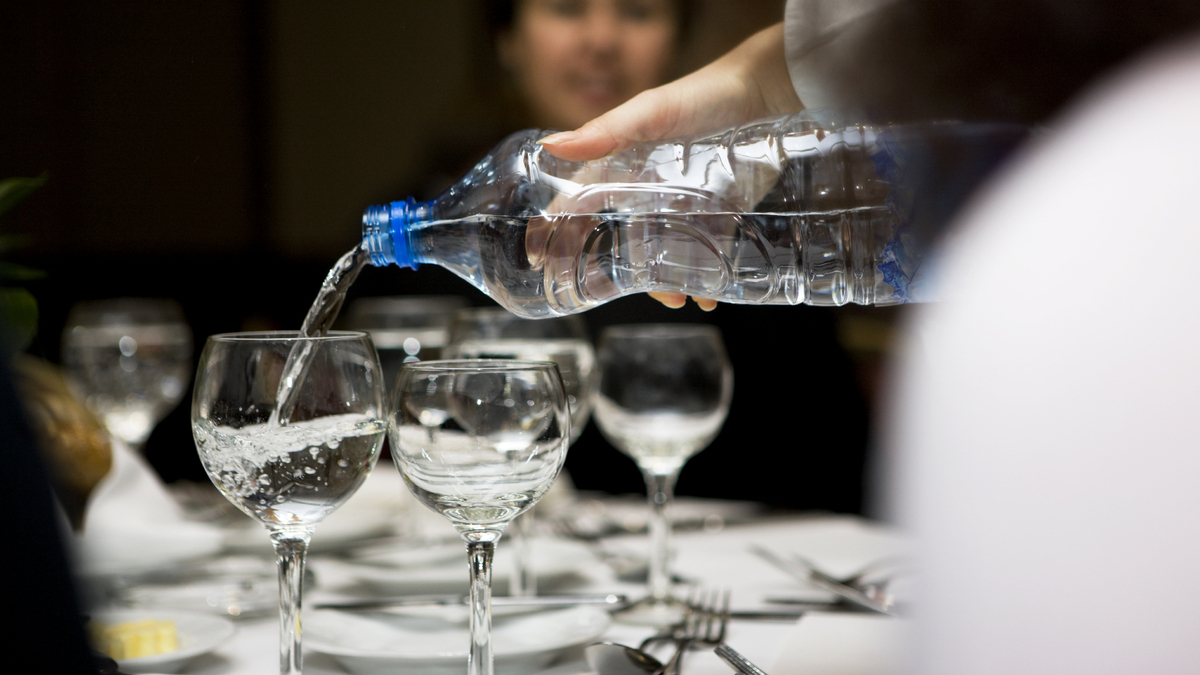 In California, some restaurants are changing their policy to serve water to patrons only upon request.

California's drought is getting very serious — so serious that even those water refills you didn't ask for at restaurants are now under scrutiny.

"We have not had this dry a time period in all of California's history since we've been keeping records — that's how bad it is," Rep. Jim Costa, D-Calif., who represents a district in the Central Valley, told reporters on Tuesday.

Across the state, towns and cities are looking for ways to prod businesses and consumers to cut back on water use. Some cities' water-rationing plans are even aiming at restaurants, many of which routinely waste a lot of water every day when they dump out the glasses customers leave on the table.

"The water left on the table seems like such a small thing, but it's something that adds up over time, especially if the restaurant has busers refilling glasses," says Angelica Pappas of the California Restaurant Association.

Santa Cruz is one of the first cities to bar restaurants from serving drinking water unless diners request it. The restaurant chain F. McLintocks in San Luis Obispo is voluntarily doing it, too, KSBY News reports.

But according to Bruce McAdams, an assistant professor at the University of Guelph in Canada who studies food and water waste, restaurants could stand to ease off the water glasses in a drought, especially because they haven't traditionally paid much mind to this water they throw out with the uneaten food on people's plates.

"The entire idea of 'auto-items' is a huge generator of waste in North American restaurants, and it is often associated with 'good service,' " McAdams tells The Salt.

Still, during past droughts, some cities have instituted bans on serving water unless patrons ask for it. As The New York Times reported, New York City had that regulation since at least 1991, when the city was facing a drought emergency, until it was repealed last month. But, as the paper notes, it has barely been enforced because restaurants have generally sought to sell other beverages rather than supply free tap water.

But Pappas says many restaurants in California do serve plenty of water that's never consumed. In these arid times, some are going to stop putting carafes of water on the tables automatically, while others are going to train staff not to refill glasses unless requested, or pour smaller glasses of water, she says.