Nutrition Labels To Get Long-Overdue Tweaks

Nutrition Labels To Get Long-Overdue Tweaks 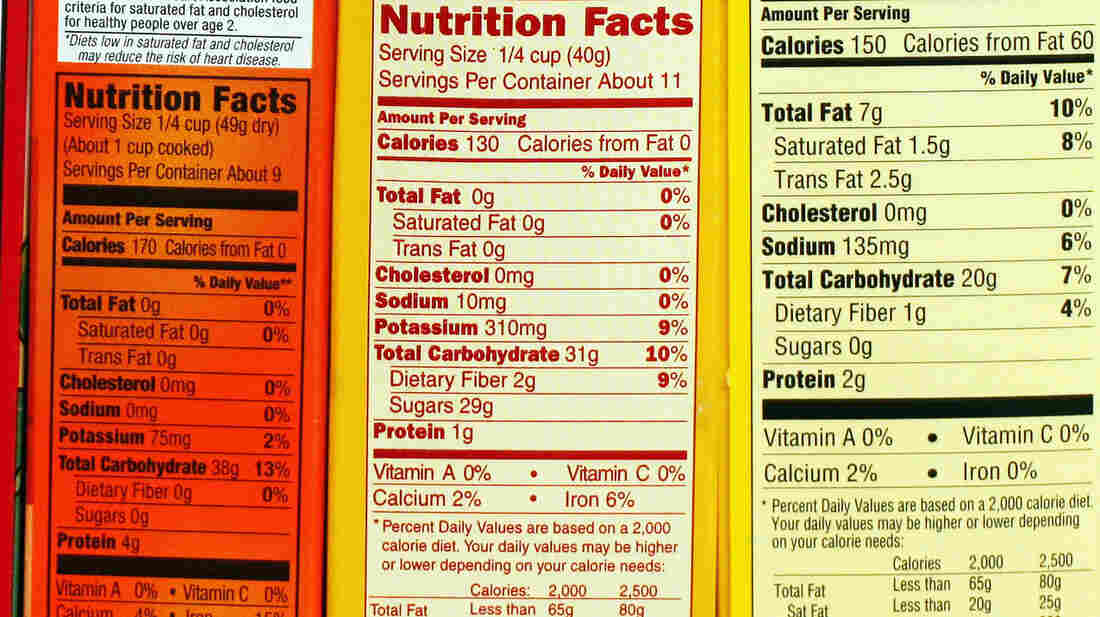 Nutrition labels will be getting a makeover this week to make it easier for consumers to understand the information. Larry Crowne/AP hide caption 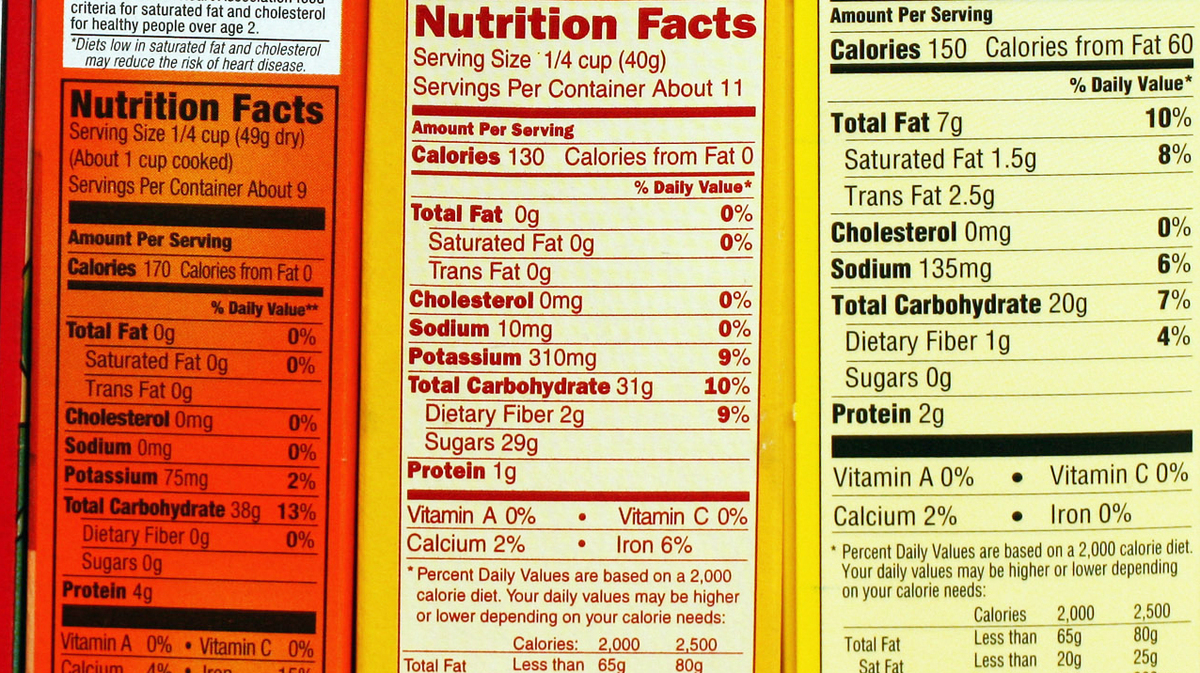 Nutrition labels will be getting a makeover this week to make it easier for consumers to understand the information.

If you're perplexed about how to make healthy choices when you're shopping for food, you're not alone. We've all puzzled over a food label that was confusing and hard to follow.

But some help may be on the way, as I reported on All Things Considered Tuesday.

The nutrition facts panel, which is required on all packaged foods, is about to get a makeover. The Food and Drug Administration has drawn up the changes, and the first lady is expected to introduce the new label at the White House early Thursday.

The label we're talking about is that familiar grid on the back of packaged foods that lists calories, fats, cholesterol, carbs, protein and more.

It's no coincidence that the first lady is announcing some changes to it as part of the fourth anniversary celebration of the Let's Move Campaign. She's long been using the power of the White House to tackle the nation's obesity problem.

And, in the view of many, the current nutrition label, which hasn't been changed since the early 1990s (save the addition of a line for trans fat), needs some tweaking.

Take for instance, calories. At a time when lots of people are trying to trim back on them, advocates say the label could go farther.

So, how about putting calories in bigger, bolder print? That's one idea.

"I think calorie count and the serving sizes [listed on the label] are the big issue that trick people up," Greg Silverman, a nutrition educator with the group Share Our Strength, tells us. His organization helps low-income families navigate the grocery store and provides hands-on cooking education.

Silverman says it's easy to spot the calorie line on the panel since it's near the top.

But often times, one package can have two or three servings.

There has been no shortage of suggestions on how to change the label. Everything from simple recommendations, such as highlighting the number of servings in a package, to listing how much of your daily calorie quota of, say, a 2,000-calorie diet you've used up if you eat that packet of ramen. 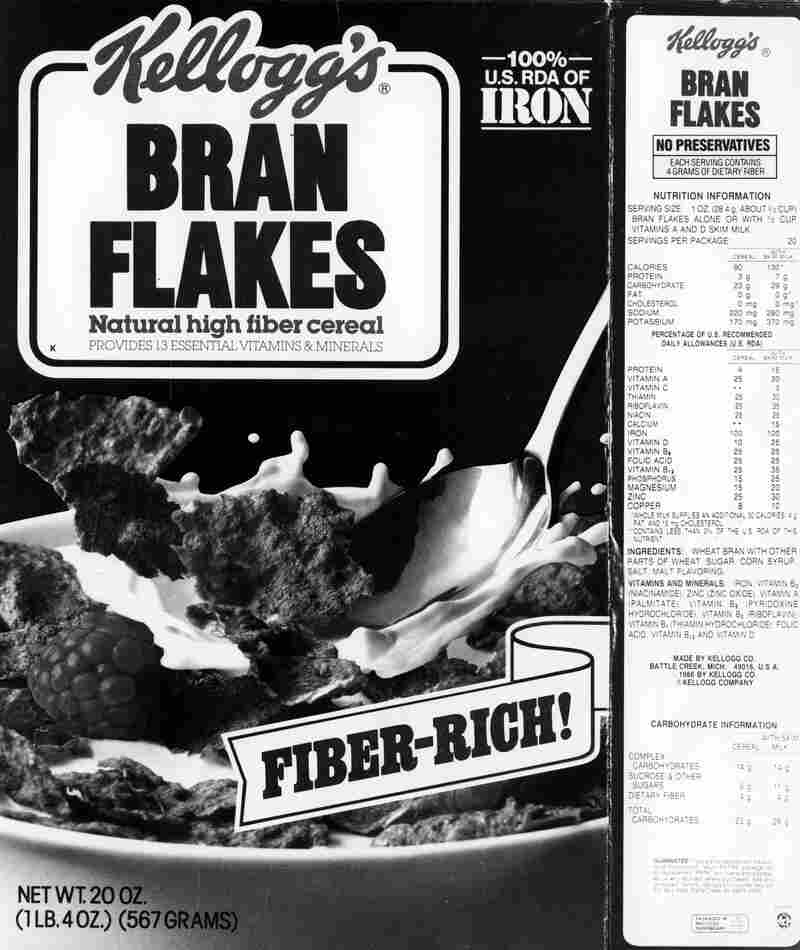 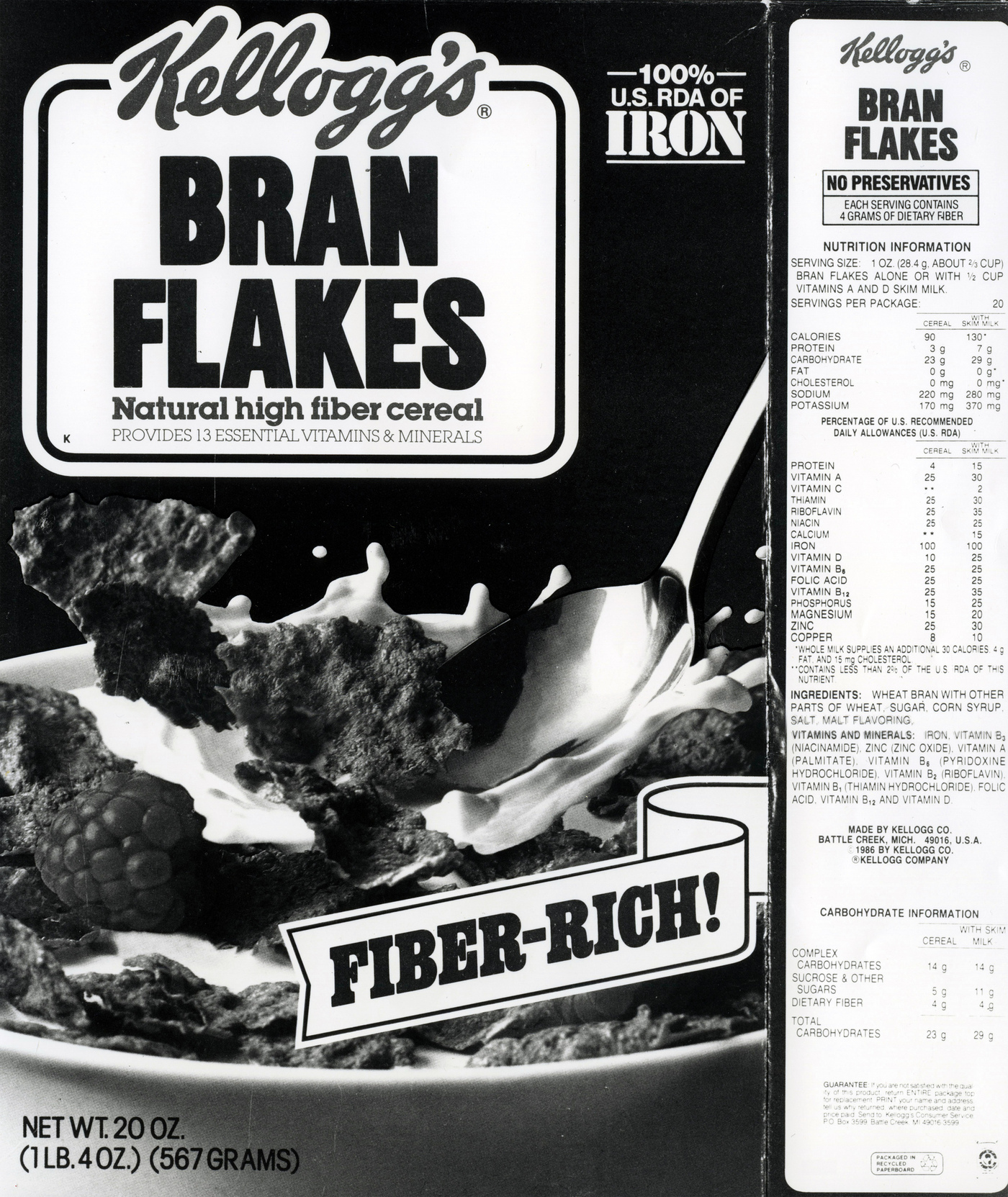 The U.S. Food and Drug Administration/Flickr

And there are issues beyond just calories. Take sugar.

"The average American is consuming about three times more sugar daily than would be recommended by expert panels," says Laura Schmidt, a health policy expert at University of California, San Francisco.

She says it's become much clearer how detrimental too much sugar can be.

So some health advocates would like to see manufacturers be required to list how much sugar, including corn syrup, they add to foods. Since many items such as yogurt and cereals contain a mix of added and natural sugars, it's hard for consumers to know exactly what they're getting.

The food industry has pushed back against the idea.

But one thing the Grocery Manufacturers Association, one industry group, does endorse is a rethinking of the way fat is labeled.

"The public health perspective that led to the Nutrition Facts panel in the early 1990s has shifted over the past twenty years, away from total fat and fatty acids and toward calories," Brian Kennedy, a GMA spokesman, told NPR in an email.

He says there have been suggestions that it may be appropriate to remove the "Calories from Fat" declaration from Nutrition Facts, "and we think this is consistent with the shift in public health emphasis."

With so many suggested changes, you can bet that lots of industry insiders and health advocates are eager to see what label changes the first lady unveils.