Accessibility links
U.S. Lets 141 Trillion Calories Of Food Go To Waste Each Year : The Salt Americans wasted 31 percent of all food that was available in 2010, the USDA reports. For the first time, the agency calculated what that means in terms of calories, too. 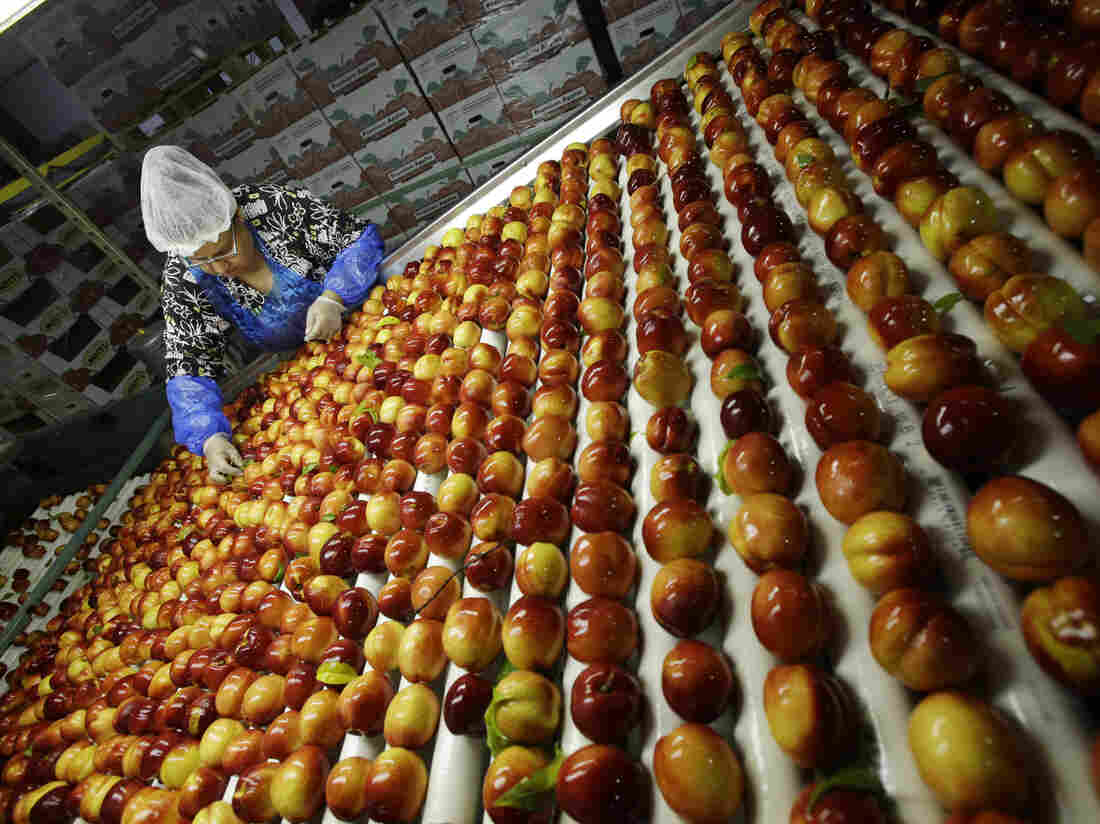 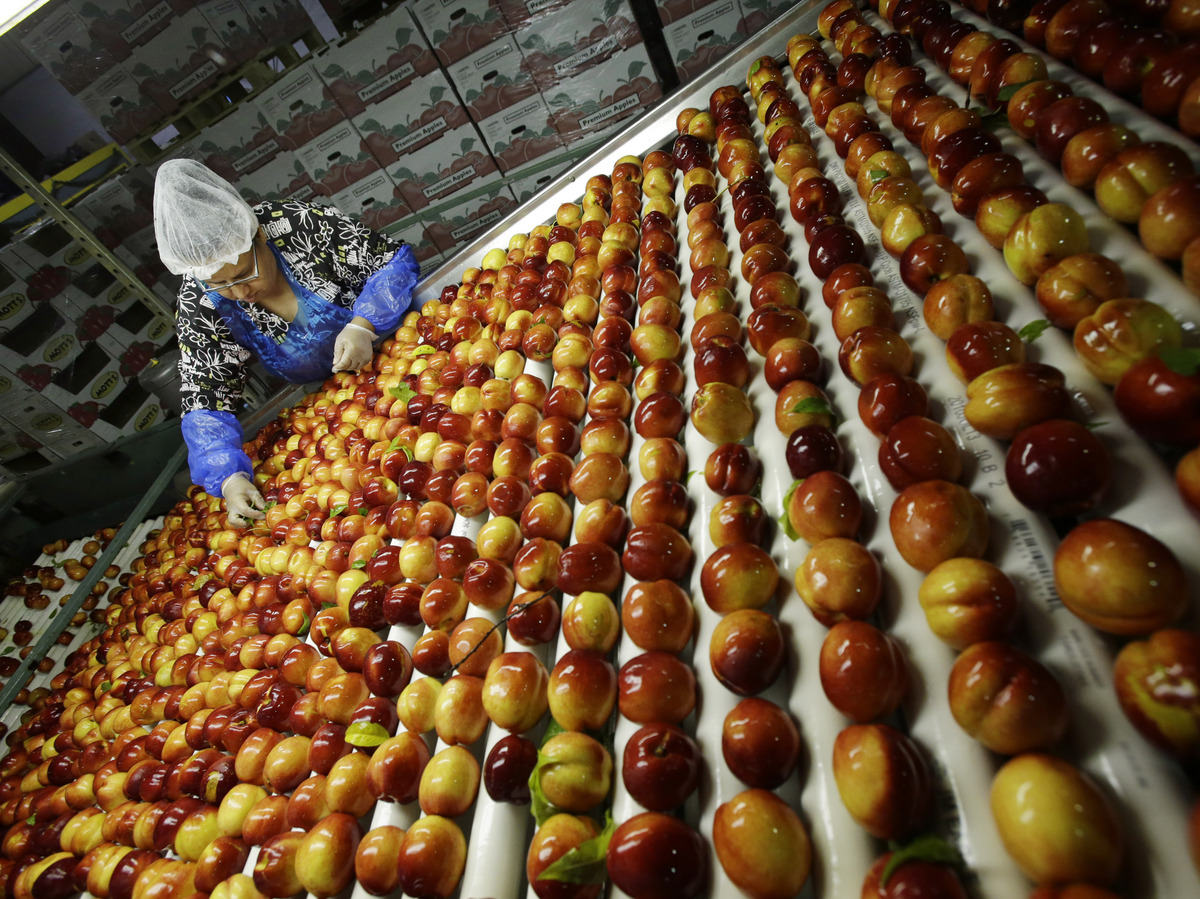 The sheer volume of food wasted in the U.S. each year should cause us some shame, given how many people are hungry both in our own backyard and abroad.

Now the U.S. Department of Agriculture has provided us with a way to understand our flagrant annual waste in terms of calories, too. It's pretty mind-boggling — 141 trillion calories down the drain, so to speak, or 1,249 calories per capita per day.

And if we could actually reduce this staggering quantity of food waste, the price of food worldwide might go down, according to a report from researchers at USDA's Economic Research Service, Jean Buzby, Hodan Wells and Jeffrey Hyman.

To come up with these estimates of all the food that was harvested but never eaten, the team crunched the latest available data from 2010. This "lost" food encompasses all of the edible food available for consumption — including food that spoils or gets contaminated by mold or pests. It also includes the food that's "wasted" — i.e. food discarded by retailers because it's blemished, and the food left on our plates.

On the upside, the USDA food economists report that there's a growing interest in the food waste problem, and they offer three reasons why.

One is the growing awareness of the cost, and how much we're squandering when good food gets tossed. Here, we're talking money, but also precious nonrenewable resources, like water and fossil fuels.

Meanwhile, we're also starting to realize that there are all kinds of other, unseen costs tied to food waste. For example, when we have to take food waste to a landfill, we either have to incinerate it or leave it to decompose, which both create their own greenhouse gas emissions.

And the third reason we're starting to care more about food waste? We've finally connected the dots between all the hungry people now on Earth and all the food currently wasted that could be going their way instead.

Of course, some amount of food waste will always be inevitable, but the authors argue that there's tremendous opportunity to prevent food loss. "Economic incentives and consumer behavior will be paramount in reducing food loss," they write.

And, they tantalizingly suggest, "if food loss is prevented or reduced to the extent that less food is needed to feed people (i.e., the demand for food decreases), then this would likely reduce food prices in the United States and the rest of the world."

Meanwhile, as we've reported, from the former CEO of Trader Joe's to budding entrepreneurs, lots of people are starting to test promising business opportunities to capture and resell some of the food that is right now ending up in the trash.