Accessibility links
A Major In Coffee? UC Davis Might Be Brewing One Up : The Salt The California university is already famous for its wine and beer programs. Coffee seemed like a natural next step. Its new Coffee Center aims to break down the science behind the perfect cup of joe.

A Major In Coffee? UC Davis Might Be Brewing One Up

A Major In Coffee? UC Davis Might Be Brewing One Up 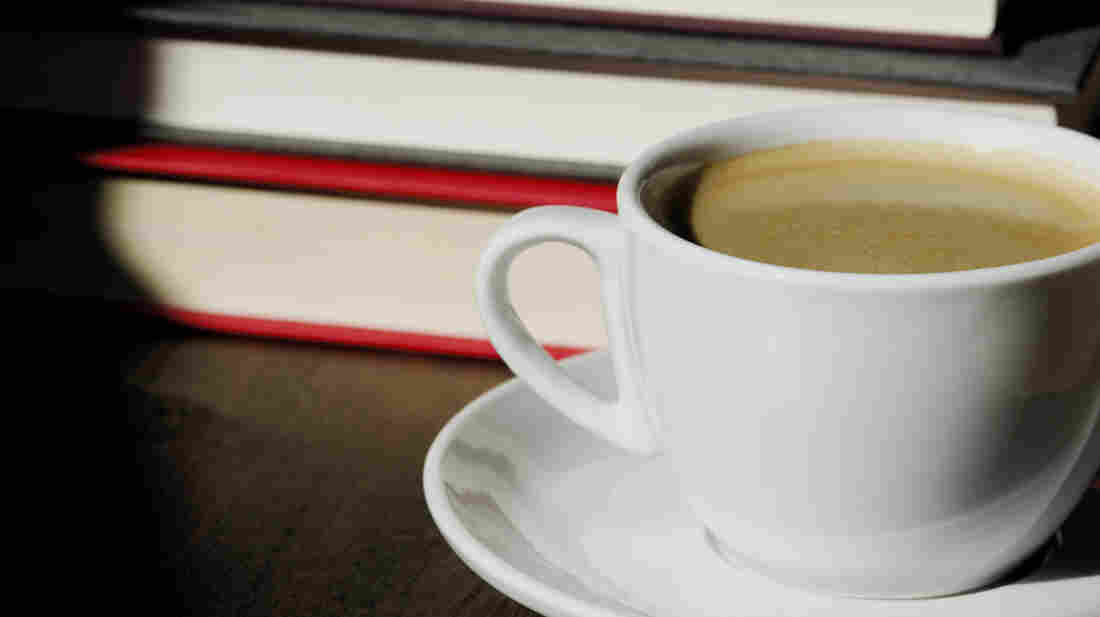 The University of California, Davis, recently founded a Coffee Center dedicated to the study of the beloved brew. iStockphoto hide caption 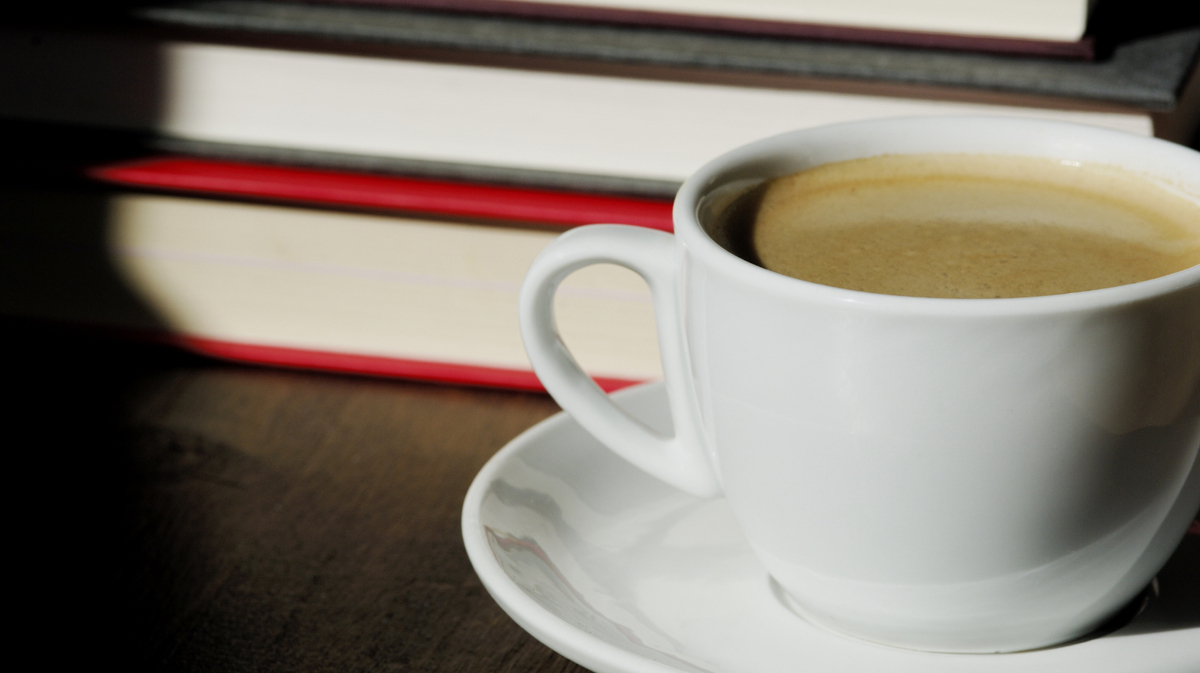 The University of California, Davis, recently founded a Coffee Center dedicated to the study of the beloved brew.

Many of us have those friends who insist that they're coffee connoisseurs and drink exclusively drip brews. But really, there aren't many academic programs that train people in the taste and science of coffee.

That might all change soon. The University of California, Davis, recently founded a Coffee Center dedicated to the study of the world of java. This week, the center held its first research conference.

"There aren't a lot of things that so many people consume several times a day, every day," says J. Bruce German, who directs of the Foods for Health Institute at Davis. But given how much coffee people all over the world chug, there's a surprising lack of academic research on the topic, German says.

There's a lot we still don't fully understand about coffee, German says. What's the best way to treat the beans while they're still green? What's the most environmentally friendly way to roast them? And why are we so obsessed with how it smells?

And since the university is already well known for its winemaking and beer brewing programs, German says coffee seems like a natural next step.

The idea grew out of a seminar called "Design of Coffee," developed by two professors in the chemical engineering department.

"It's basically a non-mathematical introduction to chemical engineering," says Bill Ristenpart, one of the course developers. The idea was to illustrate some of the basic principles of chemical engineering though the process of making the perfect cup of joe.

But the concept blew up. What started out as a small seminar grew into a class of 170. More than 300 students have signed up to take the course next quarter.

The chemistry of coffee is only one aspect of the new center.

During this week's conference, Ristenpart presented a sample curriculum that included a range of courses to nurture students' palates, as well as their technical know-how. "One of the classes would definitely be on the chemical and physical properties of milk," he says, and how it interacts with coffee.

"The program is in the nascent stages right now," he says.

For now, the center will offer classes, but not degrees. The next step is to reach out to the coffee industry and raise funds to expand the program, Ristenpart says. If all goes well, Davis might start offering a major in coffee science within the next few years.

"There are more than a thousand identified molecules that give rise to the unique flavor of coffee," Ristenpart says. "Nobody has turned the full might of academic research on it — yet."

So the next time your friend starts going off about how he's a "coffee expert," you can say "Oh, yeah? Well, did you major in coffee?"