Accessibility links
Wake Up And Smell The Caffeine. It's A Powerful Drug : The Salt Around the world, many of us start our day with a drug derived from a natural insecticide: caffeine. Murray Carpenter tells the tale in Caffeinated: How Our Daily Habit Helps, Hurts and Hooks Us. 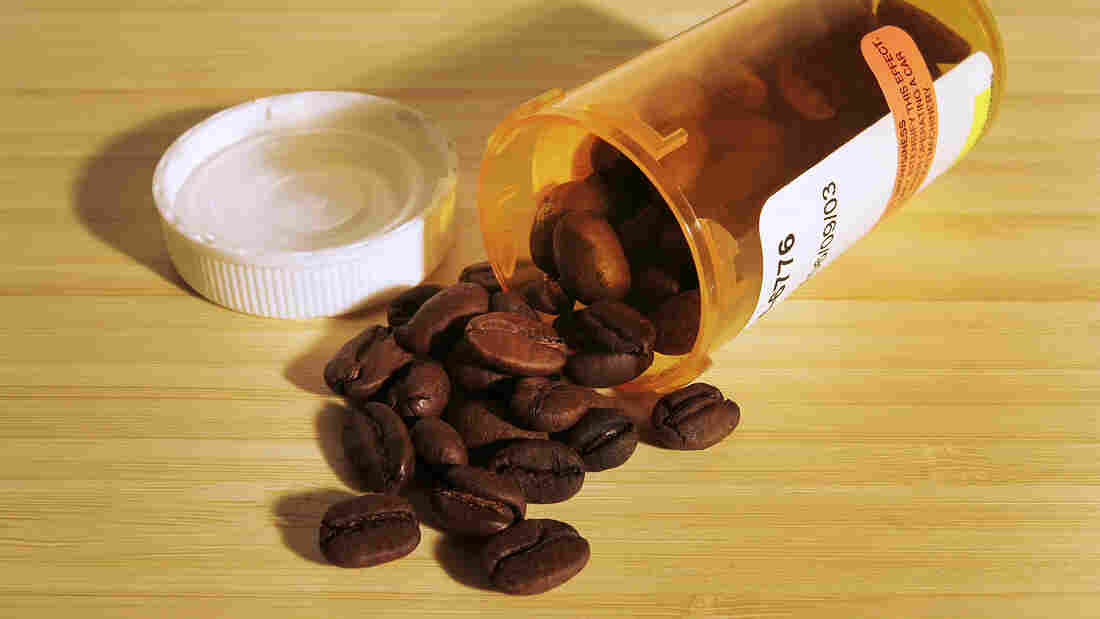 We love our morning coffee, but what's really in that piping hot cup of java? It's a powerful drug called caffeine. iStockphoto hide caption 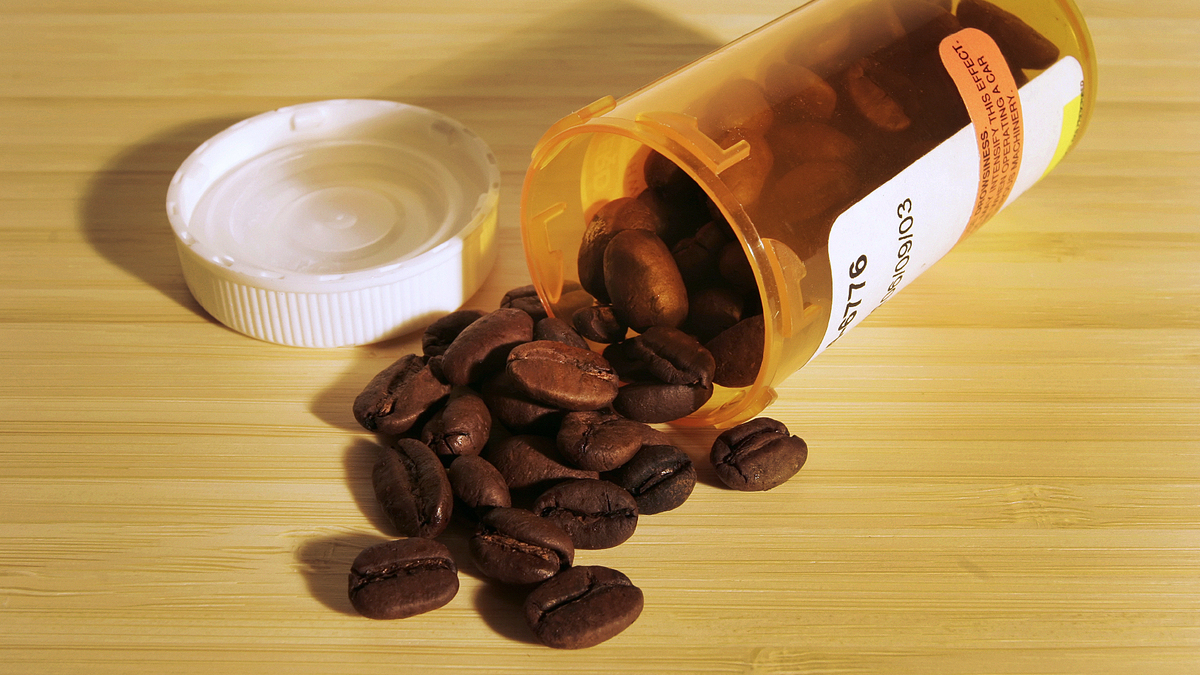 We love our morning coffee, but what's really in that piping hot cup of java? It's a powerful drug called caffeine.

Many of us can barely make it through the morning without first downing a cup of hot coffee. It's become such a big part of our daily rituals that few actually give much thought to what it is that we're putting in our bodies.

To help us break down the little-known things about caffeine, NPR's David Greene spoke with Murray Carpenter, author of Caffeinated: How Our Daily Habit Helps, Hurts and Hooks Us. These are the things you probably aren't thinking about as you wait in line at your local coffee shop.

Caffeine is a drug. Treat it as such.

In its essential form, caffeine is a bitter white powder derived from a natural insecticide found in some plants. Over the years, it became acknowledged as a drug after people independently discovered its stimulating effect.

But, Carpenter says, people often underestimate just how powerful that drug is. "A tablespoon — about 10 grams — will kill you," he says, recounting the unfortunate story of a college student who went into a seizure and died after chasing down spoonfuls of caffeine with an energy drink.

Most of the caffeine in soft drinks comes from factories in China.

Naturally extracted caffeine is burned out from heated-up coffee beans. But most of the caffeine used in soft drinks is actually synthetically produced in Chinese pharmaceutical plants. After visiting one of these plants — the world's largest, in fact — Carpenter can only describe it as "sketchy."

"It was not what I expected," he says. "It was sort of a rundown industrial park."

And our favorite caffeinated beverage? Not coffee, but soft drinks.

Young Adults Swapping Soda For The Super Buzz Of Coffee

"Despite the Starbucks on every corner [and] this sort of conspicuous coffee culture that we have today, we're not drinking as much coffee as our grandparents did," Carpenter says.

As coffee consumption has declined, our love of soft drinks has taken over. Today, eight of the 10 top-selling soft drinks are caffeinated. "If you look at, say, Coke, Diet Coke, Pepsi, Mountain Dew, Dr. Pepper, the only common denominator, besides carbonated water, is caffeine," he says.

Sometimes, he says, caffeine can lurk in unexpected places — like orange soda.

Which brings us to the case of the supercharged Sunkist soda.

In 2010, a batch of Sunkist orange soda was bottled with a botched caffeine content. "These were sodas that should've had 41 milligrams of caffeine per 12-ounce serving, but they were blended with six times the labeled amount of caffeine," Carpenter says. "So [there were actually] 240 milligrams per bottle." That's as much as three Red Bulls or 16 ounces of strong coffee, Carpenter notes in the book.

After Sunkist started getting complaints from consumers, it finally agreed with the Food and Drug Administration to voluntarily recall the 40,000 cases of supercaffeinated orange soda it had sent out.

"But my impression is that a lot of the people who consumed this and had some funny experiences with caffeine probably didn't know what was going on," he adds.

So what's the takeaway? Drink in moderation.

Carpenter says three to four cups of coffee a day isn't dangerous over the long term. That's in line with what we've previously reported. Of course, if you're experiencing symptoms like jitters or sleeplessness related to too much caffeine, cut back.

"For people who are using caffeine moderately ... it's probably perfectly healthy," he says. "And we know there are some indications that we may even get some benefit out of long-term caffeinated coffee drinking."