Accessibility links
Why A Sweet Tooth May Have Been An Evolutionary Advantage For Kids : The Salt Kids seem to crave more energy and sugar than adults crave because they're growing, researchers say in a new study. They found that kids who preferred sweet flavors were tall for their age. 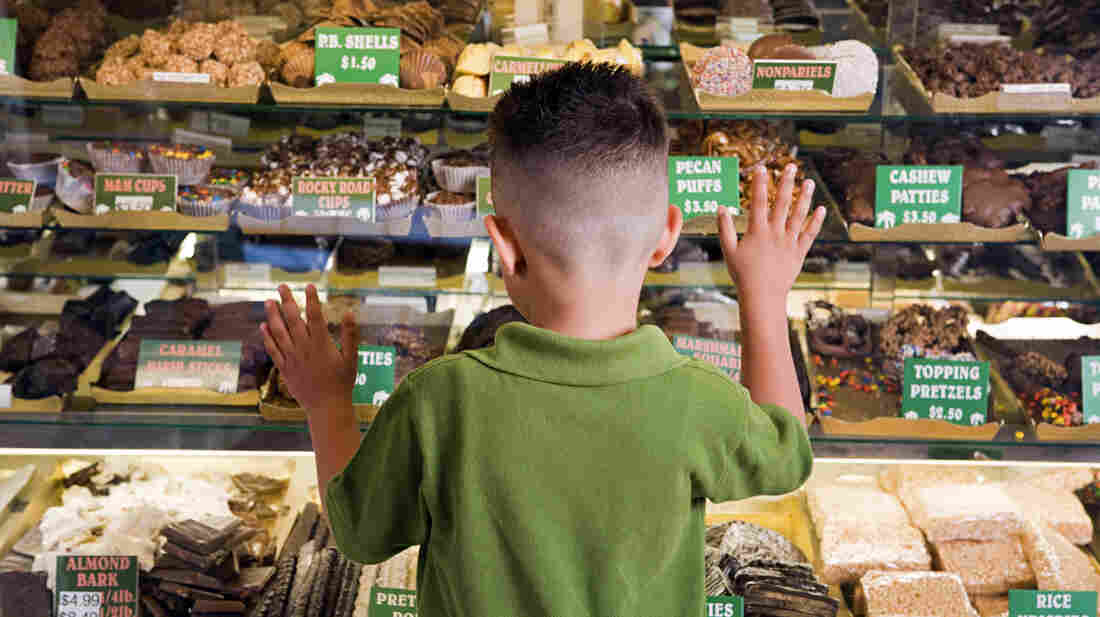 A new study suggests that a sweet tooth could have evolved as a way to help kids survive by leading them to more calories during key growth spurts. iStockphoto hide caption 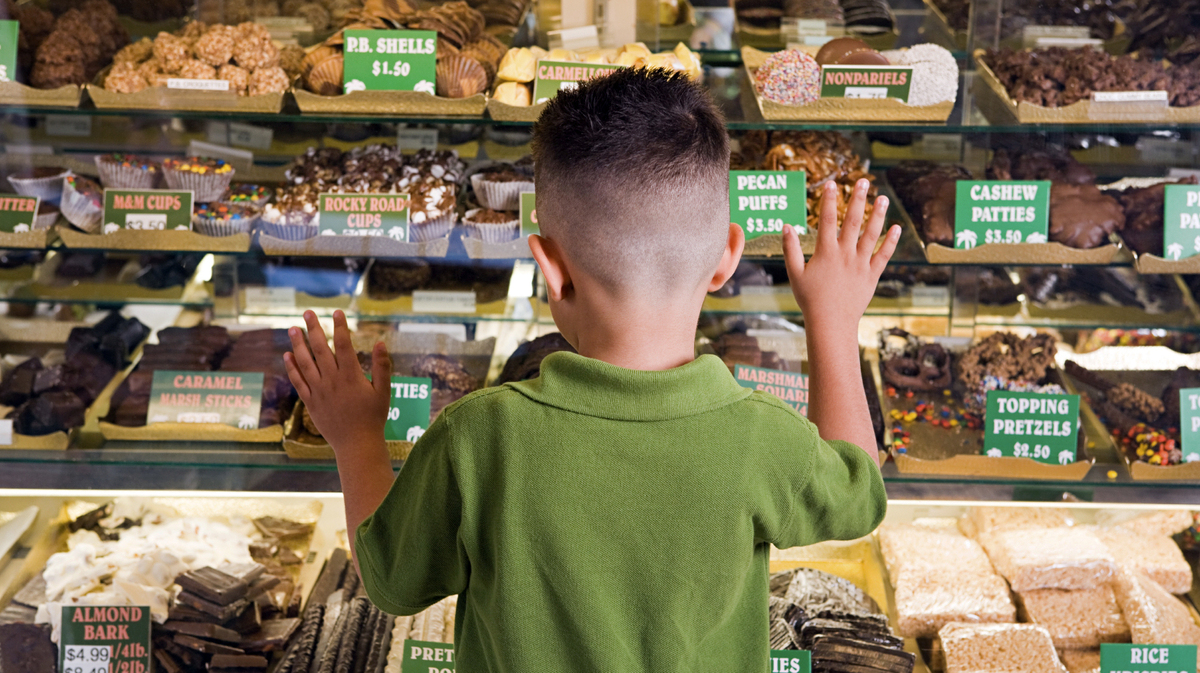 A new study suggests that a sweet tooth could have evolved as a way to help kids survive by leading them to more calories during key growth spurts.

It's no surprise researchers have shown again and again that kids are more likely than adults to spring for something like a bowl of Fruit Loops.

But young kids' preference for extremely sugary foods might be even more biologically ingrained than we thought. Scientists now think that kids' growing bodies may prompt them to crave more sugar — and a child's sweet tooth might be heightened during growth spurts.

In a small study, researchers from the Monell Chemical Senses Center in Philadelphia determined what tastes kids prefer by having them rate various soups, sugar waters, jellies and crackers with different levels of salt and sugar.

The study included 108 kids, ages 5 to 10, as well as their moms. The children who preferred sweet solutions over salty ones tended to be tall for their age. And there was a slight correlation between sweet preference and a biomarker of growth found in the kids' urine.

Julie Mennella, the study's lead author and a biopsychologist at Monell, says scientists have known for a while that kids prefer both sweeter and saltier tastes than adults, and that kids don't have to learn to like sugar and salt. But no one could say exactly why.

This study suggests it has to do with children's development — kids crave more energy and sugar because they're growing, Mennella tells The Salt. This makes sense from an evolutionary perspective, since kids who sought out more calories were probably more likely to survive.

The researchers also looked into children's' salt intake, and found that the kids who preferred the saltiest foods tended to have more body fat. Mennella says kids' salt cravings might also be related to development, since our bodies associate salt with minerals essential to growth.

But the research, which appeared Monday in the journal PLOS One, only shows that sweet and salty preferences are correlated to growth in children; it can't show exactly how they're related. Bigger, longitudinal studies would tell us more, Mennella says.

In the meantime, she says, the study does confirm just how hardwired kids are to consume supersugary foods — like the candy and cereals that are now so heavily marketed to them. Nowadays, American children consume far more sugar and salt than they actually need.

And the widespread availability of these foods these days makes it easy for kids to overindulge, putting them at risk for obesity and diabetes, she says.

"When you understand the biology of taste, you realize how vulnerable they are to the food environment," Mennella says.

Among adults, individual taste preferences are somewhat genetic: Differences in a taste receptor gene can explain why some adults are obsessed with sweets, while others prefer more savory tastes, Mennella says. But among the kids in this study, there was no correlation between their genotypes and a preference for sugar. Universally, kids are hardwired to love sweets.

And that raises another question, Mennella says. Can we change kids' preferences?

"Children are living in a totally different sensory world than adults," Mennella says. Understanding that world could help us teach kids how to control their cravings and develop healthy habits.

One way to get kids interested in food other than sweets and salty junk food? Get them involved with preparing healthy food, like vegetables.