Accessibility links
Gastrodiplomacy: Cooking Up A Tasty Lesson On War And Peace : The Salt An international relations scholar is using her students' love of food to teach them about global conflicts. It's a form of winning hearts and minds that's gaining traction among world governments. 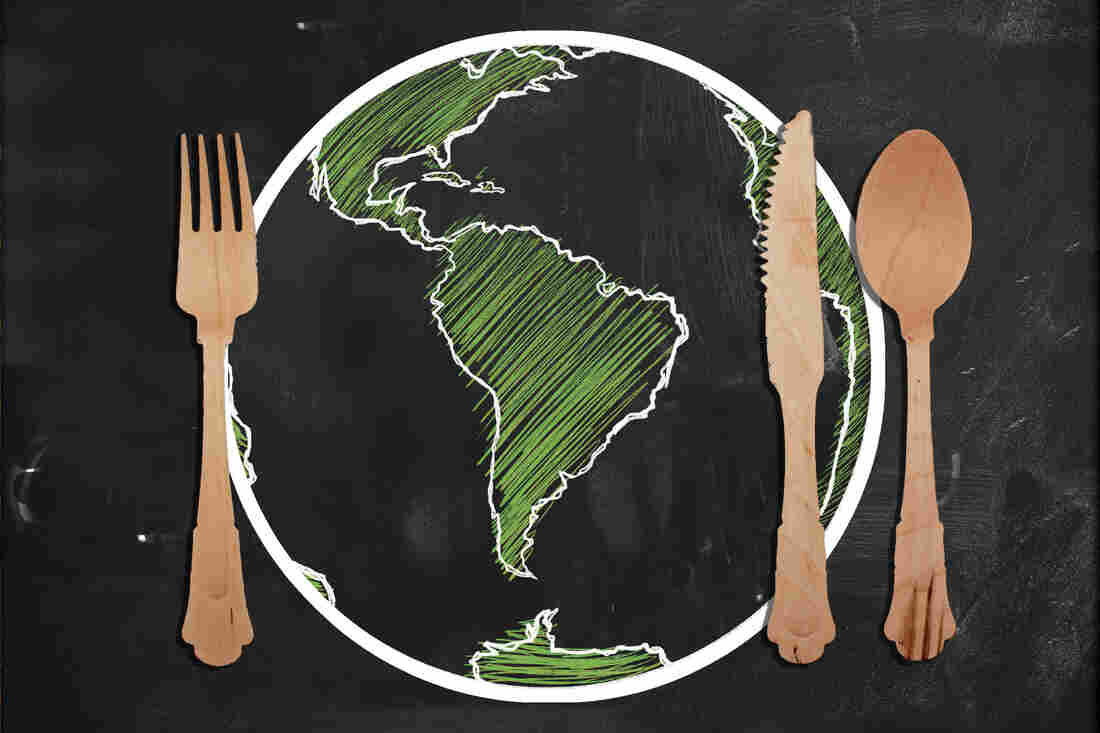 Here's one way to get students talking about global affairs: Teach it through food. iStockphoto hide caption 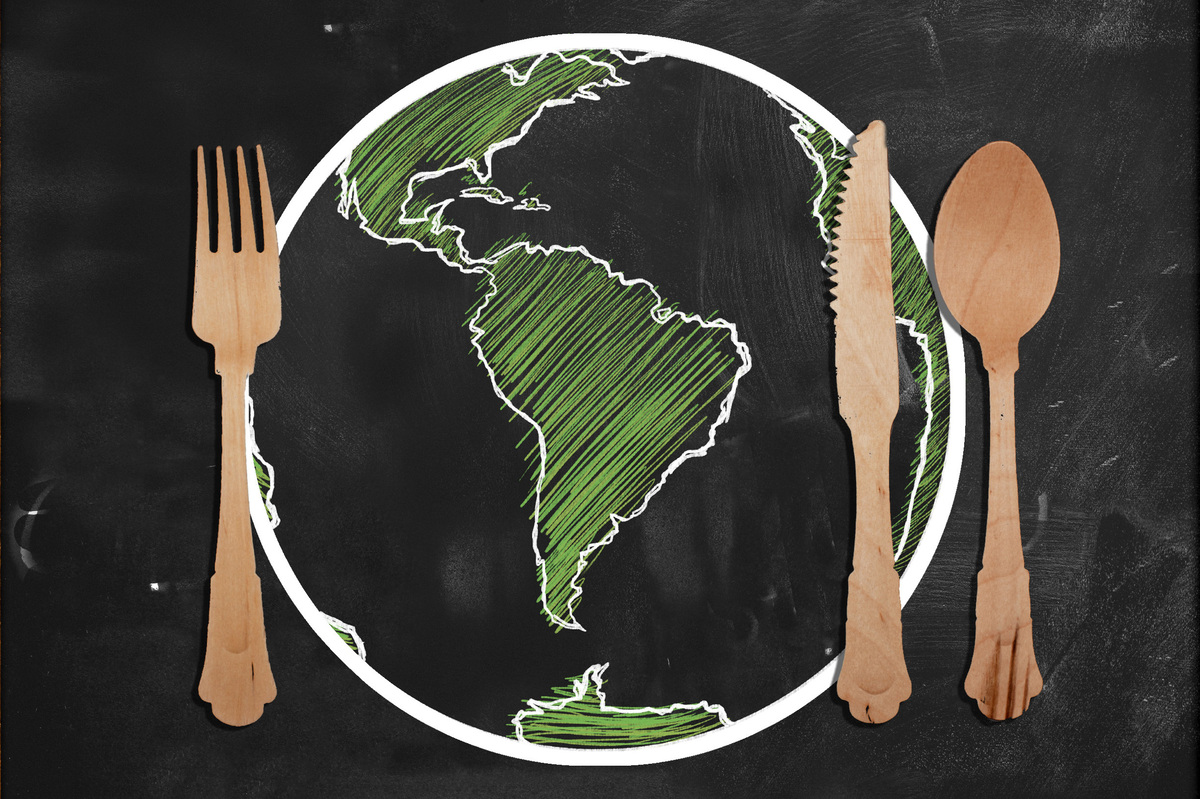 Here's one way to get students talking about global affairs: Teach it through food.

It's often said that the closest interaction many Americans have with other countries' cultures is through food. That kind of culinary diplomacy is particularly common in Washington, D.C., where immigrants from all over the world have cooked up a diverse food scene.

Now one scholar-in-residence at American University is using the city's food culture to teach her students about global affairs via a course on "gastrodiplomacy" — using food as a tool to foster cultural understanding among countries.

While the concept of gastrodiplomacy has been gaining traction among governments in recent years (former Secretary of State Hillary Clinton launched a "chef ambassador" corps a couple of years ago), the class is the first of its kind at a school of international relations, says Johanna Mendelson Forman, a policy expert on international conflict who teaches the new course.

"What's unique is that students themselves would never make the connection that food is a part of international relations," she says.

Already halfway through its first run, the course immerses students in the study of war and conflict prior to Sept. 11 — including the Vietnam War, the Soviet war in Afghanistan, and Ethiopia's civil war — and how those have led to the sizable diaspora in D.C. Students also get a taste of how food affected those conflicts.

Perhaps the best part of her class? The field trips to local ethnic restaurants, where students get to enjoy a traditional meal and hear the owners speak about the history of their culture. During a recent trip to Das Ethiopian Cuisine in Georgetown, students learned about the influences Italians had on Ethiopian cuisine when they colonized the country in the 1930s.

"The idea is for students to hear from the cooks, from the owners of these places, [about] how they see their cuisine as a communication tool in their own communities," says Mendelson Forman.

While gastrodiplomacy is a relatively new field in the realm of public diplomacy, the idea itself can be traced back to the ancient Romans, who often made peace with their enemies over a good meal.

A Taste Of Iran, Whipped Up In The 'Conflict Kitchen'

In the past decade or so, countries including Thailand, Peru and South Korea have embraced the concept, independently launching country branding programs that promote their cuisines to the world. (Ever wonder why Korean tacos are seemingly everywhere these days?)

The U.S. formally joined the fun in 2012, when Clinton kicked off the Diplomatic Culinary Partnership, recruiting 80 food professionals from across the country to cook for foreign diplomats and travel abroad.

But until now, food hasn't been taught alongside international relations in the classroom. That's because of past resistance to bringing food into other academic fields, says Sam Chapple-Sokol, a culinary diplomacy scholar who helps Mendelson Forman teach her class.

"People think it's trivial or frivolous, that food is just something that goes into our bodies to keep us alive," he says, adding that while many international relations programs do focus on food security, none has really dug into the "cuisine" aspect of food.

But that thinking is changing, especially among the public. In a recent study in Public Diplomacy Magazine, more than half of the 140 people surveyed said that eating a country's cuisine led them to think more positively about that country. And more than two-thirds felt that countries in a state of conflict could benefit from gastrodiplomacy programs.

As the saying goes, "The easiest way to win hearts and minds is through the stomach." It certainly seems that the class has won over the students so far — all 19 spots filled up quickly, with dozens more students on the waiting list.

"Must have been the food," Mendelson Forman jokes.

Given the success, both she and Chapple-Sokol say they're optimistic that gastrodiplomacy will be explored at other schools around the country, among different immigrant populations.

A fair warning to prospective students: Don't expect an easy A. The class includes four papers and a final project, in which students have to find their own local restaurant owners to interview about their cuisine and history.

But that shouldn't be too hard.

"When you start to talk about something that people want to talk about, that really inspires them, like food, it really opens up the stories," Chapple-Sokol says.