Accessibility links
The Old And Mysterious Practice Of Eating Dirt, Revealed : The Salt Women, particularly pregnant women around the world, have been known to crave "white dirt." A filmmaker explores the hidden practice in the South, where baggies of the stuff are sold at flea markets. 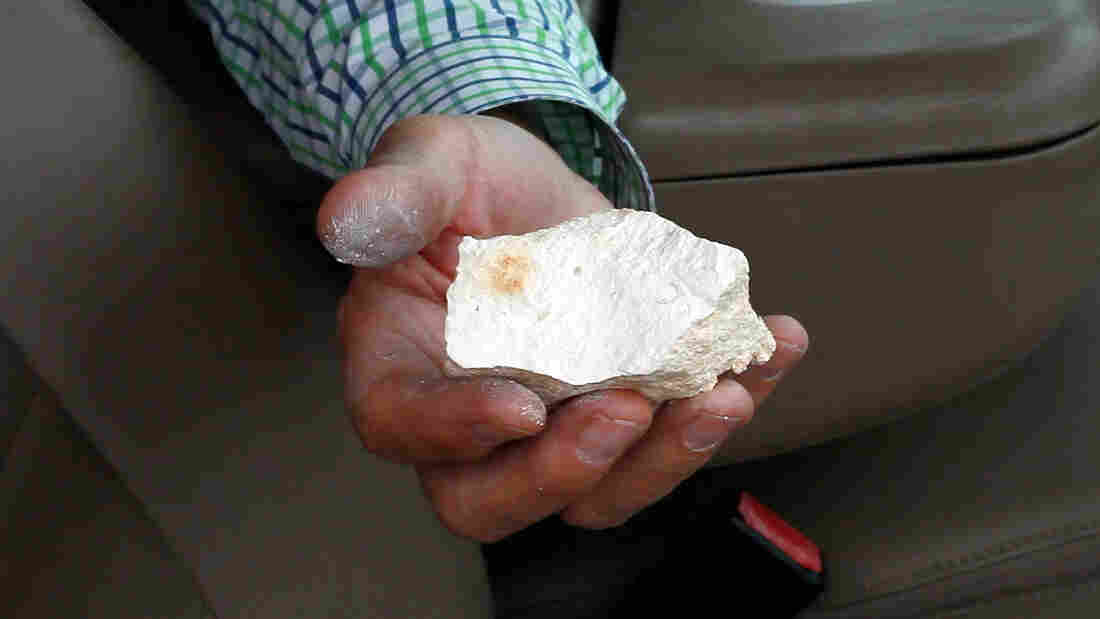 Dr. William Rawlings holds a piece of kaolin from his hometown of Sandersville, Ga. Courtesy of Adam Forrester hide caption 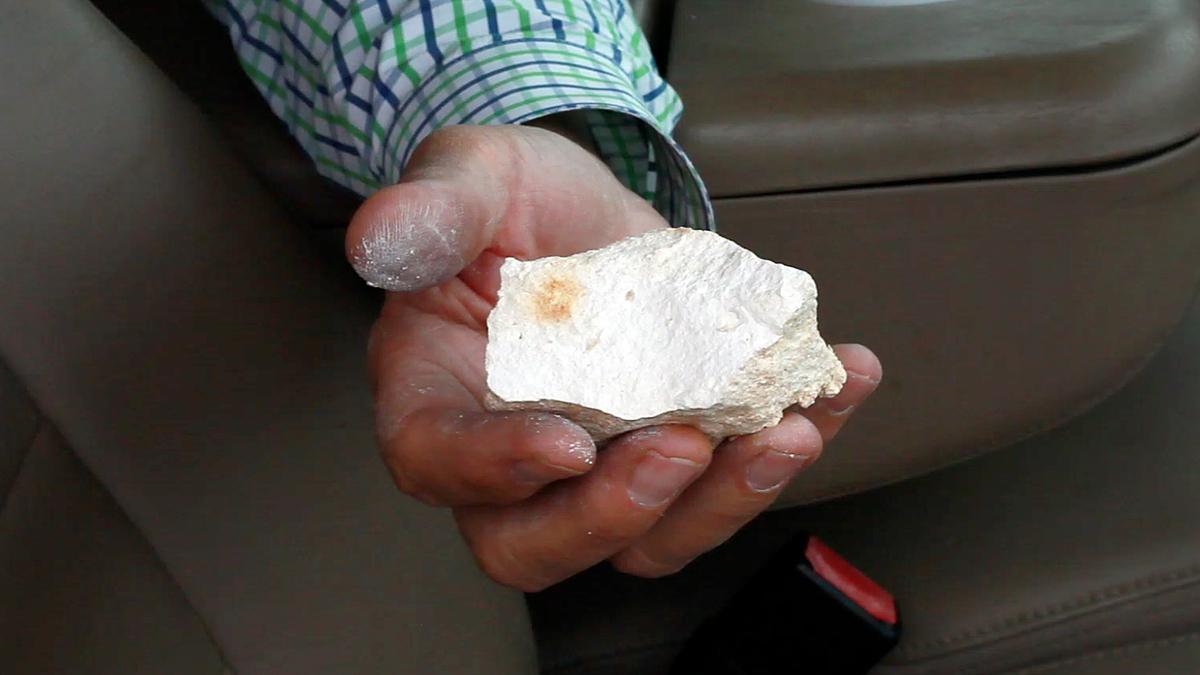 Dr. William Rawlings holds a piece of kaolin from his hometown of Sandersville, Ga.

There's an old saying in the South: "A child's gotta eat their share of dirt."

Mamie Lee Hillman's family took this literally, but they weren't after just any old dirt.

"I remember my mom and my aunties eating that white dirt like it was nothing," says Hillman, who grew up in Greene County, Ga., and used to go with her family to dig for their own dirt to snack on. "It was an acceptable thing that people did."

"White dirt" is actually a soft, chalky clay called kaolin and is widely used to make porcelain, paper and paint. The mineral kaolinite is one of the most common in the world, and the best-known deposits are located in the southeastern U.S. 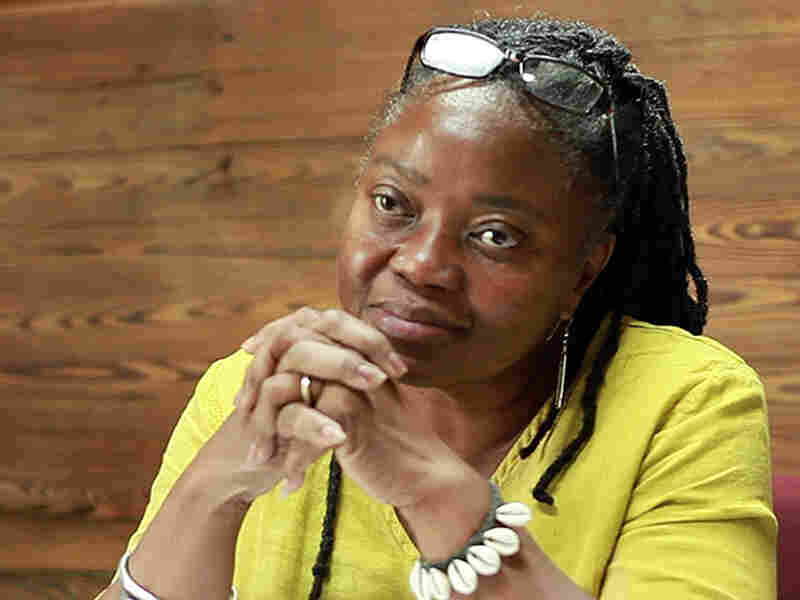 Mamie Lee Hillman discusses the history of kaolin in and around Georgia's Greene County. Courtesy of Adam Forrester hide caption 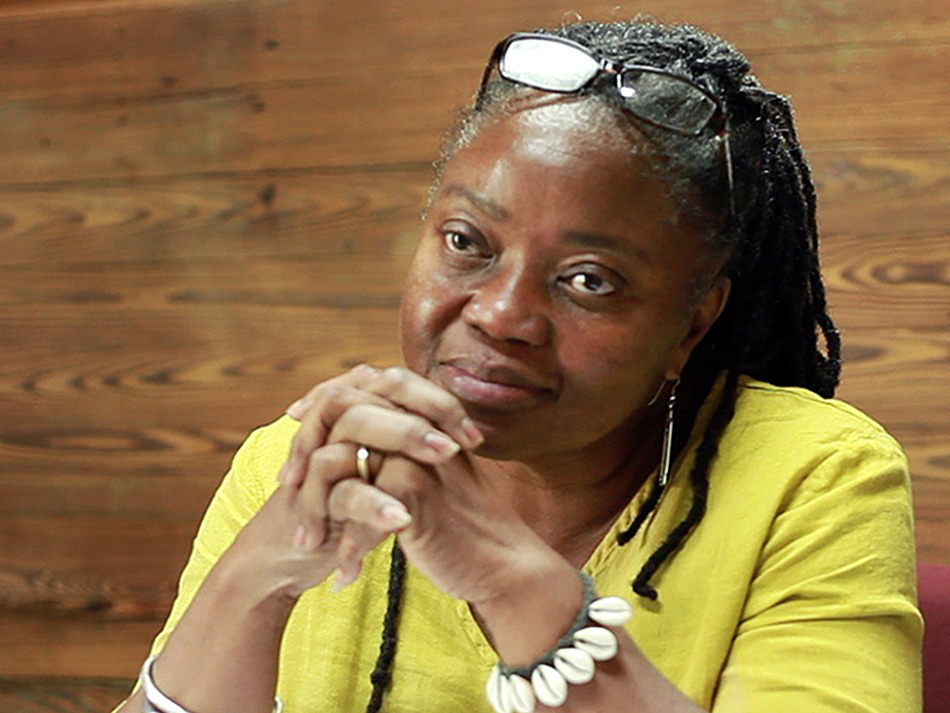 Mamie Lee Hillman discusses the history of kaolin in and around Georgia's Greene County.

Hillman noticed that only women craved dirt, especially when they were pregnant. Today, local stores and flea markets throughout the South sell and package dirt in small Ziploc bags. Though they're labeled as "novelty items," everybody knows what they're for.

Seeing those bags is what piqued filmmaker Adam Forrester's interest.

"Whether they tell you or not, people are eating it," says Forrester, who first came across packaged clay in his hometown of Columbus, Ga. His new documentary, Eat White Dirt, takes a closer look at this bizarre, under-the-radar practice.

Eating dirt is not just some weird fetish in the South. Hundreds of thousands of people eat dirt around the world. Forrester, an assistant professor of photography at Troy University, says he has spoken with shop owners who receive orders from as far away as London.

Eating dirt has a unique history. For starters, it's not a recent phenomenon. There's evidence that our ancestors were eating dirt at least 2 million years ago, when Homo sapiens were still Homo habilis.

Nutritional anthropologist Sera Young at Cornell University says it's often thought that slaves introduced the practice to the U.S. from sub-Saharan Africa during the trans-Atlantic slave trade. But she says this behavior was practiced independently among Native American populations long before Columbus arrived.

In her book, Craving Earth, Young says eating dirt is one component of a disorder known as pica, in which people compulsively crave things that aren't food, like starch, charcoal and ice.

"Cardiac arrest, threats of divorce, broken dentures, thousands of dollars in dental works — none of this deters people when they have these cravings," says Young. "I've talked to women throughout East Africa and the U.S., and they all talk about this stuff with this incredible fondness and enjoyment."

So what's behind this ancient drive?

"That's the million-dollar question," says Young. "And the most common response is, 'I don't know, I just do.' "

But here's an interesting theory.

Clay is known to act as a natural filter. It's often used to clean up massive oil spills and absorb unwanted scents from places (think kitty litter). 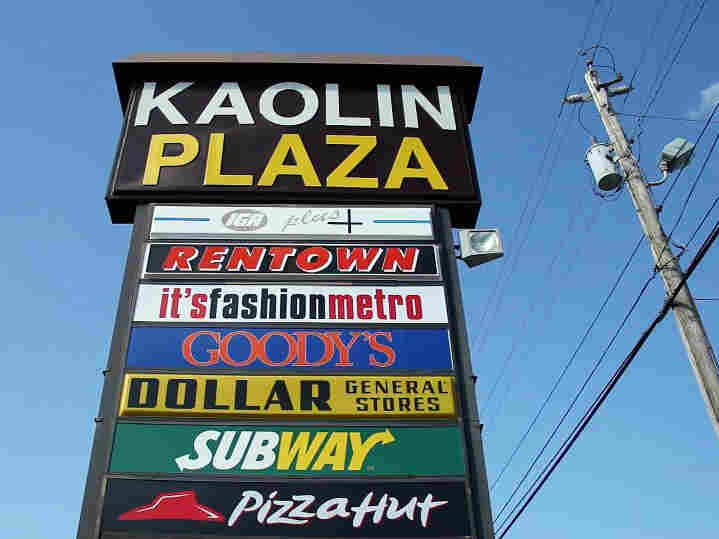 A shopping center in Sandersville, Ga., which is known as the "Kaolin Capital of the World." Courtesy of Adam Forrester hide caption 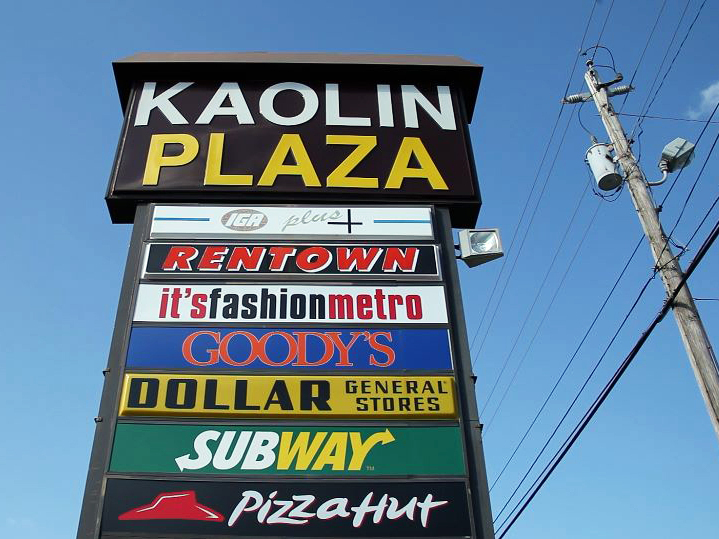 A shopping center in Sandersville, Ga., which is known as the "Kaolin Capital of the World."

Young says it may have a similar effect in the human body, acting as a "mud mask for the gut."

When you put a mud mask on your face, the binding properties in the clay draw out the impurities. So when you swallow clay, "it binds to all these harmful chemicals and exits the body before entering your bloodstream," Young says.

But before you go running out to dig, know that there haven't been any clinical trials using clay as an antidote for poison, Young says. Outright poisoning would be unethical. But there have been many tests on rats. Experiments show rats that ingested kaolin had reduced effects of sickness and death when exposed to poisons.

Young says this might explain why pregnant women suffer the most intense pica cravings. The immune system is slightly suppressed during pregnancy, protecting the fetus from rejection.

But that also makes the body more susceptible to harm by toxins (hence the warnings against eating raw cheese and sushi). Pica sufferers also tend to be concentrated in hot, humid areas, where pathogens multiply and spread more rapidly than in cold, dry climates.

But are people really aware of this when they reach for clay?

"I can assure you that no one has said, 'Actually, Dr. Young, I'm picking up this box of Argo corn starch to protect myself from the pathogens in my environment.' They're saying what the impetus is, the smell and the taste," says Young.

Paul Schroeder, a geologist specializing in kaolin at the University of Georgia, says while the habit may have evolved as a protective measure, it may be harmful to our health.

Clay's amazing binding properties could backfire and absorb useful nutrients, which is particularly dangerous for pregnant women, he says.

There are also questions about whether anemia causes pica, or the other way around, Young says.

"There are literally hundreds of thousands — if not millions — who are intrigued, disturbed and devastated by these cravings. Given its prevalence, it's long overdue for clinical drug studies," says Young.

One of the reasons why we don't understand pica fully, she says, is that it is a hidden behavior — and Forrester hopes his film opens up the conversation.

"In the past 20 years, the practice has really gone undercover, and it's not really talked about because of embarrassment," he tells The Salt. "I'm not out to make a film where people walk away and say, 'Wow. I want to go get white dirt now.' I just want a greater understanding of this practice."

The Eat White Dirt documentary is set for release late this summer in select venues.