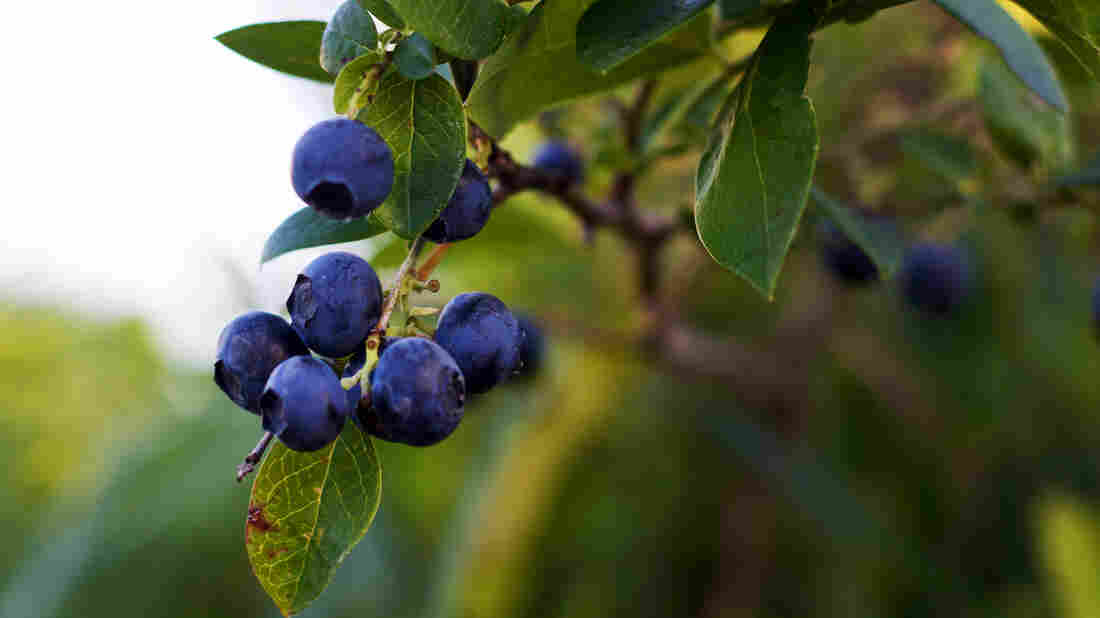 It's unclear exactly how the new law will change enforcement of wage and hour laws on farms. Meanwhile, a blueberry labor dispute in Oregon grinds on in federal court. David Wright/Flickr hide caption 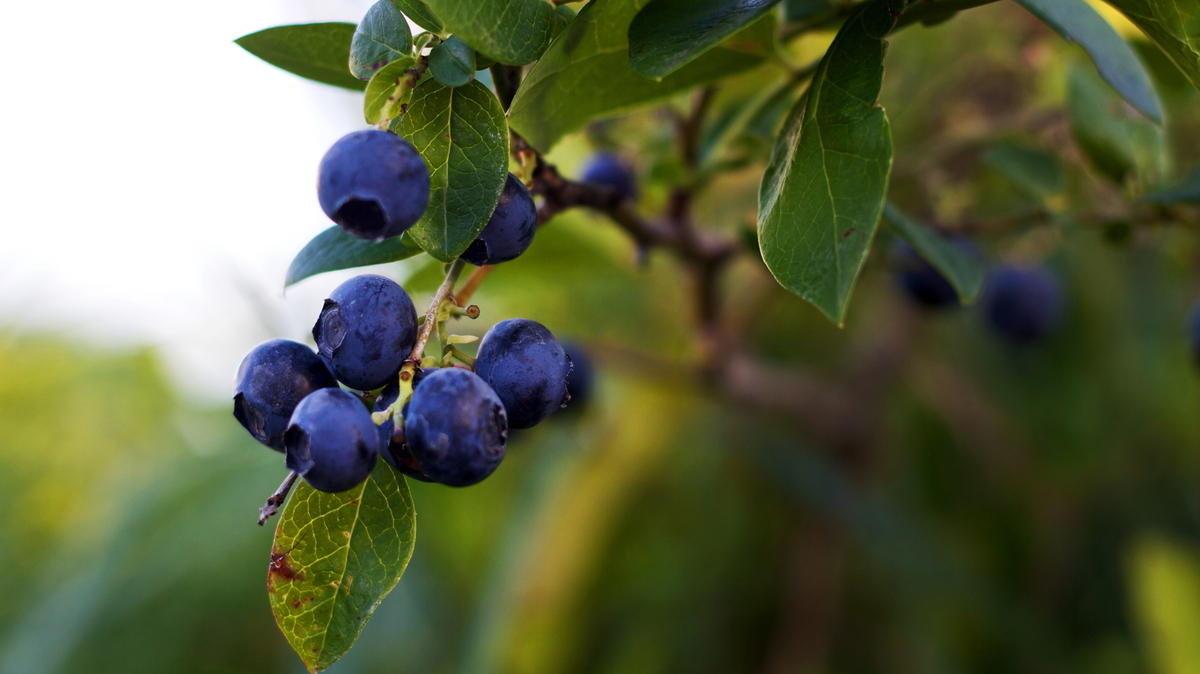 It's unclear exactly how the new law will change enforcement of wage and hour laws on farms. Meanwhile, a blueberry labor dispute in Oregon grinds on in federal court.

American consumers are becoming increasingly concerned about the working conditions of the people who pick, pack and harvest their food. And retailers are responding. Wal-Mart is now paying Florida farm workers more for each pound of tomatoes picked. Whole Foods is using worker wages to rank the sustainability of the produce and flowers it sells.

But what happens when farmers who hire those workers don't even pay them minimum wage?

For the last 75 years, the Labor Department has had the power to step in. The "hot goods" clause in the Fair Labor Standards Act of 1938 authorizes the agency to block the transportation, shipment, delivery or sale of goods produced by workers not being paid the minimum wage or required overtime.

However, language in the farm bill, which was signed into law by President Obama in February, may make it a bit tougher for Labor to act going forward.

The new law's provision (Section 10011, if you want to look it up) requires the Agriculture Secretary to "consult with the Secretary of Labor regarding the restraining of shipments ... or the confiscation of agricultural commodities, by the Department of Labor for actual or suspected labor law violations..."

From what we could gather, Labor has invoked the hot goods clause on farms only about half a dozen times in the past several years. But after a heated blueberry labor dispute two summers ago between farmers and the department, Congress took notice. Hence the new consultation requirement.

The National Employment Law Project, which supports the original hot goods clause, worries that the new law requiring inter-agency consultation could "gum up the process" and prevent migrant and seasonal workers from being paid before they return to their home countries at the end of the growing season.

"If [Labor] is required to do an additional step — and who knows what that actually means — it could slow down the process that could get workers paid as quickly as possible,"NELP general counsel Catherine Ruckelshaus tells The Salt.

Ruckelshaus recently wrote a strongly-worded opinion piece in Salon on the subject, but conservatives counter that the government overstepped its bounds.

While the rhetoric is running high, here's what we know: In August 2012, Labor blocked the shipment of blueberries from three farms after finding 1,300 workers were being underpaid. Not wanting to lose their perishables, the blueberry farmers agreed to pay $240,000 in back pay and penalties. And they agreed not to contest the department's findings or pursue an appeal.

But two of the farmers changed their minds. Along with the Oregon Farm Bureau, they tried to get some answers from the federal agency, asking for written reports summarizing the investigation and explaining the wage violations, but they say they got no response.

"[Labor] still, over 18 months later, has not explained what it did with blueberry farms in 2012," says Dave Dillon of the Oregon Farm Bureau.

So in August 2013, the farmers sued the government in federal district court, arguing, among other things, that Labor violated their due process rights. Instead of blocking the blueberry shipments, they argued, the fees the department imposed should have gone into escrow until the case was litigated.

Although it's still unclear exactly how the new law will change enforcement of wage and hour laws on farms, a USDA spokesperson says its team and Labor have begun discussions on how they will work together.

Meanwhile, the blueberry labor dispute in Oregon continues to grind on in federal court. In January, Magistrate Judge Thomas Coffin sided with the farmers, saying they signed agreements under economic duress. Then last month, Labor filed an appeal.

In an emailed statement, a Labor spokesman seemed confident the government would prevail. He says of the hot goods clause: "Its use has been long-recognized and supported by court precedent."