Accessibility links
Disease Detectives Are Solving Fewer Foodborne Illness Cases : The Salt The government has reported 42 percent fewer foodborne illness cases in the past decade and solved less than half of them, a report finds. But that doesn't necessarily mean the food supply is safer. 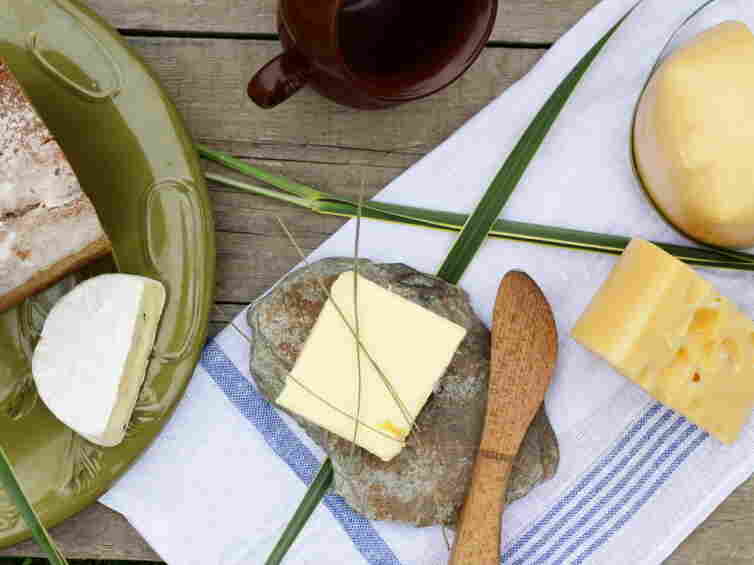 The CDC is using DNA sequencing technology to get to the bottom of a listeria outbreak linked to cheese produced at a Delaware factory. iStockphoto.com hide caption 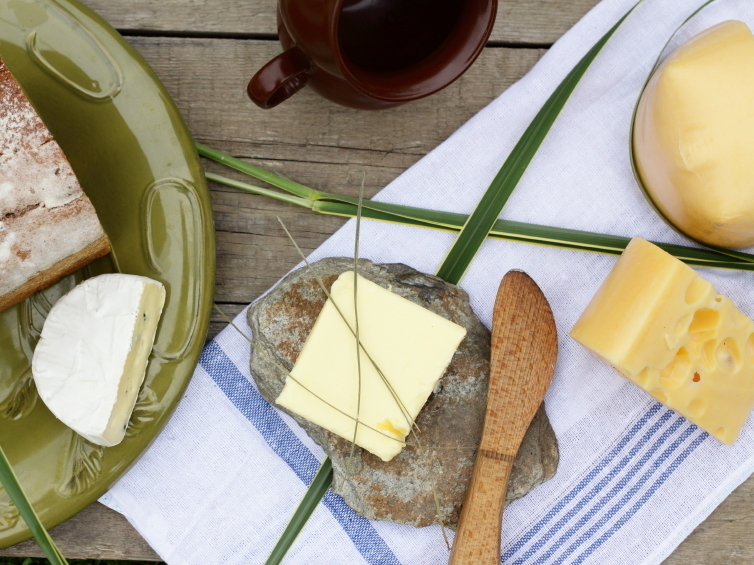 The CDC is using DNA sequencing technology to get to the bottom of a listeria outbreak linked to cheese produced at a Delaware factory.

Recall, if you will, some of the biggest foodborne illness outbreaks of the past decade. There was the nasty outbreak of listeria from cantaloupe in 2011 that killed 33 people. And the ugly Salmonella Heidelberg outbreak from Foster Farms chicken, which has sickened 481 people in multiple states since 2013.

What do those outbreaks have in common? Well, the government solved them, tracking down both the food and the pathogen that made people sick. Because of that, we learned a lot about how to prevent future outbreaks.

But according to a report released Monday by the Center for Science in the Public Interest, the Centers for Disease Control and Prevention has been reporting and solving fewer and fewer outbreaks over the past decade. In fact, CSPI says outbreak reporting dropped 42 percent from 2002 to 2011. Also during this time, "between 57 and 68 percent of all outbreaks reported annually to CDC lacked necessary information, such as the contaminated food or contaminant," the CSPI report says.

And that doesn't necessarily mean that fewer Americans are getting sick from their food, the group contends.

"Underreporting of outbreaks has reached epidemic proportions," said CSPI food safety director Caroline Smith DeWaal in a statement. "Despite the improvements in food safety policy in the past decade, far too many Americans still are getting sick, being hospitalized, or even dying due to contaminated food."

How many, exactly? Some 48 million people are sickened annually from bugs in their food, and of those, 128,000 are hospitalized and 3,000 die, according to the CDC.

The report also notes that people were more likely to get sick from eating out at a restaurant rather than cooking at home, and fingers salmonella and norovirus as the most common culprits of illness.

Now, no one is saying these illnesses are easy to investigate.

When an outbreak strikes, the task of figuring out exactly what's making people sick, how bad the outbreak could be and where it came from falls to all kinds of government agencies — from local public health departments to the bigwigs at the CDC and the Food and Drug Administration.

The investigations are often extremely challenging, and involve a lot of false leads and confusion. But the longer it takes the disease detectives to find the source of the problem and inform consumers how to avoid the tainted food, the more people may get sick.

How might the CDC become more effective in tracking outbreaks? Well, the agency is asking for more money for tools that can give its detectives more detailed information on pathogens like listeria or salmonella that are making people sick.

The fancy name for the technology is "advanced molecular detection." It's a way of doing DNA fingerprinting, and sequencing the genome of a pathogen and analyzing it to figure out whether cases are linked to each other.

The CDC, in its most recent budget request for 2015, asked for $30 million to go toward these DNA sequencing tools. It says they can help it catch on to illness outbreaks faster, respond to them faster and ultimately prevent more cases.

So far this year, the CDC has used DNA to decode listeria infections. In one recent outbreak, in which eight people in two states were sickened after eating cheese products from a company in Delaware, the CDC said sequencing helped it figure out that five of the strains isolated from the sick people were closely related.

The agency says it receives reports of about 800 confirmed cases of listeriosis each year in the U.S. Outbreaks in recent years have been linked to dairy products, raw sprouts and cantaloupe.

The symptoms of listeriosis (the disease caused by listeria bacteria) are typically fever and muscle aches, sometimes with diarrhea or other gastrointestinal symptoms. Pregnant women, the elderly and newborns are the most susceptible to the disease.

But even though the cheese from the Delaware factory is the outbreak du jour, CSPI says that its analysis of outbreaks over the past decade showed that seafood is by far the most hazardous food to eat, in terms of the number of illnesses-per-pound of food consumed.