Accessibility links
Sichuan Pepper's Buzz May Reveal Secrets Of The Nervous System : The Salt The Sichuan peppercorn that makes our mouths tingle activates the same neurons as when our foot falls asleep. Scientists are hoping the connection unlocks clues for how to turn those neurons off. 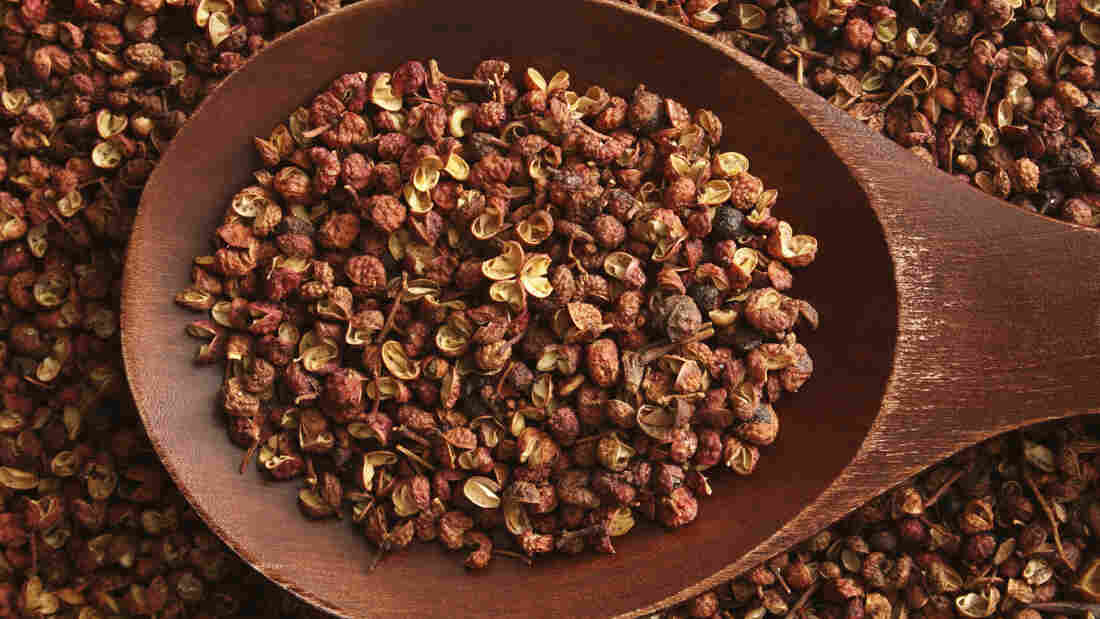 It's the Sichuan peppercorn in dishes like spicy ma po tofu that makes your mouth buzz. Researchers wanted to know if that buzz is connected to the tingling you feel when your foot falls asleep. iStockphoto hide caption 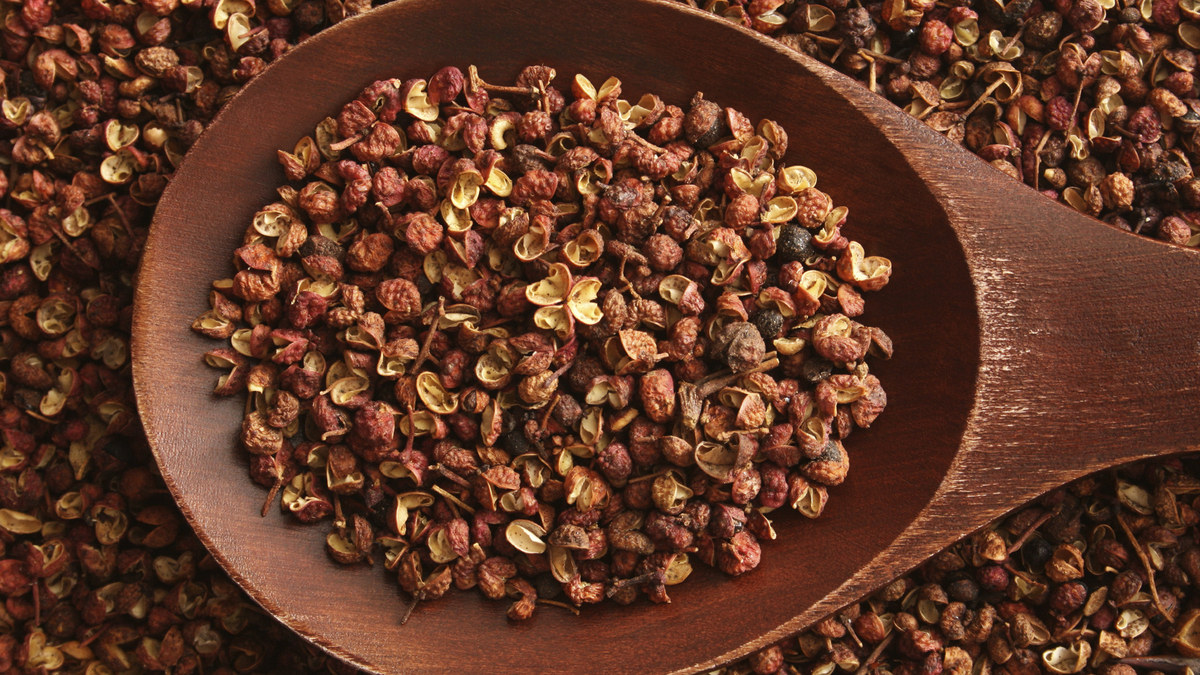 It's the Sichuan peppercorn in dishes like spicy ma po tofu that makes your mouth buzz. Researchers wanted to know if that buzz is connected to the tingling you feel when your foot falls asleep.

The Sichuan peppercorn is known to give some Chinese dishes a pleasant tingling feeling.

What's not so pleasant is that pins-and-needles feeling we get when our foot falls asleep — or when people who suffer from paresthesia experience constant tingling in their limbs.

Diana Bautista, a neuroscientist at the University of California, Berkeley, wondered: Could these sensations be connected?

Bautista says a lot of what we know comes from studying plants that give us unique sensations — how we experience the heat of a chili pepper, for instance, or the coolness of a mint leaf. So when Bautista decided to investigate what goes on inside nerve cells when we get a tingling, numbing sensation, she turned to the berries of the prickly ash tree — known in Chinese cooking as the Sichuan (also sometimes spelled "Szechwan") peppercorn.

When I visited her lab, Bautista had told me what to expect while tasting the pepper: "You get sort of a wave of different sensations. First, I experienced a light citrus flavor ... and then you start to a little bit of a prickling sensation ... and then when you think that it's ending, it's actually just about to start."

What Bautista wanted to know was: Why do we feel this mouth buzz from eating a bowl of spicy ma po tofu? Is the Sichuan pepper activating the same nerve cells that respond when your cellphone buzzes or you use an electric toothbrush?

It's a tricky question, because there are 30 different kinds of nerve cells called somatosensory neurons, and they each respond to different tactile sensations.

Bautista recently made an important connection: When she exposed a bunch of mouse neurons for touch, itch and pain to shanshool, the ingredient that gives the pepper its buzz, only the big ones responsible for touch and vibration reacted.

"So we were really excited, and it is the first compound that specifically targets the touch pathway," she says.

But that's not all. The Sichuan pepper not only chemically mimics touch, but also activates "the same neurons that are affected in patients who suffer from tingling and numbing paresthesia," she says.

Her discovery may help lead to finding ways to switch off the buzzing feeling for people who live with this tingling sensation all the time.

Researchers are using Bautista's finding in other ways, too. Nobuhiro Hagura, a neuroscientist at University College London, wanted to know whether everyone experiences those peppery vibrations in the same way — in the way we all hear the same note in music. He wrote a paper called "Food Vibrations" for the British journal Proceedings of the Royal Academy.

"The bottom line is very simple: We wanted to know what is the frequency perceived by Sichuan pepper, and is it consistent across participants?" he says.

Hagura designed a neat experiment. Twenty-eight willing volunteers came to his lab, and instead of giving them some spicy takeout, they each got enough sanshool extract to make their mouths tingle. Each of them also got a small box that could vibrate a bit like a cellphone.

The task for the tingling volunteers was to try to match the peppery vibrations in their mouths to the vibrations they could feel in their fingertips as the researchers dialed the frequency of the box up or down — "They are closing their eyes and they're saying 'higher' or 'lower,' so it's kind of a bizarre situation," says Hagura — until the Sichuan buzz and the mechanical buzz converged on the same frequency, which turns out to be 50 hertz.

Scientists are still looking for other plants that could help unlock the secrets of our sensory nerves. And that ingredient just might be hiding in your pantry.