Accessibility links
The Lime Shortage: Still Messing With Your Margarita : The Salt Several factors are straining lime production in Mexico, from heavy rains to a disease infecting trees. But criminal gangs are adding to the high prices by stealing from orchards and hijacking trucks.

The Lime Shortage: Still Messing With Your Margarita

The Lime Shortage: Still Messing With Your Margarita 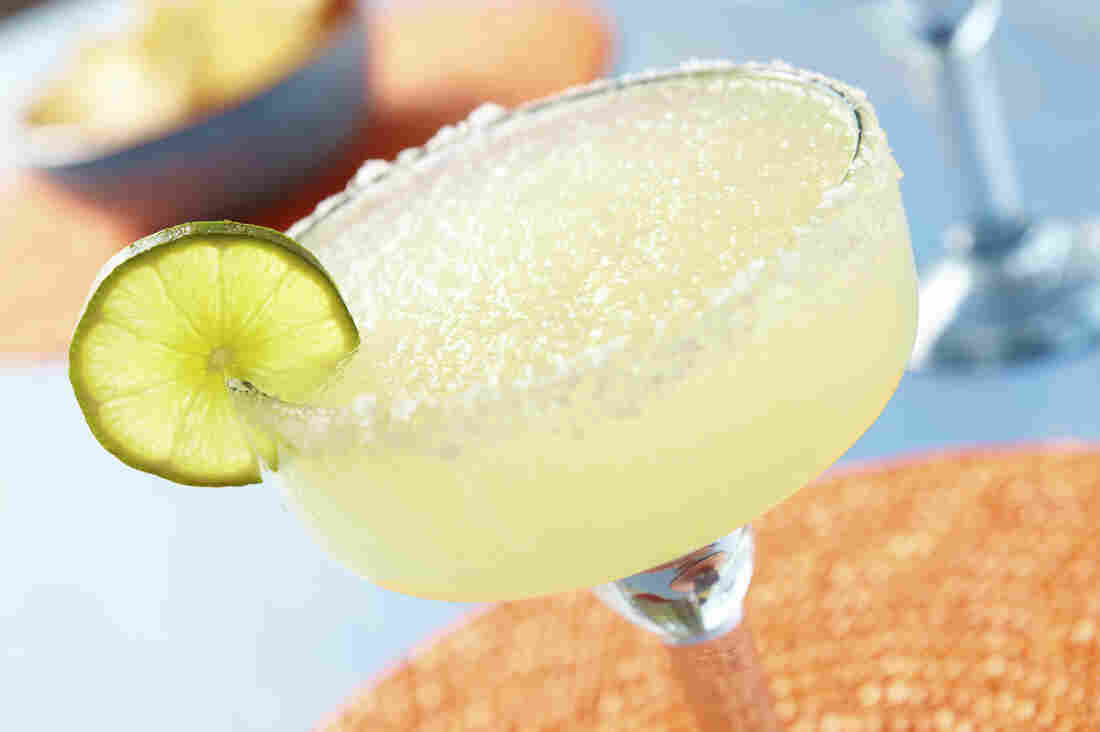 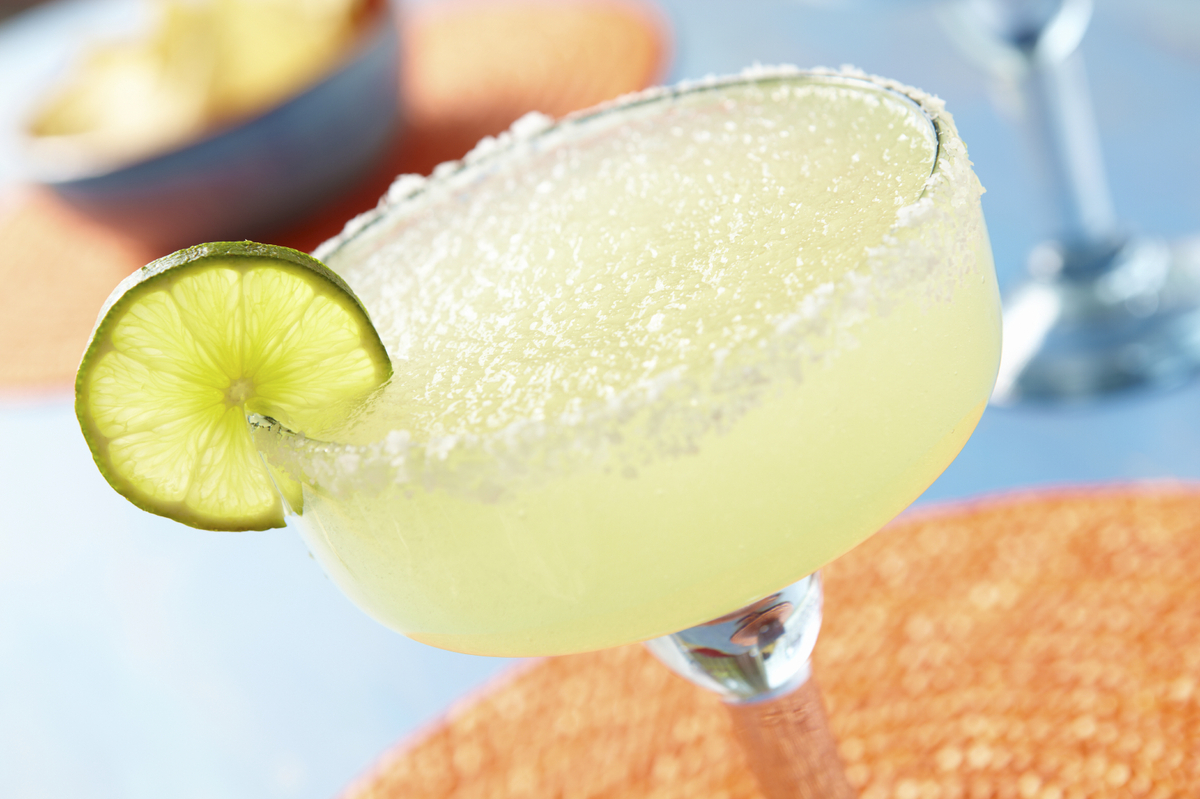 If you're hunting for limes to squeeze into margaritas or to stir into guacamole for your Cinco de Mayo celebration Monday, be prepared for sticker shock, empty shelves, or both.

That lime shortage we mentioned back in March hasn't abated much. While the price has dropped a bit from its peak a couple weeks ago of $139 for a 40-pound box of limes, bartenders around the country are reporting that the same boxes now go for around $115 apiece. Those boxes hold 110 limes and used to cost around $40 before the shortage began.

Meanwhile, the average price of a single lime for the week ending May 2 was 54 cents, compared with 30 cents a year ago, according to the U.S. Department of Agriculture.

One of the reasons the shortage has had such a dramatic impact on price is that about 98 percent of limes consumed in the U.S. come from just one country: Mexico. As NPR correspondent Carrie Kahn has reported, several factors are straining production there. Heavy rains late last year in the states of Michoacan, Guerrero and Veracruz hurt the crop. And in Colima, a big lime-producing state, a bacterium, known as citrus greening disease, is infecting trees.

But as Kahn notes, there's also a sinister wrinkle to the lime shortage: Criminal gangs are adding to the high prices by stealing from orchards and hijacking truck shipments bound for the U.S. Truck companies have had to add security to the trucks, which has raised the price of the fruit, too.

"You have some bad weather, you have some problems, even just poor fruit because of rainfall during flowering — anything like that could create a big problem," says Bordelon. "And then in one year, you've depressed supply because it's all coming from one region."

But don't let this lime shortage ruin your Cinco de Mayo. As The Kitchn notes, other citrus juices, vinegar or white wine can all stand in for the precious green fruit. The taste won't be exactly the same, though.

"When looking for a substitute, consider the primary function of the lime in your recipe. Is it citrusy flavor, brightness, acidity? This can help you decide which substitute will work best," writes The Kitchn's Emily Ho.

If you're willing to forgo citrus altogether, try making your margarita with tamarind, a delicious fruit with a tart, pulpy pod.

And, lime lovers, take heart. Kahn says the shortage won't last forever. Supply in Mexico is beginning to tick up, as the crop from Veracruz is coming to harvest, causing prices to drop. It may take a few more weeks for the price drop to trickle to U.S. consumers.