Accessibility links
Rice Theory: Why Eastern Cultures Are More Cooperative : The Salt Westerners tend to be more individualistic than Easterners. Did our ancestors plant these cultural differences hundreds of years ago when they chose which grains to grow? 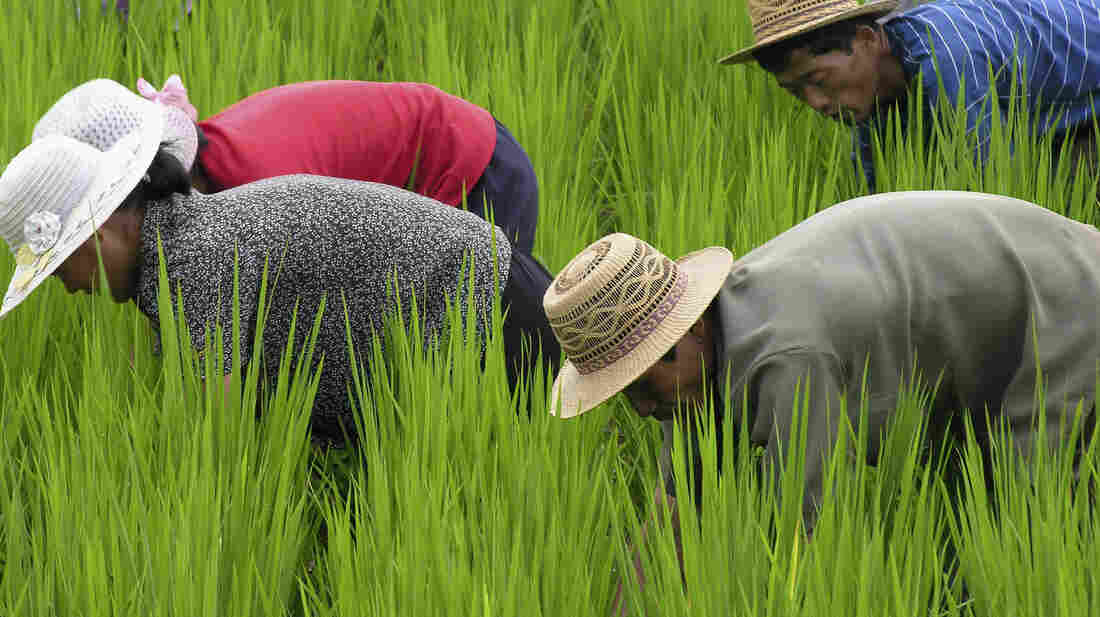 Teamwork needed: Successfully growing rice requires villages to work together to build irrigation systems and get the crop planted. By comparison, wheat is easier to grow. Handout/Getty Images hide caption 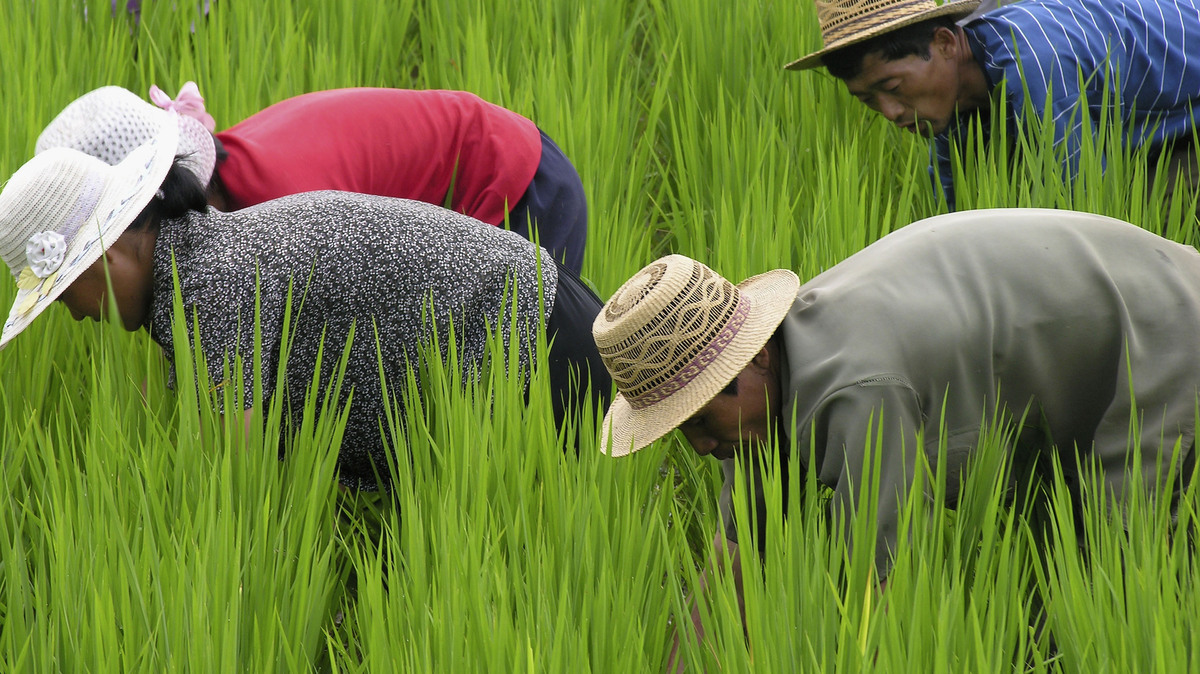 Teamwork needed: Successfully growing rice requires villages to work together to build irrigation systems and get the crop planted. By comparison, wheat is easier to grow.

Ask Americans to describe themselves, and chances are you'll get adjectives like "energetic," "friendly" or "hard-working."

In Japan, the responses would likely be much different. "Dependent on others" and "considerate" might pop up, studies have found.

Psychologists have known for a long time that people in East Asia think differently, on average, than do those in the U.S. and Europe. Easterners indeed tend to be more cooperative and intuitive, while Westerners lean toward individualism and analytical thinking.

Now psychologists have evidence that our ancestors planted some of these cultural differences hundreds of years ago when they chose which grains to sow. 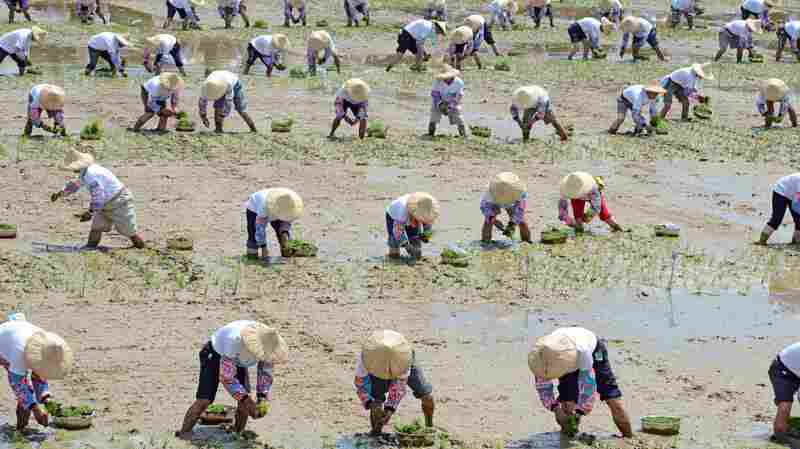 It takes a village to grow rice paddies: Taiwanese farmers break a Guinness World Record for the largest number of people planting rice at once in August 2012. Sam Yeh/AFP/Getty Images hide caption 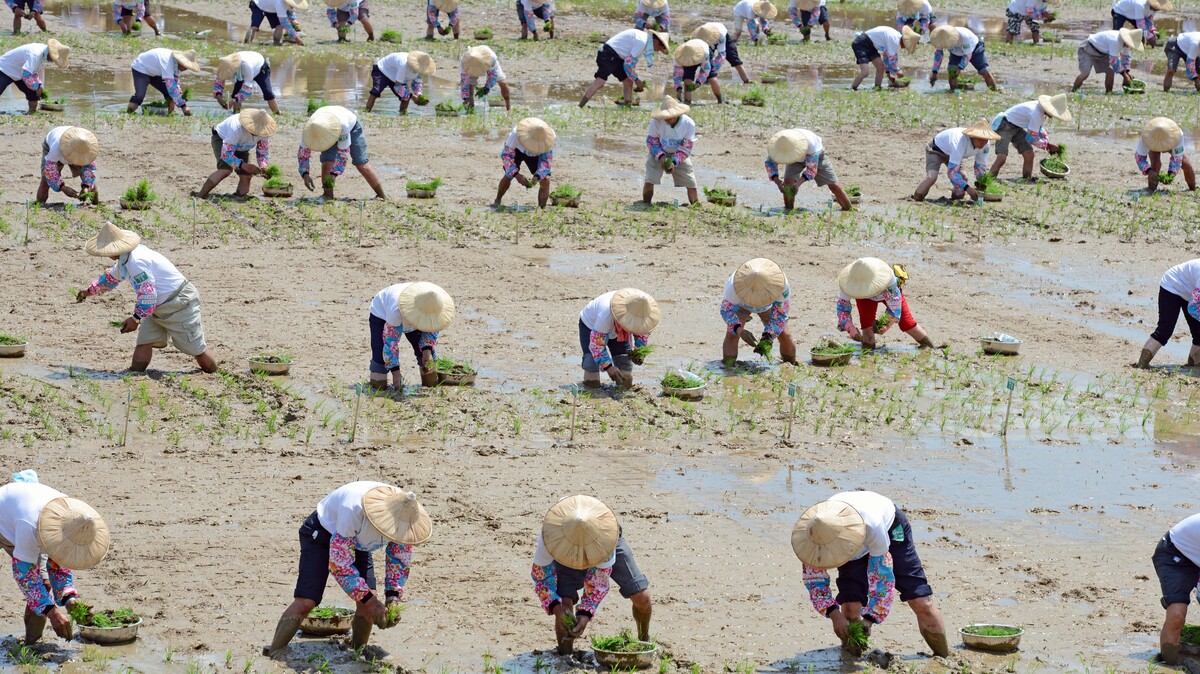 It takes a village to grow rice paddies: Taiwanese farmers break a Guinness World Record for the largest number of people planting rice at once in August 2012.

"We call it the rice theory," says Thomas Talhelm, a graduate student at the University of Virginia who led the study. "Rice is a really special kind of farming."

The idea is simple. Growing rice tends to foster cultures that are more cooperative and interconnected, Talhelm and his colleagues explain Thursday in the journal Science.

Why? Because farming rice paddies requires collaboration with your neighbors, Talhelm tells The Salt. Self-reliance is dangerous.

"Families have to flood and drain their field at the same time," he says. " So there are punishments for being too individualistic. If you flood too early, you would really piss off your neighbors."

Rice paddies also require irrigation systems. "That cost falls on the village, not just one family," he says. "So villages have to figure out a way to coordinate and pay for and maintain this system. It makes people cooperate."

Wheat, on the other hand, as well as barley and corn, doesn't generally require irrigation — or much collaboration. One family alone can plant, grow and harvest a field of wheat, without the help of others. 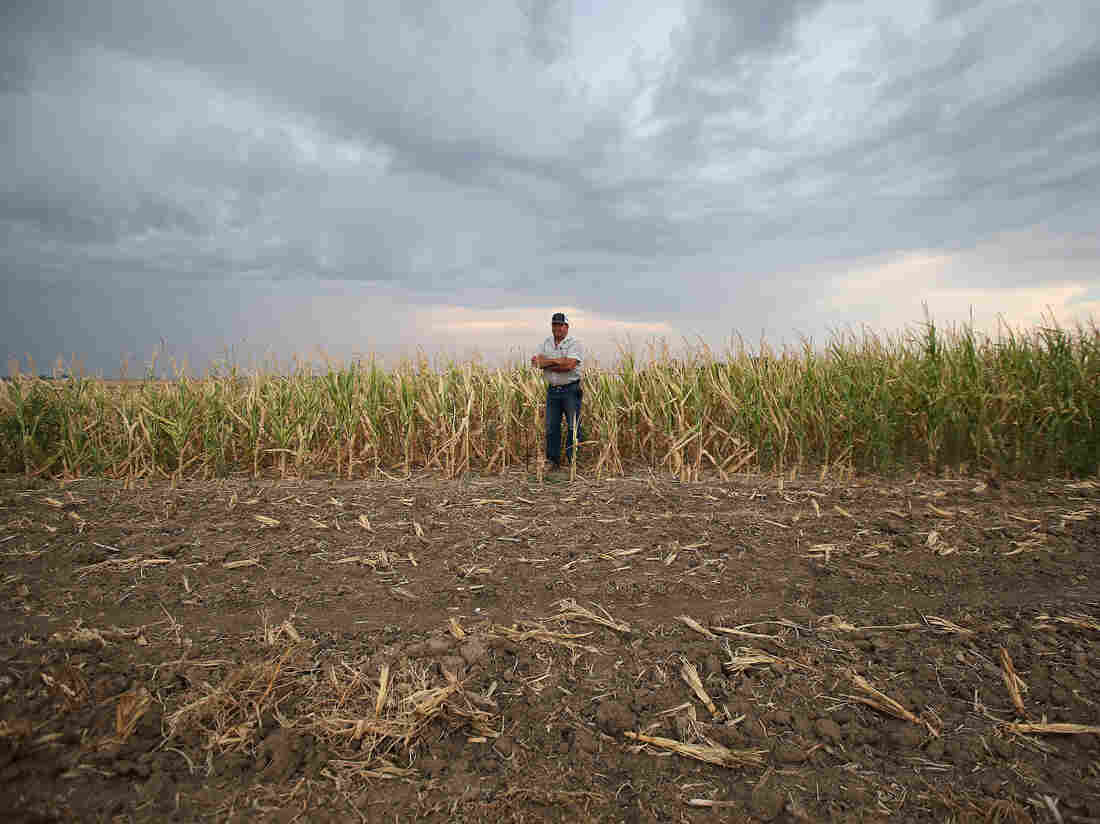 Solitude and self-reliance: Farming corn and wheat historically has required less labor and dependency on others in a community. John Moore/Getty Images hide caption 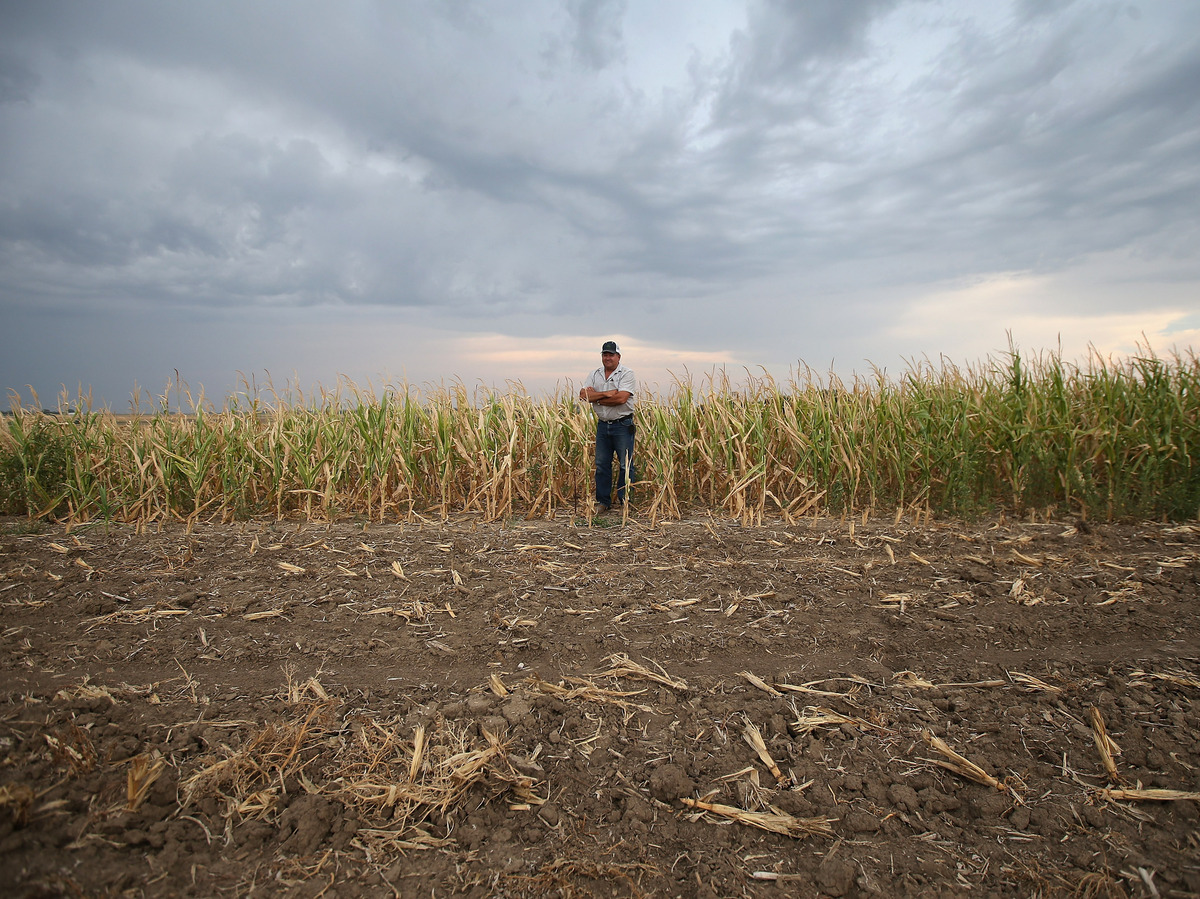 Solitude and self-reliance: Farming corn and wheat historically has required less labor and dependency on others in a community.

Of course, proposing this rice theory is easy. Demonstrating that farming styles actually drive cultural changes is much harder.

To start to do that, Talhelm and his colleagues turned to a country that historically farmed both wheat and rice: China.

For generations, the people in the northern half of China have generally grown wheat, while those in the southern half have focused on rice.

And guess which people people tend to think more like Westerners? The northerners whose ancestors farmed wheat.

Talhelm and his colleagues gave simple psychological tests to about a thousand college students from both parts of China. Students in the north answered the questions more like Americans and Europeans: They tended to be more individualistic and use more analytical thinking. Those in the south aligned more with the cultures in Japan and Korea.

Struggle For Smarts? How Eastern And Western Cultures Tackle Learning

"America is No. 1 when it comes to self-inflation," Telhelm says. "We draw ourselves much larger than friends. We take that as a measure of self-inflation."

When Talhelm gave the same social network test to Chinese students, the amount of self-inflation depended on where the students lived. People from wheat-growing regions drew themselves slightly larger than their friends, on average. Students from the rice-growing regions drew themselves smaller than their friends. Like Westerners, people whose ancestors farmed wheat tend to inflate their own importance more.

Of course, the rice theory isn't the only hypothesis for why Easterners and Westerners tend to think differently.

Some scientists have chalked up these differences to wealth and modernization: As societies get richer and more educated, people become more individualistic and analytical.

But that idea doesn't explain the cooperative cultures in Japan, Hong Kong and South Korea — which, in some ways, are richer than the U.S.

And the studies supporting this modernization idea, so far, haven't been as strong as the current study in Science, says psychologist Joseph Henrich, of the University of British Columbia, who wasn't involved in the work.

"The [rice theory] idea has been out there for a while," he tells The Salt. "This is really the first study that I know of with systematic data supporting it. Other theories mostly stem from very small studies across nationalities. The quality of this study is better than those."

But there's still much more work to be done before the hypothesis is accepted, Heinrich says. "This is only the first study and we would want much more evidence before we declare victory."

And the rice theory doesn't explain all the psychological differences observed in the students from the north and south of China.

"Lots of other things in the environment [besides rice farming] can create the same pattern," Henrich says. "These things can last for generations. They become the right way to do things. And it takes a while to get a way from them."