Accessibility links
Ranchers Wary As U.S. Considers Brazilian Beef Imports : The Salt The U.S. wants to allow imports of fresh beef from Brazil, but the country's livestock has a history of foot-and-mouth disease. American ranchers worry about the risk and lower beef prices. 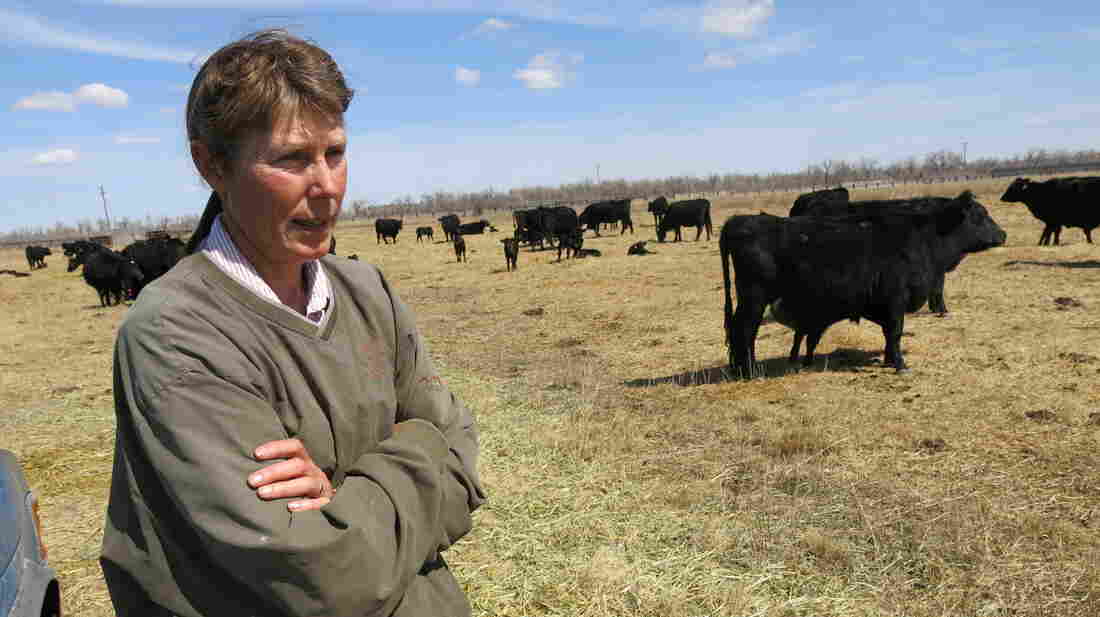 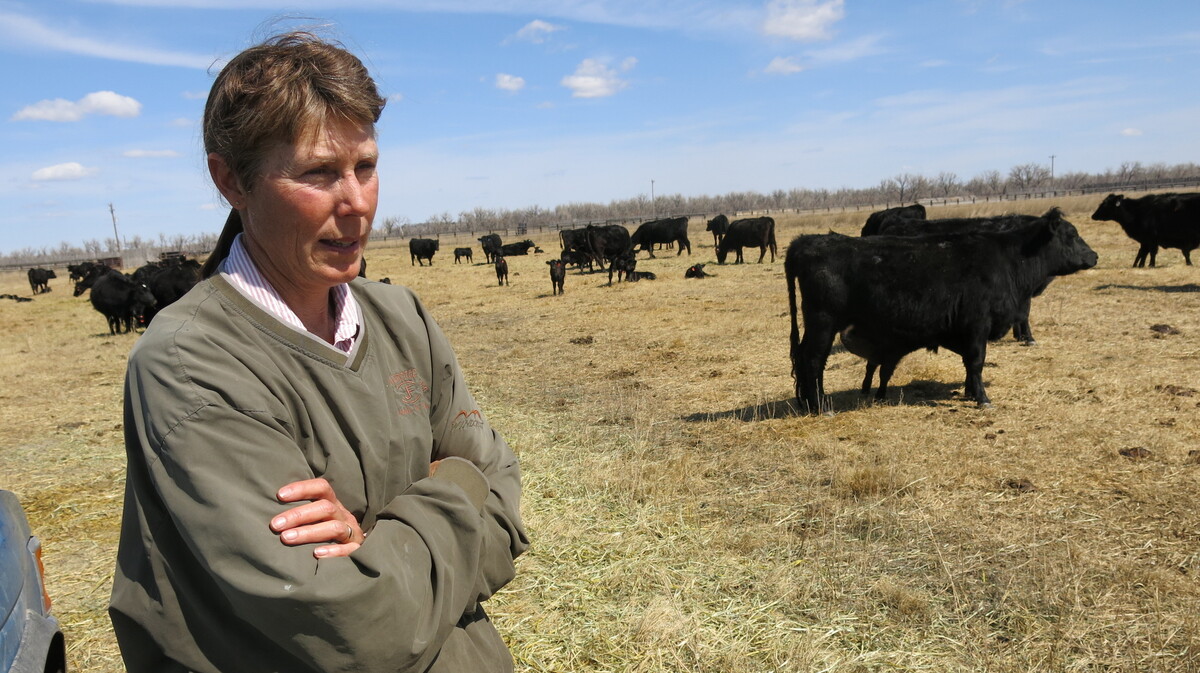 Sharon Harvat drives a blue pickup truck through a field of several hundred pregnant heifers on her property outside Scottsbluff in western Nebraska. Harvat and her husband run their cattle in the Nebraska panhandle during the winter, then back to northern Colorado after the calves are born.

Harvat says when she heard about a proposal to open up the beef trade with Brazil, she felt a pit in her stomach.

"On an operation like ours, where we travel a lot with our cattle, that would probably come to an abrupt halt if there was an outbreak," she says.

She's talking about an outbreak of foot-and-mouth disease. Although it rarely transmits to humans, the foot-and-mouth virus is very contagious in livestock. The U.S. hasn't had an outbreak in more than 80 years, but Brazil has: The latest was in 2006.

Outbreaks in other countries, like Great Britain, have led to mass slaughter of animals, causing huge economic damage in the billions of dollars.

The Department of Agriculture wants to greenlight imports of fresh beef from Brazil, arguing that there's little risk of the disease hitching a ride to the U.S. on packages of meat. But the deal has ranchers like Harvat wringing their hands.

"I would imagine it [the disease] would spread like wildfire," she says. "And then what would that do to the ag economy? It would shut it down."

"We certainly understand the concerns ... that we'd be putting the U.S. livestock industry at risk by allowing these imports," says Gary Colgrove, a director with the USDA's Animal and Plant Health Inspection Service, which oversees trade relationships. "However, we feel that the risk analysis is robust and it's out there for the public to scrutinize."

That risk analysis says that a foot-and-mouth disease outbreak would indeed be devastating, but that the fear is unwarranted. Colgrove says Brazil has proved its ability to contain and control the disease and has been vaccinating cattle against foot-and-mouth for years.

When American inspectors visited Brazil over the past decade, ports were well staffed and a system of permits to keep the disease in check was up to speed, the analysis says.

Still, the National Cattlemen's Beef Association is urging caution. It is asking USDA to withdraw the proposal.

It's not just the specter of disease that has people worried; trade deals like this bring economic consequences too. Any grill master knows beef prices are at record highs, owing to years of drought and burdensome feed costs, so a price break might be nice for consumers and fast-food joints.

"We're very short on ground beef," says Steve Koontz, an agricultural economist at Colorado State University. "We will have very high ground beef prices, and you can mitigate that a little bit with Brazilian beef."

At the same time, it's potentially bad news for ranchers like Harvat, who could see the price she receives drop too.

"I know there's a shortage of beef in this country," she says. "That's why the prices are so high. But is that enough to justify [risking] our food security?"

Harvat won't have an answer for a while. A final decision from the USDA on allowing Brazilian beef isn't expected for months.