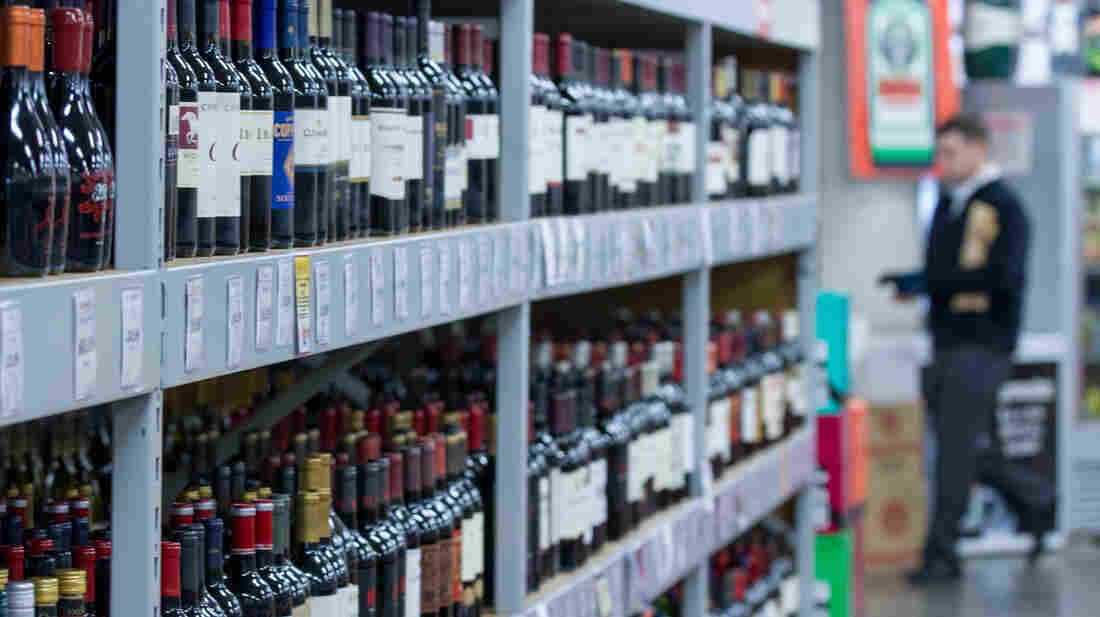 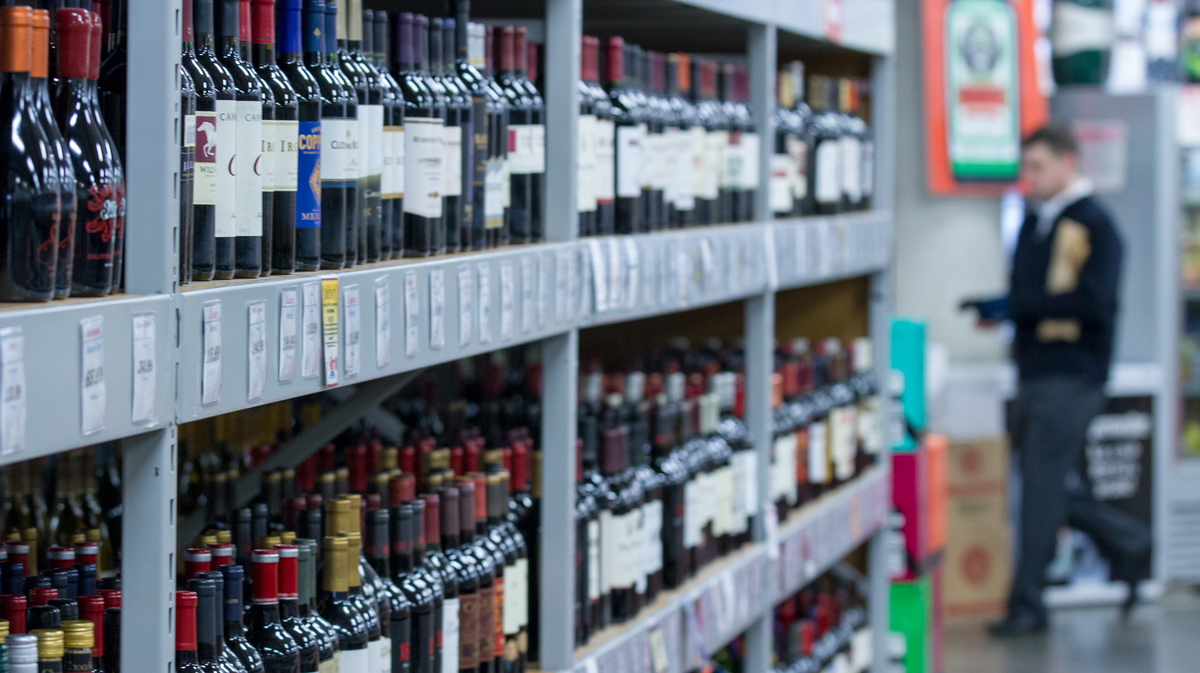 We don't typically pity the French, what with their pantries full of fine cheese, meats and wine.

But France is changing quickly. It's the No. 2 market for McDonald's and it's fighting a tough battle against the creeping influence of English. And now there's another unkind cut: A report finds that the U.S. has overtaken France as the world's top wine consumer.

France consumed 742.3 million gallons of wine in 2013, a 7 percent decline over 2012; the U.S., by comparison, consumed 768.7 million gallons, a 0.5 percent increase. That makes the U.S. the biggest internal market in the world in terms of volume, according to the Paris-based Organisation Internationale de la Vigne et du Vin, known by its initials OIV.

Wine consumption in France has been steadily declining for years. As the BBC reported last year, more than half of French adults were consuming wine nearly every day in 1980; that figures in 17 percent today. And the proportion of the French who don't drink wine at all: 38 percent.

French restaurant and hospitality expert Fred Sirieix told The Salt last year there were many reasons for the downward trend including the financial crisis, reduced limits for driving under the influence of alcohol and greater interest in health.

Still, French wine-makers are trying to stem the tide. They have taken to novel approaches to popularize wine drinking among young people, including a red wine flavored with cola.

But Tuesday's report from the OIV did note that while the U.S. may have become the world's biggest wine market last year, the French still drink six times more wine per head than Americans.

"We drink less wine by volume, more quality wine," Jean-Marie Aurand, OIV's director general, told Reuters. "In the U.S., it is different and they are starting from a lower level per capita, so they have a tendency to consume more and more, notably quality wine."

The OIV's annual report said global wine consumption in 2013 was 6.3 billion gallons, a 66 million-gallon decrease over the previous year.

Consumption decreased in the world's three biggest wine-producing nations – Italy, Spain and France – with France accounting for the biggest decline. China, called the new frontier of wine drinking, also saw a big drop in consumption, prompting OIV to note, "the rapid growth in consumption in recent years appears to have come to a sudden end."

French wine exports also fell – by 3 percent, the OIV said. But perhaps the French needn't take all this too personally: As we told you last year, they may have learned how to make wine from the Italians.