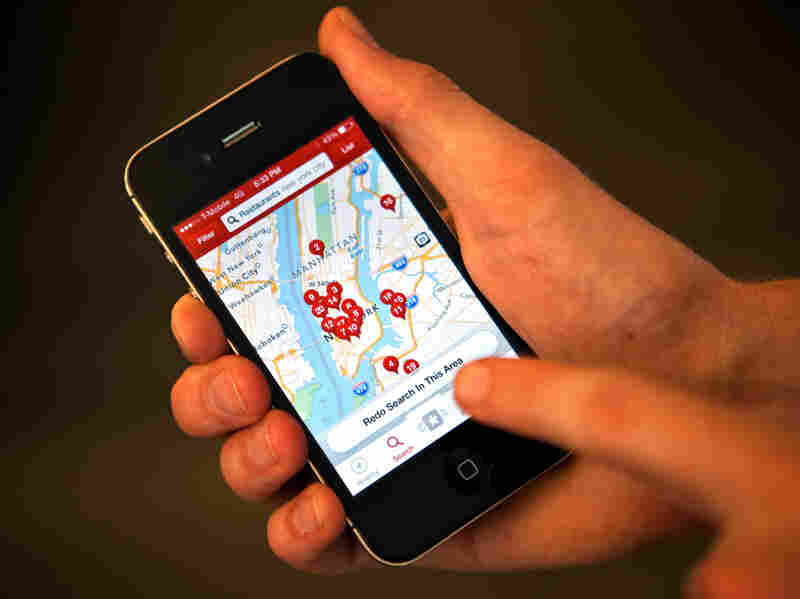 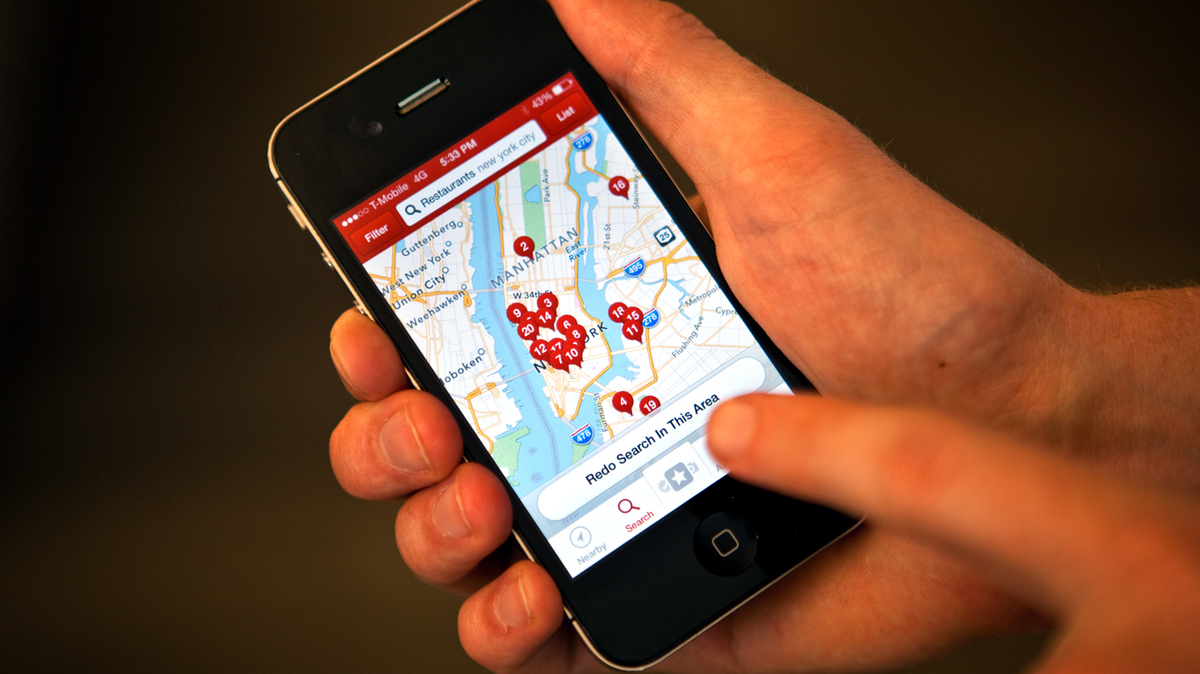 The Yelp app maps out restaurant locations in Manhattan.

Almost 50 million Americans get food poisoning every year, the Centers for Disease Control and Prevention estimates. But only a tiny fraction of those cases get reported, making it tough to figure out where they came from.

But health officials recently discovered a trove of data that may help them discover outbreaks of foodborne illness and as well as the restaurants responsible for them, they write in the CDC's Morbidity and Mortality Weekly Report.

New York City health authorities decided to see if the online restaurant review site Yelp could help direct them to unreported outbreaks. They looked through 294,000 Yelp restaurant reviews over a nine month period from 2012 to 2013 and found 900 of them that mentioned vomiting or diarrhea after eating at a restaurant.

Of those, nearly 500 people had described an episode consistent with foodborne illness, but only 3 percent of these incidents had been reported to New York City's non-emergency 311 services.

In one of those outbreaks, which sickened three people who'd eaten shrimp and lobster cannelloni at a restaurant in January 2013, health inspectors found improper cold food storage, mouse and roaches and problems with utensil storage at the restaurant.

The CDC says New York is tweaking the method to make it more efficient. Meanwhile, Chicago is using Twitter to contact people who tweet about getting sick after eating at a restaurant.