Accessibility links
Could Diet Soda Really Be Better Than Water For Weight Loss? : The Salt A new study funded by the beverage industry suggests that diet drinks might be more effective than water alone in helping dieters shed pounds. Researchers speculate that soda made people less hungry.

Could Diet Soda Really Be Better Than Water For Weight Loss?

Could Diet Soda Really Be Better Than Water For Weight Loss? 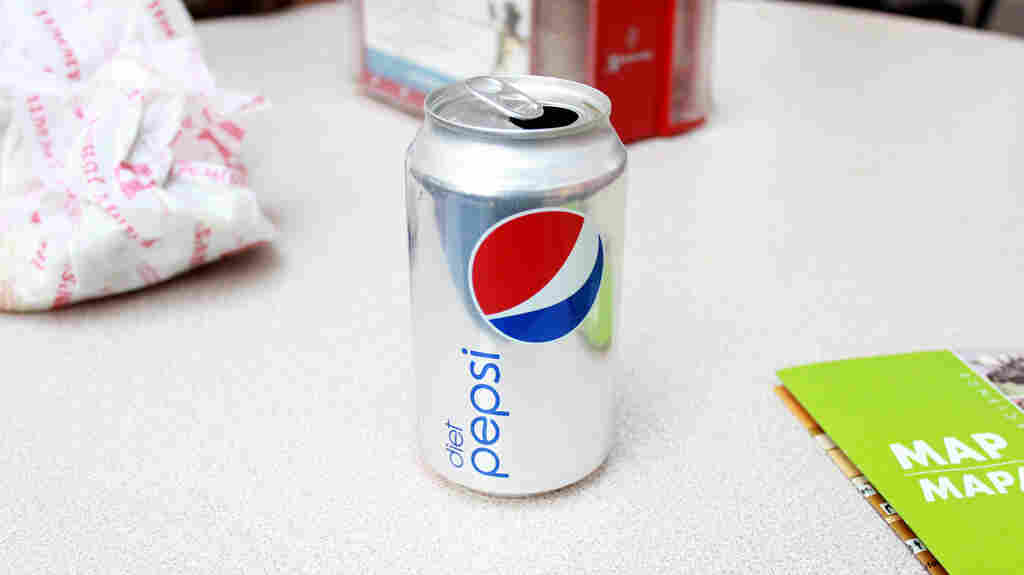 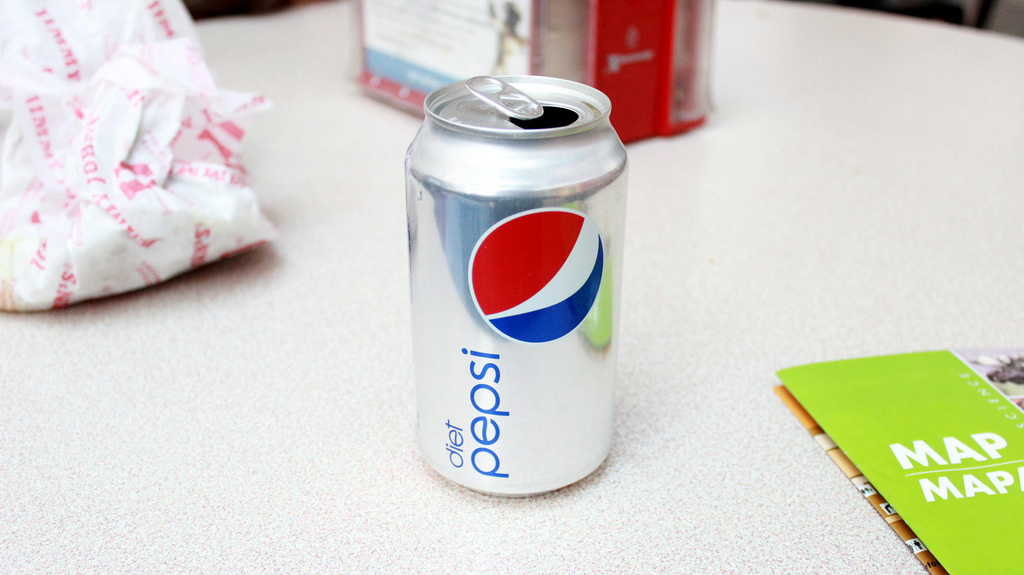 Better than water for losing weight? A study funded by the beverage industry says yes.

Answering the question of whether diet soda helps or hinders dieters' efforts to lose weight has been the focus of much research. And buzz.

Unfortunately, the answer is still murky.

On one hand, as we've reported, long-term studies suggest that some diet soda drinkers' efforts to lose weight are stymied when they compensate for the zero-calorie beverages by eating more food. Call it the Diet Coke and french fry conundrum. Or perhaps artificial sweeteners mess up our metabolisms, as some have theorized.

But there's also research showing that when people swap sugary drinks for zero-calorie options, they lose weight. And, when people combine a diet drink habit with an overall healthful pattern of eating, the combination seems to work to lower the risk of metabolic syndrome, according to research.

Now a new study, funded by the American Beverage Association, suggests that diet drinks might be more effective than water alone in helping dieters shed pounds.

We had to ask: Really?

The study, published Tuesday in the journal Obesity, included about 300 overweight participants, all of whom were enrolled in a weight loss and exercise program. As part of the intervention, each participant was randomly assigned to one of two groups. One group was told to avoid all diet drinks and drink mostly water. The other group was told to consume a combination of zero-calorie drinks (for example, diet soda or artificially sweetened teas) and water.

At the end of three months, the participants in the diet-drink group had lost about 13 pounds on average. That was 4 pounds more than the average of 9 pounds lost by those in the water group.

"We were kind of surprised by the findings that showed that diet beverages actually did a little better than water" in the outcome, John Peters, one of the study authors, tells The Salt. He's the chief strategy officer of the University of Colorado's Anschutz Health and Wellness Center.

So, what explains the findings? How could diet drinks potentially lead to more weight loss?

"We did see that people in the diet-soda wing of the study reported less hunger during the trial than those in the water group," says Peters. But he emphasizes that this is just speculation. "We can't determine mechanism from this trial."

That speculation doesn't fly with some experts, who question using diet soda as a tool to curb appetites. "Studies suggest that consumption of diet soda makes people continue to crave sugar, thereby making it harder to quit," says Laura Schmidt, a professor of health policy at the University of California, San Francisco.

Peters tells me he's aware that people are questioning the results. And he's surprised by that reaction to the study so far: "I'm kind of amazed how much people are trying to find a reason not to believe these findings."

It's possible that many people are still leery about the safety of artificial sweeteners such as aspartame, despite years of studies aimed at establishing safety. "There's always some lingering question: Are these good for you or not?" Peters says.

Or it could be that once people hear about the industry link, they're just dismissive of the findings. But Peters says he and his colleagues carried out the study completely independently at their academic research sites.

"We responded to a [request for proposal] that was put out by the ABA to the scientific community" to study the effects of diet drinks, he says.

But, Peters explains, he and the other researchers made an agreement with the industry group in advance that whatever the findings — positive or negative — the results would be submitted for publication.

As industry funding of nutrition research has become more commonplace, there are protocols in place to keep separation between funders and scientists. But a 2007 meta-analysis in PLoS Medicine found that industry funding increases the odds of results favoring the industry's position.

Beyond the study's ties to the diet soda industry, other researchers say the new research doesn't provide any closure to the murky science of diet sodas. "This paper is fatally flawed, and leaves us with little science to build on," Purdue University researcher Susie Swithers tells us.

She points out that the paper does not include detailed information about what participants consumed in lieu of diet soda beyond the water they were told to drink. So it's hard to know how many calories they consumed from other beverages. "Did they switch to regular sodas? [Did they] add sugar instead of artificial sweeteners to their coffee or tea?" Swithers wonders.

All in all, "this paper tells us nothing about the long-term health consequences that should be our real focus," Swithers concludes.