Accessibility links
'Pink Slime' Is Making A Comeback. Do You Have A Beef With That? : The Salt Since beef prices are going up, food processors are once again looking at cheap "lean, finely textured beef." But this time, they're preparing for consumers' concerns. 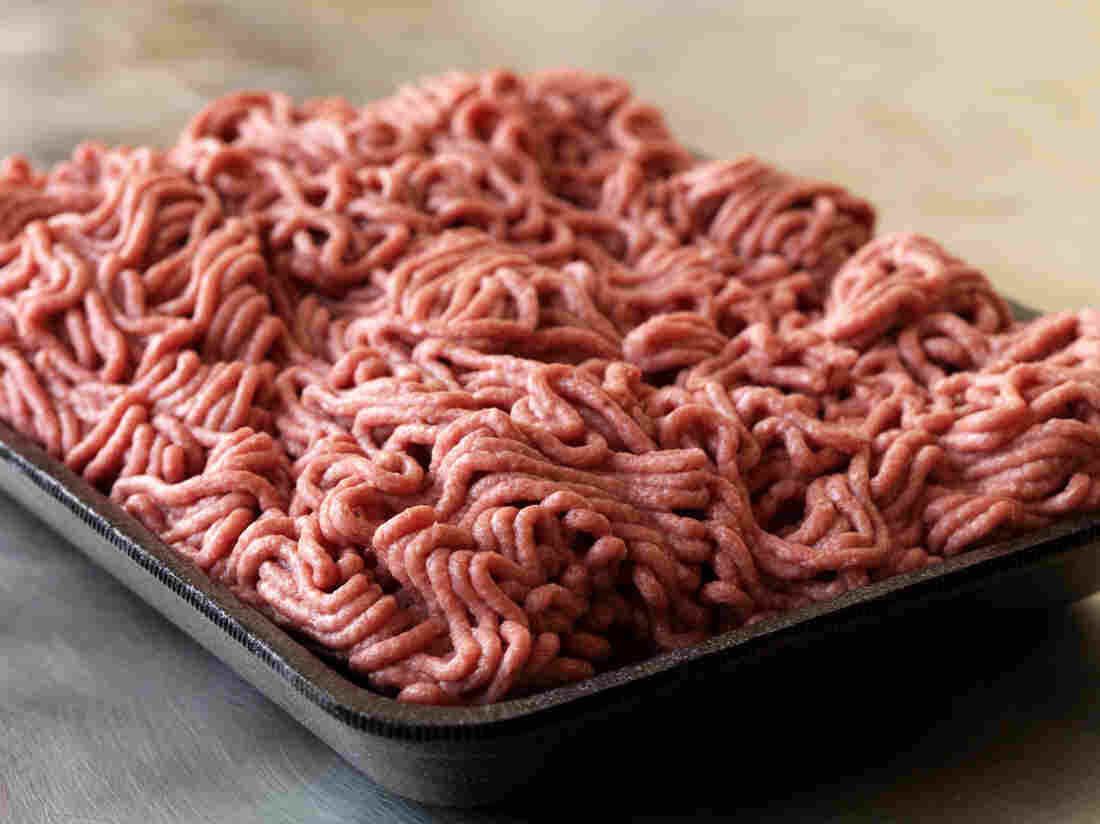 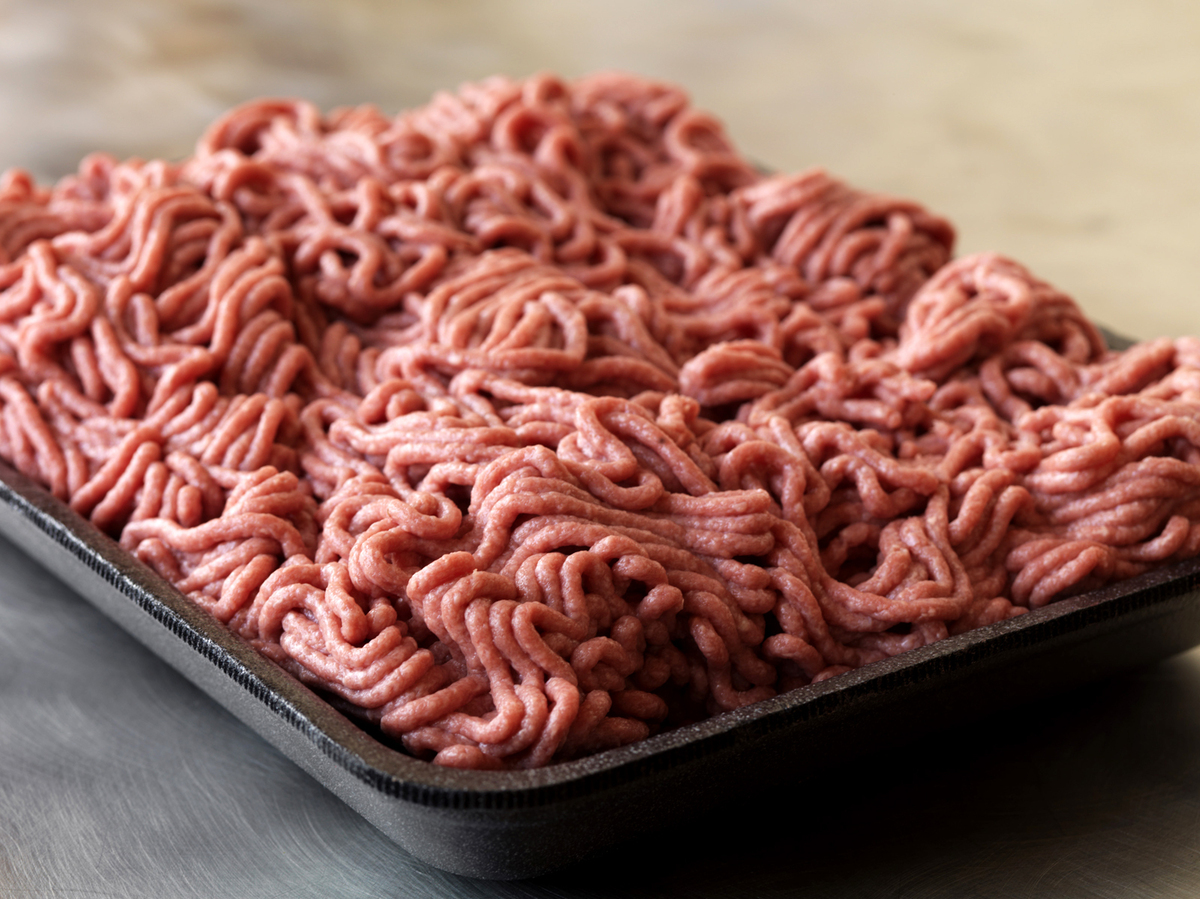 A much-maligned beef product that was once frequently added to hamburger is making a comeback. Two years ago, beef processors cut back sharply on producing what they call "lean, finely textured beef" after the nasty nickname for it, "pink slime," caught on in the media. Now, higher beef prices are leading to increased demand for the product.

To prepare, grocery stores and beef processors are getting ready for a new round of questions from consumers.

Cargill spokesman Mike Martin says the product is 100 percent lean beef trimmings treated with citric acid to kill bacteria. In early 2012, unappetizing pictures made the rounds on social media after ABC News did an investigative report that the processors say frightened consumers into thinking the product was unsafe. And Martin says the reaction was swift.

"Ultimately what happened is consumers contacted retailers. So by the end of March 2012, Cargill's finely textured beef had incurred an 80 percent decrease in volume. We ultimately were forced to close down two of the production sites out of the five we had operating that produced finely textured beef," he says. Beef Products International closed down three plants and laid off more than 700 workers.

But now, Cargill says, sales of the product are up as beef prices are rising. The Bureau of Labor Statistics says in 2010, the cost of ground beef averaged $2.25 a pound. Now it's nearly $4 a pound. So grocery stores and food processors, like the makers of lasagna and pasta sauce, are buying more ground beef with the cheaper beef product mixed in.

But not everyone's on board. Supermarket chains Kroger and Supervalu took it off their shelves two years ago, and they say lean, finely textured beef won't return.

At a Fareway grocery store in Ames, Iowa, Craig Riecken is picking up a few items. He says he quit buying hamburger at this store at the height of the scare.

"Since the 'pink slime' episode, we really thought that was deceptive for them to be adding something to a product we thought was just the meat," he says.

So he switched to another store to buy his hamburger, where he can pick out steak and have it ground right there. That's even though Fareway never sold ground beef with the product in it and still doesn't.

Another customer, Joyce Birkestrand, didn't boycott ground beef, even though she says the beef trimmings looked awful on television. "I don't know if it changed my shopping much because I like to eat meat. I wish that it wouldn't look quite so bad on TV."

Some crisis communications experts say that as consumers return to eating lean, finely textured beef, the industry should get out in front this time.

Des Moines-based public relations consultant Ronald Hanser advises his commercial clients to lean toward overdisclosure. "If it's about how a product is treated with a chemical, then be prepared to talk about that. The beef industry wasn't prepared to do that in the earlier cycle. Hopefully they are much better prepared now," he says.

After the bad publicity two years ago, Cargill started labeling products with the added ingredient. So did Hy-Vee stores.

In the meantime, the courts may decide whether the media are liable for spreading the derogatory term "pink slime." As we reported, in September 2012 BPI filed a defamation suit against ABC News for its coverage, saying it led to plant closures and layoffs because it misled consumers into believing the product was unsafe. South Dakota's Supreme Court recently ruled the lawsuit can proceed.