Accessibility links
Beware The 'Waitmare,' And Other Restaurant Frights : The Salt The restaurant can be a daunting workplace — even more so when you don't know the lingo. Take it from a few vets: The "monkey dish" is a mystery, and the "waitmare" is, well, nacho average nightmare. 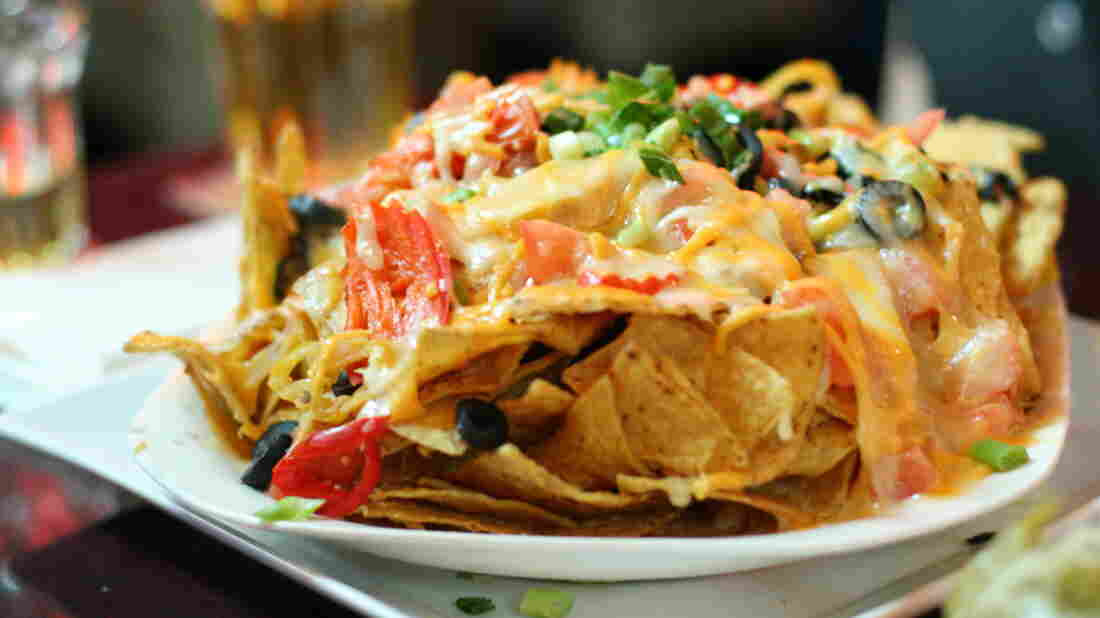 To turn something so beautiful into a thing of evil, it takes a terrible fear indeed. Geoff Peters/Flickr hide caption 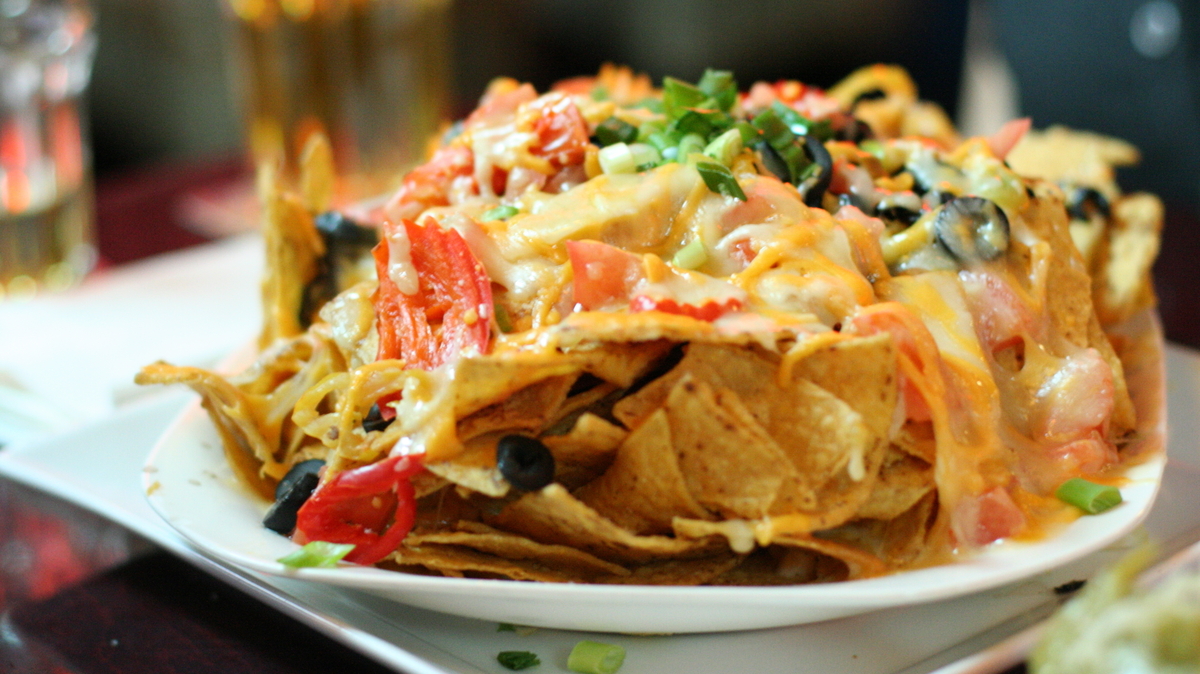 To turn something so beautiful into a thing of evil, it takes a terrible fear indeed.

All summer long, All Things Considered has been asking listeners to share their "trade lingo." This means words or phrases that might make sense to you or your colleagues at work — but just about no one else.

It's not surprising, then, that so many suggestions have come from the restaurant. It's a place where lingo like "86" and "in the weeds" serves easily as shorthand for waiters and chefs, while making sure that the hectic life behind the scenes stays out of sight.

For listener Karan Pfingst, one phrase comes readily to mind: "monkey dish." She's a food and nutrition director for a hospital and a restaurant owner with her husband, and she's always wondered why that weird name has been given to certain small bowls.

Pfingst explains, "If you picture fruit or applesauce, especially in a more institutional food setting, you might see [monkey dishes] served on a patient tray or in a cafeteria." 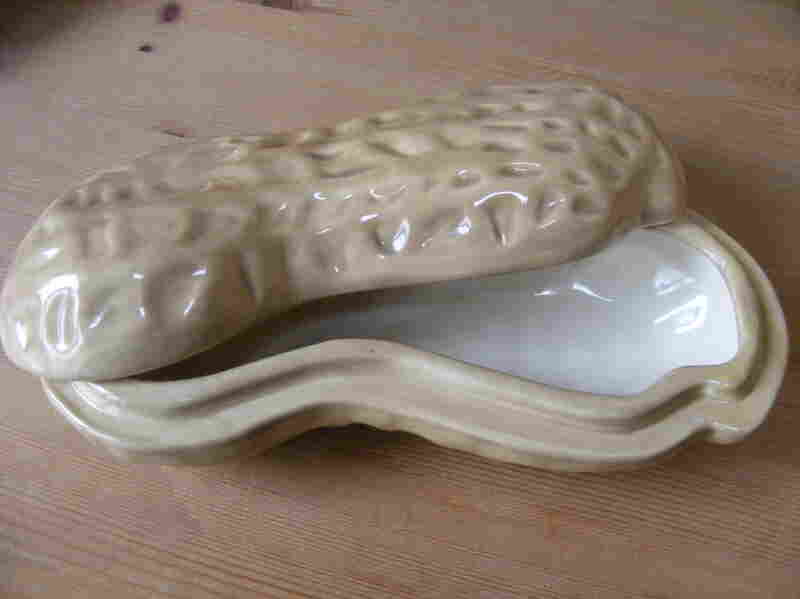 In some cases, the "monkey dish" label makes more sense than others. In this case, not at all. Maria Drown/Flickr hide caption 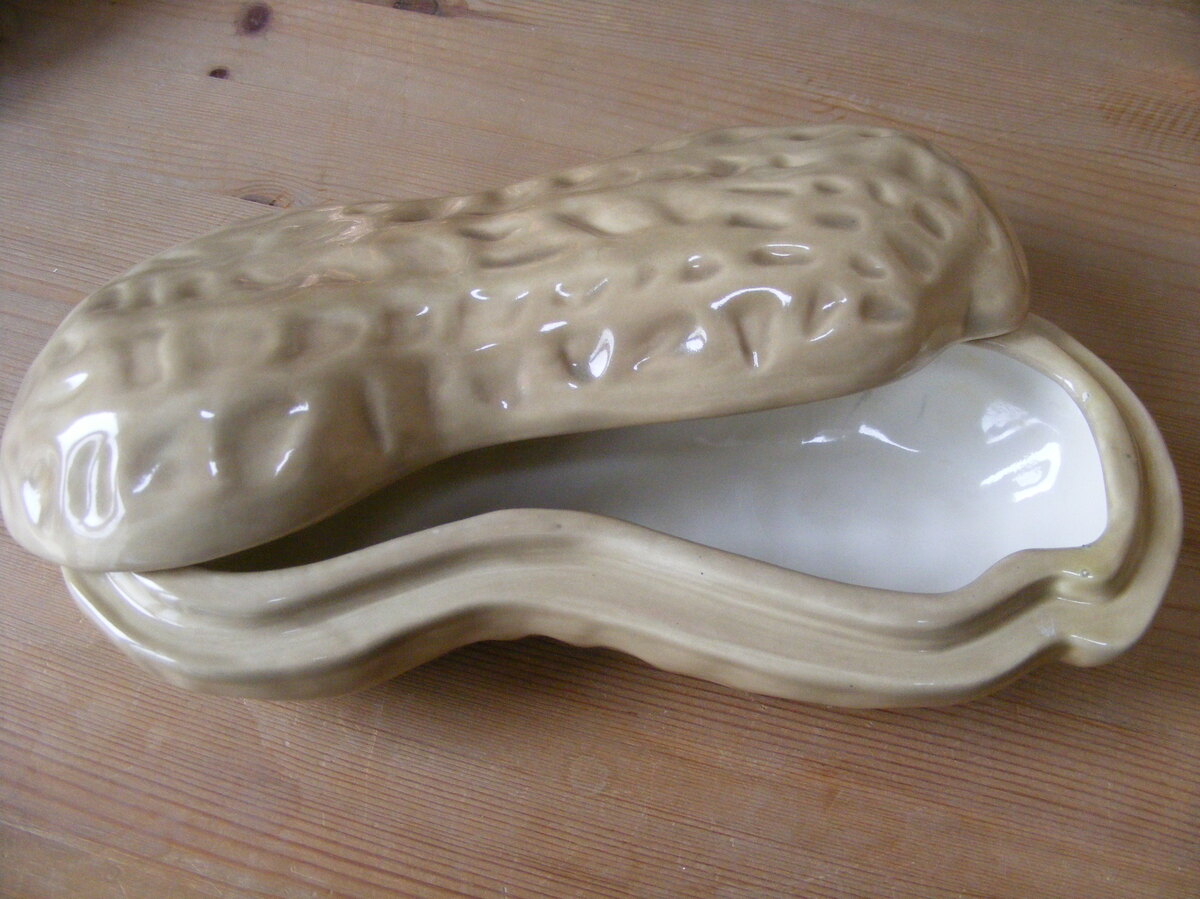 In some cases, the "monkey dish" label makes more sense than others. In this case, not at all.

So, it's easy to recognize one. It's much harder to figure out exactly why a monkey dish is called a monkey dish. Maybe the dish was once made from a monkey's skull. Perhaps royals used monkeys to test for possible poison. Or it could be simpler than that: The dish might just be the perfect size for a monkey.

But even Pfingst can't get us any closer to the truth — and she's worked in restaurants for 30 years. "There's lots of urban myth and folklore, etc., but there wasn't any definitive history on it."

For a deeper dive into the mysteries of the restaurant, you need only turn to another common term: "waitmare."

Listener Brook Frye defines the word: "It is a nightmare you have which is set in a restaurant." And it offers an unsettling glimpse of the waiter's unconscious. She describes her own recurring waitmare.

"I was bartending in this art deco-like space, and I was in this floating bar. My job was to make these elaborate nacho sculptures," she says.

While that may sound to some like heaven, recall that this is a waitmare. "The tortillas were falling from the sky, and all these people were pouring into the restaurant. I was trying to keep up pace; I was trying to make these nacho sculptures and get them out. Nachos kept falling faster and people kept coming in faster, and I was, you know, ultimately starting to get afraid of being buried by people and food."

Strange as it may seem, there's one thing still stranger about Frye's waitmare: At Frye's restaurant, there are no nachos on the menu.