Accessibility links
Food Is Cheap, At Least Compared With 4 Years Ago : The Salt Global food prices are at a four-year low because of good harvests in the U.S., Europe and China. But food still costs more than it did in the 1990s, even accounting for inflation.

Food Is Cheap, At Least Compared With 4 Years Ago

Food Is Cheap, At Least Compared With 4 Years Ago 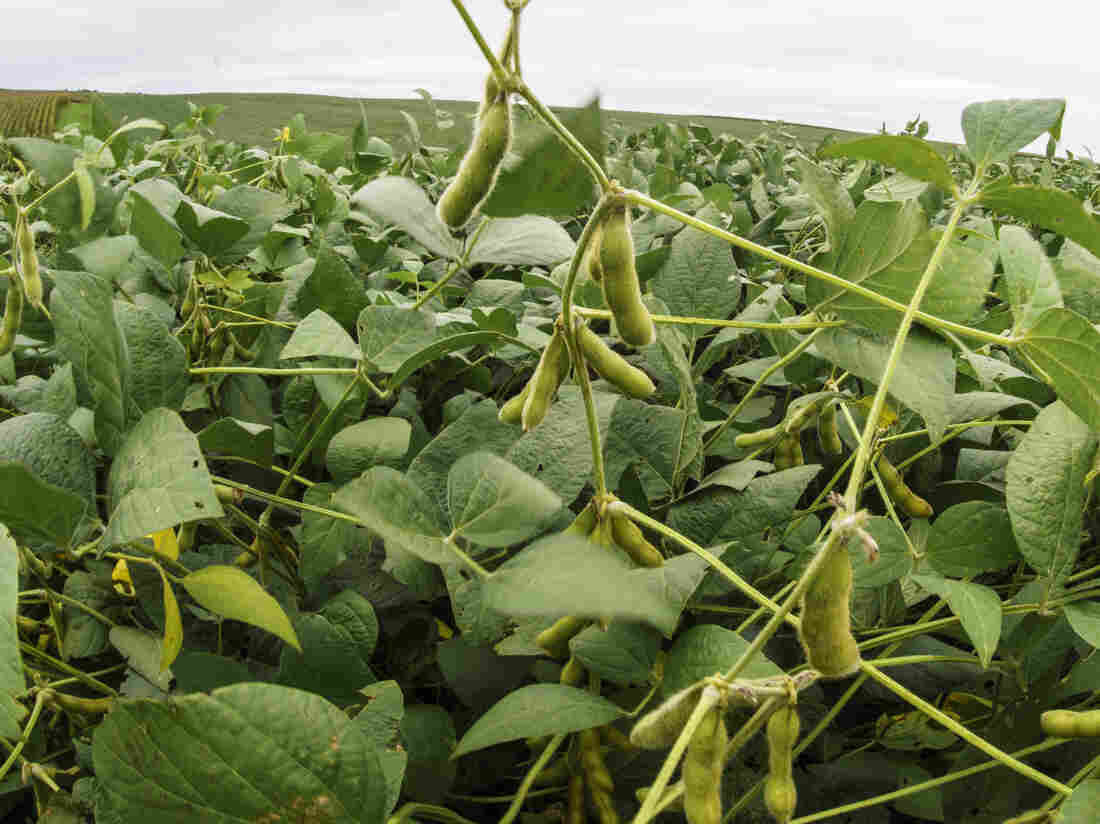 Soybeans in a field in Springfield, Neb., on Wednesday. The nation's corn and soybean farmers will bring in by far the largest harvest ever this year, driving down the price of the commodities, according to the U.S. Department of Agriculture. Nati Harnik/AP hide caption 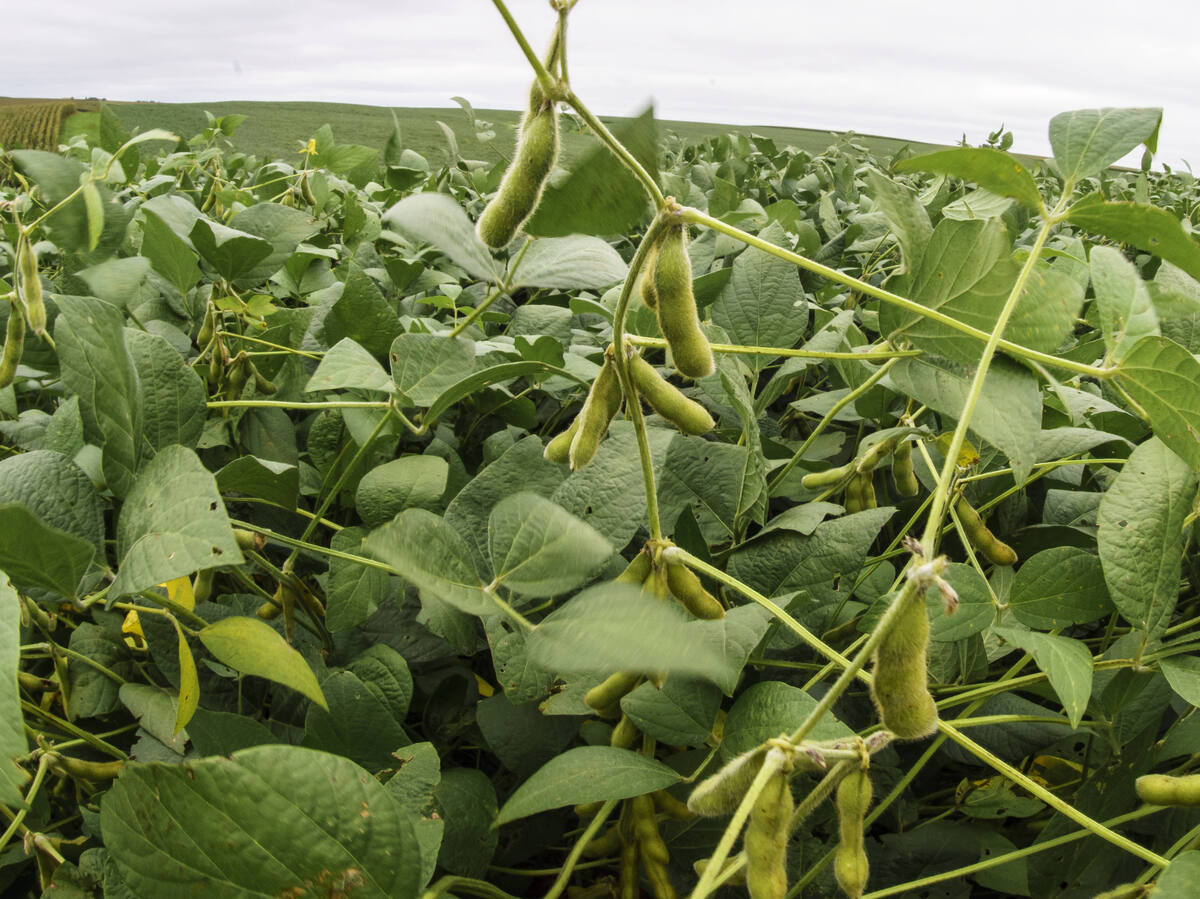 Soybeans in a field in Springfield, Neb., on Wednesday. The nation's corn and soybean farmers will bring in by far the largest harvest ever this year, driving down the price of the commodities, according to the U.S. Department of Agriculture.

Around the globe, it's become easier for people to buy food. The U.N.'s Food and Agriculture Organization is reporting that its global food price index has now fallen to the lowest level in four years. That's because of good weather and big harvests in places like North America, Europe and China.

Almost all of the major food commodities have become less expensive: grains, vegetable oils, sugar and dairy products. Dairy prices, in fact, are down by almost 20 percent, compared with their peak a year ago.

Meat, especially beef, is the exception. Supplies are still tight, in part because of lingering effects of droughts that caused producers to reduce the size of their cattle herds. (As we've reported, demand for beef and pork is still robust.)

The U.S. is certainly contributing to these global trends. The U.S. Department of Agriculture is predicting that this year's harvests of both corn and soybeans will obliterate previous records for both yield per acre and overall production.

As a result, grain prices have fallen almost by half, compared with their peaks in 2012, when a drought in the Midwest reduced harvests.

That means pork, poultry and beef producers who were losing money two years ago now are smiling. They're getting animal feed cheaply, but selling their animals for top prices, because there's still a shortage of meat for sale.

"It's been our most profitable year ever," says John Hardin, a pork producer in Danville, Ind. This is partly because his family's farm has not had to deal with the dreaded porcine epidemic diarrhea virus, or PEDv, which has killed piglets on many farms. But according to Harden, even farms that have been hit by PEDv have been making money this year.

Poultry producers also have been enjoying their highest profit margins in many years.

While global food prices have been declining, they aren't particularly low by historical standards. According to the FAO, average food prices today still are significantly higher than they were in the 1990s. Food prices spiked in 2008 and remained at very high levels until 2010, when they started to decline.