Accessibility links
GMO Wheat Investigation Closed, But Another One Opens : The Salt Investigators from the U.S. Department of Agriculture say they cannot figure out how genetically modified wheat got into an Oregon field. Now GM wheat has been found growing in Montana, too.

GMO Wheat Investigation Closed, But Another One Opens

GMO Wheat Investigation Closed, But Another One Opens 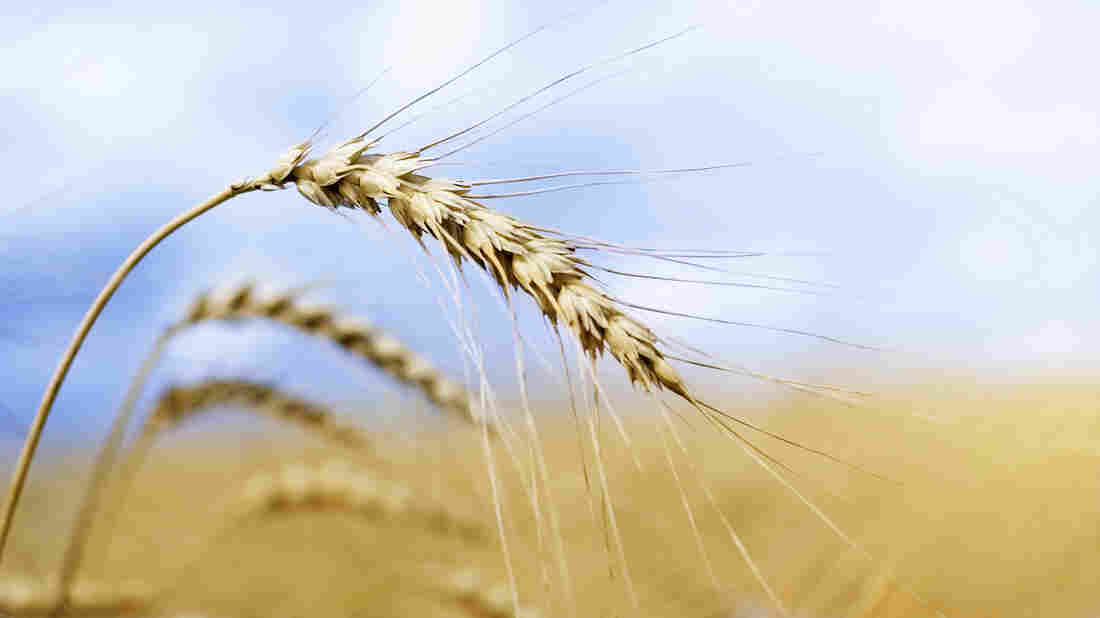 How did that genetically modified wheat end up in a field in Oregon? Investigators still don't know, but now they've found GMO wheat in Montana, too. iStockphoto hide caption 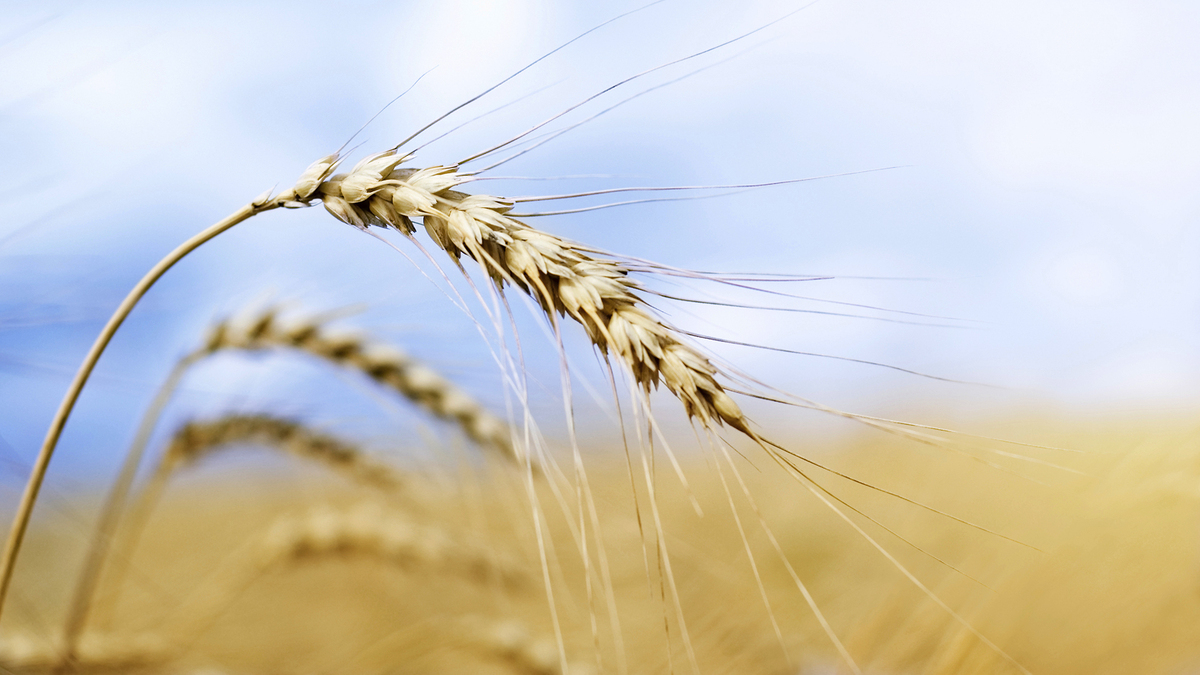 How did that genetically modified wheat end up in a field in Oregon? Investigators still don't know, but now they've found GMO wheat in Montana, too.

Investigators from the U.S. Department of Agriculture's Animal and Plant Health Inspection Service (APHIS) say that they cannot figure out how genetically engineered wheat appeared, as if by magic, in a farmer's field in eastern Oregon in the spring of 2013.

Having "exhausted all leads," the agency has now closed the investigation. But that announcement was almost overshadowed by a new mini-bombshell: More unapproved GMO wheat was discovered this past summer at Montana State University's Southern Agricultural Research Center (SARC) in Huntley, Mont.

It was discovered when workers tried to clear a small field using the weedkiller glyphosate. Some wheat plants survived, because they carried the glyphosate-tolerance gene that Monsanto Corp. had inserted into its GM varieties.

There were field trials of such wheat at that research station from 2000 to 2003, but all the grain from those trials should have been removed or destroyed. If some unharvested GMO grain remained in the field, it could have grown unnoticed in the intervening years.

Alan Tracy, president of U.S. Wheat Associates, which represents wheat exporters, downplayed the Montana discovery. "We don't expect any reaction" from wheat buyers, he says, because the GM wheat was found at a research station rather than a commercial field.

The 2013 discovery, on the other hand, rocked wheat markets. The genetically modified grain was never approved for sale, and it's unwelcome in countries that buy U.S. grain. Since it was found in a commercial wheat field, foreign buyers worried that GM wheat might have contaminated the entire American harvest, just as unapproved GM rice did in 2006. Japan and South Korea stopped buying U.S. wheat for a time.

Tests relieved those worries. GM wheat was never found anywhere else — not in commercial seed, nor in shipments of grain. Normal trade resumed.

But these tests only deepened the mystery. Where had this wheat come from? Investigators from APHIS interviewed farmers and took samples of wheat seed throughout the wheat-growing areas of Oregon and Washington, looking for clues.

They also carried out genetic analysis of the wheat that was found in the farmer's field, hoping to match it with a specific variety of wheat, and thus with a particular field trial in which that type of wheat was grown. (Monsanto carried out numerous field trials of GMO wheat until 2005, when it canceled the program.)

No clues emerged. The genetic tests showed that this GM wheat was a genetic mixture of different types of wheat. Wheat breeders create such mixtures in the course of their work, but seed companies don't sell them or carry out field trials of them.

Monsanto's chief technology officer, Robert Fraley, floated his own hypothesis in a teleconference with reporters last year. "The fact pattern indicates the strong possibility that someone intentionally introduced wheat seed containing [Monsanto's new gene] into his field," he said at the time. He speculated that this could have been an act of sabotage carried out by anti-biotech activists who somehow had acquired genetically engineered seed.

USDA investigators declined to endorse that scenario. "We were not able to determine how it took place," says Bernadette Juarez, who led the APHIS investigation.

People also need to realize that plant genes are likely to persist in the environment once they're planted in open fields, she says.

"Any time a new trait is put into the environment, there's really no way of retracting that gene or bringing it back and saying, 'We've changed our mind,' " she says.