Accessibility links
VIDEO: Glimpse The History Of Life In A Beer : The Salt It took more than a billion years of evolution to yield the biology behind a beer. Here, we bring you a video celebration of the science in a cold one.

VIDEO: Glimpse The History Of Life In A Beer

VIDEO: Glimpse The History Of Life In A Beer

Beer is a collaboration between two species — a multicellular animal called a human and a single-celled fungus called yeast. Both descended from the same single-celled organism.

It took time for each of them to evolve — more than a billion years — but once they did, it wasn't long before they teamed up to create beer. Now, fossil hunter Jason Osborne has added a little extra flavor to this family reunion by brewing beer with yeast taken from the remains of a 35-million-year-old whale. 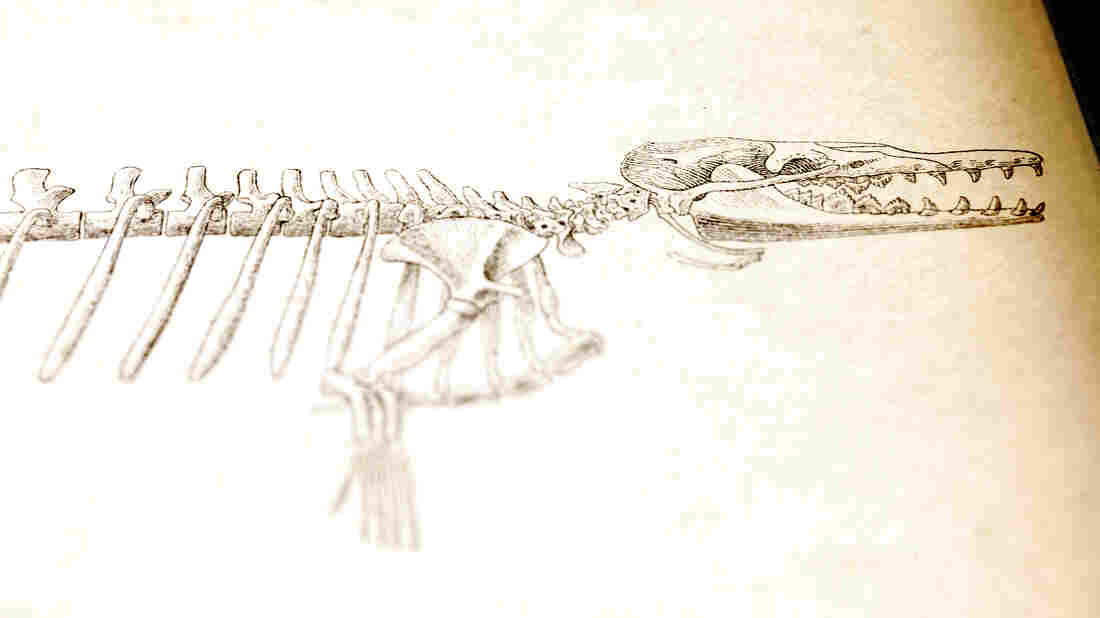 A rendition of a proto-whale skeleton. Ryan Kellman/NPR hide caption 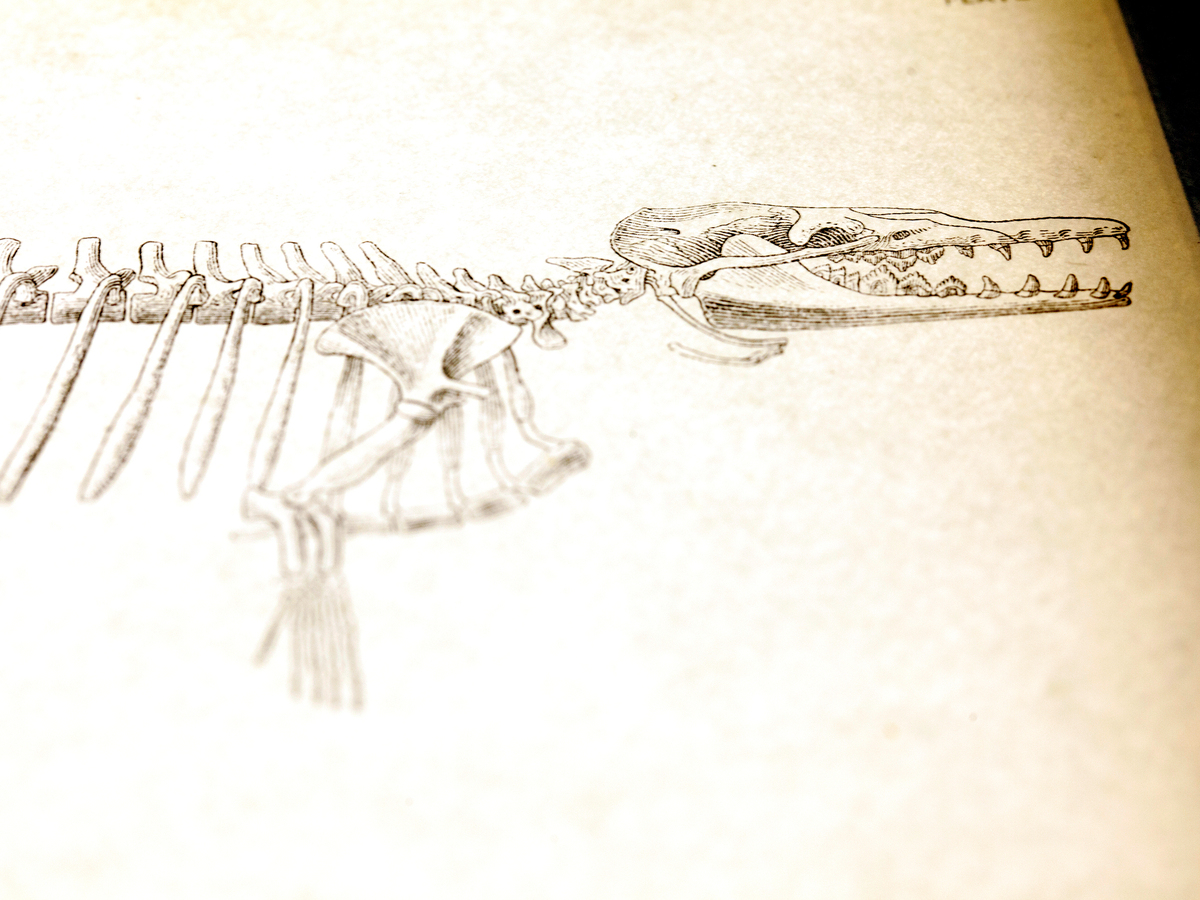 A rendition of a proto-whale skeleton.

The special ingredient in this brew was sourced from a single vertebra, one that belonged to an ancient "proto-whale" called Eocetus wardii. They swam the waters of the Atlantic back when it covered the eastern United States, and now their bones (and the fossilized remains of many other proto-whales) can be found in Virginia swamps.

A Scientist's Journey From Beer To Microbiology To Bourbon-Making

Osborne found this particular vertebra in the Pamunkey River and swabbed the bone to try to collect any yeast that might be living on it. He sent the samples to Jasper Akerboom, a microbiologist at Lost Rhino Brewing Co. in Ashburn, Va.

After lots of trial and error, Akerboom created Bone Dusters Paleo Ale. The Salt reported on the brew they created back when it was first released. I was able to drink one of the last bottles of the first run at a recent science convention.

Even better, a portion of the proceeds go to Paleo Quest, a nonprofit organization that gives science equipment to underserved schools and promotes citizen science.

The Paleo Ale inspired me to put on my best David Attenborough accent (which, admittedly, is not that great) and make this video. It's a celebration of beer — and the long history of life on Earth that made beer possible.