Accessibility links
How Did Berkeley Pass A Soda Tax? Bloomberg's Cash Didn't Hurt : The Salt The American Beverage Association poured tons of cash into the effort to defeat the penny-per-ounce sugary-drink tax. But the effort to pass the tax also got cash infusions from some big-name donors. 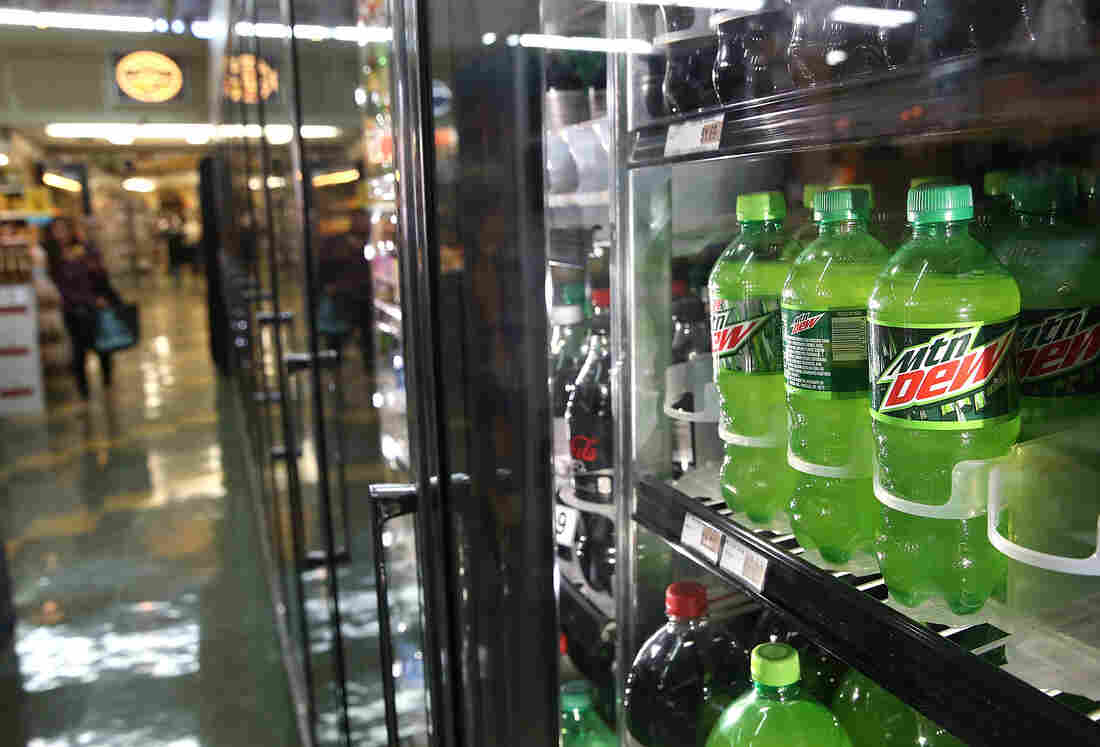 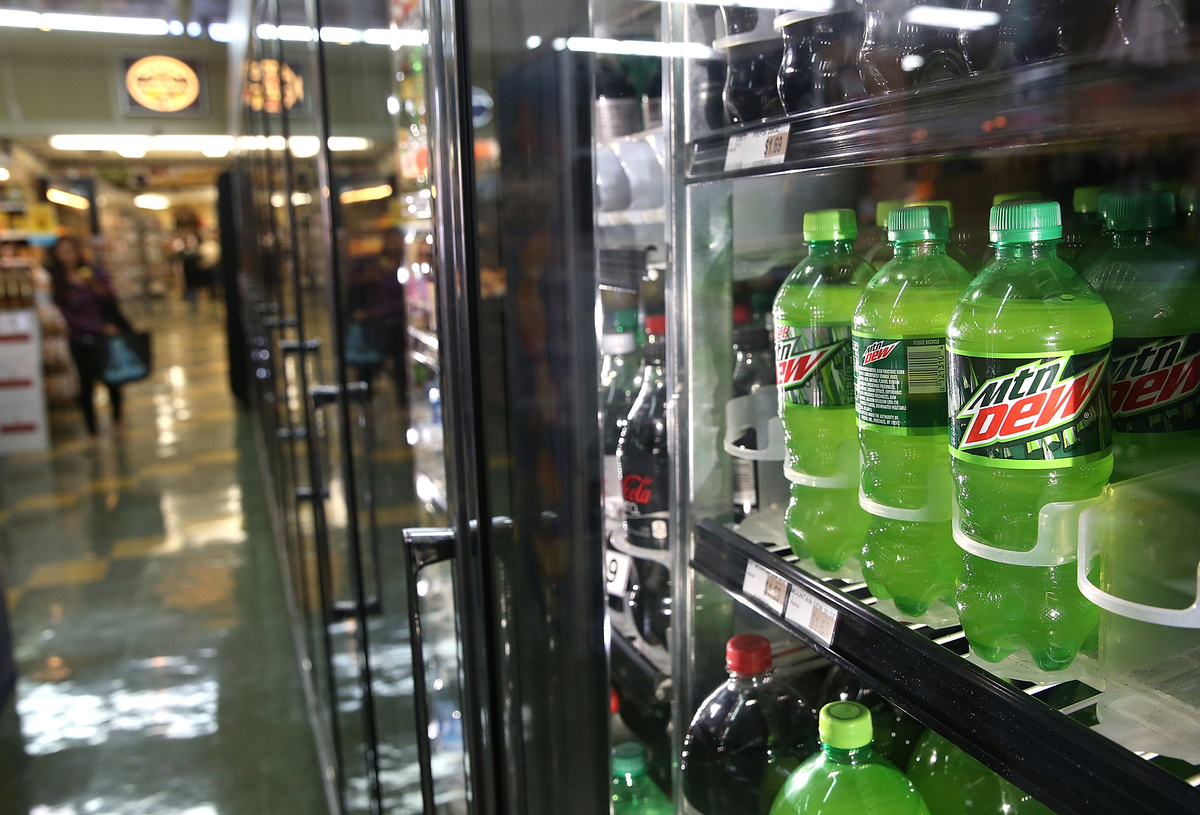 Berkeley's efforts to pass a penny-per-ounce tax on sugary drinks faced opposition with deep pockets — but it also got sizable cash infusions from some big-name donors.

It's no secret that the American Beverage Association spent a lot of money to defeat soda tax initiatives in California this election season.

As local media reported, ABA ads blanketed a Berkeley train station in the weeks leading up to Election Day. They were "plastered on the walls across from the trains, pinned to spaces near the ticket machine, and laid out on the floor of the station," according to Berkeleyside.com.

So the grass-roots coalition in Berkeley, Calif., that succeeded in getting 75 percent of voters to support the first-of-its-kind soda tax in the nation is celebrating.

"It was a thrilling campaign, and I think it will be the first of many," Larry Tramutola, a consultant to the coalition, said during a post-election debrief Wednesday.

The measure imposes a penny-per-ounce tax on most sugar-sweetened beverages. The coalition says it studied how the American Beverage Association worked to defeat a similar sugar-sweetened-beverage tax initiative in Richmond, Calif., in 2012.

"Knowing the opposition, and knowing what they were likely to do, was important," Tramutola says.

One thing that most likely helped the Berkeley coalition succeed: sizable infusions of cash.

The American Heart Association and the Center for Science in the Public Interest put their support behind the effort. And perhaps the most notable donor: Michael Bloomberg — who, during his tenure as the mayor of New York City, pushed for limits on big, sugary drinks — stepped in during the final weeks of this election season with donations. UPDATE: The latest reports suggest Bloomberg gave more than $650,000 during the course of the campaign.

The Bloomberg cash infusions helped pay for television ads that ran on local, San Francisco-area broadcasts during the World Series.

During a conference call Wednesday, Howard Wolfson, senior adviser to Michael Bloomberg, said, "Last night was a huge defeat for Big Soda and a big victory for public health. The results will surely encourage other municipalities across the nation to pursue similar initiatives to fight obesity and diabetes."

Wolfson also indicated that Bloomberg may be willing to support organizers in other towns or municipalities that want to rally behind a soda tax in their communities. "We look for a strong, locally led effort," Wolfson explains.

He says the movement can't be led from the top down; it's got to be bottom up. So, he says, "we stand ready to assess and assist other local efforts in the coming election cycle."

Following its defeat in the Berkeley soda tax battle, the American Beverage Association released a statement on its website saying, "People don't support taxes and bans on common grocery items, like soft drinks."

And the ABA says the debate should move on from taxes and bans "onto real solutions." Leading beverage companies, the ABA says, have "set a goal to reduce beverage calories consumed per person by 20 percent by 2025."