Accessibility links
Tweet In The Holiday With Recipes On Twitter : The Salt Test your ability to tweet a recipe in 140 characters or less. Amateur cook and writer Maureen Evans tells us how she manages to do that, and breaks down her code in her Twitter cookbook, Eat Tweet. 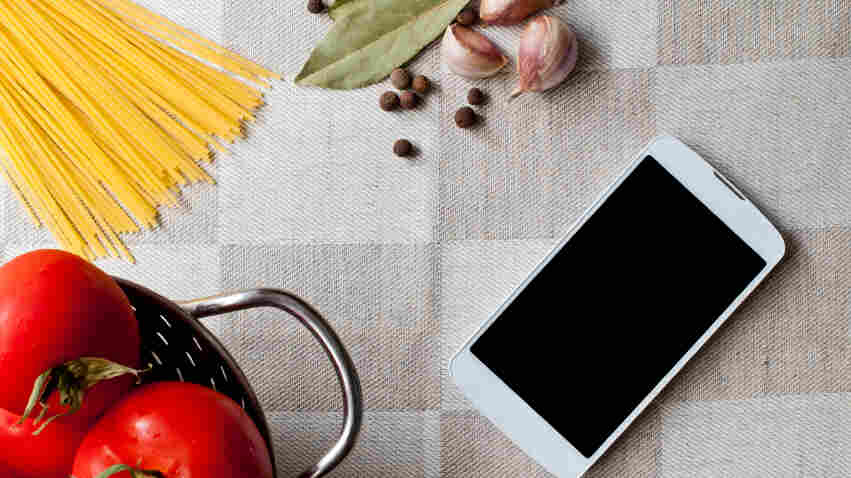 Amateur cook and writer Maureen Evans has perfected the art of tweeting a recipe in 140 characters or less. fot. Wojciech Zalewski/iStockphoto hide caption 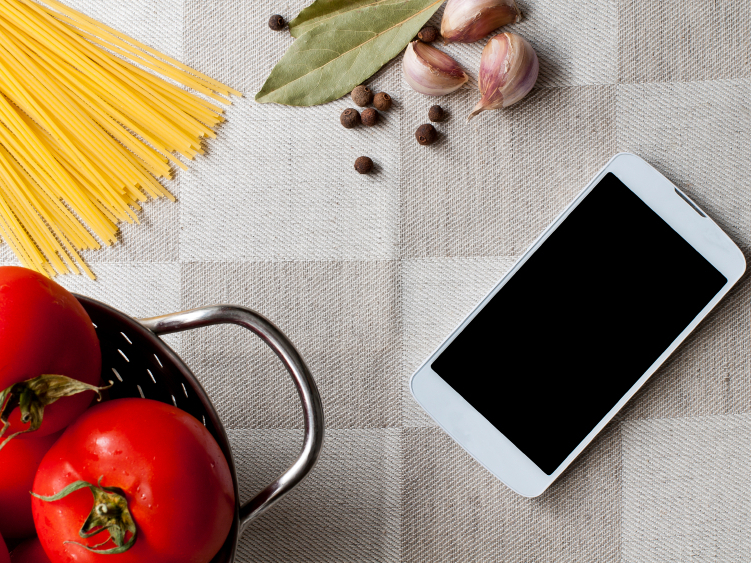 Amateur cook and writer Maureen Evans has perfected the art of tweeting a recipe in 140 characters or less.

Yes, you can fit a recipe into a tweet.

Just ask Maureen Evans, author of Eat Tweet: A Twitter Cookbook. She has been sharing recipes with friends and families for years from the Twitter account @Cookbook, and realized early on that not only is it entirely possible, but it can also be fun.

"I try to pack in all of the necessary basics, so that a person can look at the instructions and the ingredients and start exercising their own expression of that recipe, because that's what real cooking is," she says.

There really is an art to this — a code, if you will. Evans uses slash marks to help group or separate steps and measurements.

"I've got a cranberry sauce recipe for Thanksgiving that says to simmer a cup of H20/a cinnamon stick/three whole cloves," she says.

An "&" (the symbol for "and") gathers ingredients added at the same time and in the same amounts. Steps in the recipe are separated by semicolons, and vowels are almost entirely absent. You can find the entire code book here.

Here's her recipe for pumpkin pie:

Although you might have to cut out some of the instructions and detail, Evans promises that that might not be such a bad thing.

"I think it's what's not said that allows for that creativity," she says.