Accessibility links
Culinary Institute's School For 'Foodpreneurs' To Cook Up Innovation : The Salt The Culinary Institute of America may be best known for churning out chefs. But its graduates are charting new career paths that require more business chops and it's launching a school to mentor them. 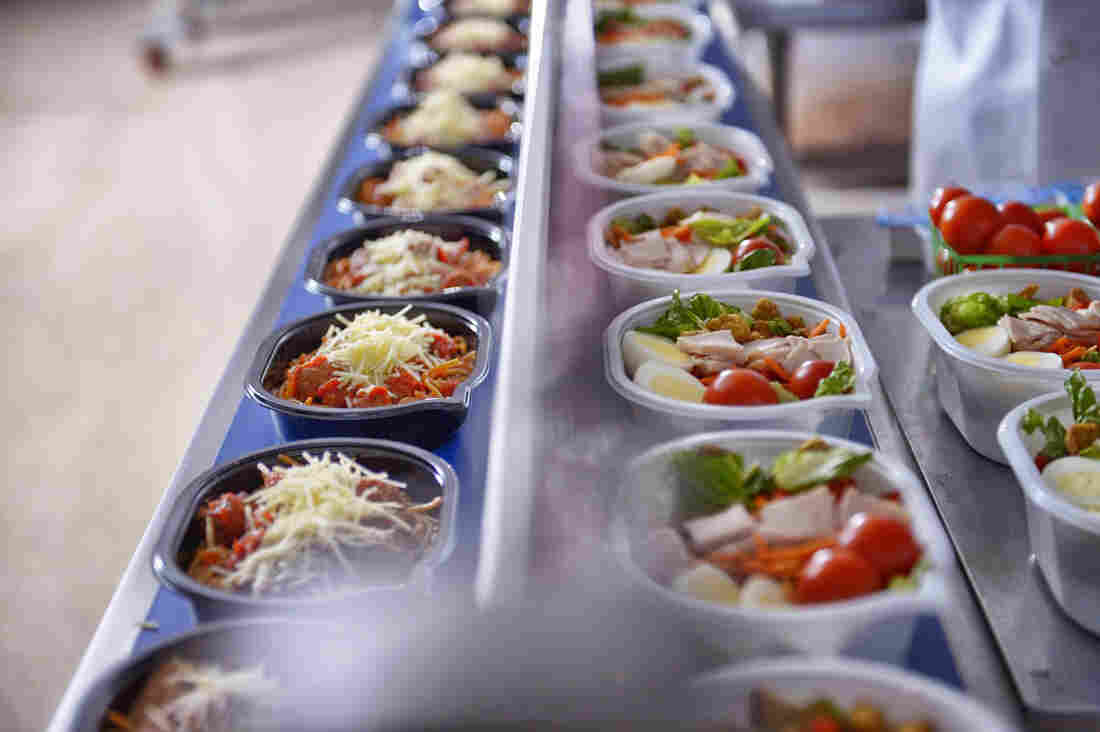 Revolution Foods makes healthy kids meals for both schools and stores. Co-founder Kristin Richmond says mentoring and support have been key to the success of her business. Shelly Puri/Courtesy of Revolution Foods hide caption 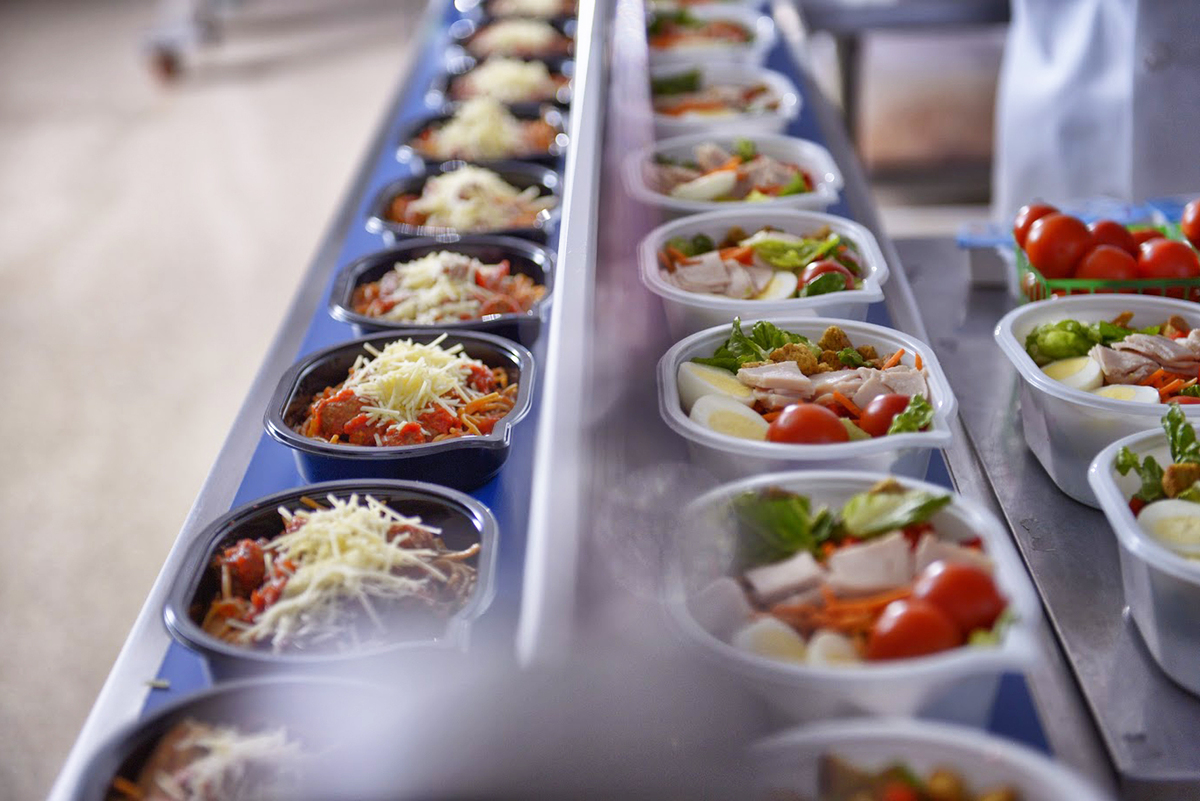 Revolution Foods makes healthy kids meals for both schools and stores. Co-founder Kristin Richmond says mentoring and support have been key to the success of her business.

The Culinary Institute of America may be best known for churning out chefs. And some of its graduates — from Grant Achatz to Roy Choi to Anthony Bourdain — have succeeded in entertaining and inspiring a new generation of foodies.

But not all CIA graduates don chef toques.

Recognizing the potential to help chefs pursue entrepreneurial goals, the CIA is launching its own business school. CIA President Tim Ryan describes it as "the first business school of its kind in the world focused specifically on [entrepreneurship] in the food world." 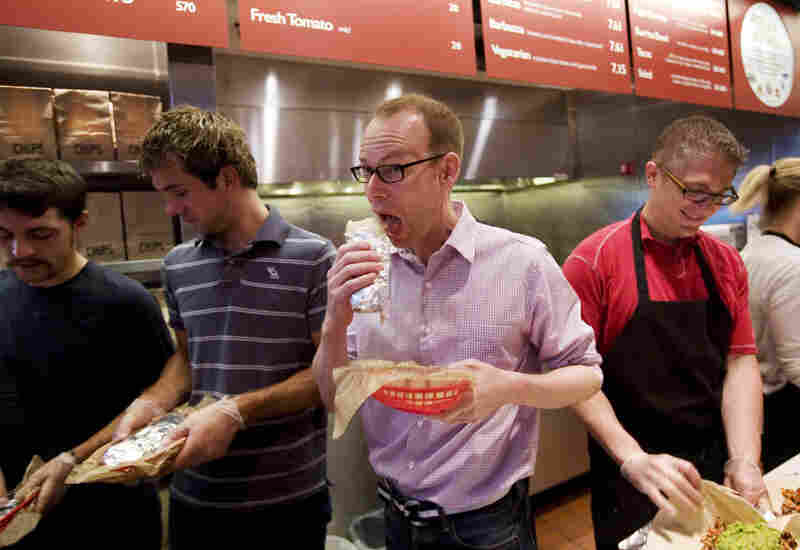 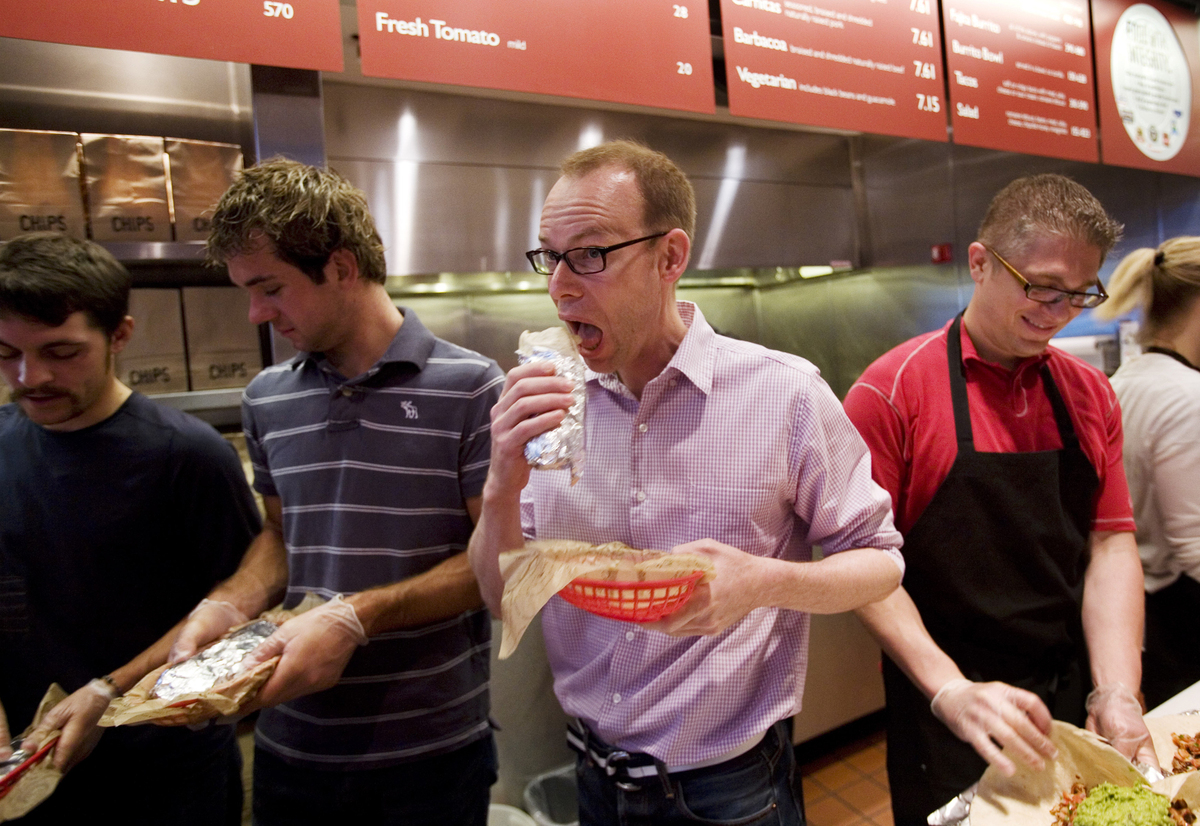 The Food Business School will not offer degrees. When it launches, it will offer a certificate program (envisioned as a one-year program). And the plan is to offer online courses — starting in the spring of 2015 — that are "team-based and highly interactive," according to William Rosenzweig, a San Francisco venture capitalist who has been tapped to be dean and executive director.

"People learn by doing," Rosenzweig tells The Salt. He thinks the program will appeal to aspiring food-entrepreneurs who don't want to spend two years in a traditional MBA program.

"One of the reasons I'm excited about this is that traditional business school is ready to be disrupted," Rosenzweig says "People learn in a new way now, they have different expectations," and many can't afford the $100,000 pricetag on a fancy degree from a university.

What he envisions is more nimble. For instance, he's fine-tuning the concept of "innovation escapes" aimed at entrepreneurs or food professionals already working in the industry. "They would come to [CIA's Greystone Campus in Napa Valley] for three or four days. There would be networking, brainstorming and hands-on problem solving sessions."

So, who might be interested? Could be millennials who are full of passion but little real-world knowledge. The CIA is also expecting strong interest from more experienced people who are looking for a career change.

"Food is an incredibly competitive space," says Kristin Richmond, a co-founder of Revolution Foods, a company that makes healthy kids meals for both schools and stores and was funded by Rosenzweig's firm Physic Ventures. If you want to parlay your passion for food into a business "you've got to understand how to scale the business," she says.

"I've lived it and breathed it," Richmond says. Richmond and her co-founder Kirsten Tobey actually hatched their idea for Revolution Foods in Rosenzweig's class at the Haas School of Business at the University of California, Berkeley.

"I look at the work that Will has done to help students get from the vision to the execution, and [this] has been [part] of our secret sauce: the mentoring and support," says Richmond.

She says it's important to connect with thought leaders, and potential funders to meet the people that have actually succeeded with their food ventures.

And this is what Rosenzweig is hoping to bring to the CIA.