Accessibility links
Just What Is In Pumpkin Spice Flavor? (Hint: Not Pumpkin) : The Salt Pumpkin spice is the flavor of the season, but does anyone think there's real pumpkin in the "science goo" in our lattes? Turns out flavor companies have come up with a simple chemical recipe for it.

Just What Is In Pumpkin Spice Flavor? (Hint: Not Pumpkin)

Just What Is In Pumpkin Spice Flavor? (Hint: Not Pumpkin) 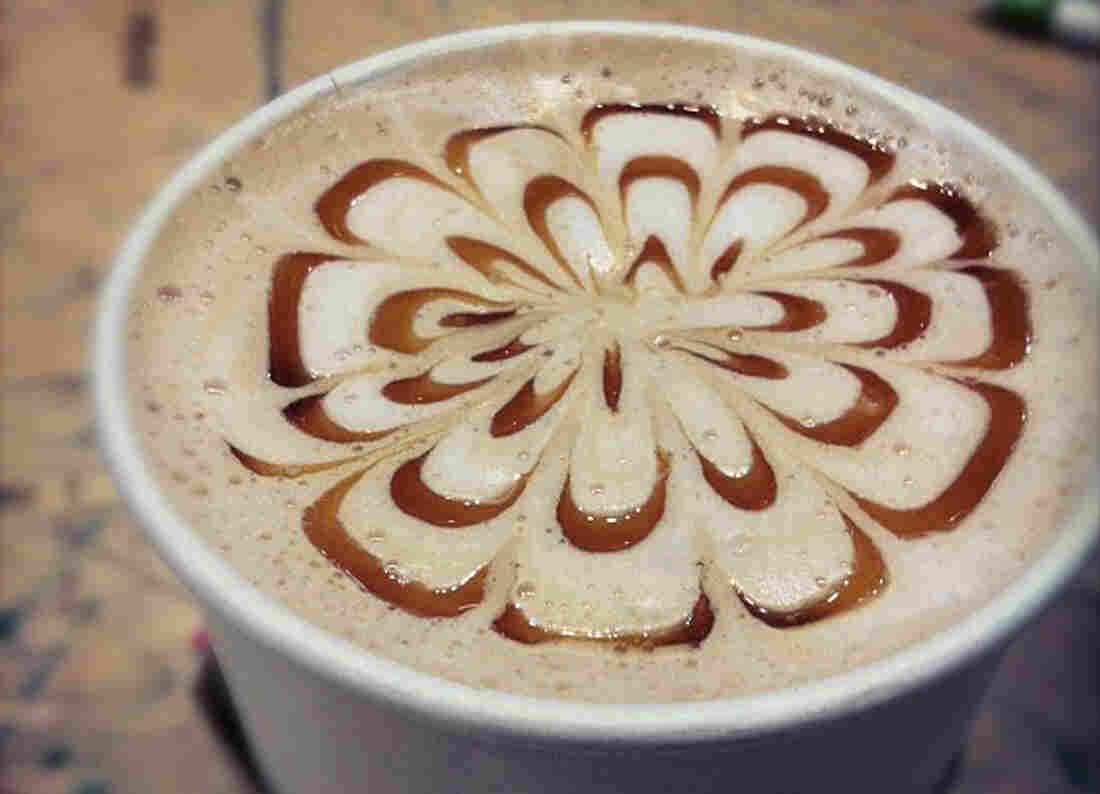 A tiny selection of the flavor compounds in pumpkin and pumpkin-pie spices is enough to make our brain think, "Ah, pumpkin pie!" when we drink a pumpkin pie latte. Ashley MacKinnon/Flickr hide caption 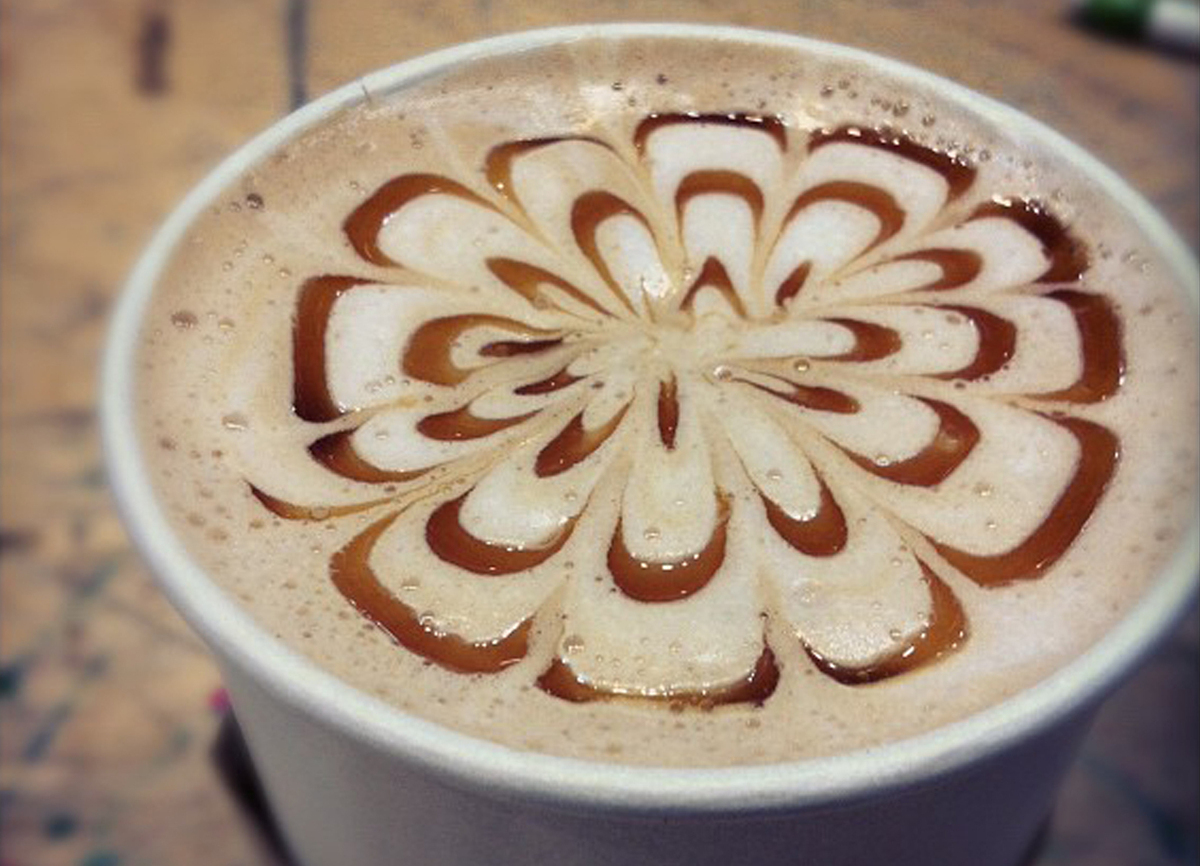 A tiny selection of the flavor compounds in pumpkin and pumpkin-pie spices is enough to make our brain think, "Ah, pumpkin pie!" when we drink a pumpkin pie latte.

"I personally would prefer to drink a cable-knit sweater latte, or a Major League Baseball latte, or a 'keen awareness of my own mortality' latte," he fumed in a web video released in October by his show Last Week Tonight. "And the worst part is, nobody wants anything pumpkin-flavored from December through August, and here's how I know that: That bottle of pumpkin-flavored science goo sits behind the counter at Starbucks all year round, never aging, like Ryan Seacrest!"

This follows an attack on the drink from blogger Vani Hari, the self-styled "Food Babe," who complained about artificial colors, flavors and the fact that it contains "absolutely no real pumpkin."

An undercover investigative trip to our local Starbucks revealed little. The list of ingredients on the quart jug of pumpkin spice syrup included sugar, condensed milk, annatto — which gives it that pumpkin-ish orange color — plus "natural and artificial flavors."

Fortunately, the ever-helpful Institute of Food Technologists came to our aid with a video about those flavors.

As food scientist Kantha Shelke explains, flavor companies have come up with a simplified recipe that includes just a few of the chemicals that occur naturally in pumpkin and cinnamon and cloves and nutmeg. A small selection of those flavor compounds is enough to make our brain think, "Ah, pumpkin pie!"

Instead of actual nutmeg, for instance, they use a compound called sabinene. Instead of cloves, they use eugenol.

According to Shelke, this simplified recipe actually does a better job of capturing the essence of pumpkin pie flavor than you'd probably achieve with the natural spices from your cupboard. What you'd get, in that case, would resemble India-style spiced tea, or chai.

That jug of "natural and artificial flavors" also is cheaper than the natural spices. Those flavor compounds are mainly manufactured using synthetic chemistry, rather than extracted from plants that grow in a field or plantation. They are copies of what's found in nature, but they're made in a factory.

But if your latte inspires fond memories of holidays and family gatherings (or idyllic farm life and moral virtue), don't let us ruin the feeling. Just forget that jug of "science goo." Remember, there's eugenol in real cloves, too.