Accessibility links
Big Mac Whacked: McDonald's U.S. Sales Continue To Slide : The Salt McDonald's is not loving its financial numbers. The fast-food chain reported that same-store sales in the U.S. tumbled 4.6 percent in November compared with a year ago, continuing a downward trend. 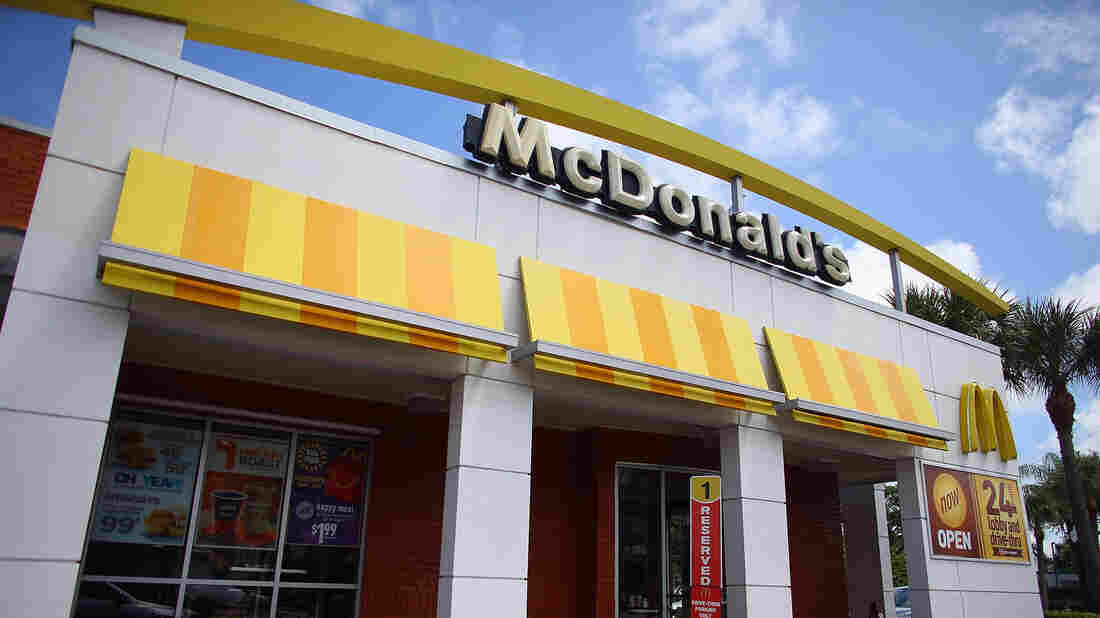 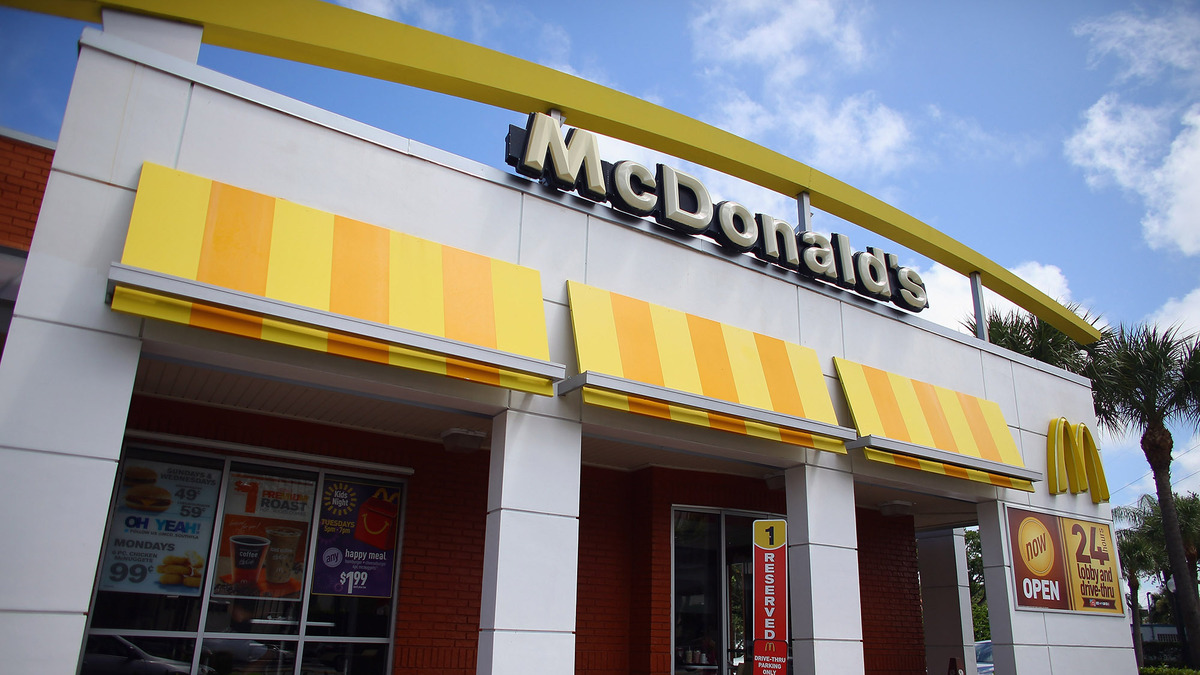 McDonald's is not loving its financial numbers these days. The fast-food chain reported that same-store sales in the U.S. tumbled 4.6 percent in November compared with a year ago, as the company continues to struggle to find solid footing.

"McDonald's news this morning was jarring," says John Gordon, a consultant with Pacific Management Consulting. He has either worked in or tracked the fast-food industry for four decades. Monday's announcement, he says, had his colleagues abuzz.

The world's biggest hamburger chain has had some well-publicized problems lately. This summer, McDonald's faced a scandal over a Chinese supplier's selling expired meat. And Russian authorities are cracking down on McDonald's in what is believed to be an anti-American campaign.

"It's not one thing, you know, by any means," Gordon says. But continuing sales declines at its U.S. locations, those open at least 13 months? That raises concerns that the company's business problems may be more fundamental.

Gordon says McDonald's has lost ground in the competition over breakfast. It adopted a social-media loyalty strategy late. Plus, its offerings are increasingly complex.

The problem is that more complex menu items take longer to prepare. And that slows everything else down, too, so that it ends up taking longer to get other menu items to customers, says Kathryn Slater-Carter, who runs a McDonald's franchise in Daly City, Calif., with her husband.

"We've got so many menu items that we can't meet their timeline from order to presentation," she says.

But she doesn't think the longer waits are the main issue. After all, Slater-Carter says, "I have waited for a half an hour at a drive-through at In and Out."

She says McDonald's needs to give franchisees more say in business operations. She says that would allow them to better cater to customers. She's backing state legislation that would expand franchisee rights.

For its part, McDonald's says it will update investors on its financial performance on Wednesday.