Accessibility links
Want To Enhance The Flavor Of Your Food? Put On The Right Music : The Salt Researchers at the University of Oxford have discovered a link between what you taste and what you hear. 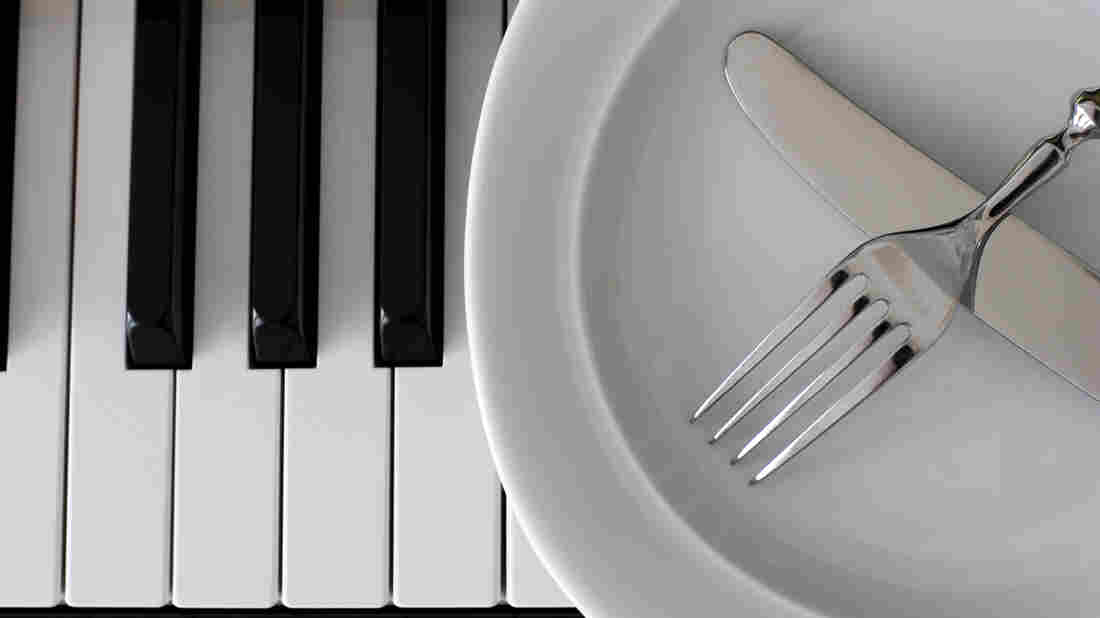 Researchers at the University of Oxford have been looking for a link between sound and taste. iStockphoto.com hide caption 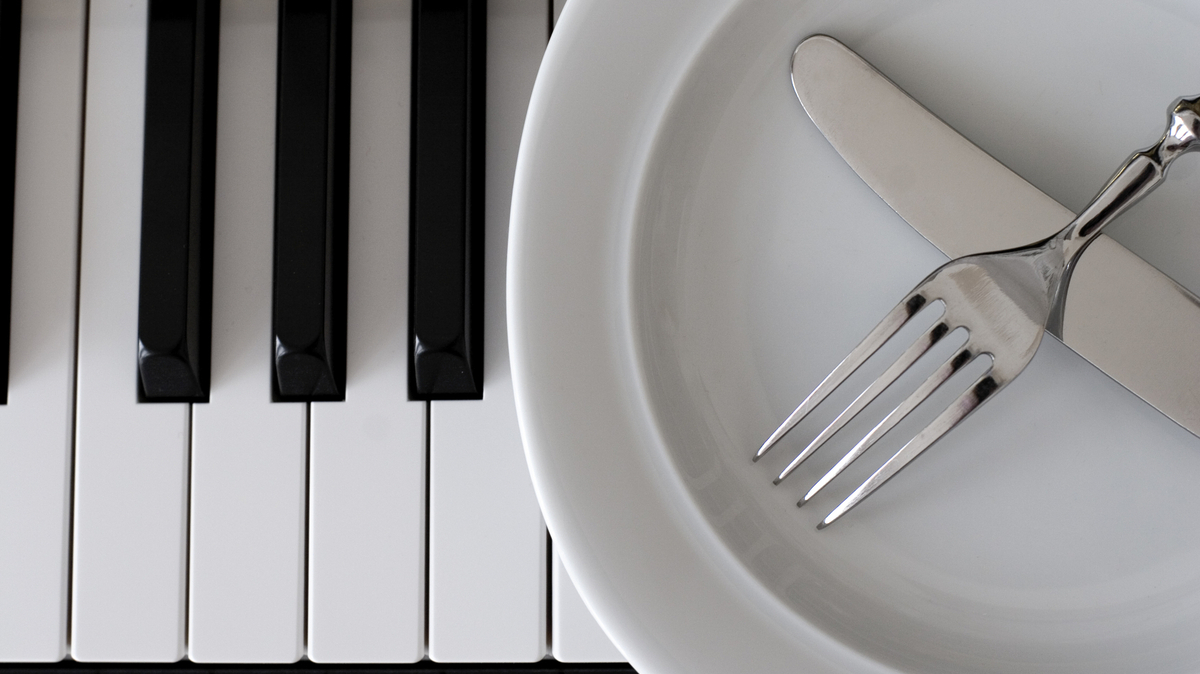 Researchers at the University of Oxford have been looking for a link between sound and taste.

Researchers at the University of Oxford have been looking for a link between sound and taste. They've found that higher-pitched music — think flutes — enhances the flavor of sweet or sour foods. Lower-pitched sounds, like tubas, enhance the bitter flavors.

Charles Spence is leading that study into what he and his team call "multi-sensory food perception." Spence tells NPR's Arun Rath how taste is the sense that unifies all of the others.

"Flavor is probably one of the most multi-sensory of our experiences ... because it does involve taste and more smell than we realize," Spence says. "But all of the senses come together to give us that one unified experience of flavor."

Texture is one of the more overt ways sound plays into taste, Spence says. Think of the crackling of chips or the fizzy sounds of a carbonated drink — sound plays a major role in our experience of those textures.

But the other place where sound affects taste, Spence says, is in the environment; imagine listening to the sounds of the sea while you're eating fish at a seaside restaurant.

Spence's team is currently working on what he calls "synesthetic sounds." By asking tasters to match flavors with sounds, they discovered the connection between high-pitched sounds and sweets and low-pitched sounds and bitter tastes.

"You can then start creating experiences where you play particular kinds of music or soundscape to diners or to drinkers while they're tasting," he says. "We're able to show that we can change the experience in [the] mouth by about 5 or 10 percent."

Another one of the projects Spence's team has worked on was something called "sonic seasoning." They'd take the results of taste tests involving a myriad of flavors to composers and sound designers, who'd then craft sound experiences to match those taste experiences.

"[For example,] a dark chocolate or coffee-tasting dessert, then something like Pavarotti's 'Nessun Dorma,' making much more low-pitched sounds, seem to be the perfect complement to help bring out those bitter tastes in the dark chocolate or the coffee," he says.

Of course, "Nessun Dorma" gets a little more high-pitched near the end — so there are still challenges in finding the perfect sound for a constant flavor experience.