Accessibility links
We Lie About What We Eat, And It's Messing Up Science : The Salt Humans are notoriously bad at remembering exactly how much we eat and exercise, yet researchers often ask. A new paper says self-reported data have skewed hundreds of studies and must be discontinued.

We Lie About What We Eat, And It's Messing Up Science

We Lie About What We Eat, And It's Messing Up Science 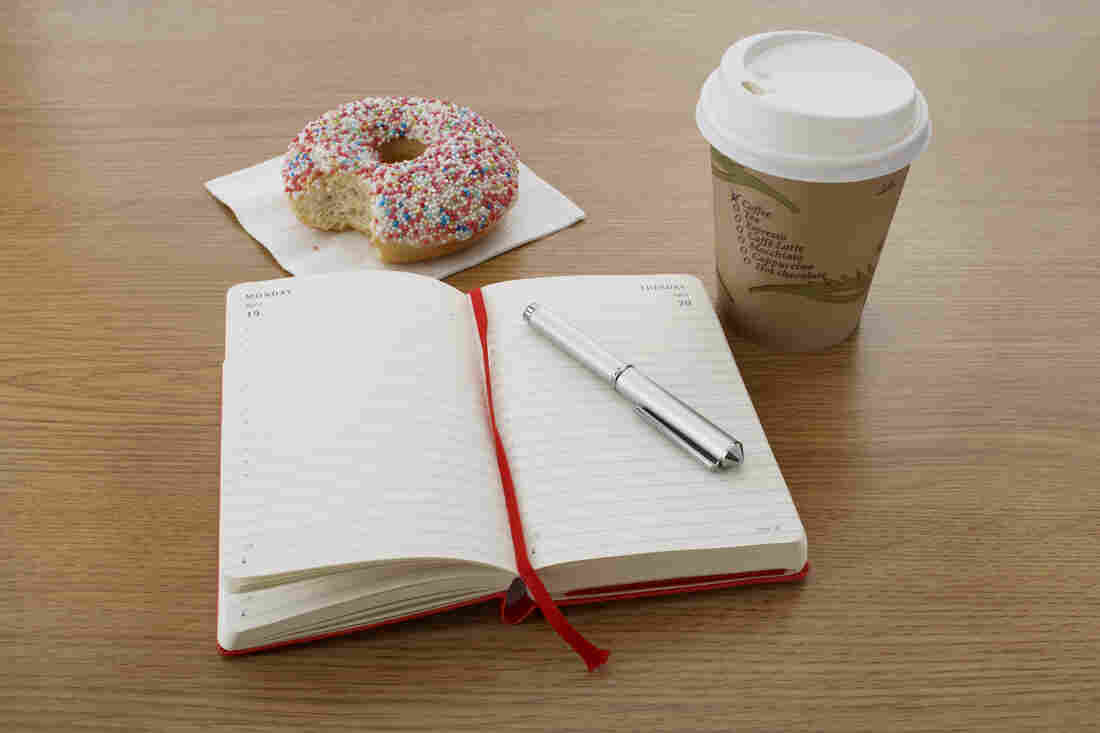 One problem with self-reported food data? We tend to underestimate how much we've eaten. Junos/beyond/Corbis hide caption 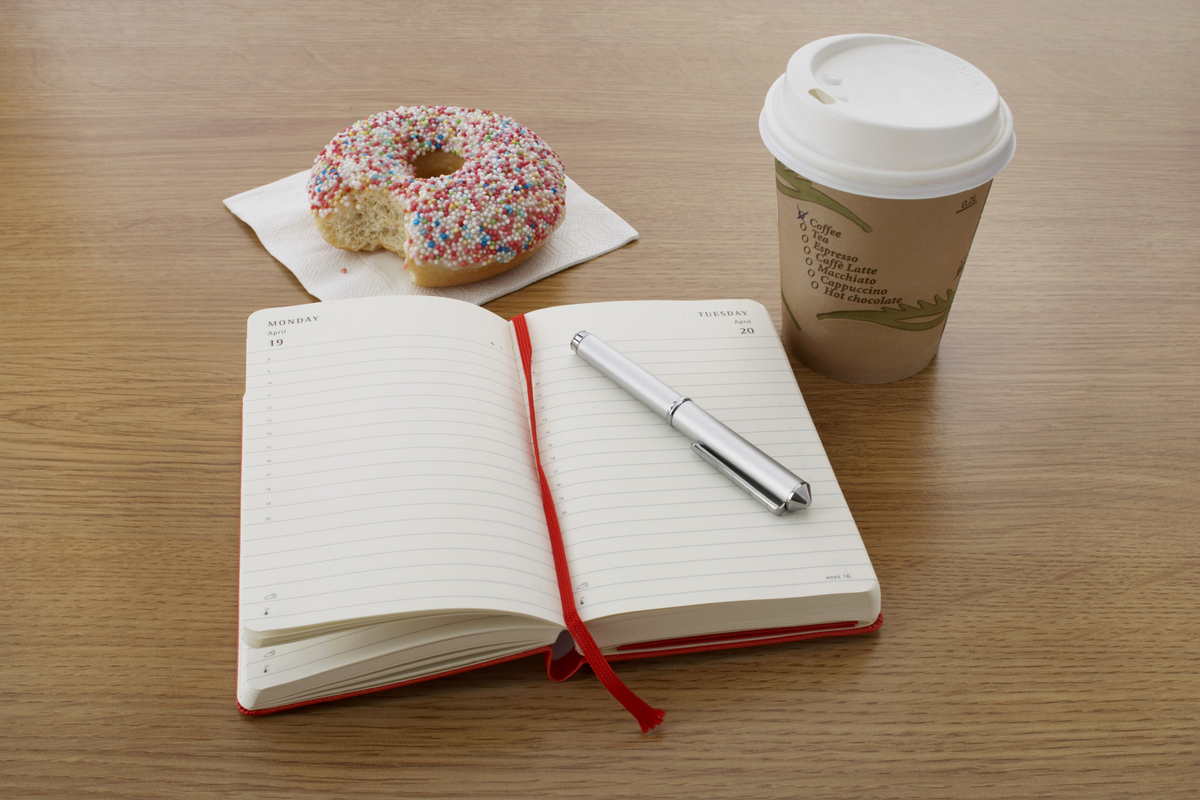 One problem with self-reported food data? We tend to underestimate how much we've eaten.

How many peanuts did you snack on last week? If you don't remember, you're not alone. We humans are notoriously bad at remembering exactly what and how much we ate. And if there's one pattern to our errors, it's that we underestimate — unintentionally and otherwise.

And yet, for decades, researchers who want to amass large quantities of data about how much Americans eat and exercise have had to rely on individuals to self-report this information.

These self-reported data on diet and exercise have long been called flawed. But a paper published Tuesday in the International Journal of Obesity goes one step further. The authors, led by David Allison, director of the Nutrition Obesity Research Center at the University of Alabama at Birmingham, write, "[The data] are so poor as measures of actual [energy intake] and [physical activity energy expenditure] that they no longer have a justifiable place in scientific research."

That's some strong language, considering that these data have been used in hundreds of major studies to inform hundreds of public health policies and clinical recommendations.

The underlying message here? A lot of these policies and recommendations are wrong and are misleading people in their decisions about their health.

The big problem, the paper's authors note, is that these data may be used to make dietary recommendations for diseases such as cancer, heart disease and diabetes. In particular, studies based on flawed data have led to "spurious associations and effects" — like telling patients that a certain way of eating might protect them against developing Alzheimer's disease, the authors argue.

It also makes it hard for anyone to draw any significant conclusions about national trends in obesity, they say. That became clear when studies in recent years reported a decrease in energy intake, suggesting Americans were eating less. The problem? Obesity prevalence hadn't dropped, so those findings seemed unlikely.

So what are obesity researchers to do if they follow the authors' suggestion and stop using self-reported diet and exercise data?