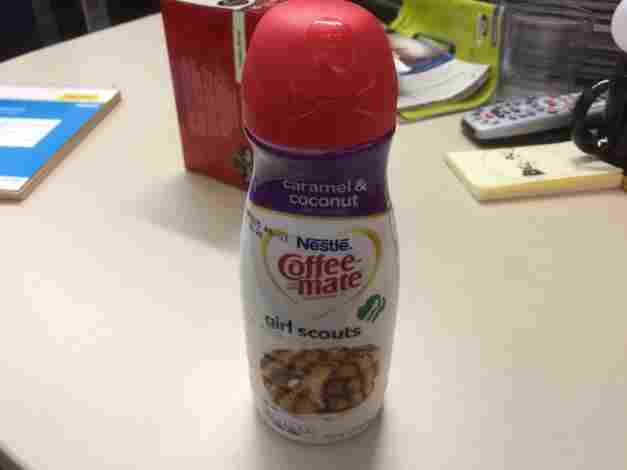 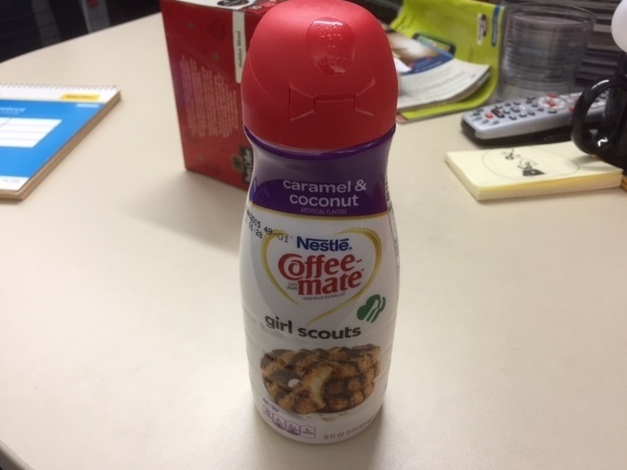 Made with real Girl Scouts!

Used to be, you had to briefly stop eating Girl Scout Cookies while you finished your morning cup of coffee. But no more. Coffeemate is now making Girl Scout Cookie-flavored creamer, so you can now ingest them 24 hours a day, so long as you can find a friend to shove them in your mouth while you sleep. We decided to sample the caramel and coconut version, which is basically a liquid form of Samoas.

Miles: This is better than the Boy Scout Cookie coffee creamer, which tastes like pinewood derby cars.

Peter: Also better than just putting a Girl Scout Cookie in your coffee and holding it there, because that way your hand burns. 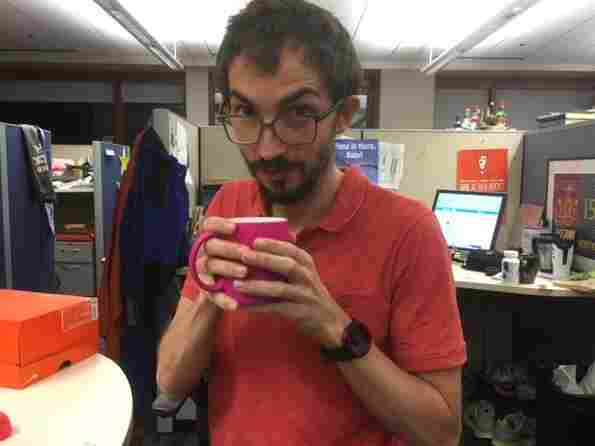 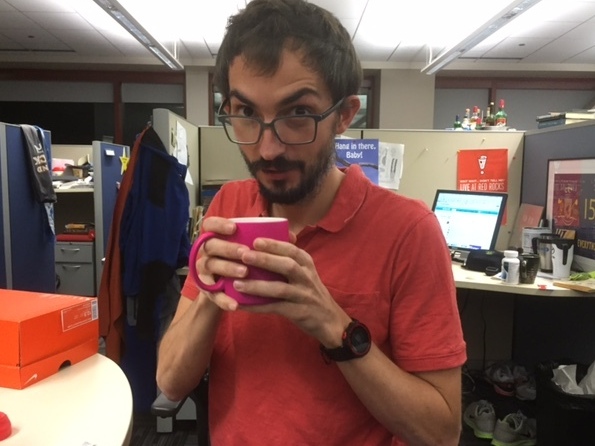 It takes a disturbing amount of this stuff to make your coffee taste like Girl Scout Cookies, but once it does, it really does.

Eva: Coffee with this stuff in it is what keeps parents going when they're forced to sell their kids' cookies for them.

Ian: The cow this comes from just earned its milking badge. 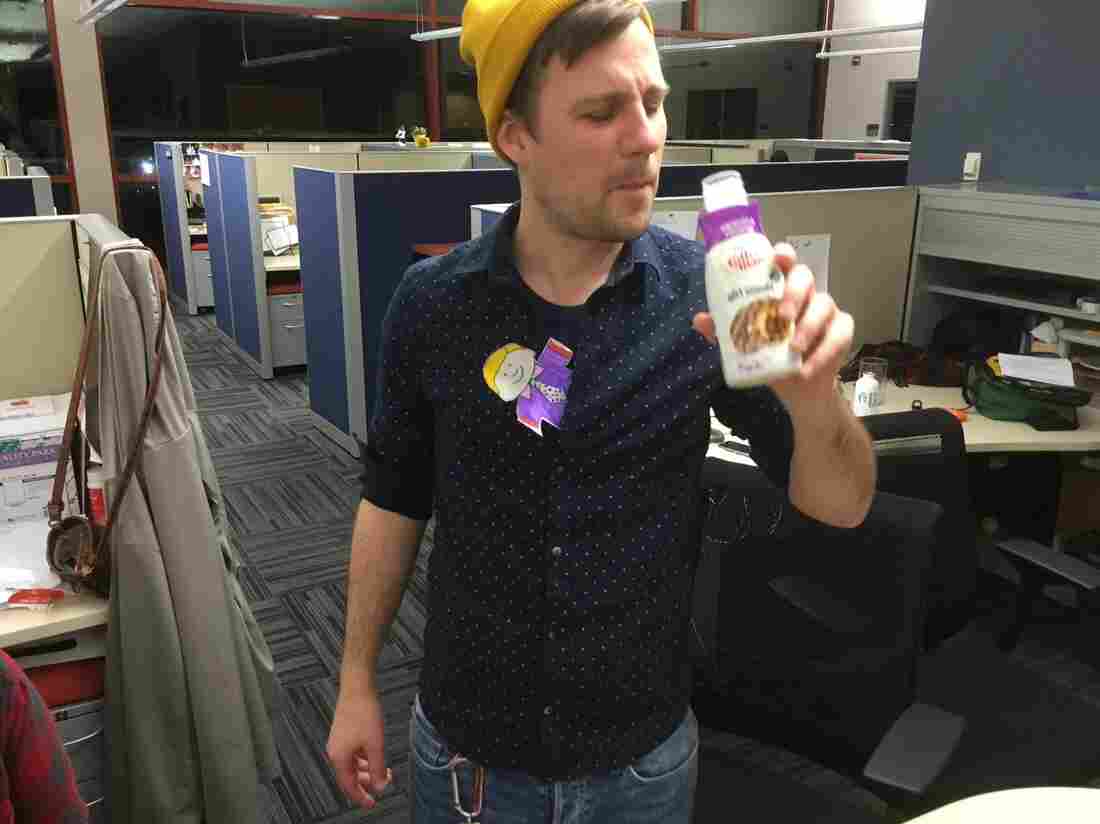 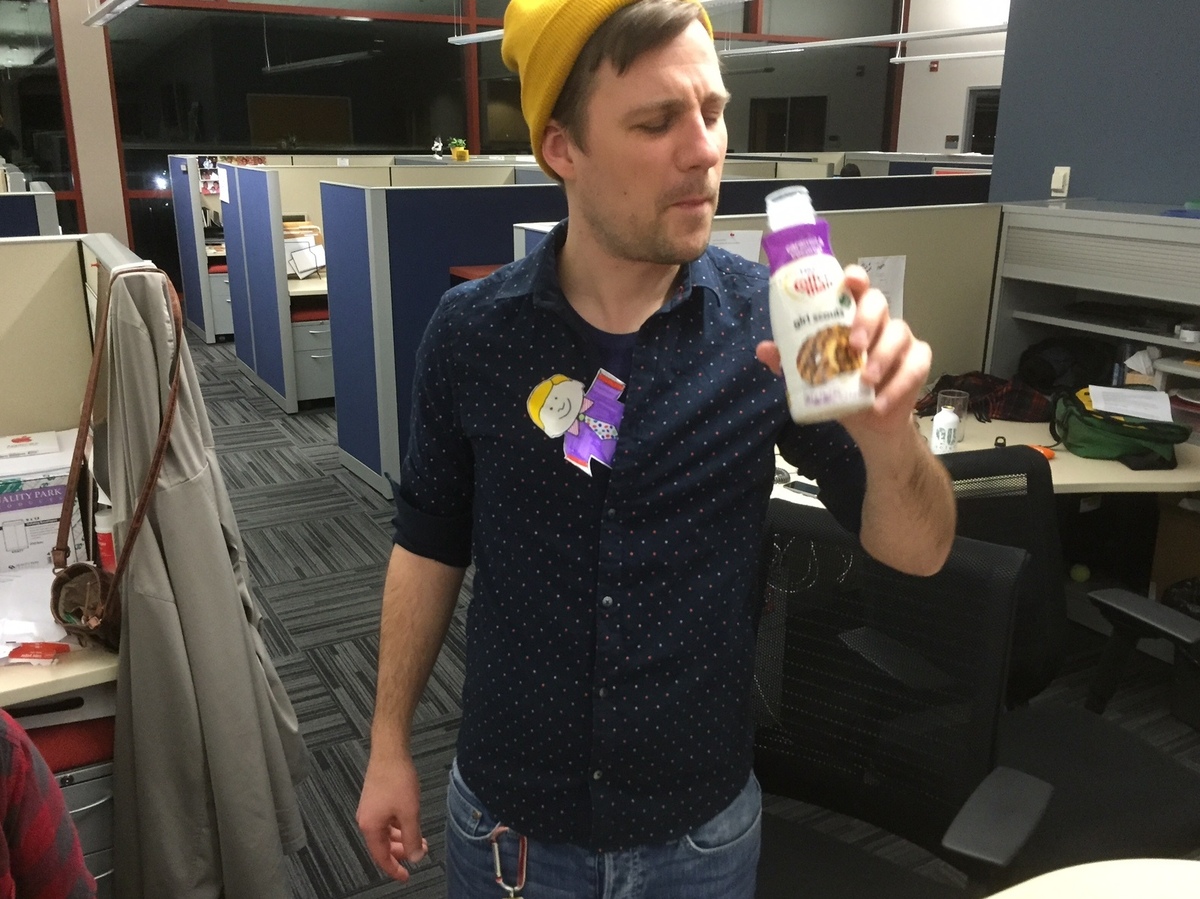 We also tried drinking the Girl Scout Coffeemate straight from the bottle. It is overpoweringly sweet and kind of tastes like synthetic horchata. It doesn't seem right to make White Russians out of something that benefits the Girl Scouts of America, but it would probably be delicious.

Mike: This must be what they use to make Thick Mints.

Robert: This is just the most adorable partially hydrogenated palm kernel oil I've ever tasted.

Eva: I like knowing that if I'm ever in a coma, I can get Girl Scout cookies via drip.

[The verdict: delicious. We have no complaints about something that is basically an excuse to have cookies with breakfast.]