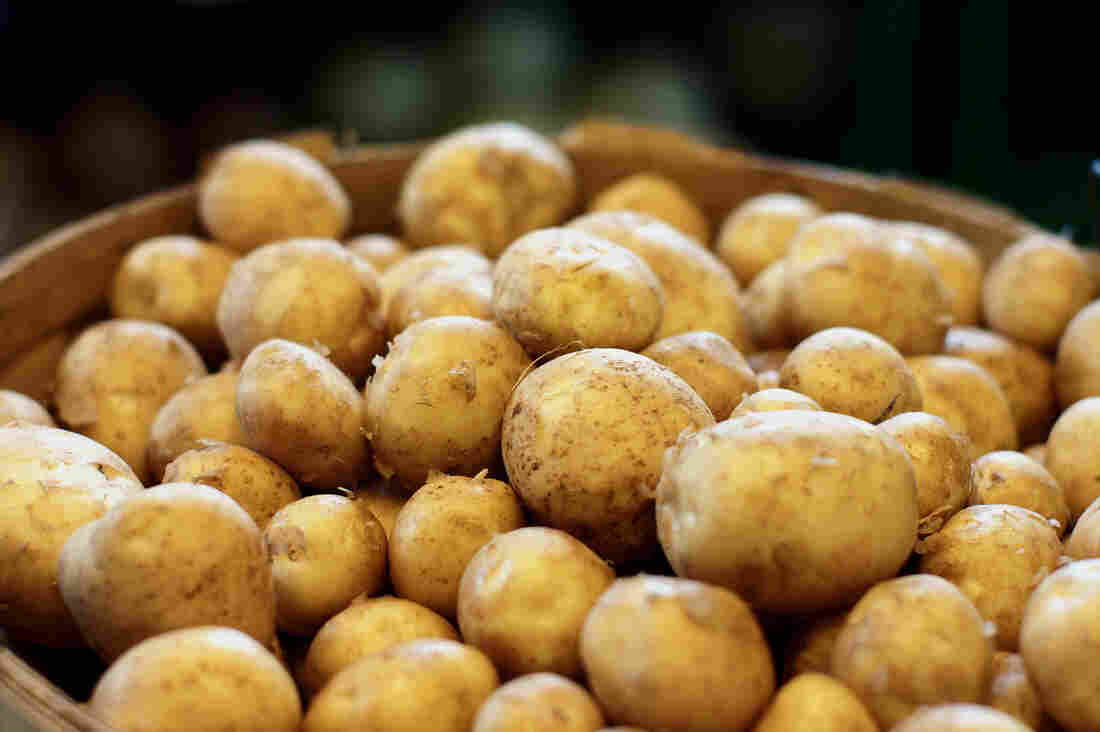 The reputation of the humble spud may be on the mend. jamonation/Flickr hide caption 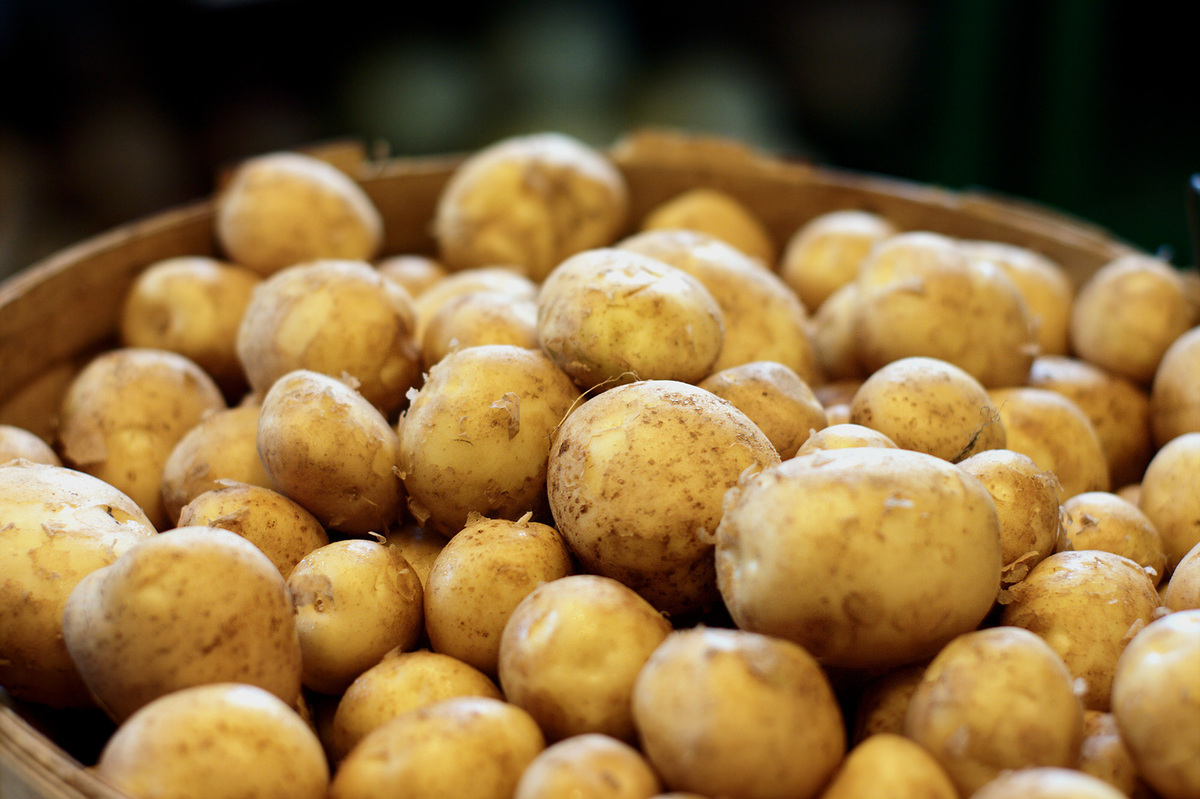 The reputation of the humble spud may be on the mend.

All the starch contained in spuds can raise blood sugar. And potatoes — which are often consumed with loads of fat (think french fries and chips) — may not do our waistlines any favor.

But the reputation of the humble spud may be on the mend.

In a new report, an expert committee from the Institute of Medicine recommends that white potatoes be eligible for purchase with WIC vouchers — that's shorthand for the Special Supplemental Nutrition Program for Women, Infants and Children. WIC is a food assistance program for low-income, nutritionally at-risk women, infants and children.

The IOM report concludes that potatoes "contribute useful quantities of potassium and fiber to Americans' diets" — something most of us aren't getting enough of.

And, the panel says, many Americans — including women and children — are falling short of the recommended targets for starchy vegetables.

The recommendation is a reversal of IOM's earlier position, in 2006, when it weighed in against supporting white potatoes' eligibility in WIC. The following year, the U.S. Department of Agriculture ruled that people enrolled in WIC couldn't use program vouchers to pay for these spuds.

But, as we've reported, politicians on Capitol Hill and potato lobbyists have been fighting to overturn WIC's anti-potato stance.

"It creates a misperception that the potato doesn't have nutritional value," Mark Szymanski, spokesman for the National Potato Council, told The Salt back in 2013.

It turns out that the Dietary Guidelines (which were last revised in 2010) recommend higher intakes of starchy vegetables compared to the guidelines that were in place when the IOM reviewed the issue in 2006. Starchy vegetables include potatoes, corn and peas. And many Americans are not reaching those targets.

"I was surprised by how much the guidelines had changed," Rasmussen told us. The guidelines now advise women to consume 5 cups of starchy vegetables per week, compared to the target of 3 cups that was in place in 2006.

Today's decision has its cheerleaders on Capitol Hill. Maine Sen. Susan Collins, a Republican, released a statement in support of the recommendation.

So, it seems — as is typical in nutrition science — it's easy to make the case for and against the potato.

On one hand, if you're among the millions of Americans aiming to control your blood sugar due to type 2 diabetes or pre-diabetes, perhaps going heavy on potatoes isn't a good idea.

But, as is the case with many others — including many of the women and children reached by WIC — if you're looking to boost nutrients such as potassium and fiber, don't rule out the spud.

And remember: To get the most from your potatoes, eat the skins. "Ounce for ounce, the skin contains more nutrients — including the majority of the vegetable's fiber — than the rest of the potato," according to Victoria Jarzabkowski, a registered dietician at the University of Texas at Austin.