Accessibility links
Will The Dietary Guidelines Consider The Planet? The Fight Is On : The Salt A panel of nutrition experts recommends a diet lower in meat in part because it's better for the Earth. But the meat industry says environmental policy doesn't belong in nutrition guidelines. 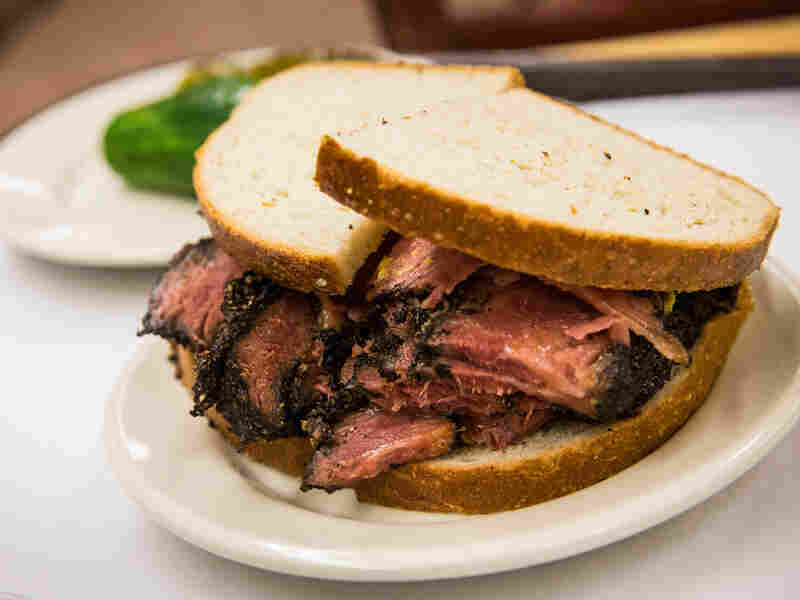 A government-appointed panel concluded in a recent report that Americans should eat less red meat and processed meat. A more plant-focused diet is better for health and the environment, it found. Andrew Burton/Getty Images hide caption 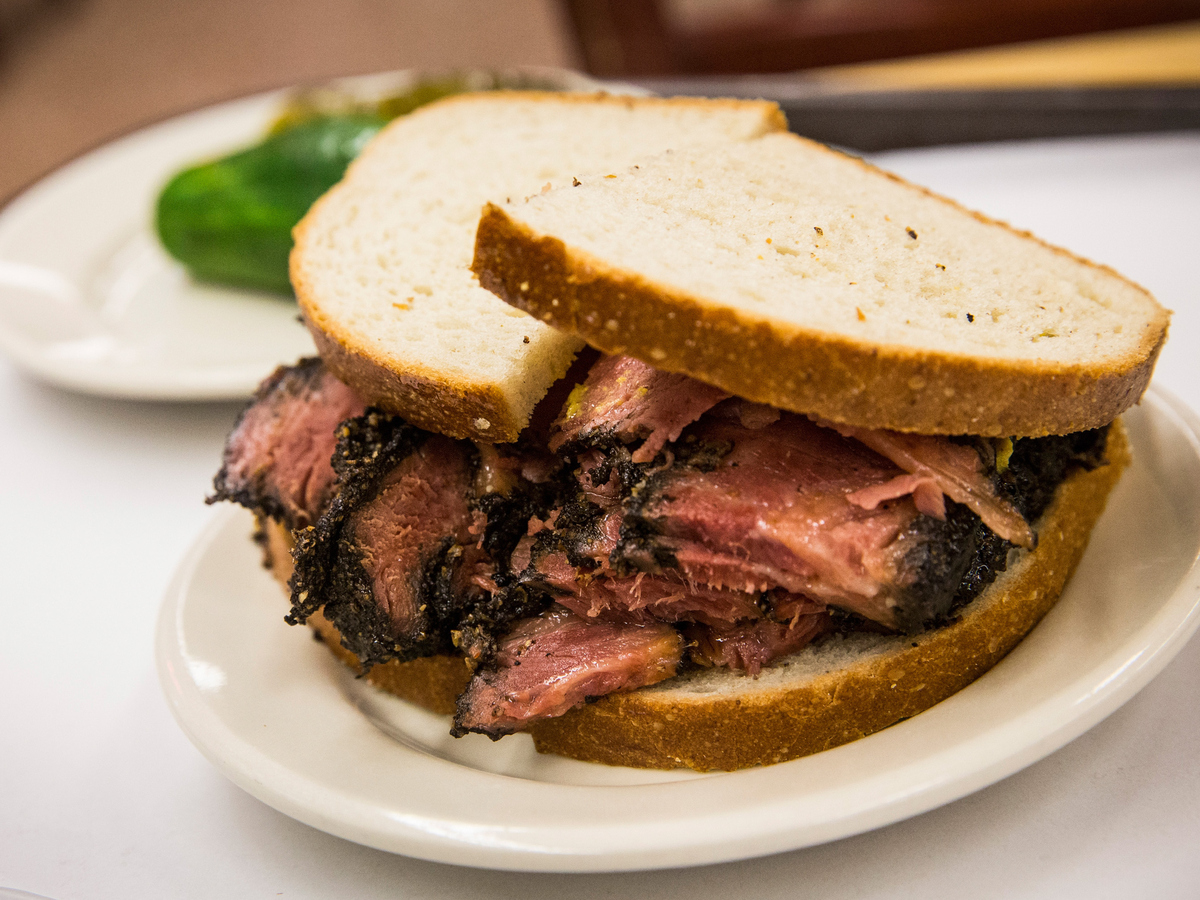 A government-appointed panel concluded in a recent report that Americans should eat less red meat and processed meat. A more plant-focused diet is better for health and the environment, it found.

When it comes to eating well, we should consider the health of our bodies and the planet. This was the recommendation coming from the Dietary Guidelines Advisory Committee on Feb. 19.

As we reported, after reviewing the science, the panel concluded that a plant-focused diet that's lower in red meat not only promotes good health, but is also more environmentally sustainable.

Now, we already knew that some politicians opposed the idea of the federal government fusing nutrition advice with environmental concerns.

And even before the report was released, the meat industry was weighing in with its objections, pointing out that a discussion of sustainability was "outside the committee's charter."

The ball is now in the court of the Obama administration appointees at the U.S. Department of Agriculture and Department of Health and Human Services who will oversee the process of writing the new, updated Dietary Guidelines.

So far, they're keeping their reactions to the report under wraps.

But on Wednesday, on Capitol Hill, Agriculture Secretary Tom Vilsack seemed to allay some of the objectors' concerns. Sort of.

According to a report from Agri-Pulse, he hinted before a congressional committee that he would play a role in keeping the new Dietary Guidelines tightly focused on nutrition.

Republican Rep. Robert Aderholt of Alabama, who's chairman of a subcommittee of the House Appropriations Committee that handles agriculture, said in a statement that he made it clear to Secretary Vilsack "that I along with our committee expect his final report to only include nutrient and dietary recommendations and will not include environmental opinions or extraneous factors."

In an email, Aderholt tells us he thinks Vilsack has heard the message: "I appreciate the Secretary's comments indicating that he knows he needs to stick to the statutory directive but in the past this administration has shown instances that it will advance their political agenda where possible."

But political pressures from the other side are also starting to build.

Vilsack and HHS Secretary Sylvia Burwell are hearing from groups that are all for the new sustainability recommendations.

In a letter to the secretaries, a coalition representing health, environmental and animal welfare interests — including the American Public Health Association, Yale University Prevention Research Center, George Washington University Cancer Institute and the Animal Legal Defense Fund — urge that the committee's recommendations on lower meat consumption and more sustainable production be written into the final guidelines.

"If Secretary Vilsack ignores the sustainability recommendations of the Dietary Guidelines Advisory Committee after their months-long deliberation, he will once again side with the powerful economic interests of the industrial meat companies and not with the health and well-being of all Americans," says Bob Martin of the Johns Hopkins Center for a Livable Future, which also signed the letter.

There's also a new petition on Change.org that's calling for support of the lower-meat and sustainability recommendations.

The meat industry, meanwhile, has asked for an extension of the 45-day public comment period on the dietary guideline recommendations.

"To provide a thorough and meaningful review and comment, which has been encouraged by the agencies, a 120-day comment period is appropriate," wrote North American Meat Institute's Betsy Booren in a statement.

There's been no decision yet from the USDA as to whether the comment period will be extended.