Accessibility links
McDonald's Says It Won't Be Serving Chicken Raised On Antibiotics : The Salt Over the next two years, McDonald's will transition its U.S. restaurants to a new antibiotics policy. Several of the chain's competitors have also committed to curb antibiotics in their supply chain. 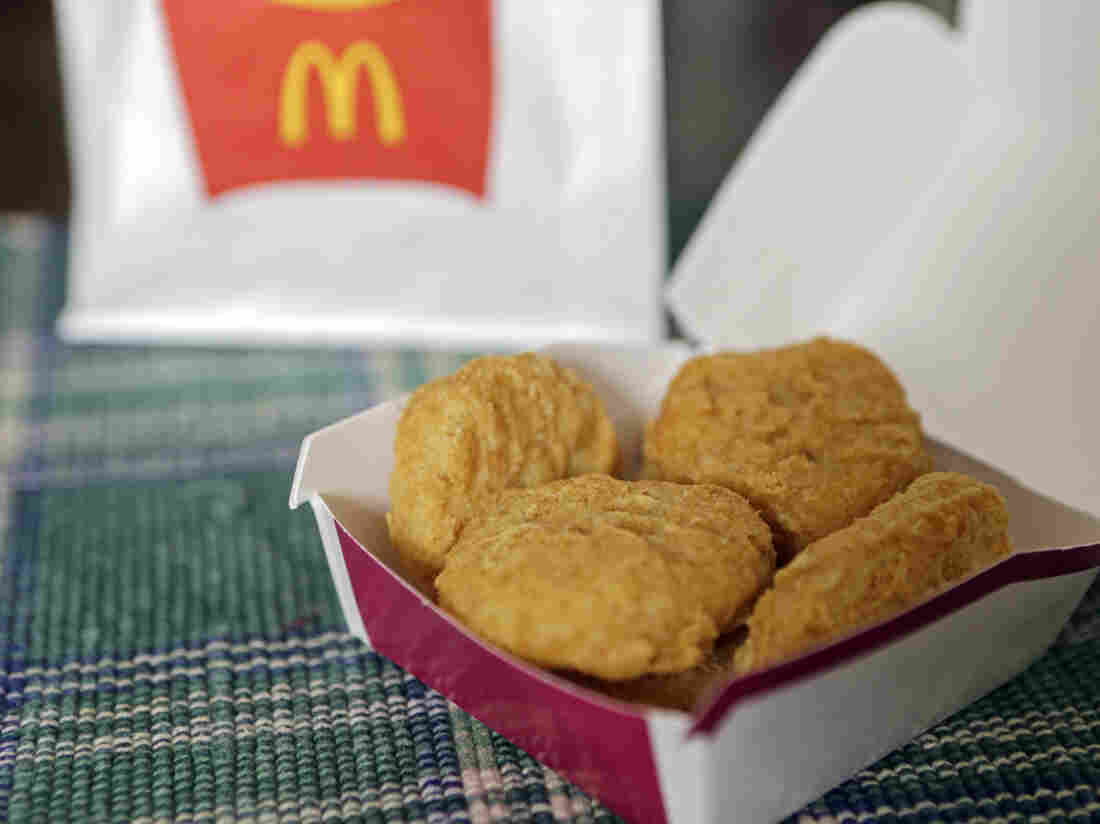 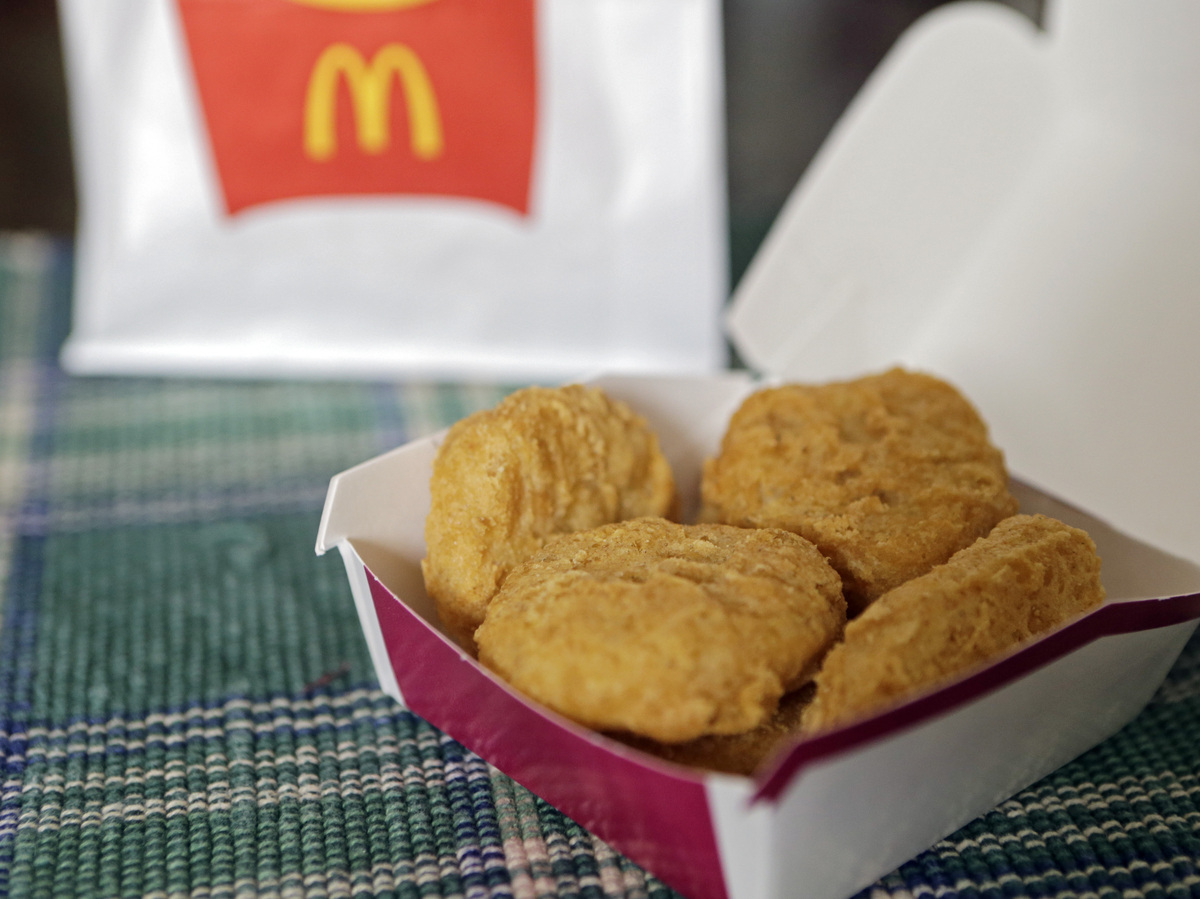 Over the next two years, the chain says its U.S. restaurants — which number around 14,000 — will transition to the new antibiotics policy, which prohibits suppliers from using antibiotics critical to treating human illness.

Many scientists are concerned that the more an antibiotic is given to food animals, the more quickly bacteria could adapt and become resistant to it, a process that could eventually render the drug ineffective for humans. The extent to which antibiotic resistance in animal agriculture contributes to humans getting infected with resistant bacteria is not well-known.

But the Food and Drug Administration has been pushing meat producers to reduce antibiotic use to minimize the risk. And a group of scientists and engineers who advise the White House reported in September that "the risks to human health posed by the agricultural use of antibiotics are, appropriately, a matter of very serious concern." The report called for the "creation of alternatives to or improved uses of antibiotics in food animals."

Now, the iconic purveyor of McNuggets is not going completely antibiotic-free when it comes to the chicken it serves. Under the new policy, the company's suppliers will still be allowed to give birds ionophores, a type of antibiotic not used to treat people.

Several of McDonald's competitors have made similar commitments.

Chick-fil-A signaled in 2014 that it was moving toward serving only antibiotic-free meat. And both Panera and Chipotle began their move into antibiotic-free meat more than a decade ago. (For Chipotle, the decision came after it realized its pork wasn't selling very well.) Poultry giant Purdue also announced in September it would stop injecting antibiotics into chicken eggs that are just about to hatch.

McDonald's announcement came just two days after Steve Easterbrook took over as the new CEO. Easterbrook comes from the company's United Kingdom division, where he spearheaded various health and environmental initiatives. McDonald's says it's aware that its customers' expectations are changing.

One sign of growing consumer demand in the U.S. is sales of antibiotic-free meat at grocery stores. As industry analyst Joe Kolano told The Salt in February 2014:

"While antibiotic-free chicken is still a relatively small fraction of the market — accounting for about 9 percent of the $9 billion to $10 billion spent on fresh chicken in 2013 — it's a 'fast-growing sector.'"

Jonathan Kaplan, director of the food and agriculture program at the Natural Resources Defense Council, said in a statement that he's hopeful McDonald's will soon cut back on antibiotics in its supply chains for beef (think the Big Mac) and pork (think McRib), too.

Other advocacy groups say today's news is a reminder that the FDA has yet to mandate stricter rules on how meat producers use medically important antibiotics.

"It's past time for the FDA to force the meat industry to eliminate its use of harmful antibiotics though enforceable, non-voluntary regulation," said Wenonah Hauter, executive director of Food & Water Watch in a statement.