Accessibility links
Snow Is Delicious. But Is It Dangerous To Eat? : The Salt Some winter lovers see snow as a local and seasonal specialty that goes well with cream and sugar. But is it more like an adventure in extreme eating? As with many wild foods, it's a bit of both.

Snow Is Delicious. But Is It Dangerous To Eat?

Snow Is Delicious. But Is It Dangerous To Eat? 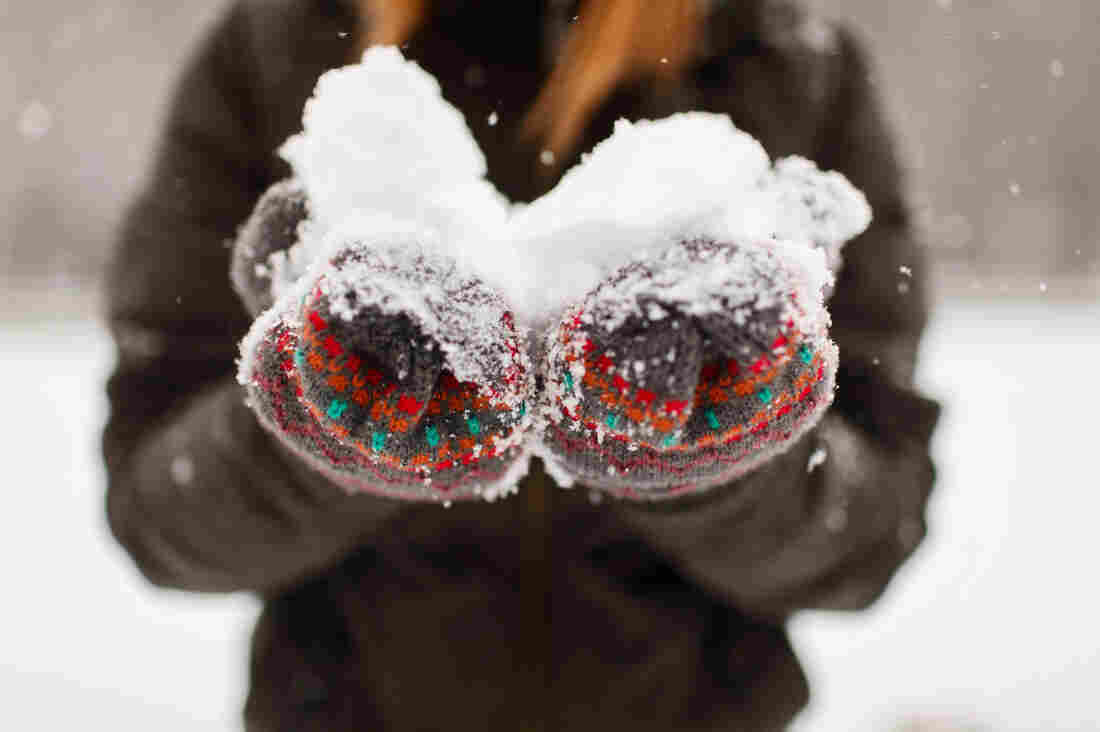 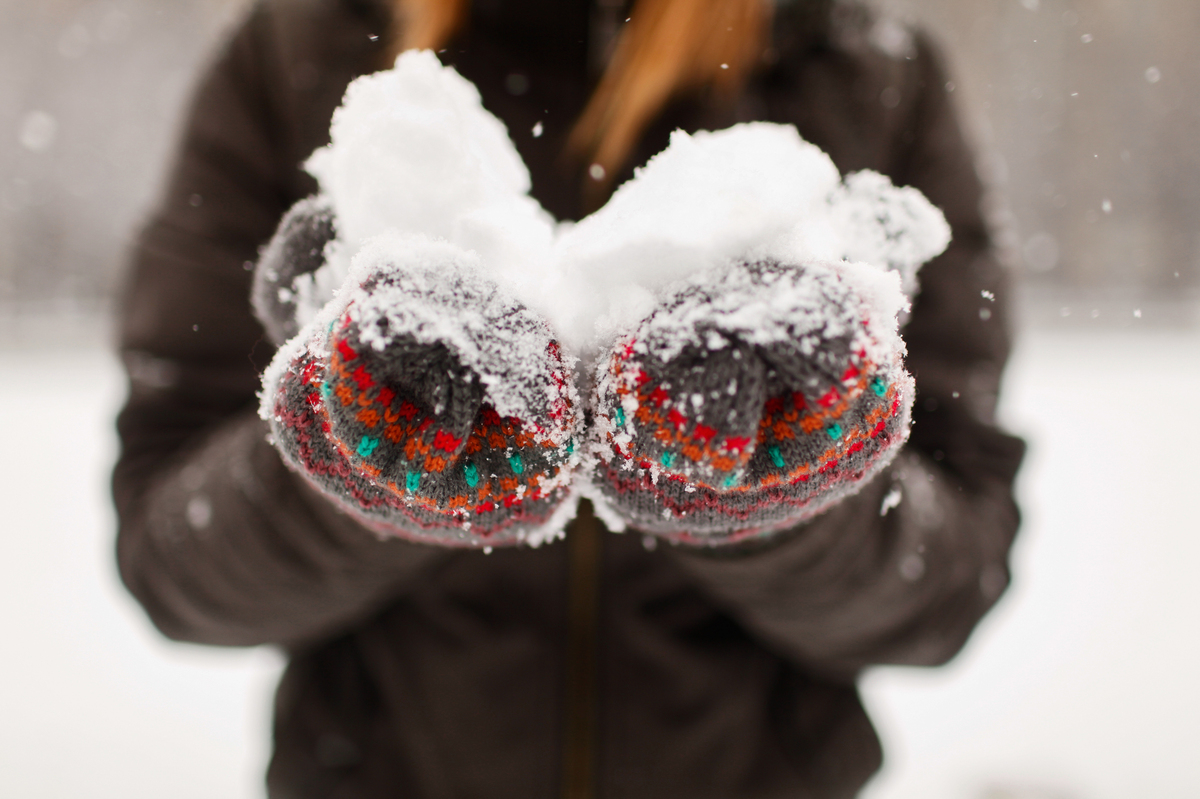 When foraging for delicious bites of snow, steer clear of plowed piles and manure, researchers say.

Many people will see the snow that's currently blanketing much of the Eastern seaboard of the U.S. as a nuisance coating sidewalks and roads. Others are celebrating it as an excuse to spend the day swooshing down a hill.

As for me, I like to think of snow as food.

Growing up in Missouri, I consumed as much snow ice cream as possible from November to March. Each time the winter sky let loose, I caught a bowl of fresh flakes. My grandmother mixed raw eggs, cream and sugar and poured it over top.

Snow is one of the first "wild" foods small humans learn to forage. And this time of year it's both free and plentiful to many.

But is snow a magical, local and seasonal specialty, or is it an adventure in extreme eating? As with many wild foods, it can be a bit of both. 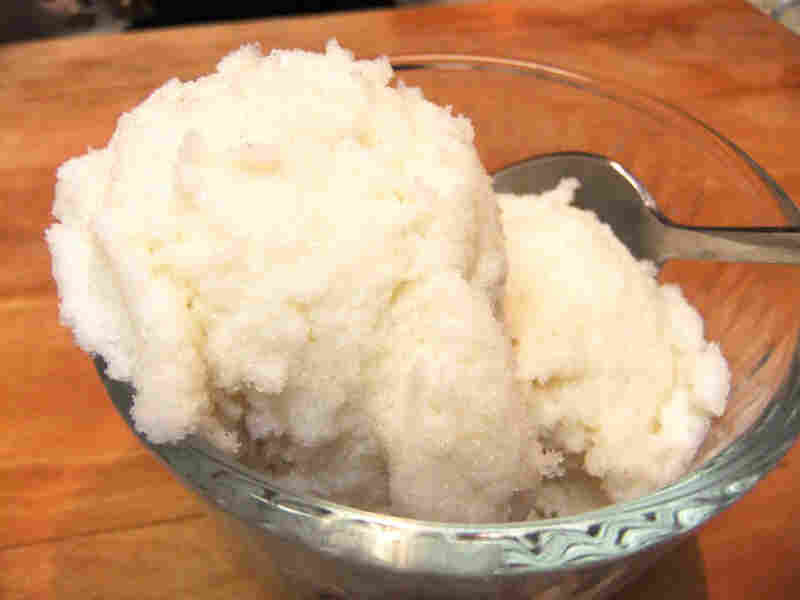 You can make snow cream with freshly fallen snow; milk, cream, or condensed milk; sugar; and vanilla. You can make it even richer with whole raw eggs. Overduebook/Flickr hide caption 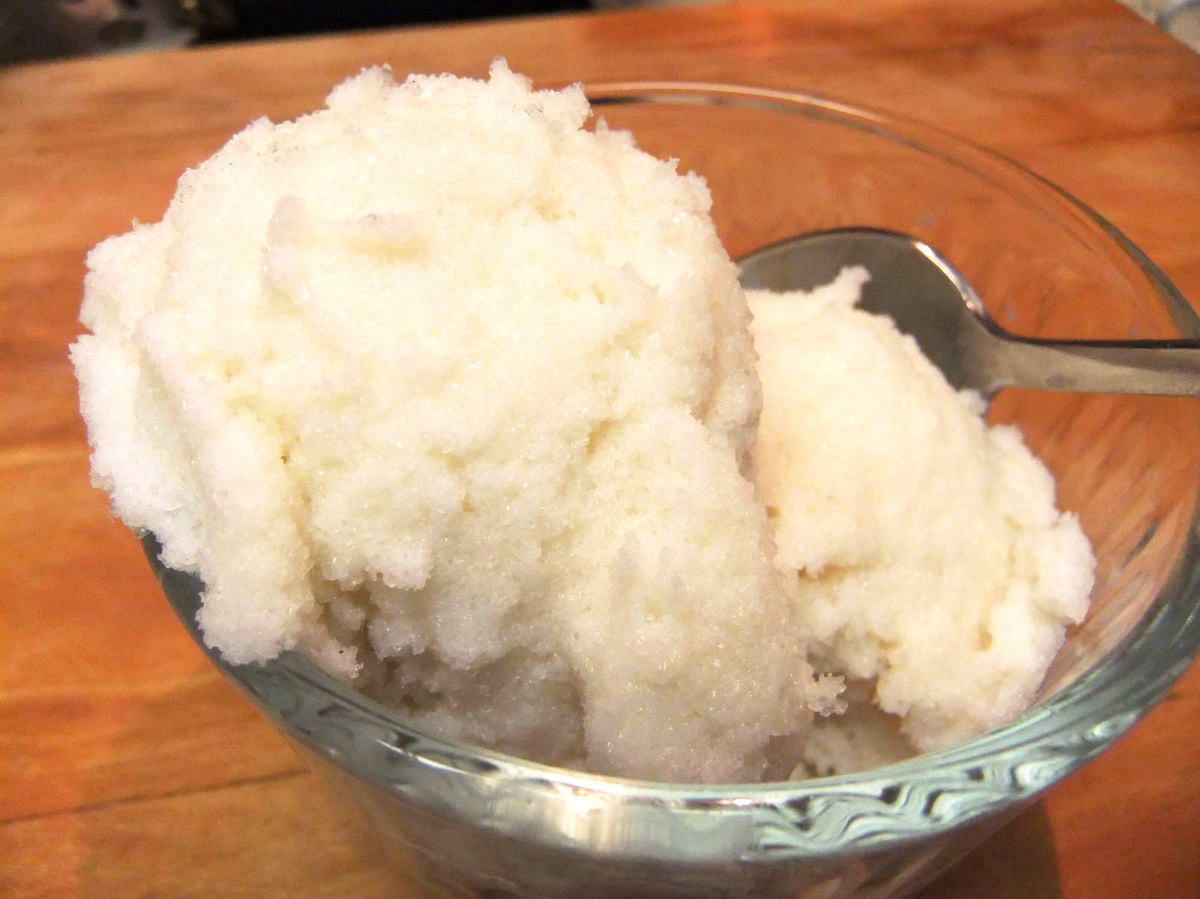 You can make snow cream with freshly fallen snow; milk, cream, or condensed milk; sugar; and vanilla. You can make it even richer with whole raw eggs.

I asked Jeff S. Gaffney, a professor of chemistry at the University of Arkansas at Little Rock, if we were to package snow and put it on grocery store shelves, what would we have to put on the ingredient list?

"Primarily water," he says, but also "various and sundry things depending on where it [comes from]" — things like sulphates, nitrates, formaldehyde or mercury.

As it falls through the sky, snow, with its intricate latticework, forms a sort of net for catching pollutants that may be in the atmosphere. The most common is black carbon, or soot, released by coal-fired plants and wood-burning stoves.

That's why John Pomeroy, a researcher who studies water resources and climate change at the University of Saskatchewan, suggests it's better to wait until a few hours into the snowfall to gather your fresh catch. Snow acts like a kind of atmospheric "scrubbing brush," he explains. The longer the snow falls, the lower the pollution levels in the air, and thus in the snow.

But even if you start to collect as soon as it begins to flurry, Gaffney reassures me that contaminants in snow are "all at levels well below toxic."

Long-lost pesticides might also show up in snow in some places, according to Staci Simonich, a professor of environmental and toxic ecology at Oregon State University. She found pesticides that were 30, 40 and 50 years old in high elevations in several U.S. national parks (including Olympic in Washington, Denali in Alaska and Sequoia in California). But the levels were 100 times lower than what's deemed safe for drinking water.

And what about in urban and suburban areas, where most of us harvest our snow? Simonich says that pesticide concentrations are likely higher in backyard snow. "That being said, I would not hesitate for my children to have the joy of eating a handful of fresh fallen snow from my backyard ... Because the pesticide concentrations are low and the amount of snow eaten in a handful is small, so the one-time dose is very low and not a risk to health."

But if it's windy, take heed, says Sarah Doherty, an atmospheric scientist at the University of Washington. She recently discovered that dirt can mix in with snow as it falls — especially in places like the northern Great Plains, where there are lots of open fields and dirt roads. That's where Doherty took samples of freshly fallen snow in 20-30 mph winds.

"The snow comes out of the cloud," she explains, "and when it gets within a few meters of the ground, it gets mixed with soil that's blowing around." Whether that makes the snow unsafe to eat depends entirely on what's in the soil, says Doherty.

Just as you'd want to avoid the yellow snow, if you've just had a load of manure delivered in advance of spring planting and suddenly a blizzard whips through, a strong wind can quickly ruin the fresh snowball you'd planned to devour.

And "never eat snow that's been plowed," advises Mark Williams of the Institute of Arctic and Alpine Research at the University of Colorado. It's likely to contain sand and chemicals such as magnesium chloride. "All this gets incorporated into the plowed snow and is bad for you."

But even though they note that pollutants like sulphates, mercury and DDT could appear in low levels in snow, almost every researcher The Salt spoke with said they would still eat it, and even savor it.

According to Pomeroy, "It is well known amongst snow chemists that fresh Arctic snow goes very well with 15-year-old single malt whisky."

Researchers are generally less concerned about what's in the snow than the fact that climate change may be causing it to rapidly disappear, especially in western regions of the U.S. "Enjoy it now, because there's a whole lot less of it," says Anne Nolin, a hydroclimatologist at Oregon State University.