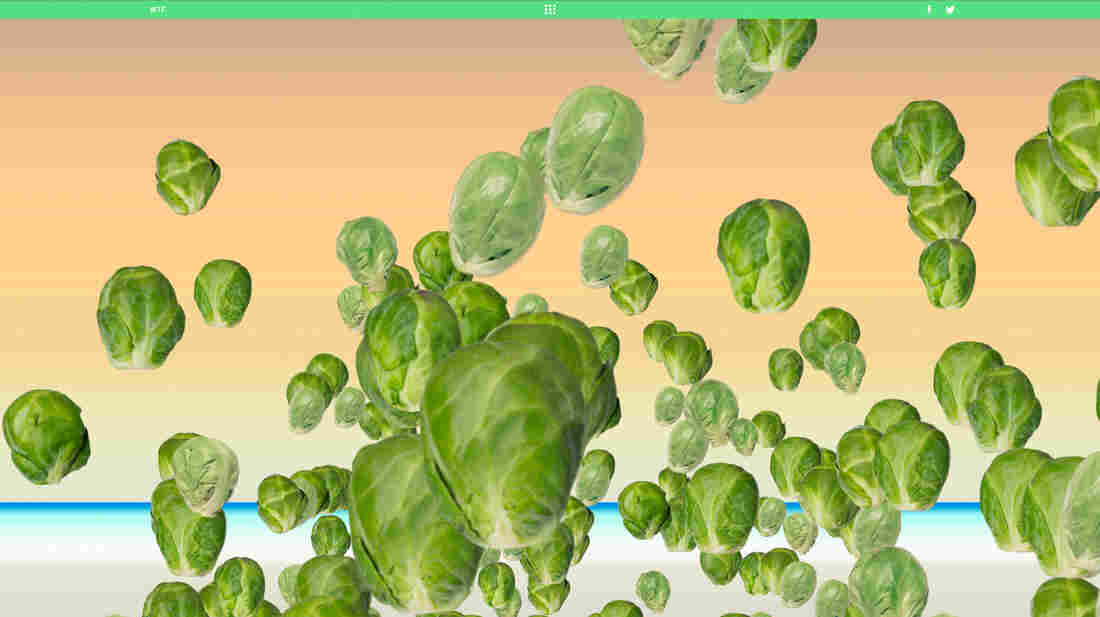 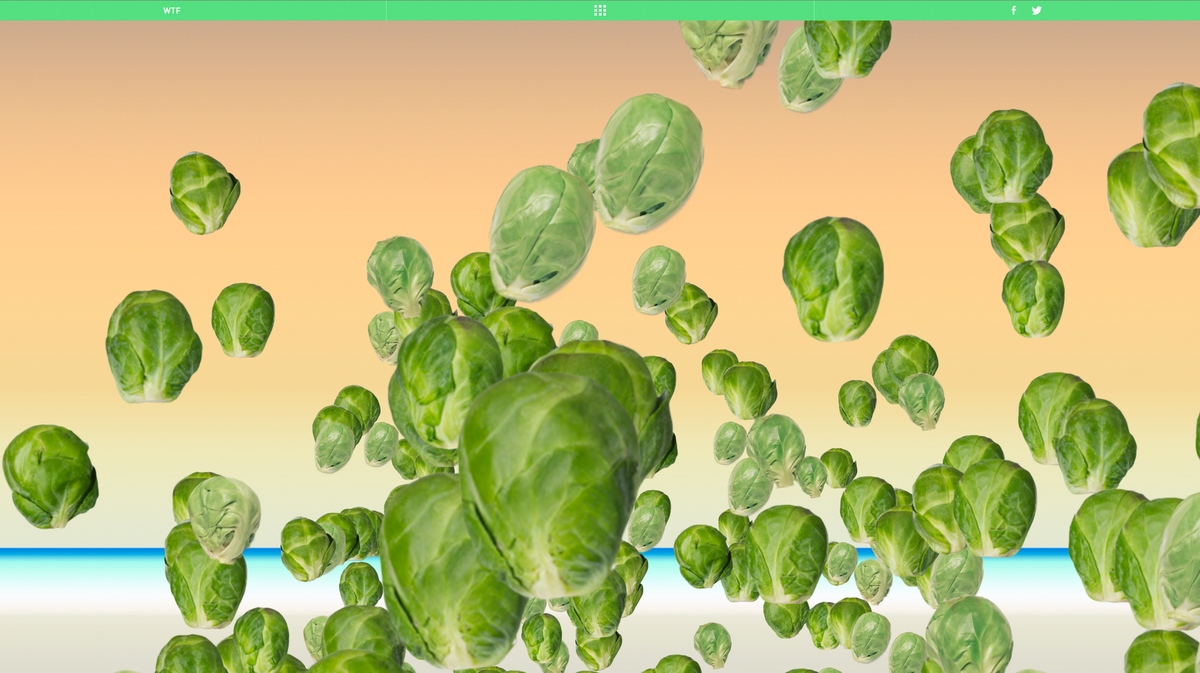 Sorry to be so risqué, but beautiful photos of tempting foods can make our mouths water.

Nope. According to Bolthouse Farms, which markets baby carrots and fresh juices, of the more than 1.7 million food images posted daily, only about one-third are of fruits and vegetables.

As part of a broad campaign aimed at shifting this balance — and increasing the marketing and appeal of fruits and vegetables — Bolthouse Farms is encouraging people to post images of their healthy fare. The #urwhatupost and #foodporn hastags have turned up beautiful images of more nutritious meals.

The online campaign is one of several strategies food companies are using to heighten the appeal of healthy eating.

As we've reported, companies ranging from Birds Eye (purveyors of frozen vegetables) to Bolthouse Farms have been leveraging the techniques of the junk food industry to promote better-for-you products.

Birds Eye has turned to Disney. And Bolthouse has experimented with a Mountain Dew- style ad campaign to sell baby carrots.

And just last week, a new celebrity-studded marketing campaign for fruits and veggies was announced at the Partnership For A Healthier America conference.