Accessibility links
Google Thinks We're Clueless About Cocktails, And It Wants To Help : The Salt The world has been Googling up a storm on how to make cocktails like the Moscow mule, mojito and whiskey sour, according to the tech giant. So it created a new feature to bring you that info faster. 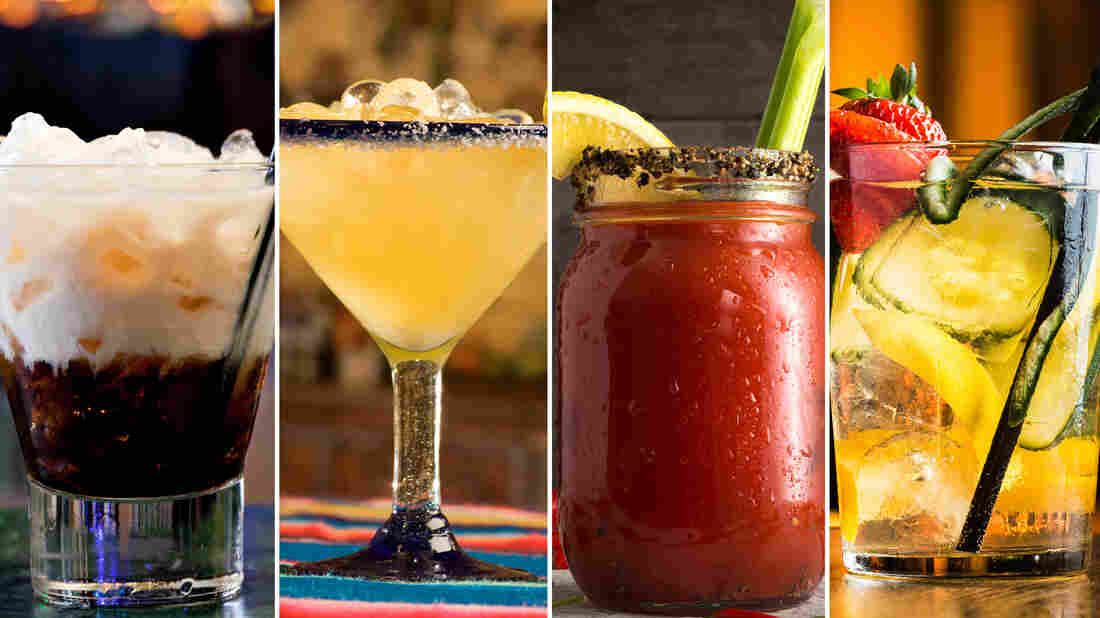 The White Russian (from left), margarita, bloody mary and Moscow mule are some of the most searched cocktails of 2015. iStockphoto hide caption 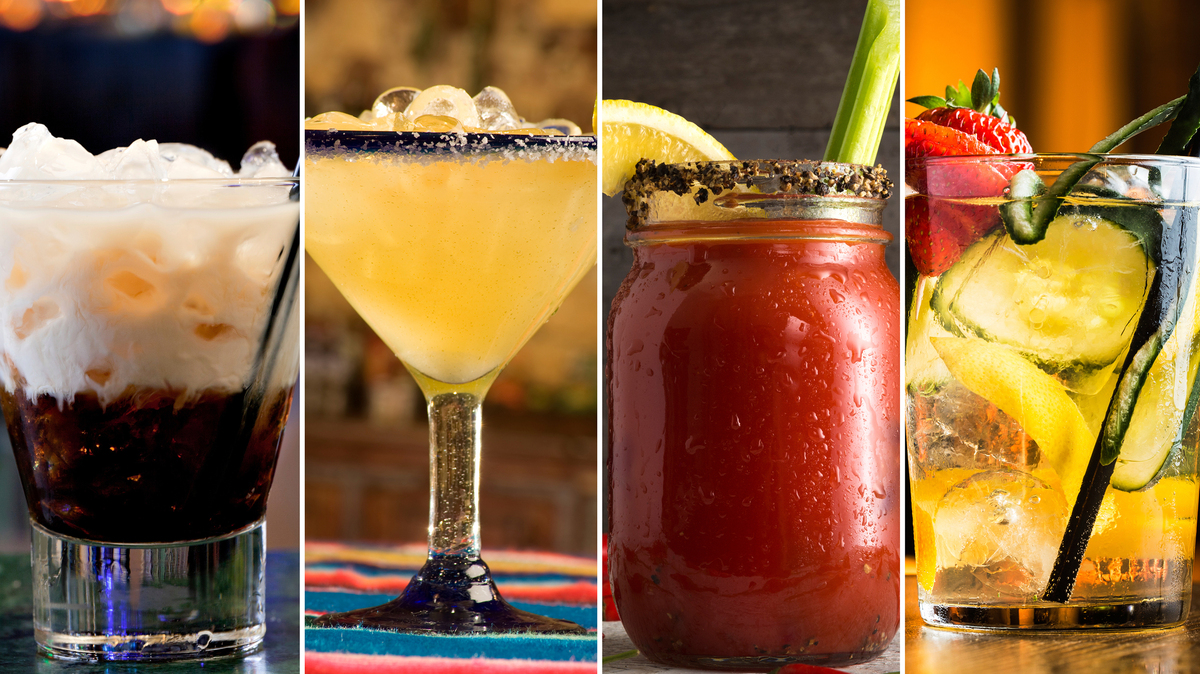 The White Russian (from left), margarita, bloody mary and Moscow mule are some of the most searched cocktails of 2015.

Most Searched For Cocktails On Google In 2015

One of the advantages of being the world's largest search engine is that you learn a lot about what people don't know or can't remember.

It turns out the world is daunted by cocktails and has sought help enough times from Google that the company decided to get in on the mixology instruction game itself.

On Thursday, the tech giant launched a feature that provides step-by-step instructions for how to prepare a desired cocktail and a list of ingredients. (It also suggests garnish and drinkware.)

Google spokeswoman Krisztina Radosavljevic-Szilagyi tells The Salt the tool could also be used to help you "feel like a pro when you're ordering [drinks] out on the town." Not sure if a White Russian contains cream or milk? Ask Google, and you'll get a quick blurb about the drink — and a photo.

The cocktail tool — what Radosavljevic-Szilagyi calls "functionality for foodies" — comes about a year and a half after Google launched a nutrition comparison tool, which The Salt covered last year. It makes it easy to compare the calories, sugar content and nutrients of your favorite foods.

The cocktail feature works on a desktop browser, but Radosavljevic-Szilagyi says "it's most useful in the Google app on mobile: You're more likely to pull your phone out when you're trying to make sure the cocktail you're about to order actually has what you thought it has in it." She recommends using the app's microphone feature to make such inquiries as "How do I make an Old Fashioned?" (That was my first inquiry, since it's my favorite drink.)

As for why the Moscow mule is the most searched for drink so far this year, we haven't got a clue. If you do, let us know in the comments.