Accessibility links
Both Parties Agree The Food Stamp Program Needs To Change. But How? : The Salt Republicans argue the SNAP program would be more efficient if it were run by states. Meanwhile, the Obama administration is funding an initiative to move recipients into jobs. 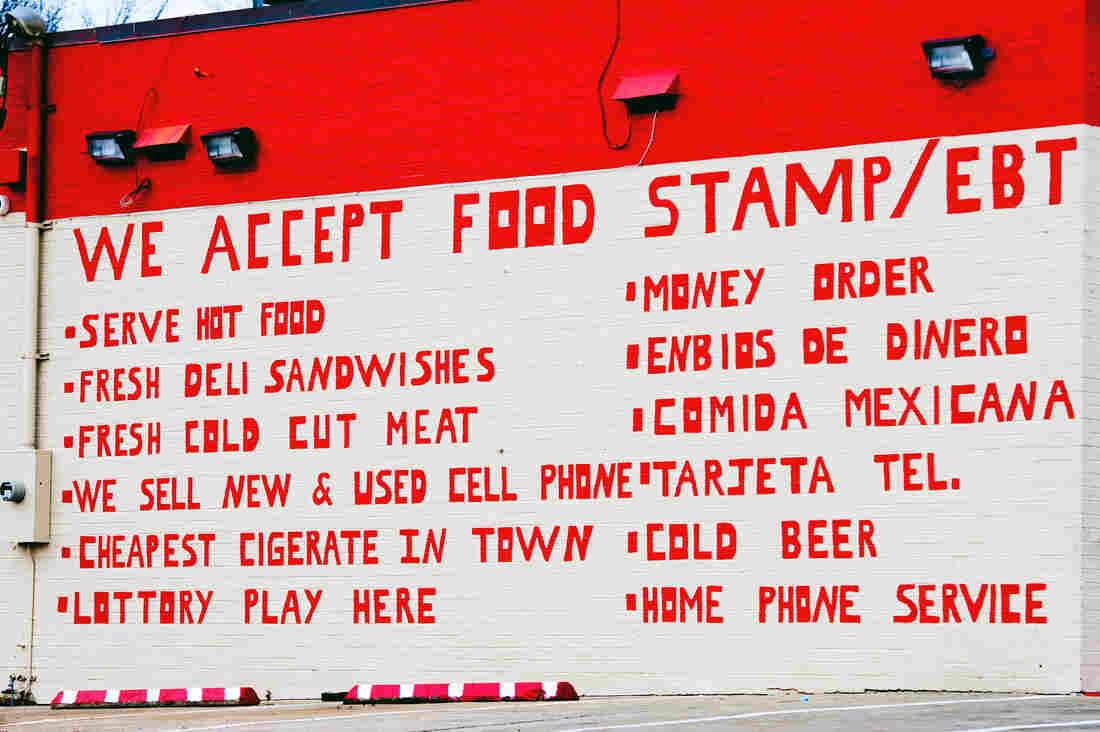 A new budget plan that calls for turning food stamps into a block grant program for states could affect stores that accept food stamps through an Electronic Benefits Transfer, or EBT, system like this one in Memphis. Thomas Hawk/Flickr hide caption 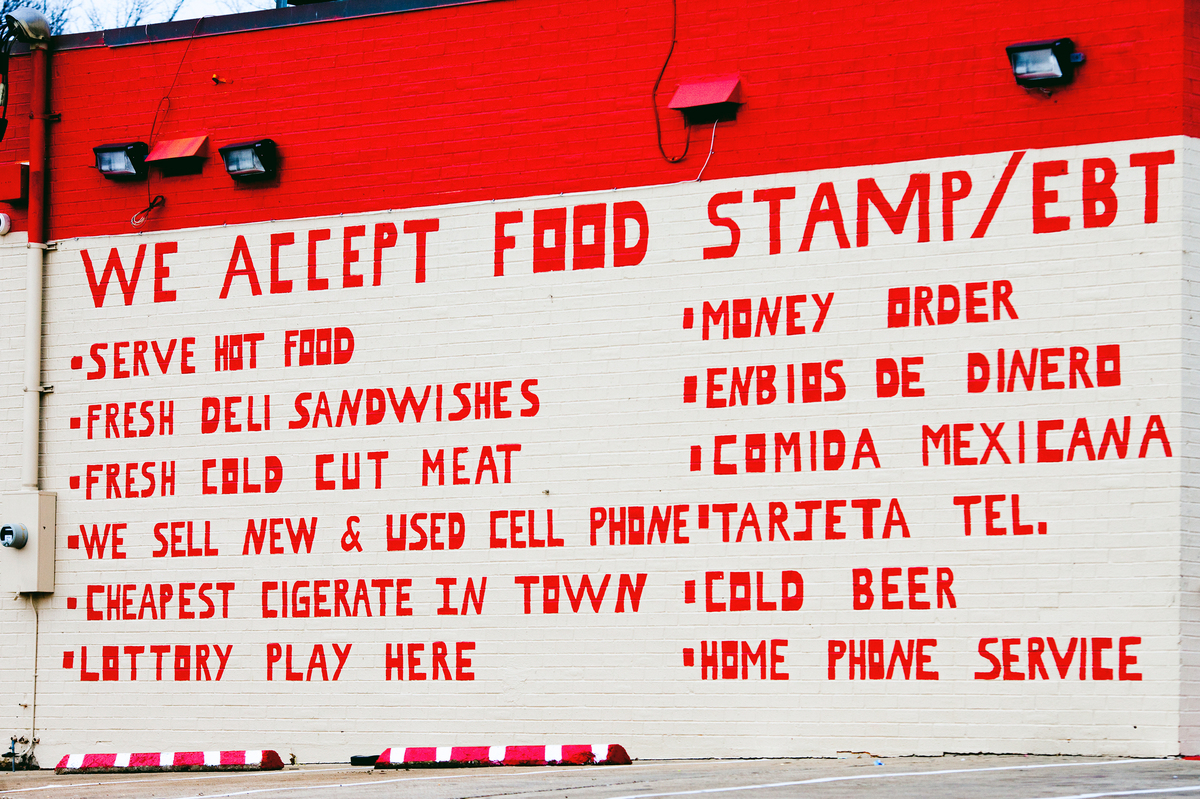 A new budget plan that calls for turning food stamps into a block grant program for states could affect stores that accept food stamps through an Electronic Benefits Transfer, or EBT, system like this one in Memphis.

When it comes to the food stamps — or SNAP benefits as they're now called — there are few areas where Republicans and Democrats agree. But getting some of the 46 million people now receiving SNAP into the work force is one of them.

Last year Congress approved $200 million for states to test the best way to move people into jobs. And today, the Obama administration is announcing grants to 10 states to do just that.

"The need for SNAP for these individuals who will be benefited from this pilot will be reduced and ultimately hopefully eliminated," he told reporters.

The projects vary greatly. Vermont plans to target hard-to-employ individuals, like those who are homeless or have criminal records, for special help getting work. Mississippi will give recipients a four-week intensive job readiness course. Vilsack says the goal is to find which methods work best and apply them nationwide.

"That's the right way to deal and administer a SNAP program. It's certainly not to block the resources to states," said Vilsack.

What he's referring to was part of another big announcement this week involving food stamps, by House Budget Committee Chairman Tom Price.

"The SNAP program, the food stamps program, we believe is much better run at the state level as opposed to the federal level," Price said. He notes, though, that most SNAP recipients are either elderly, disabled or children, and would not be covered by work requirements.

Price was announcing a budget plan that calls for turning food stamps into a block grant program for states, saving $125 billion over the next 10 years. Democrats strongly oppose the idea, saying it will reduce much-needed benefits. Republicans argue that the program will become more efficient.

Where this all goes, though, is unclear.

"The way to think about this block grant proposal is it's a placeholder that the Republicans have put on the table as a way of signaling that they believe the SNAP program has to be changed, whether it's actually a block grant or not," says Doug Besharov, a SNAP expert in the School of Public Policy at the University of Maryland.

He notes that the House Agriculture Committee has launched what it calls a "soup to nuts" review of the $74 billion-a-year program. Chairman Mike Conaway of Texas says he's completely open to what, if anything, needs to be done with food stamps. And he's in no rush. Conaway calls the block grant plan in the budget "aspirational."

"We're not proposing any specific legislation right now. We're just looking at the existing program, trying to determine what's working, what's not working," says Conaway. "The opportunity to craft a program that helps people climb out of the whatever economic bad hole they're in and get further up the economic ladder."

And Conaway says he'll be looking at the new demonstration projects for some good ideas. The projects will be funded for three years, but both Vilsack and Conaway say they expect to get some idea in the next year or so which of the projects are working the best.