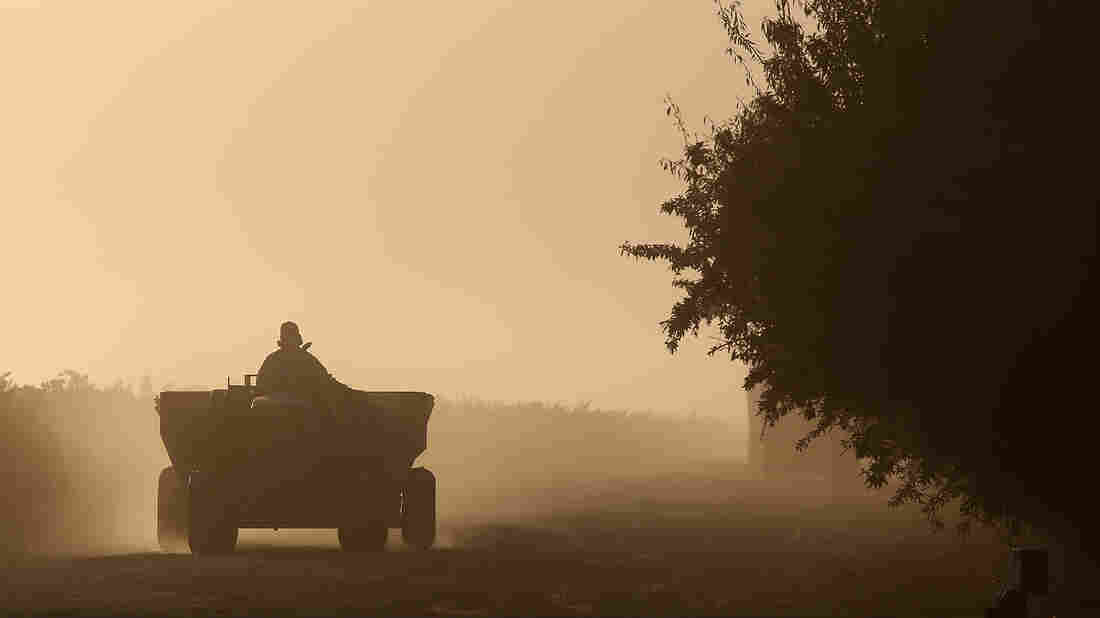 A worker kicks up dust as he drives a tractor at a farm on Aug. 22, 2014 near drought-stricken Firebaugh, Calif. Justin Sullivan/Getty Images hide caption 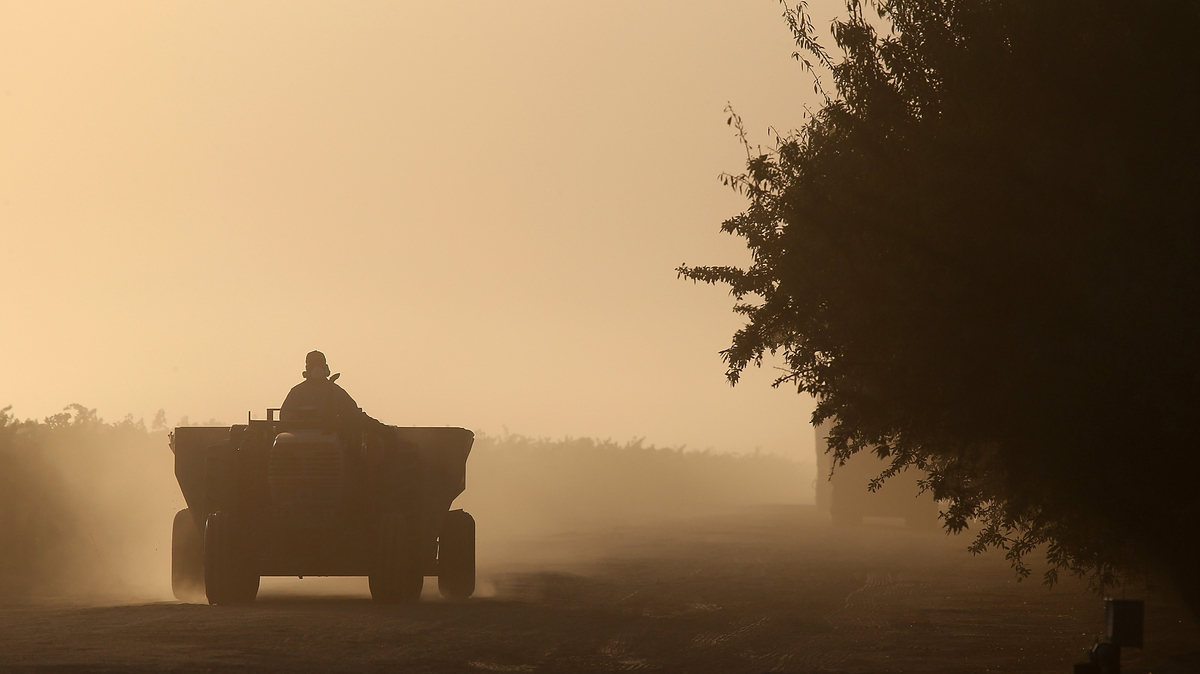 A worker kicks up dust as he drives a tractor at a farm on Aug. 22, 2014 near drought-stricken Firebaugh, Calif.

Can you spend your way out of an historic drought? Not really, but the consensus in Sacramento these days seems to be that money certainly helps.

Ben Adler of Capital Public Radio reports the measure had passed both chambers of the state legislature by Thursday, despite some objections by Republicans worried about a provision granting state wildlife officials the authority to levy hefty water rights fines.

With Drought The New Normal, Calif. Farmers Find They Have To Change

The emergency package is loaded with some new spending but mostly accelerated funding from recent-voter passed bond measures to fund new water infrastructure improvements. More than half of the bill is also earmarked for flood control projects — the idea is to better capture the torrent of rains that do still fall. And $128 million will go to rural towns and farmworkers in the state's Central Valley – aid including rent and utility assistance and emergency water supplies.

"California, for 10,000 years, had only 300,000 or so residents," Brown said. "When you up that number to 38 million and you increase the amenities and consumption, you get a problem when you're in the middle of a desert." 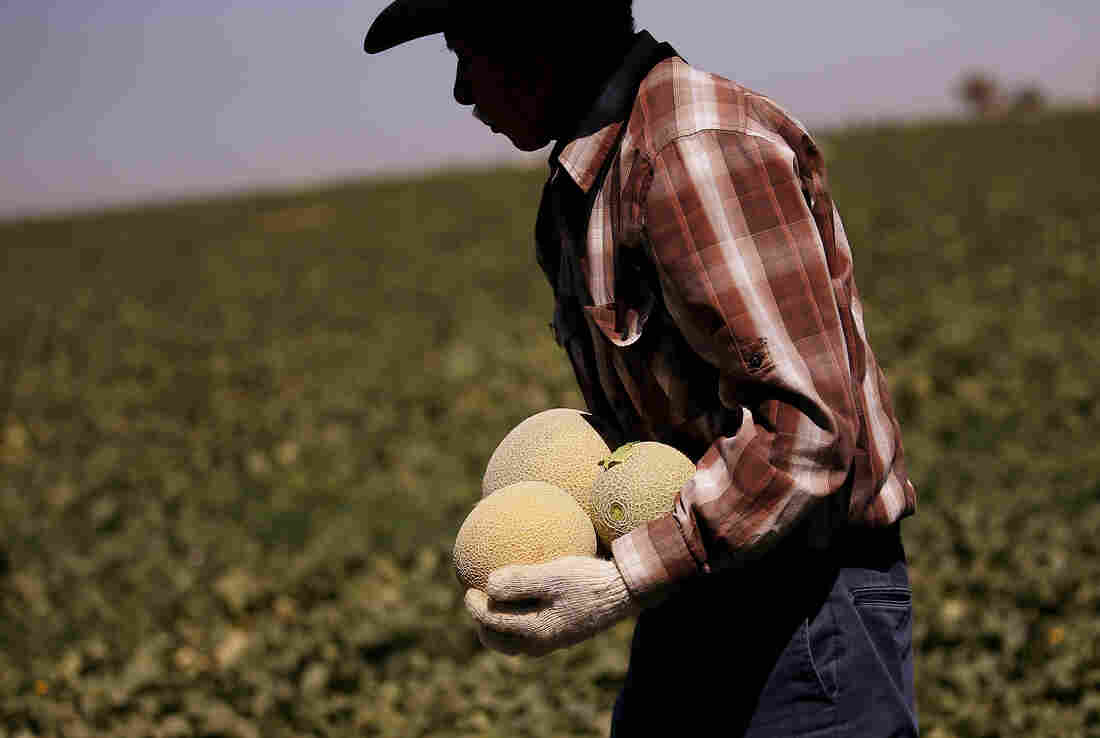 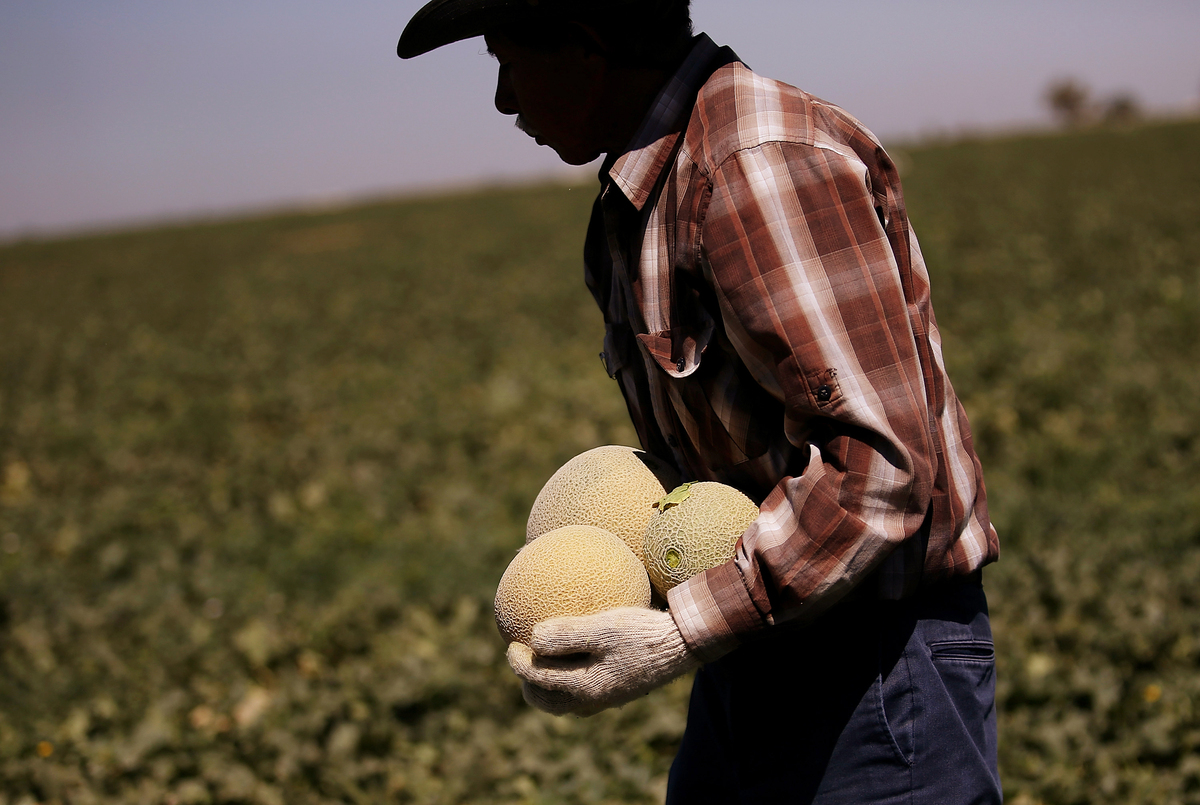 California grows about half of the nation's produce, and, for the most part, the bill is winning praise from farmers. But influential lobbying groups like the Western Growers Association said in a statement recently that "real relief can only come from an end to this drought and the regulatory policies that have exacerbated it." Farmers have long been at odds over federal environmental restrictions that limit the amount of water that can be transferred from Northern California south to San Joaquin Valley agribusinesses.

Meanwhile, many in the environmental community argue the governor's bill doesn't do enough to force conservation. As we reported last week, mandatory, statewide water restrictions are not a part of this legislation.

It's been pointed out a lot lately that it's easy for Californians – particularly city dwellers – to forget that their state is still in the grips of drought, especially since some places are still lush and green from a winter that did bring some rain.

Felicia Marcus, chair of the California Water Resources Control Board, tells NPR that regulators have been crafting conservation strategies with the idea of "goosing" local urban water agencies into tougher enforcement of existing conservation laws.

"That said, we are considering much more dramatic measures at the state level because we're alarmed at what we're not seeing," Marcus says.

As KPCC has reported, the city of Los Angeles only issued two $200 water enforcement fines all year last year. And the state actually has the authority to fine water suppliers $10,000 each.

The board Marcus oversees did just extend last year's emergency drought restrictions. The board also ordered all restaurants to stop giving out water to customers unless they ask, and local water agencies were directed to limit residential lawn watering to two days a week.

Whether or not these new restrictions – along with the Governor's drought spending bill – will help mitigate some of this four year drought's most disastrous effects remains to be seen. But it's clear that all of these tools are about to be put to a serious test with California's traditional rainy season now coming to an end, and another summer with above average temperatures in the forecast.