Accessibility links
'Bourbon Empire' Reveals The Smoke And Mirrors Of American Whiskey : The Salt A new book suggests that tall tales on craft bourbon labels are the rule rather than the exception. They're just one example of a slew of "carefully cultivated myths" created by the bourbon industry. 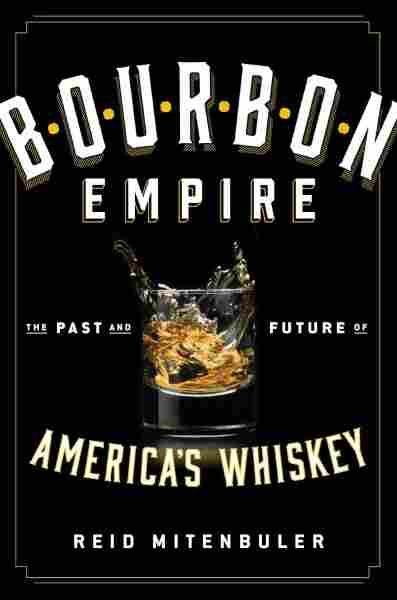 The Past and Future of America's Whiskey

Craft bourbon, like craft beer, is in the midst of a boom: In the past 15 years, the number of distilleries in the U.S. has surged from just a handful to around 600.

Why are Americans buying more bourbon? According to author Reid Mitenbuler, one reason is that we're being seduced by clever bottles and throwback labels. Along with enticing branding, some of these bottles of "craft bourbon" boast hefty price tags. Take Pappy Van Winkle, a craft bourbon with "family reserve" editions that retail for thousands of dollars.

And yet "the term 'craft' is little more than an ambiguous buzzword," Mitenbuler writes in a new book, Bourbon Empire: The Past and Future of America's Whiskey. Behind all the craft buzz, Mitenbuler says, are actually just some "carefully cultivated myths" created by an industry on a roll.

According to Mitenbuler, many of the newer bourbon brands are actually just spinoffs of factory brands: Knob Creek Distillery, for example, is owned by Jim Beam and made at the same plant as the mass-produced Beam. But you'd never know, since they're packaged to appear different, smaller and therefore more rare. What's inside some artisanal-looking bottles may be startlingly close — and in cases exactly the same — as the mass-produced stuff. 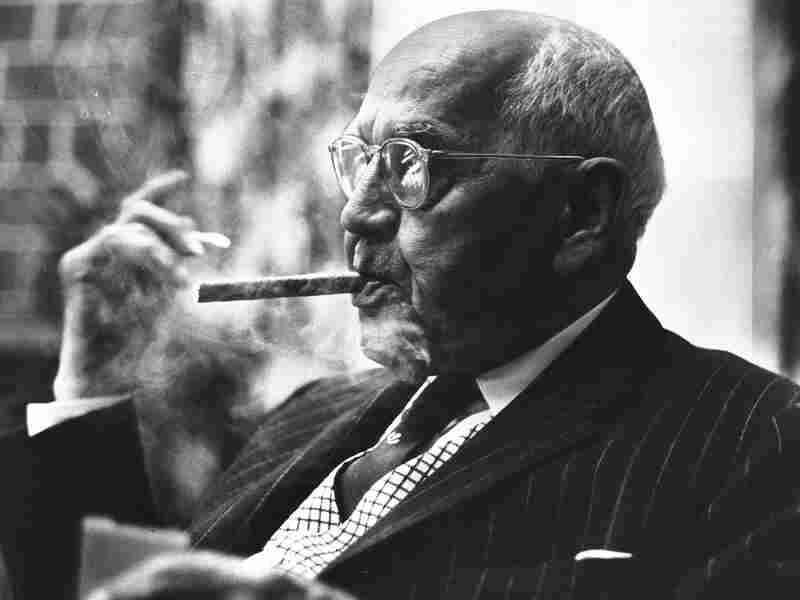 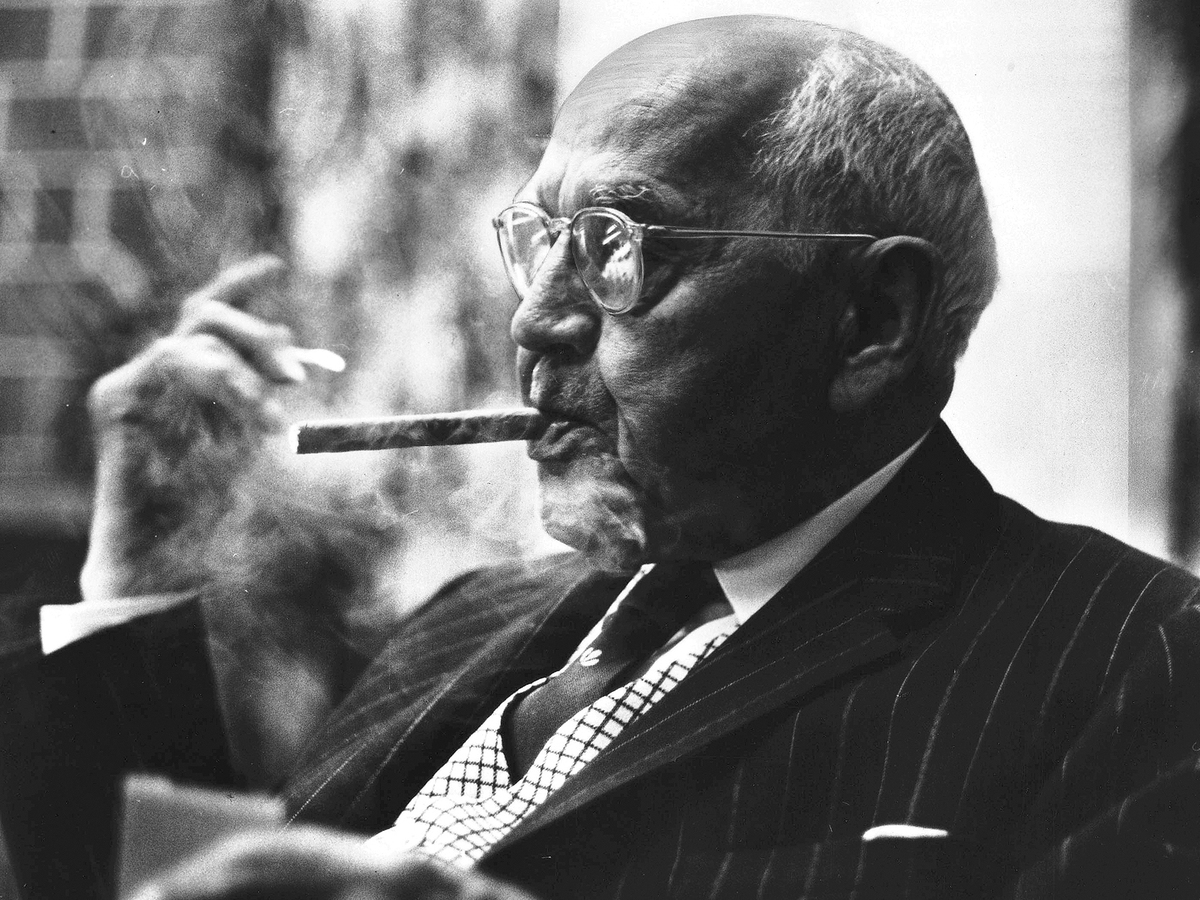 The funny thing is, the bourbon industry has been up to these tricks for centuries.

In the Colonial era, clever advertising preyed on patriotic pride: As war with England threatened the U.S. rum supply — which was being shipped from the British-controlled parts of the Caribbean — whiskey, a spirit made from native-grown grains, began to emerge as the patriotic alternative.

Nowadays, craft and big-brand bourbon alike are still targeting patriotic nostalgia and our tendency to put "small batch" brands — and their historic methods — on a pedestal.

And yet Mitenbuler documents several examples of brands that mislead with exaggerated claims, touting qualities that have no impact on flavor or quality, inventing an historic "face" to define their brand. Still, it may mostly be our own obsession with "craft" that has allowed us to fall prey to craft branding.

But all of this may not be bad news for consumers: In the end, drinking bourbon doesn't have to involve spending a lot of money or holding out for hard-to-find brands. Mitenbuler argues that the true measure of the quality of any bourbon is its taste, and how much pleasure it gives you.

How to find a great bourbon? Do your own taste test. But while shopping for bottles, Mitenbuler advises watching out for these marketing claims:

"Antique" recipes: While we may romanticize historic, vintage or original recipes, in reality, we probably wouldn't enjoy the bourbon of yore. "The beginning of whiskey in America wasn't spectacular," Mitenbuler writes. Distilling manuals from the 18th and 19th centuries reveal that Americans experimented by fermenting whatever crops they had a surplus of — like turnips and carrots — into whiskey, then disguised the intense results by adding aromatic herbs and spices.

"Small batch": The term "craft" is often — and erroneously — pegged to size instead of quality, Mitenbuler points out. But unlike other products, bourbon contradicts that very rule that size matters. "The size of a still, big or small, pot or column, has far less impact on a whiskey's quality than the skill and know-how of the distiller operating it," he writes. Distilleries both massive and small commonly source grains from the same suppliers, he adds. Since the larger producers often receive volume discounts, you may pay more for bottles made by smaller companies even though they were distilled from the same product.

"Independent" producer names. Many brands do their best with their labeling to appear to be new or produced in limited quantities. According to Mitenbuler, almost all of America's largest industrial distilleries sell product to smaller buyers who then bottle and market the product with a different label. Assume business names or DBAs (shorthand for "doing business as") are behind many labels, like Knob Creek, Templeton and Bulleit, that may appear to be independent. 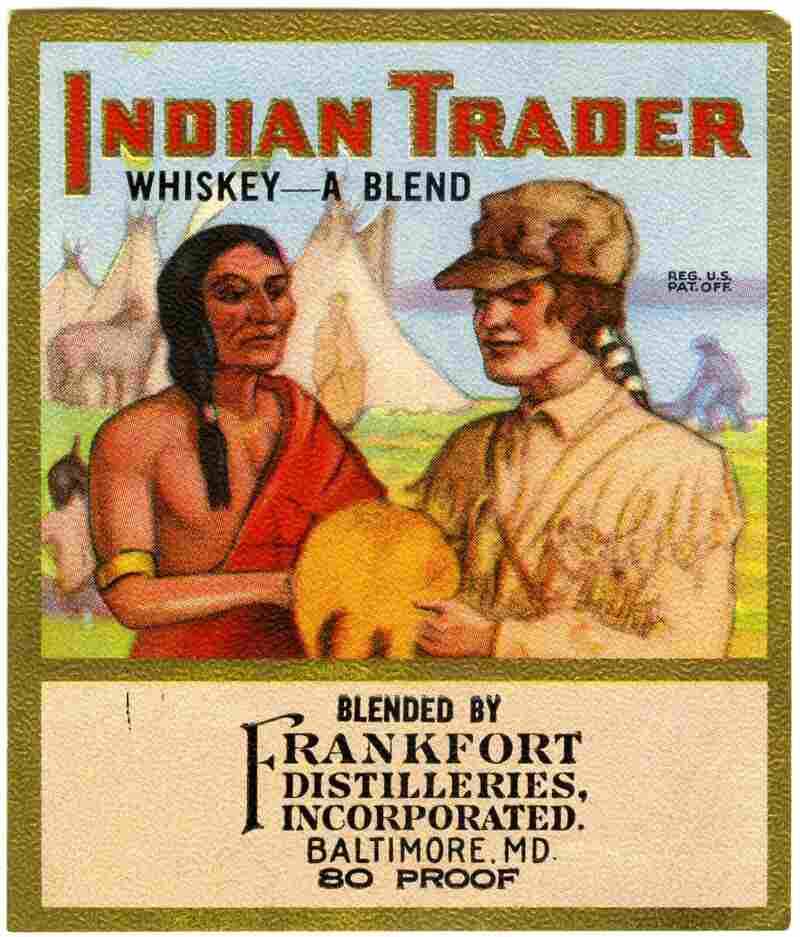 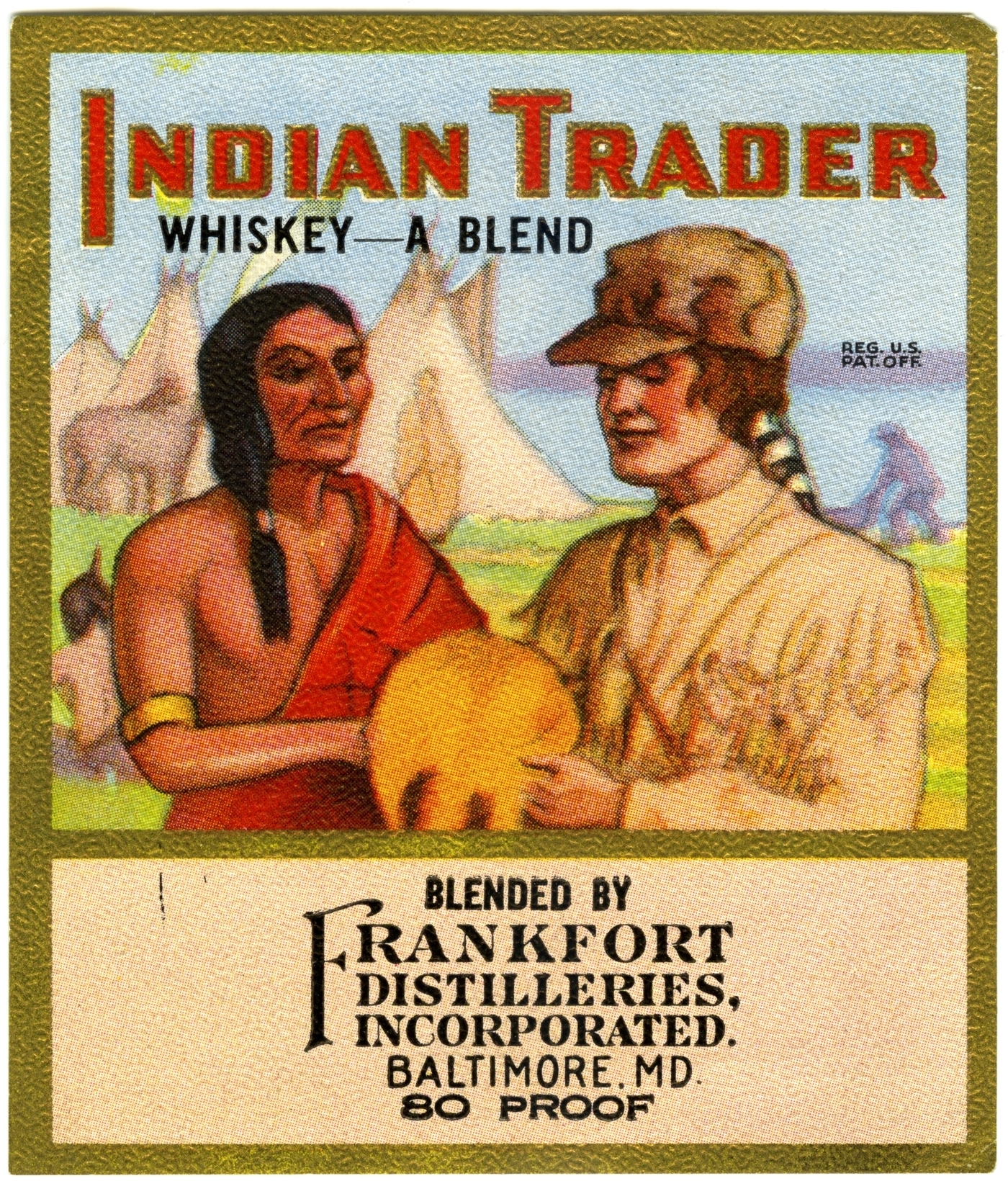 Pictures or names of historic figures. Frontiersmen, early presidents and other historic American figures are often depicted on the bottles of American-made craft bourbons. But in many cases, the bourbon has nothing whatsoever to do with them. "When I once asked brand proprietor Trey Zoeller why he named his whiskey [Jefferson's Bourbon] after the former president, he simply laughed and said, 'I had no marketing budget. I simply wanted a recognizable face associated with history and tradition,' " Mitenbuler writes.

A high ranking. "Rankings are subjective, arbitrary, and vulnerable to the industry's marketing efforts," Mitenbuler writes. Instead, taste different bourbons in your price range yourself. Experience shows, he says, that in blind tastings, "expectations are always confounded."

Old-fashioned distillation methods. In the early 1800s, industrial column stills began to replace many traditional pot stills in bourbon-making. But pot stills have made something of a comeback as "beautiful relics of a bygone era" — that don't necessarily produce better bourbon. Mitenbuler says column stills are actually the ones used to produce some of the best bourbons in the world. What's more, some people claiming to use old-fashioned pot stills are actually using hybrid stills, he notes.

Aging. Bourbon-makers began to age their product a few extra years during the 1970s, when low sales forced distillers to keep their supplies in barrel longer. Now, age is a mark of quality, but Mitebuler says it can be a red herring. "Even though many younger whiskies are preferable to their older counterparts [in taste], their youth is rarely considered," he writes.

Do your research to try to learn more about how a bourbon has been aged, if it has. Mitenbuler says he goes for bourbons aged between five and 10 years, "where I tend to find bourbons achieve balance, depending on variances in aging conditions."

Stacy Adimando is a freelance journalist based in San Francisco who writes about food and lifestyle issues.