Accessibility links
FDA Wants To Pull Back The Curtain, Slightly, On Farm Antibiotics : The Salt The Food and Drug Administration wants to know which farm animals are getting treated most heavily. But the FDA's proposal still falls short of the best European data practices.

FDA Wants To Pull Back The Curtain, Slightly, On Farm Antibiotics

FDA Wants To Pull Back The Curtain, Slightly, On Farm Antibiotics 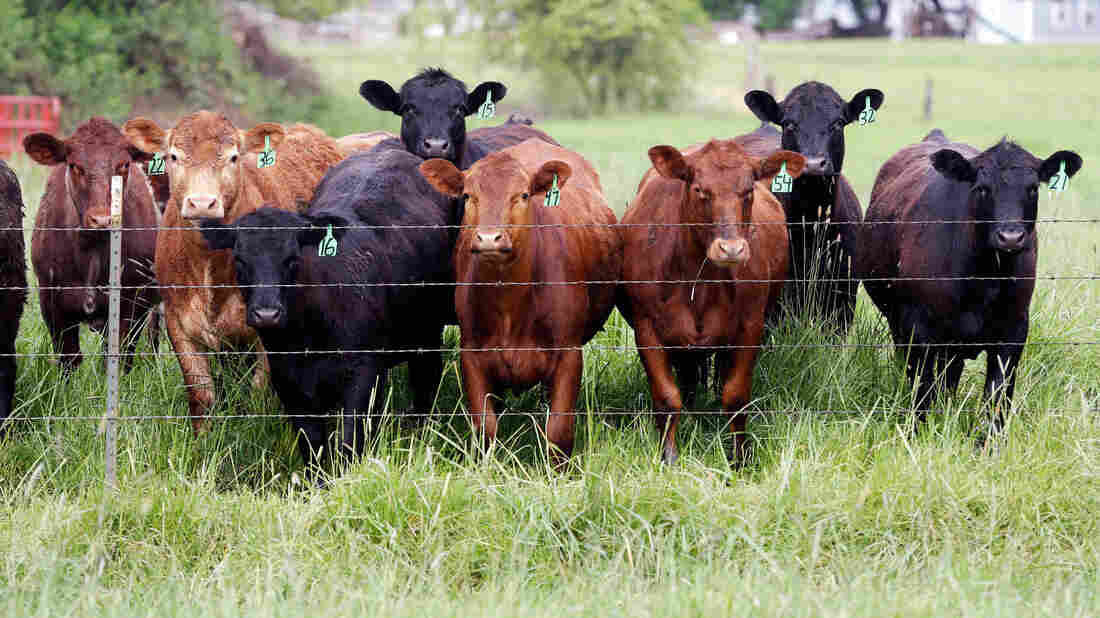 Cattle that are grass-fed and free of antibiotics and growth hormones are seen at Kookoolan Farm in Yamhill, Ore. Don Ryan/AP hide caption 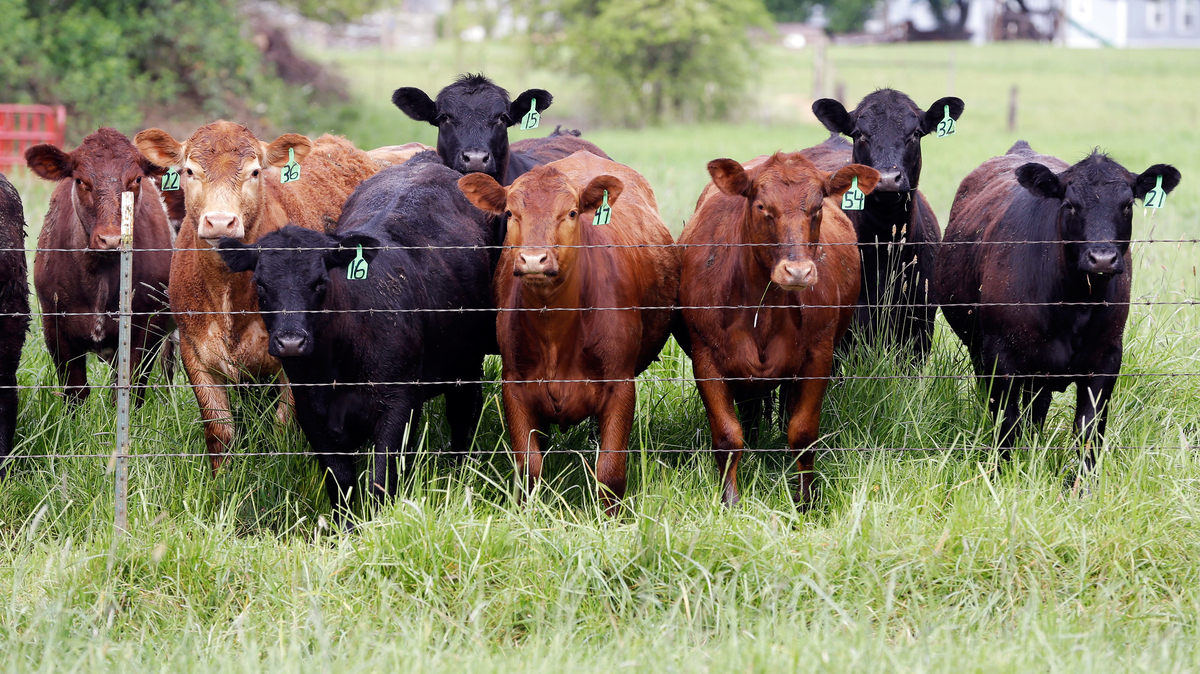 Cattle that are grass-fed and free of antibiotics and growth hormones are seen at Kookoolan Farm in Yamhill, Ore.

Farmers and public health advocates have been arguing for many years now about the use of antibiotics on farm animals, yet that argument takes place in a fog of uncertainty, because a lot of information simply isn't available.

The main source of information about antibiotic use on farms, an annual report from the Food and Drug Administration, simply shows the total amount of antibiotics, broken down by antibiotic class, that are sold by drug companies for use on the nation's farms. It contains no information about how those drugs are used, or on which types of farms.

This leads to some curious discrepancies. Tyson Foods, the nation's largest producer of chicken meat, recently said that its poultry producers have cut their use of antibiotics (at least those also used in human medicine) by 80 percent over the past two years. Perdue, another large poultry company, has also announced large cuts in antibiotic use. Yet the FDA's national totals for all animals show a steady increase in antibiotic use, at least through the most recent report, which includes data from 2013.

So what's going on? Is antibiotic use declining in poultry, but rising in other animals?

The FDA wants to find out. Under a new proposal, drug companies would have to disclose whether the antibiotics they sell are intended for use in cattle, pigs, chickens or turkeys.

Even the FDA, however, admitted that this new information would not answer the most important question: whether, and where, the use of antibiotics by farmers is increasing the prevalence of antibiotic-resistant microbes that could threaten humans. The agency says it lacks the authority to demand the data that might start to answer this question.

Congresswoman Louise Slaughter, D-N.Y., wants to fix that with a new law called the Delivering Antimicrobial Transparency in Animals (DATA) Act. This law would require large farms, rather than drug companies, to report details of their antibiotic use.

Denmark and the Netherlands already collect information on how antibiotics are used on each farm. Scientists use that information to identify farms where drug use is high. They then work with those farms to figure out better ways to prevent animal disease and avoid drug use in the first place.